Kris Aquino has responded to Herbert Bautista following the latter’s social media post, which has now been taken down, alluding to their past relationship.

On Nov. 20, Aquino penned a lengthy message on Instagram, together with a screenshot of a Manila Bulletin article on her fiancé, former Interior and Local Government undersecretary Mel Sarmiento, who confronted Bautista for his recent post about Aquino.

“July 21, bilang respeto—sana naman natatandaan mo ‘yung sinulat ko sa birthday/goodbye gift letter na personal kong inabot sa’yo nung May 12, 2021—nasabi ko dun ‘we both deserve our versions of ME AFTER YOU.’ Kaya nung alam na ng puso ko that it was Mel, I messaged you to ask if we could talk,” Aquino said.

“Right away ikaw ang tumawag. Magaan ang usapan BUT I did tell you, BEFORE I told anybody else, that my version of ME AFTER YOU had already begun,” she added.

Aquino also mentioned that “it’s common knowledge” that Bautista is “now in a new relationship with a beautiful girlfriend.”

She pointed out their seven-year “friendship,” which Aquino revealed in an Instagram post that she ended in June 2021.

In a report by Bulletin, Sarmiento released a statement calling out Bautista for his social media post about Aquino. “Although Mayor Herbert Bautista has already taken down his post which obviously referred to Kris, I just wish that this would serve as a reminder that talking about past flames in public is improper and ungentlemanlike.”

“As a former public servant now seeking a seat in the Senate, he should know better than dragging other people to get public attention,” said Sarmiento, who added that Bautista should talk about his credentials rather than his past relationship.

Aquino said she agrees with Sarmiento, especially that Bautista is  “within striking distance” in the Magic 12 in election surveys. “So there’s no need to use out past to gain attention.”

Aquino’s parting words for Bautista? “Trust in yourself, that your track record is more than enough to get you elected and have enough faith in the wisdom of the Filipino voters.”

On Nov. 20, Bautista posted his apologies on Twitter, which, upon checking, has also been deleted. In screenshots of the tweet circulating on social media, Bautista said, “I’m so sorry. I failed to see it coming, until it was too late. Alam kong maaalagaan ka niya, and I can see that you’re happier now. Aminado ako, I know I have not been good enough. Still regretting the chance I didn’t take. You deserve better.”

In another tweet, Bautista said, “I’ve already taken down a post on Twitter of which my loose remark unjustifiably hurt feelings. It was certainly inappropriate and a mistake. My profuse apologies to Kris.” 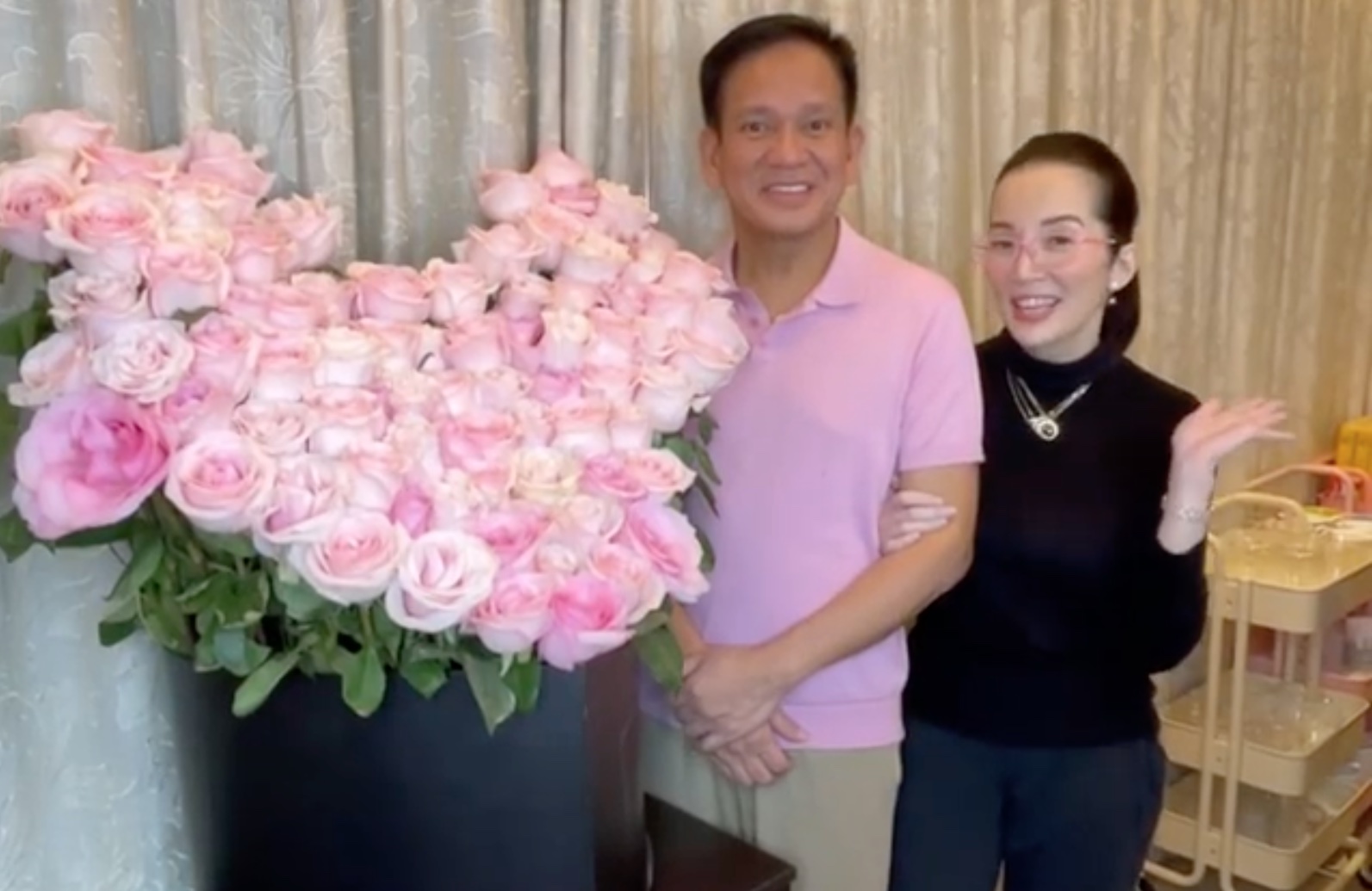 Aquino and Sarmiento announced their engagement in October 2021 and being in different fields, Aquino said in her post that her beau is still adjusting to life with her.

“I’ve often been accused na mahilig magpapansin… But I do hope you’ve noticed the changes in me. My last post was on Nov. 8, and my reason is simple—Mel is still adjusting to life w/ me and I’ve learned my lessons the hard way. The less you share, the better. Kung huhusgahan ka, kasalanan mo na yan kasi pwede naman mamili kung ano ang para sa iyo lang.”

In another Instagram post, Aquino posted her favorite lyrics to Taylor Swift’s song Better Man and thanked Sarmiento for standing up for her.

“When I woke up beside him this morning, i really thanked God and thanked my Kuya up in heaven for reconnecting me with #thebetterman."

“Thank you babe… Nobody has stood up & fought for me the way you have consistently been doing. You have never blamed me for my past, instead you have just loved me for me,” she wrote.

The Robredo sisters, seven months after the 2022 elections