Style Living Self Celebrity Geeky News and Views
In the Paper Shop Hello! Create with us
LEGO

Transformers fans will soon be able to build a LEGO set of Optimus Prime that can actually transform between robot and truck!

With 19 points of articulation, the Danish brickmaker has created a 1,508-piece Optimus Prime G1 action figure which fully transforms for a truly remarkable build.

While there are other versions of the robot that transform, including an official walking and talking self-transforming Optimus Prime robot released by Hasbro that costs $750, this 2-in-1 LEGO set is much more affordable at just $169.99 (approx. P8,910.88). The Optimus Prime set will be ready to engage on June 1, 2022.

Optimus Prime, the leader of the heroic Autobots, stands 13.5 inches tall and then folds down into a 27-inch long semi truck without any rebuilding. The set comes with instructions and pieces to build his ion blaster, translucent orange Energon axe, jetpack, an Energon Cube, and “the Autobot Matrix of Leadership which can be stored in the chest chamber.”

According to LEGO, “this is one of the first times a LEGO set has been able to convert between two models, without the need to rebuild.” 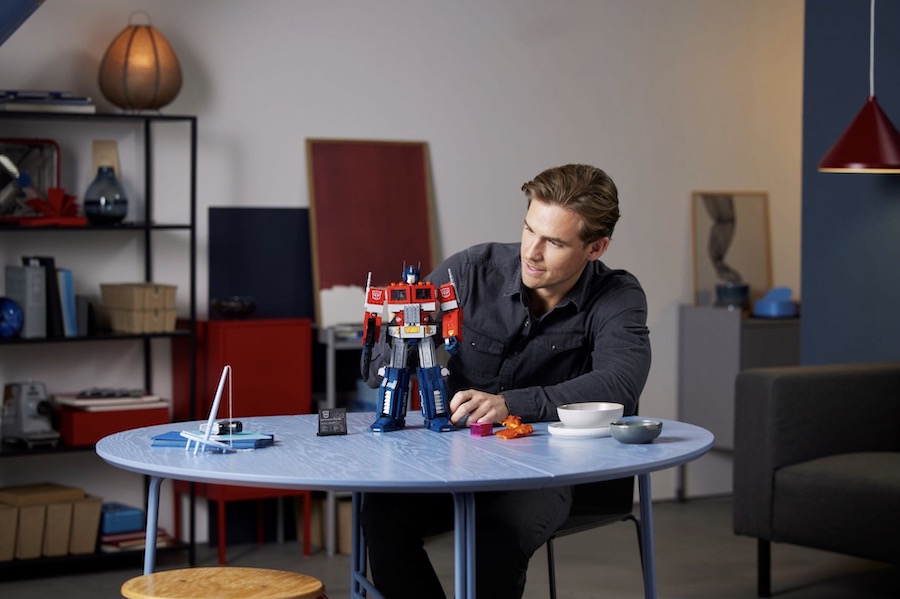 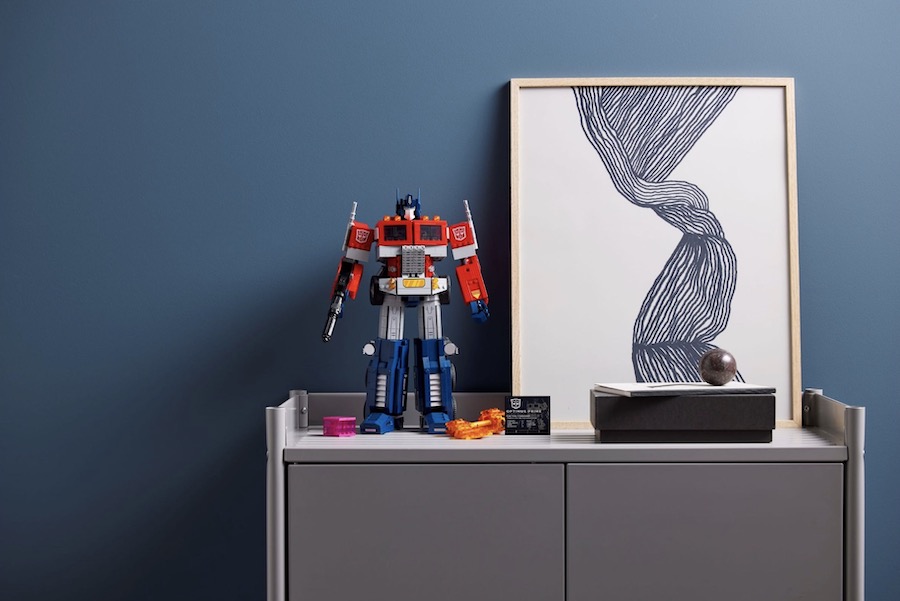 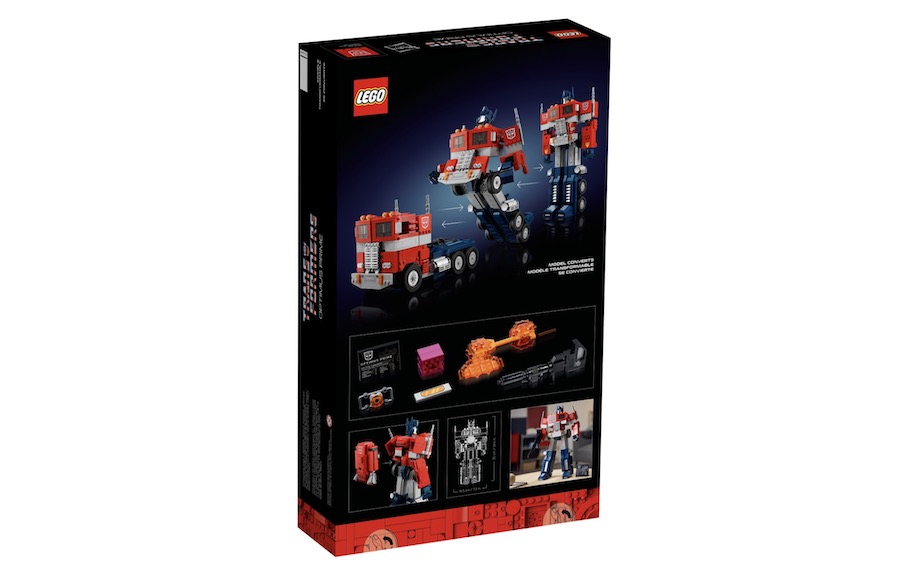 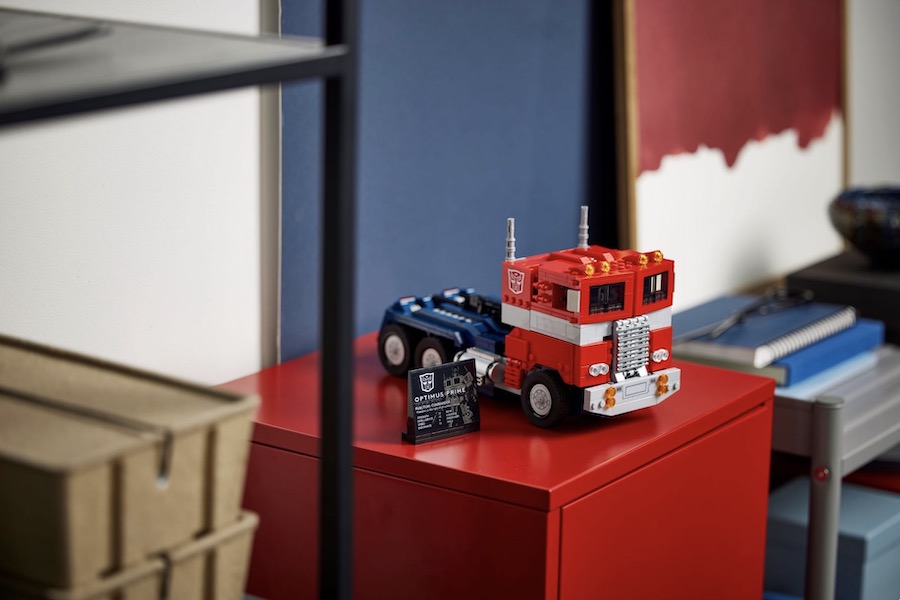 The premium buildable model set designed for adult fans of LEGO makes an immersive project for you or an awesome gift for anyone who loves Transformers collectibles.

Check out the awesome build in action below.

Mira Nila: A historical past blends beautifully with the present

VIRAL DEBATE: Have we been using bendy straws wrong all this time?