Is the beloved actor joining the Marvel Cinematic Universe?

According to a report from Star News, the actor received a proposal for Captain Marvel 2, now confirmed as The Marvels, earlier this year, and recently completed an internal review.

He is also reportedly scheduled to leave for the United States in the second half of the year to begin filming for the Marvel movie, once filming of the current movie Concrete Utopia, wraps up.

Who is your favorite among Park Seo-Joon's onscreen partners?

When asked about the reported appearance in the Marvel film, Awesome ENT, Park’s agency, did not deny nor confirm the rumors and responded with “no comment.”

If confirmed, Park Seo Joon will be the second Korean actor to star in the Marvel Cinematic Universe (MCU) following Ma Dong Seok, also known as Don Lee, who will be playing Gilgamesh  in Eternals.

The Marvels stars Brie Larson reprising her titular role as Carol Danvers or Captain Marvel, alongside Teyonah Parris, who debuted in Disney+ series Wandavision as Monica Rambeau, and Iman Vellani who is set to debut as Kamala Khan in her upcoming Disney+ series Ms. Marvel.

Nia Dacosta, who directed the reboot of Candy Man, is directing the Captain Marvel sequel, and will be the first black female director in a Marvel movie. The director also previously posted a photo of her referring to Park Seo Joon as her “new drama bf” on her now-deactivated Twitter account. 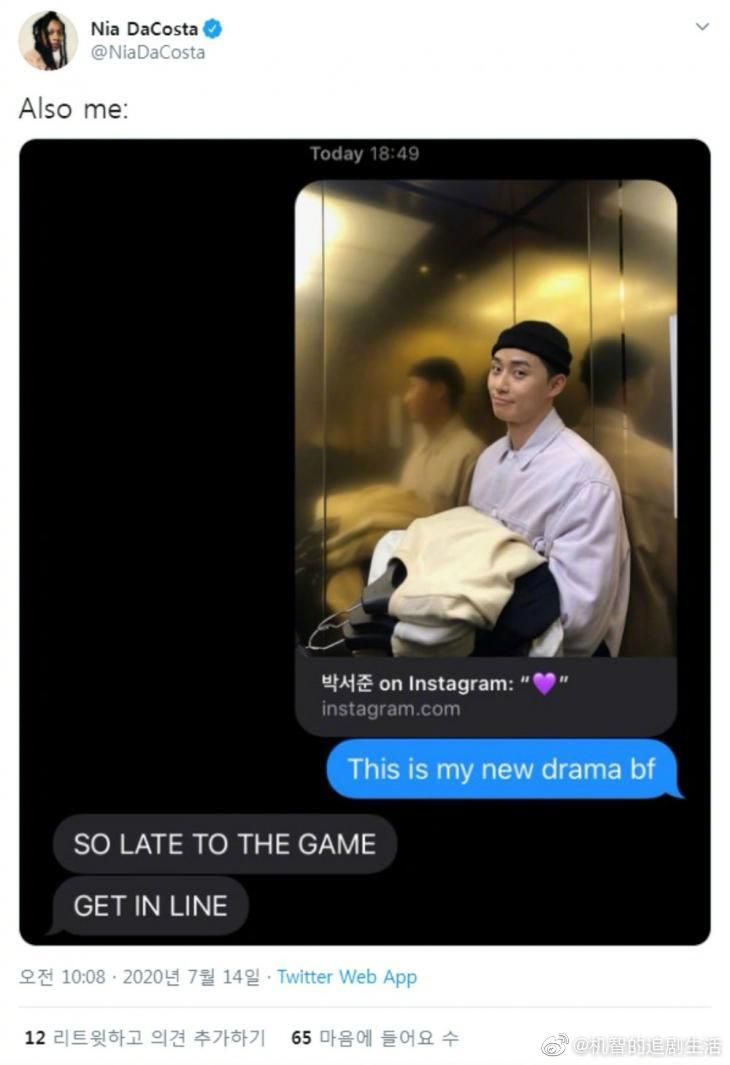 Captain Marvel, which is the first female solo movie in the MCU, grossed $1.13 billion (₱ 54.18 billion) worldwide. The sequel is set to release in theaters on November 11, 2022.