Puppy dog-eyed and nearly dozing on her toes, my daughter Likha, then four going on five (she recently turned eight), wobbled into our bedroom and placed her head on my tummy. It was her ritual plea well-nigh each night, since she turned five, to ask me for a story before tucking her in bed.

As doting father, I was more than happy to oblige. I picked up her book of nursery rhymes and flipped to where the story, The Little Match Girl, can be found.

At the time, Likha could barely read, let alone understand words. They might have passed through those pink little ears like the low hum of a car which, of all things, make her fall asleep almost immediately.

But the night I read to her The Little Match Girl, things were different. When I reached the part where the little match girl lost her slippers, and where she had died at the end, my baby broke into tears.

I pulled her to me and gave her a tight embrace, still puzzled at her response. After drying her tears with my thumbs, she said, “The little match girl died. I knew it! It was too cold. The matchsticks aren’t enough to keep her warm.”

As days turned to years, the stories I chose turned more complicated. I began reading Dorothy Parker’s short stories, and of late, a children’s transliteration of Charles Dickens’ tales.

During occasions when a storm was blowing over our roof, and thunder and lightning forced her to scurry by my side, I would whip up a story off the cuff, about a bear and a tiger who, despite being the best of friends, would fight over the most trivial things. 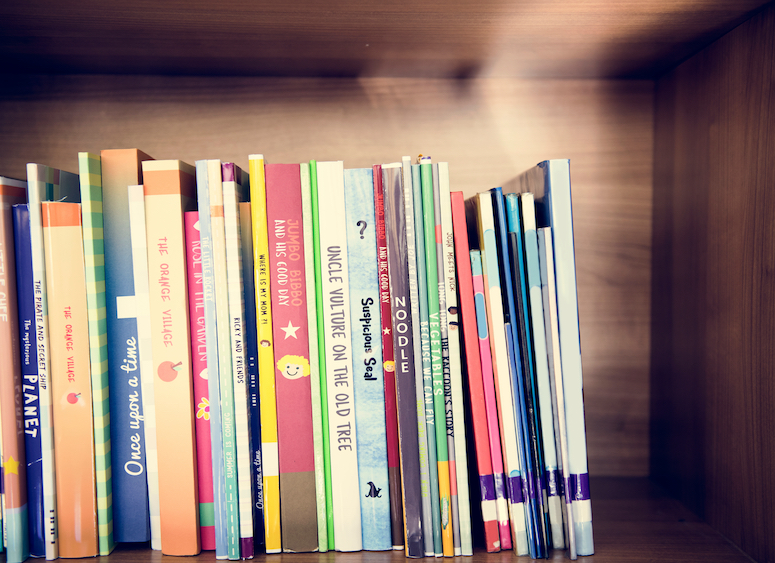 When she was no bigger than a palmtop in my hands, I refused to sing her lullabies. Instead, I narrated all of Shakespeare’s sonnets which I’ve committed to memory, and some of Ezra Pound’s Cantos. Her immediate reaction was to smile, sometimes to giggle out loud as though each line were feathers brushing against her ears.

In her crib, my wife Che and I would scatter old pocketbooks she could tear to shreds if only to get her acquainted with the feeling of having a book within arm’s reach. Today, her mommy reads to her the works of Filipino poets, teaches her Cebuano, and pretty much every subject in our daughter’s Grade One class.

During times when my daughter is curious about space, the planets, and the universe, the laptop or tablet serves as our porthole to the stars.

I’m fully aware of what some people say, and this with good reason, that not all parents have the luxury of time and leisure to teach a child to read. With the proportion of poor Filipinos pegged at 18.1% in 2021, which translates to “around 19.99 million Filipinos who lived below the poverty threshold of about PhP 12,030 per month for a family of five,” the chances of reading to a child may not be possible, given the need to work more than triple the hours to make ends meet.

Granted that television proves more affordable than buying a P200-P300 book, the choices left for our countrymen remain slim. 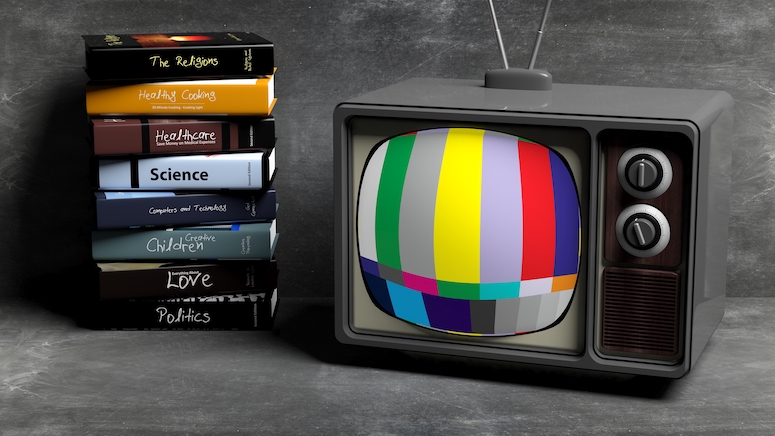 But let’s look at it from a different angle. A single 400-page novel, costing about, say, P400 – that’s roughly a peso per page. At most, a book this size would cost roughly P1.50 per page, with each page carrying 500 to 1,500 words back to back. Most novels by Filipino author rarely breach the 400-page mark, or the 50,000-word threshold, costing, on the average, somewhere between P250 to P300 per book. That’s discounting discounted prices.

Say, you buy yourself a novel to be read the whole year. Given the figures above, it would cost a family of five fewer than a peso to read one page to a child each night for the whole year. By the time you’re done with the novel, assuming you’ve read each page, each night, religiously, for a total of 365 days, then you would’ve taught your child to read.

That’s assuming that you’ve limited yourself and your child to reading one page each night. When caught in the throes of an action-packed thriller, more so on a weekend, there’s little by way of restrictions to stop anyone from reading.

MIBF 2022: What to expect in the Manila International Book Fair's on-site return to SMX

As the Filipino saying goes, pag ayaw may dahilan, pag gusto, may paraan. Not only is this beneficial to the child in the short- and long-term, it also gives the poor parent a favorable advantage over those who refuse to read for whatever reason the latter may have.

As the country celebrates reading with the coming of the 2022 Manila International Book Fair at the SMX Convention this mid-September (Sept. 15-18), let’s not forget what the author Stephen King has to say: Books are a uniquely portable magic.

And let me add, to know words is half the battle won.

Attention, bibliophiles: This bookstore has a new club where you can review fresh titles before they hit shelves