New Zealand artist Lorde (real name Ella Yelich-O'Connor) is ending her musical drought with the arrival of some sun, or rather, some Solar Power.

The two-time Grammy winner announced the highly-anticipated new single through her website, with the colorful cover art showcasing the artist frolicking on a beach with her bottom out. 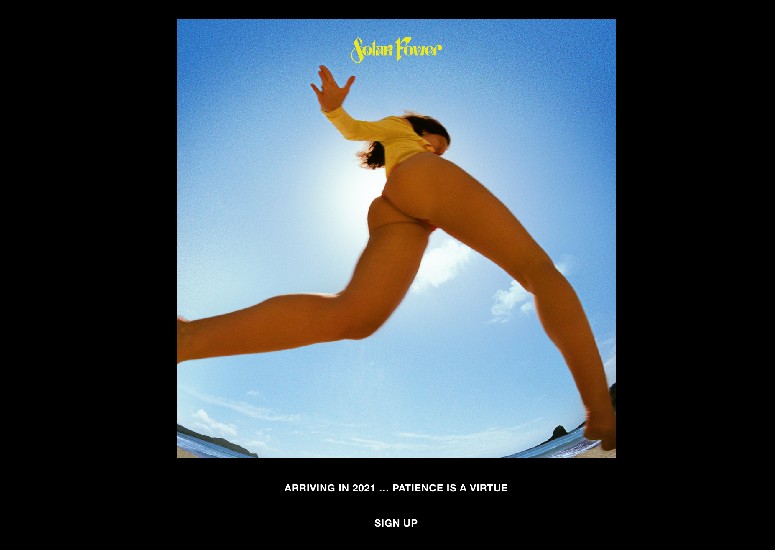 Indeed, Lorde fans have practiced enough patience, as it’s been four years since her second album, 2017’s “Melodrama.” Though she has been transparent in her songwriting process amid the pandemic, as her third album was initially postponed due to the death of her beloved dog, Pearl.

“It flowed. A thing started to take shape. And then, of course, the world shut down. We’re still working away—Jack [Antonoff] and I FaceTimed for over an hour this morning going over everything. But it’ll take a while longer,” she had shared in a fan newsletter in May 2020.

With the pandemic initially dampening the musical process, Lorde's latest update also promises a brighter vision coming from the artist.

“The work is so fucking good, my friend. I am truly jazzed for you to hear it. That kind of work takes time. Enjoy the sensation as it builds. When the moment comes, our waves will crest super fucking high."

Saab is a big fan of words. Send her some to [email protected]e.com.