It's 2022 but Disney+ still isn't available in the Philippines. Although Disney has confirmed that the streaming service is coming to the country soon, there isn't a definite date for this yet. If you're not one to wait around for it, there are a few workarounds you can do to start watching movies and TV series from the streaming platform legally.

On Disney+, there's a lot of stuff you can stream that might not be available on other platforms like Netflix or HBO. For starters, its library includes films and shows from Disney, Pixar, Marvel, National Geographic, and Fox. You can also watch all of the Star Wars movies and spinoffs on Disney+.

Currently, new releases like Eternals and Encanto are available to stream on the platform.

If you simply go to disneyplus.com, you'll be greeted with a blank page where you can register your email for updates.

To get through this, you'll need a VPN service and then a credit card to sign up for a Disney+ account.

Why you need a VPN

A VPN, or virtual private network, lets you change your location to a country where Disney+ is available so you won't be met with the usual error message.

However, VPNs come at a cost, typically at monthly subscriptions. You'll be paying for two things if you want to access Disney+ in the Philippines: the VPN service and the Disney+ subscription. 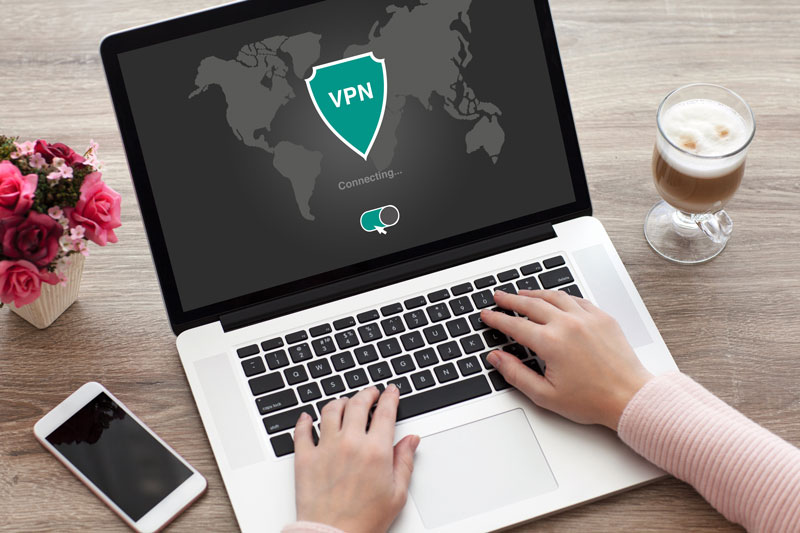 Disclaimer: you might still encounter hiccups with your connections because VPNs aren't foolproof. It might slow down your internet speed because it encrypts your connection, adding extra steps between you and the internet.

Not all VPNs will work with Disney+, as the site has trackers that block some services, but here are a few services that you can try to access the streaming site. You might encounter the same issue with other sites and apps.

Once you're subscribed to a VPN, change your location to a different country like the United States or Singapore, where Disney+ is available.

Here's how you can (legally) watch 'Spider-Man: No Way Home' at home ... soon

Signing up for Disney+

To pay for Disney+ on iOS, follow these steps:

For Android users, here are the steps:

Now, you can start streaming to your heart's content, but you might encounter some hiccups every now and then. Some fixes to try include restarting and reconnecting your VPN or using a different browser. You can also try deleting the cache and cookies of your browser.

In total, you'll be spending roughly around P700 per month if you want to access Disney+'s vast library of movies and TV series including Hawkeye, WandaVision, Loki, High School Musical, Luca, Mulan, and more.

From 'Alam mo yan Marina' to Tampalpuke: The most iconic moments from 'Drag Race Philippines'

HoYoFest 2022: Celebrate 'Genshin Impact' with themed food and merch at this Manila café