In the images below, we see Tokyo, Lisbon, and the rest of the gang prepare for a war inside the Bank of Spain. The Professor, meanwhile, finds himself at gunpoint after Sierra (Najwa Nimri) discovers his hideout. 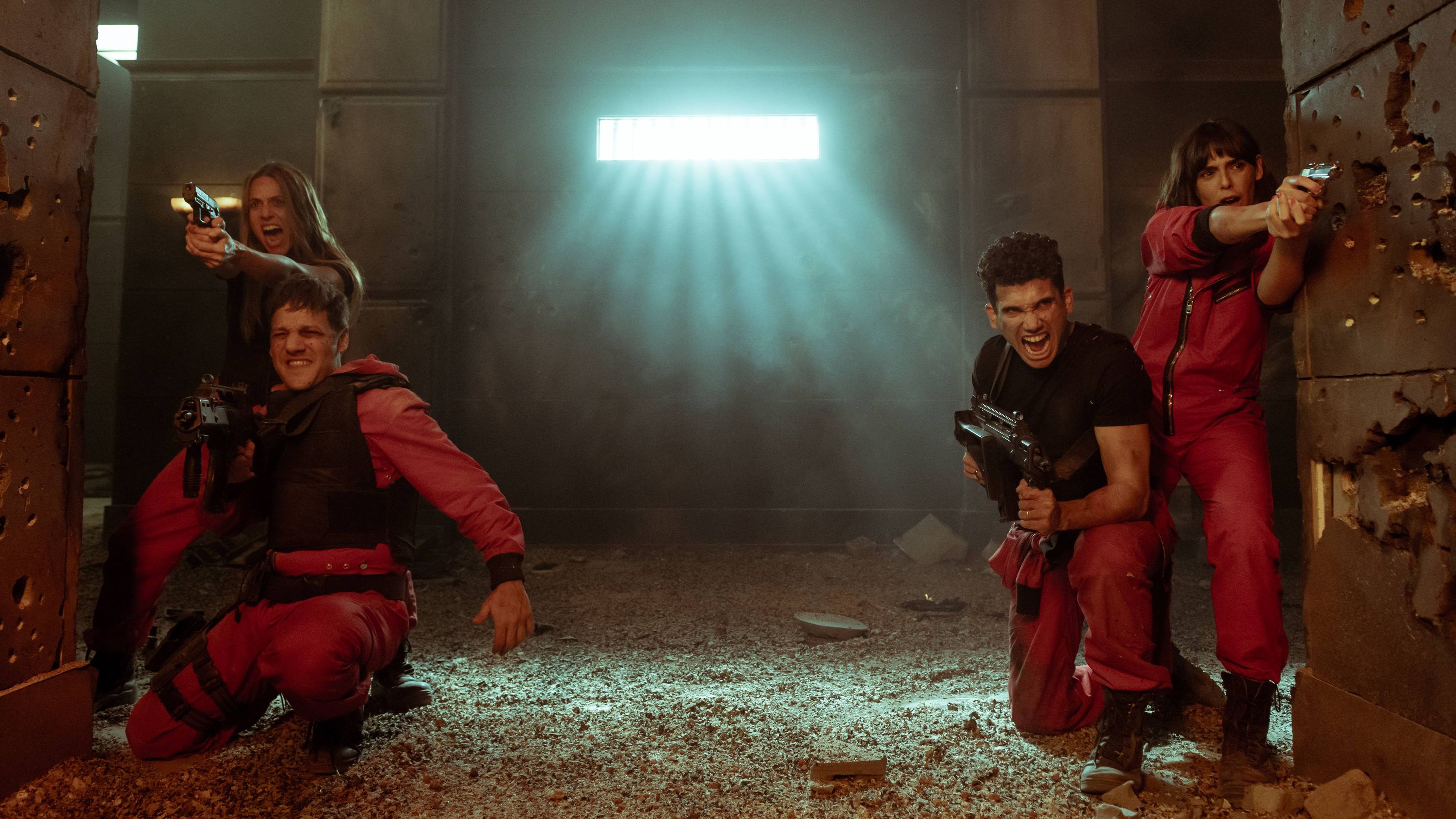 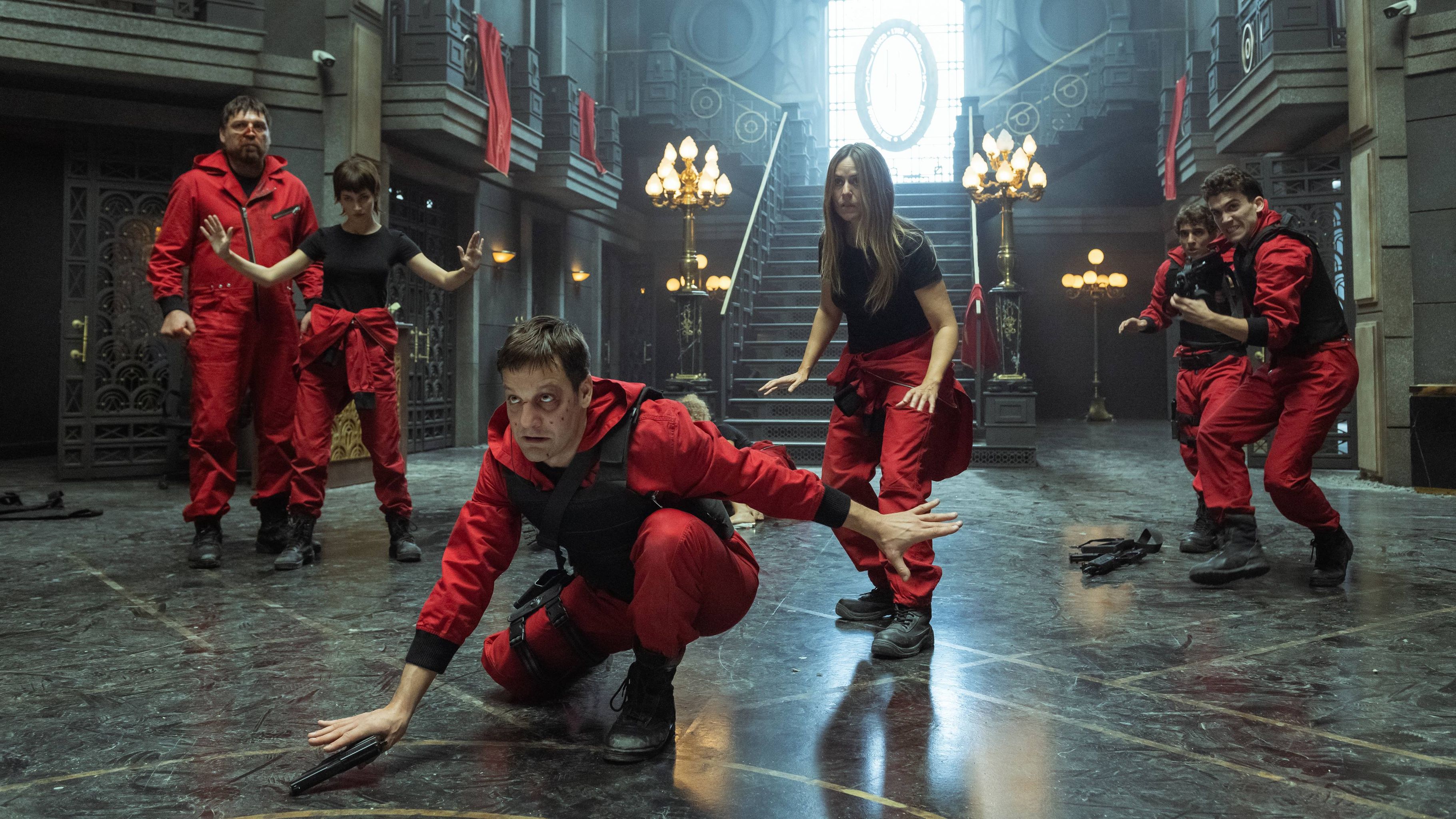 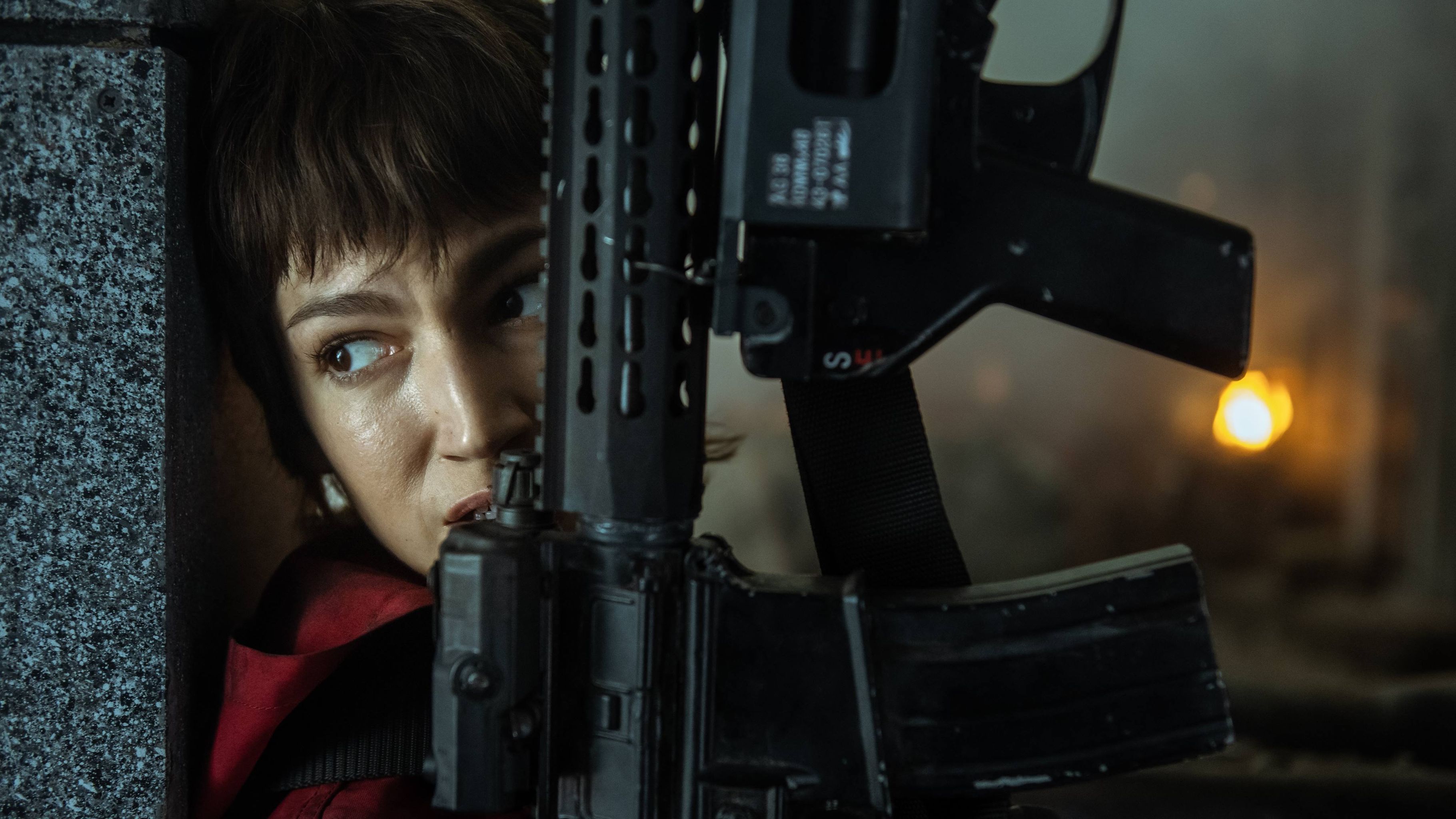 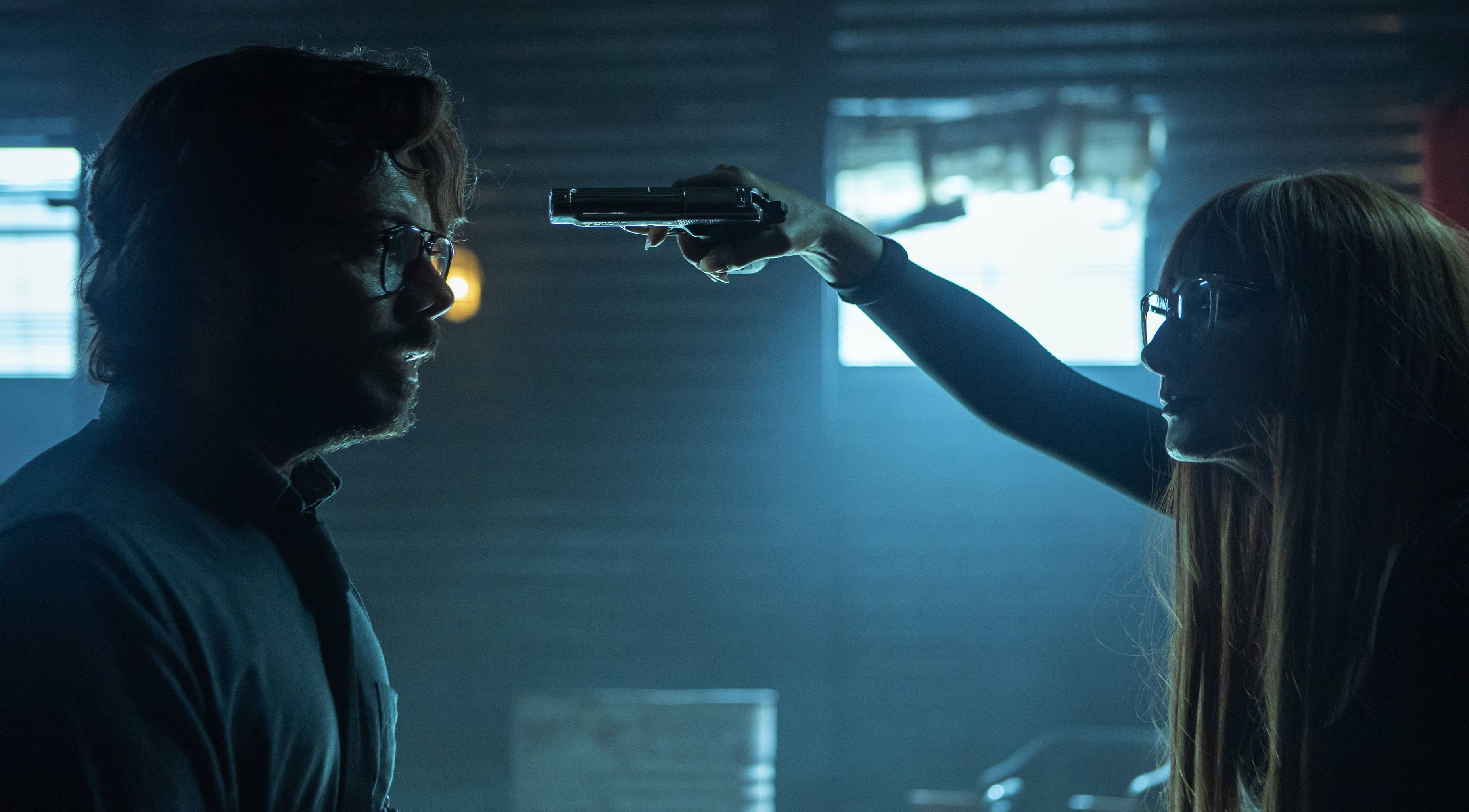 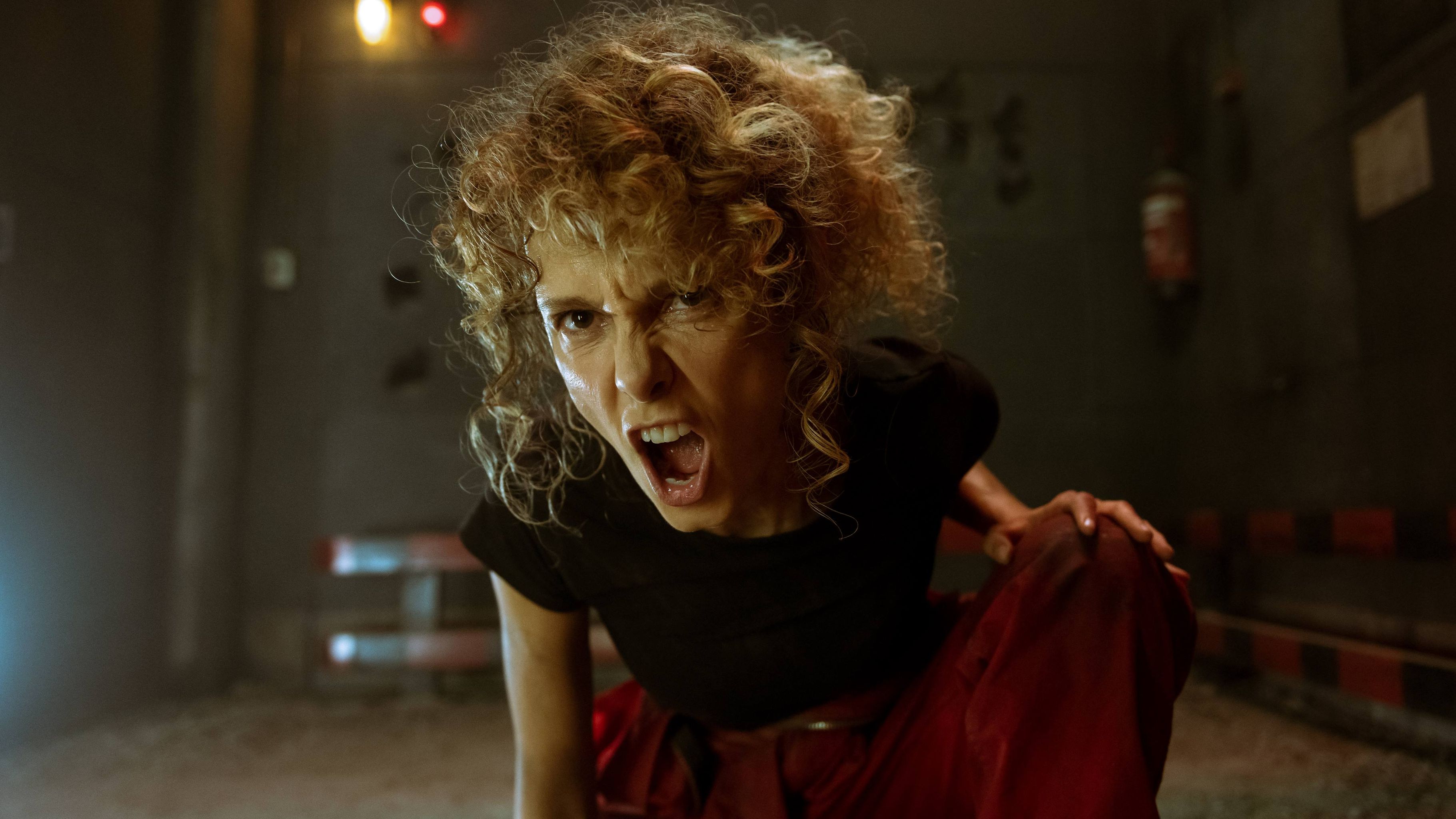 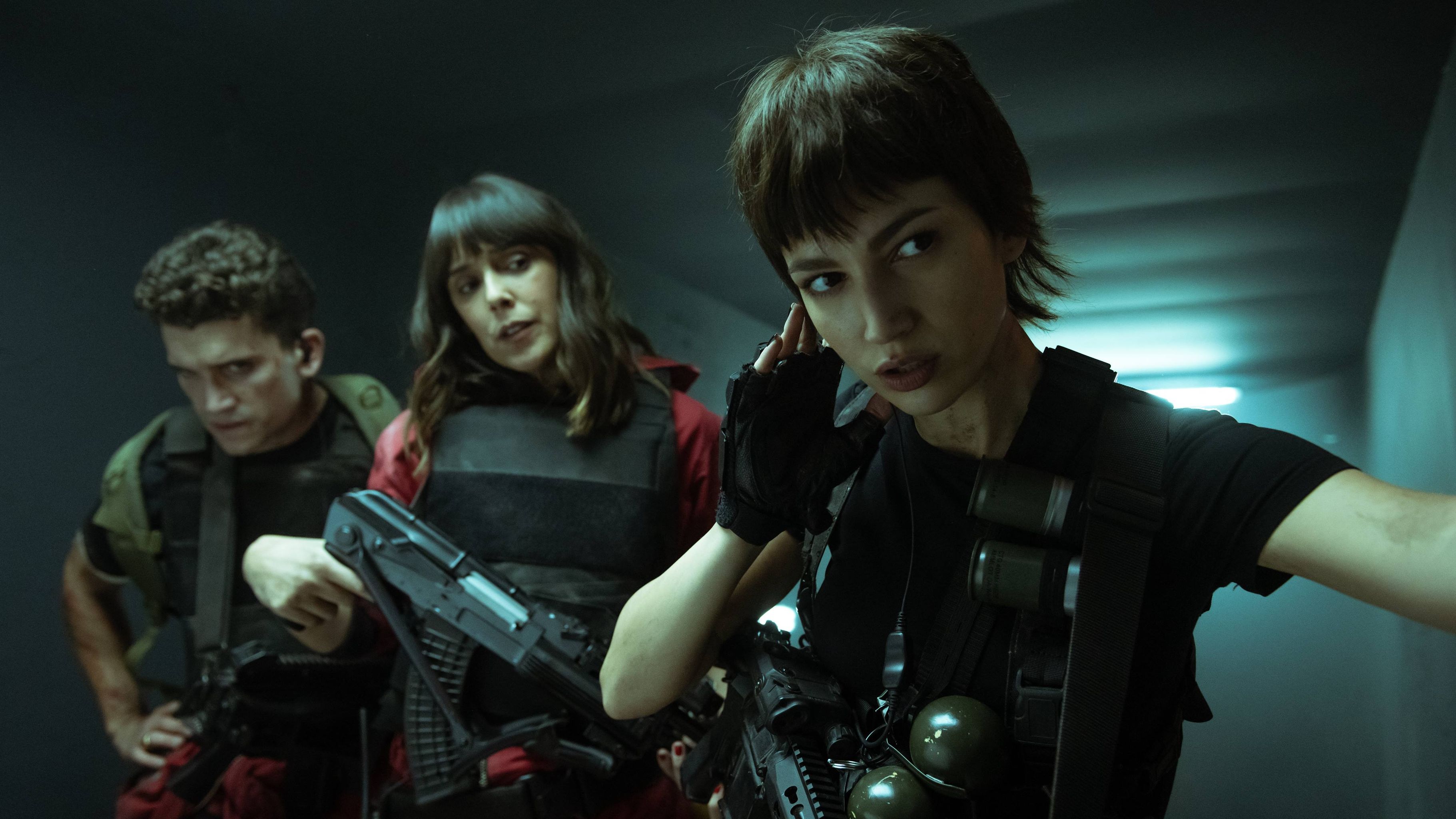 In the final season of Money Heist, the gang has been shut in the Bank of Spain for over 100 hours. To make matters worse, an enemy comes on the scene that is much more powerful than any they’ve faced: the army.

The streaming giant previously announced that the 10-part series finale will be released in two volumes. The first five episodes will premiere on September 3 while the remaining episodes will be available on Netflix on December 3.

If you haven’t seen the intense trailer of the series’ final season, you can check the video below:

LIST: International artists coming to the Philippines in 2022 including LANY, Justin Bieber

‘Spider-Man: No Way Home,’ ‘Venom: Let There Be Carnage’ & other Sony films get AXN Asia release