Dissatisfaction with married life raises the risk of dying from a cerebrovascular accident. A new study has revealed that perceiving marriage as unsuccessful is a significant predictor of death from a CVA and premature death among men, no less than well-known risk factors such as smoking and lack of physical activity.

The findings of the study were published in the Journal of Clinical Medicine.

The study, led by Tel Aviv University, was based on extensive health data from more than 30 years of research that tracked the deaths of 10,000 Israeli men. 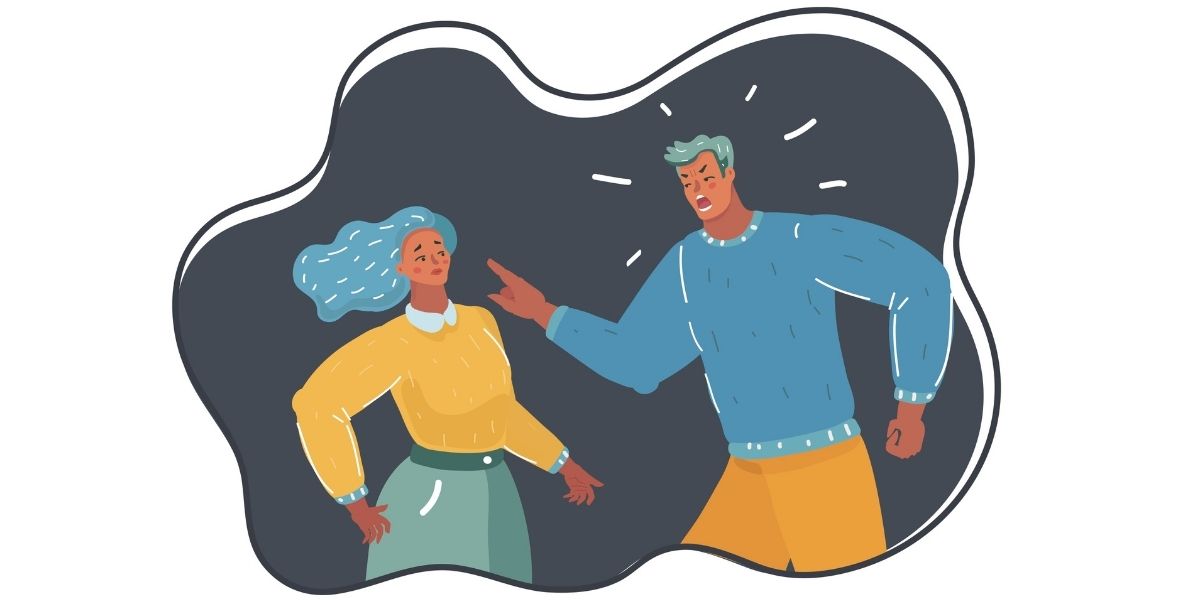 As part of the study, the researchers conducted statistical analyses of a database that started gathering data in the 1960s and, for 32 years, tracked the health and behavior of 10,000 men, all Israeli state employees, with special attention paid to death from strokes and premature death in general.

At the beginning of the study, most of the participants were in their 40s. Since then, 64 percent died from a range of illnesses.

“We wanted to analyze the data gathered longitudinally using various parameters to identify behavioral and psychosocial risk factors that can predict death from a CVA and premature death for any reason,” Dr. Lev-Ari explained.

The researchers say that, early in the 32-year long study, participants in the longitudinal study were asked to rank their level of marriage satisfaction on a scale of 1 (marriage is very successful) to 4 (marriage is unsuccessful).

To the researchers’ surprise, the analysis showed that this scale was a predictive factor vis-a-vis life expectancy, very similar to smoking and lack of physical activity. 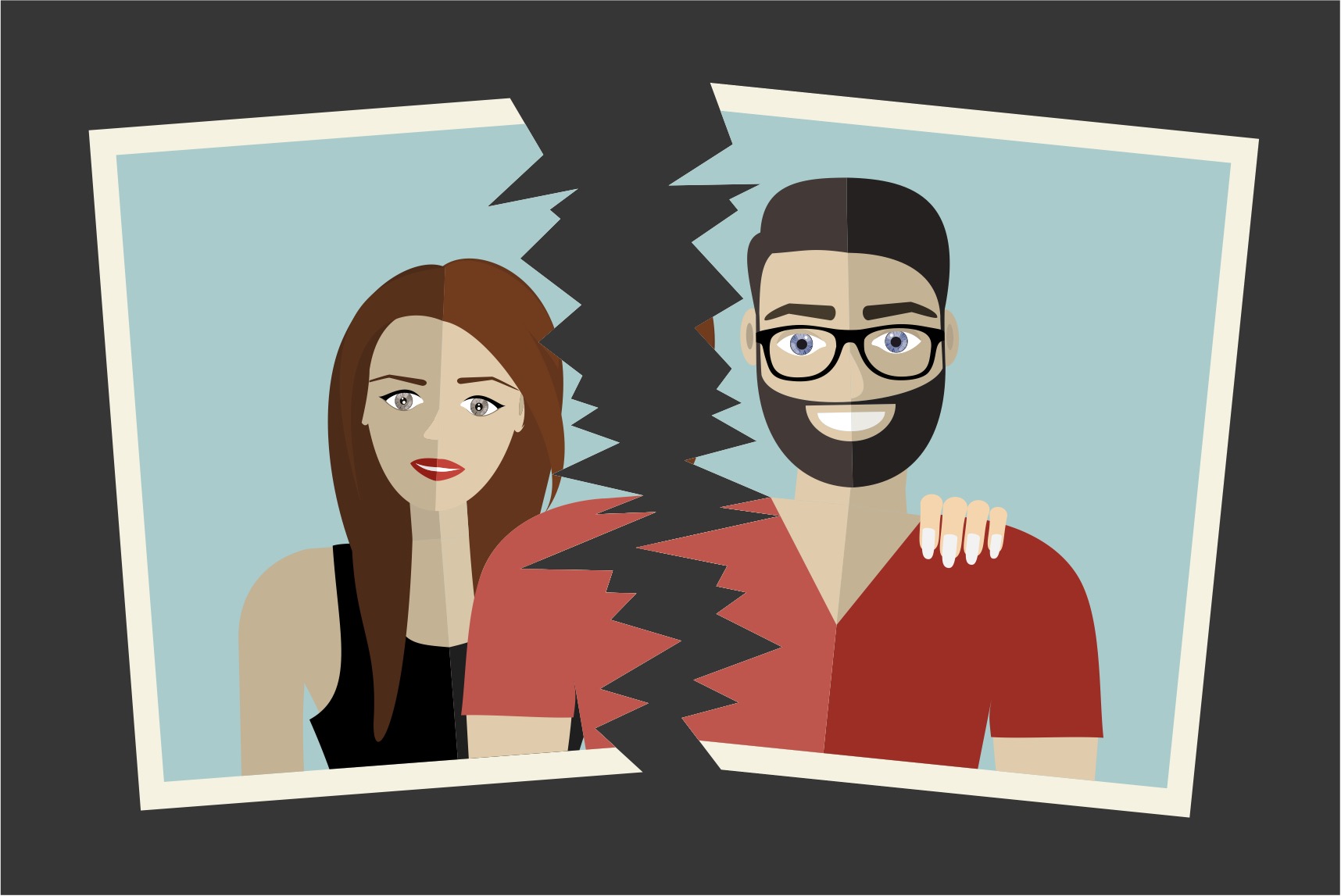 In addition, the researchers conducted a statistical analysis of all known risk factors contributing to death from cardiovascular diseases, such as diabetes, hypertension, excessive BMI, and socioeconomic status.

Here, too, the data was highly surprising. It turns out that the relative risk for death for any reason among the unhappily married versus the happily married was 1.21 higher among those dissatisfied with their marriages. This rates is similar to data in the literature regarding smokers and those leading a sedentary life.

Dr. Lev-Ari summarised, “Our study shows that the quality of marriage and family life has health implications for life expectancy. Men who reported they perceived their marriage as failure died younger than those who experienced their marriages as very successful. In other words, the level of satisfaction with marriage has emerged as a predictive factor for life expectancy at a rate comparable with smoking (smokers versus non-smokers) and physical activity (activity versus inactivity).”

Dr. Lev-Ari added, “Furthermore, it’s important to note that we observed a higher risk among relatively young men, under the age of 50. At a higher age, the gap is smaller, perhaps due to processes of adjustment that life partners go through over time.

“These findings were consistent with other studies that have shown the effectiveness of educational programs fostering good life partnerships as part of a national strategy to promote health and wellness for the public at large,” Dr. Lev-Ari concluded. (ANI)

Love languages: Which one is yours?