How "authentic," really, is #nofilter nowadays?

The concept and existence of finsta (fake + Instagram) accounts have been popular among Gen Z’s and even the late millennial social media users. Defined by the Merriam-Webster dictionary as a means to "interact with other accounts in a more private way," finstas are known to be “second” Instagram accounts where users upload unfiltered content that reveal more candid versions of themselves. The private account is limited to audiences close to these users with whom they find themselves more comfortable with, compared to peers on a more public scale.

Could finstas break the purpose of social media existence? 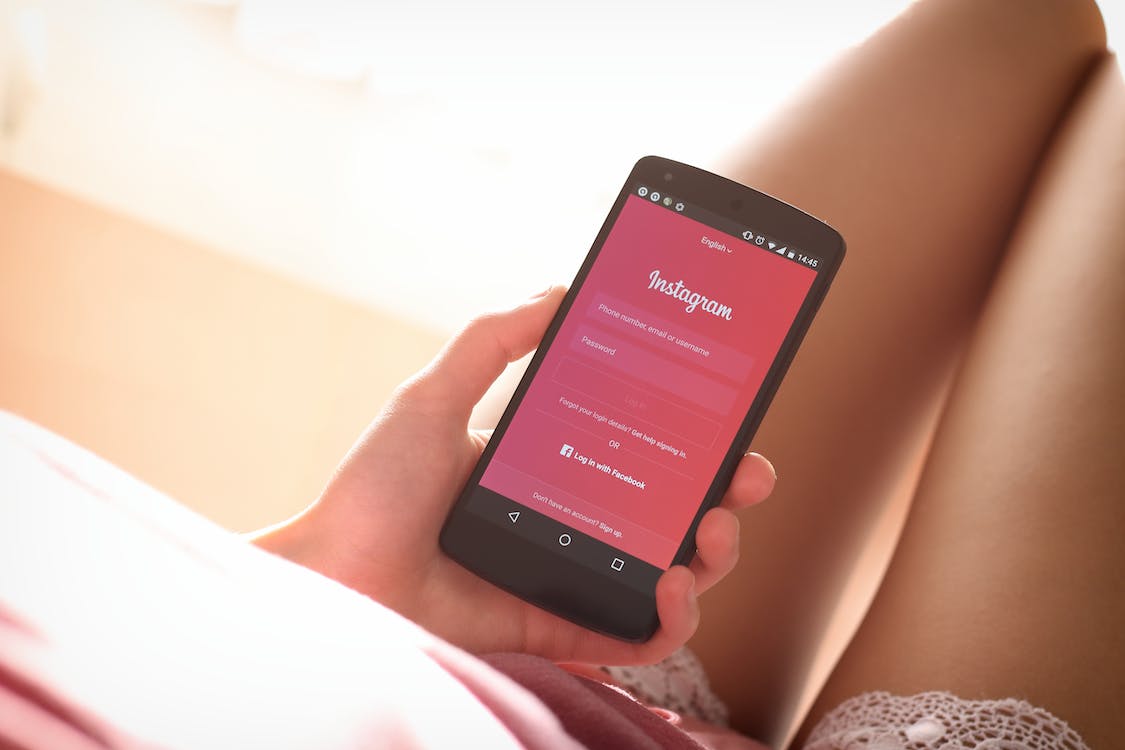 Comparison is the thief of joy

Liz*, 24, created her finsta account in 2021. Adamant that her time management skills and her busy schedule in law school would not permit her to keep a prospective account active, a persistent peer finally convinced her to pull the plug.

“Personally, [I get] to rant or say things knowing that I wouldn’t be judged by anyone because I trust everyone who follows me on my finsta,” she said. “Also, there’s usually no filters when it comes to finsta, you can say whatever you want or post whatever you want.”

For student-athlete DC*, the mark of his finsta journey started as early as 2018, when he was still in junior high school. He has a love-hate relationship with it, which pushes him to delete or deactivate his previous account and start another Finsta account whenever he wants a "fresh start" on social media. Similar to Liz, his motive behind the creation of his account served as a safe space to “post anything," such as unedited photos, snaps “that are good, but not good enough for the main accounts” without hearing judgment from other people.

An academic study conducted in New York explored the use and influence of social networking sites on the psychological well-being of an individual. While the said research suggested that Facebook has contributed to this, Instagram is no different. The study showed that "depressive symptoms through social comparison" were detected through the usage of Instagram, with findings further suggesting that the more frequent use of the app gave negative effects on people who follow strangers.

“In the digital age we live in now, it’s like, everyone is required to act, be or look a certain way. It’s so draining to always try to appear perfect, so finstas serve as the getaway for that,” DC said.

The rise of finsta accounts means one thing and one thing only: it’s a matter of perspective.

He also added that with the "little bubble" that a finsta account provides, one could be “so much truer to yourself and to your close friends.”

On the other hand, Lola*, a studio director based in the United States, keeps a nonchalant perspective of owning her finsta account. “It’s like an open diary for your close-knit of friends where you post pictures of whatever, whenever. I’ll wake up to notifications about a picture I forgot I posted the night before and then giggle about it. It doesn’t always have to mean anything, and the whole following/followers ratio doesn’t matter.”

It’s just as common as the saying in Sin City: “What happens in Vegas, stays in Vegas.”

As a relatively "newcomer" in the finsta scene, Liz* is unaware of the "unspoken rules," but as long as there is no one snitching on the featured content, it’s all good. She cites her athlete friends, for example, that have a huge amount of following on their public accounts that reveal pretty much everything else on their finstas, thus separating their lives on the court and outside of it.

“Some people just rant about their everyday life, so you have the responsibility not to share it with anyone unless you follow that person too.”

Liz* also likes to keep her feed on her "main" to the aesthetic of her liking. This is also what motivated her to create a finsta account.

“I like making my main feed really nice, in a way that I actually plan what to post to make it looks 'presentable’. That’s why I made a finsta: I can post whatever I want without thinking twice, so people who actually follow me in both of my accounts, they get the best of both worlds,” she said with a laugh. 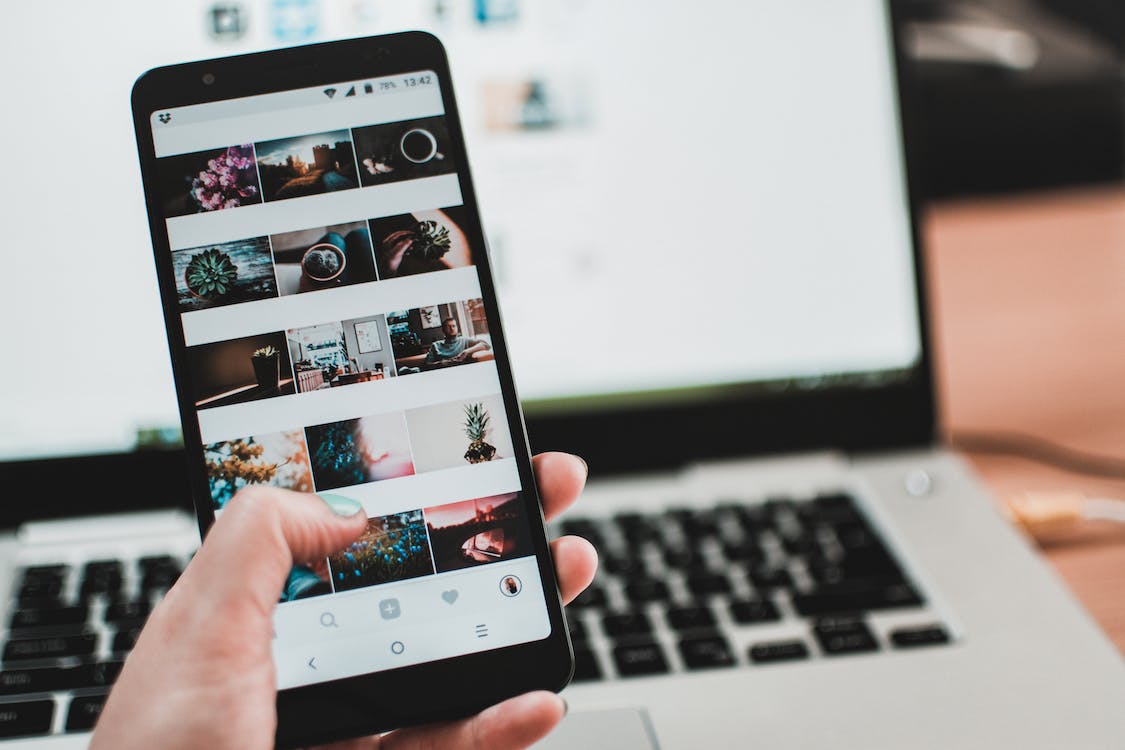 Liz* clarified that the best of both does not necessarily entail that she is a “fake” person, or what Filipino social norms call “plastik,” but rather being wary of what she posts because of a certain amount of people that follow her on her ‘"main" that are more susceptible to creating judgment on her content.

Lola* says that it goes without saying that a private account is exclusive to people the user knows personally or trusts enough to share what-abouts with. Apart from that, she and the rest of her friends are lenient in such a way that rules are not bound to the finsta culture. Simply, she regards it as a photo-sharing platform one can make privately “to share art, [to] vent, [to] manifest.” It is solely up to the user to define a finsta’s purpose as well as the "rules" that go behind it.

As a photography hobbyist, Belly* also uses her finsta to share photos she took that "didn’t make it to the ‘main account."

Whatever floats your boat

“Instagram or social media, in general, is a reflection of how we want to be perceived but we also start to mirror that behavior after prolonged exposure there’s definitely a grey area,” Lola said.

“Social media is not very authentic, so I don’t think it’s removing that quality because there’s a huge lack thereof,” she said. If anything, I think private accounts are closer to unfiltered versions of ourselves but at the same time, still tweaked.” 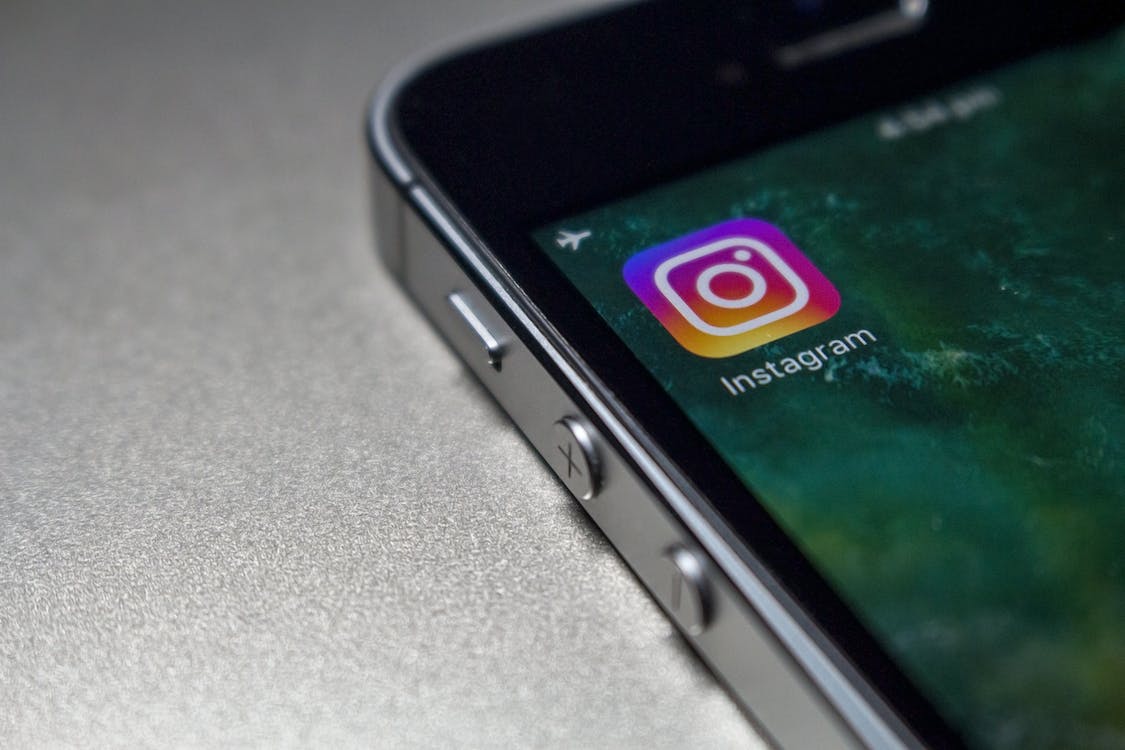 To DC*, it’s a matter of the public’s perception that removes the “authenticity," owing it to finsta accounts that restore such. He added that a user placing a more socially-acceptable version of themselves even if it meant altering certain parts already strips that off.

“Most of what people post or present publicly make it seem like they're living a life full of sunshine and rainbows, there's not a lot of room for vulnerability especially if you're a public figure. With finstas, people are given a chance to be more true to themselves without the judgment of others so it really is a breath of fresh air for many,” he said.

The rise of finsta accounts means one thing and one thing only: it’s a matter of perspective. "Authenticity" online is subjective, particularly if it caters comfortably to one’s mental health. As an infamous political icon once said: “Perception is real, the truth is not.”

*** Editor's Note: The real names of finsta users in this article were withheld for their privacy.

Ysabel is a 90s kid who writes and creates life, style, and travel content. A former competitive figure skater, she now works full-time in the buzzing world of communications. She loves anything Disney and enjoys sunny afternoon walks with her poodles.

How to read better instead of simply reading more

Looking for an adventure? Here's are date ideas that could make your Valentine's Day special