Style Living Self Celebrity Geeky News and Views
In the Paper BrandedUp Hello! Create with us
(left) Know Your Meme

Admit it or not, everybody has sexual fantasies.

But what if someone is having such bouts of fantasy with a dreamy idealized other, all while being in a relationship, à la Kelly Rowland in Dilemma (Even when I'm with my beau / Boy, y'know I'm crazy over you)? Can these thoughts be considered emotional cheating, at best, or an act of evil that deserves condemnation, at worst?

Love, lust, and infatuation—what's the difference?

Not exactly, according to the speakers of the Twitter Spaces session "Let's Talk About Sex" hosted by PhilSTAR L!fe on Feb. 5.

Missed our first ever Twitter Spaces event, #LetsTalkAboutSex? ? Listen to it here! https://t.co/xcuitDuWou

Rica Cruz, sex and relationships therapist, said having sexual desires about somebody else even if one's already in a relationship is completely normal. 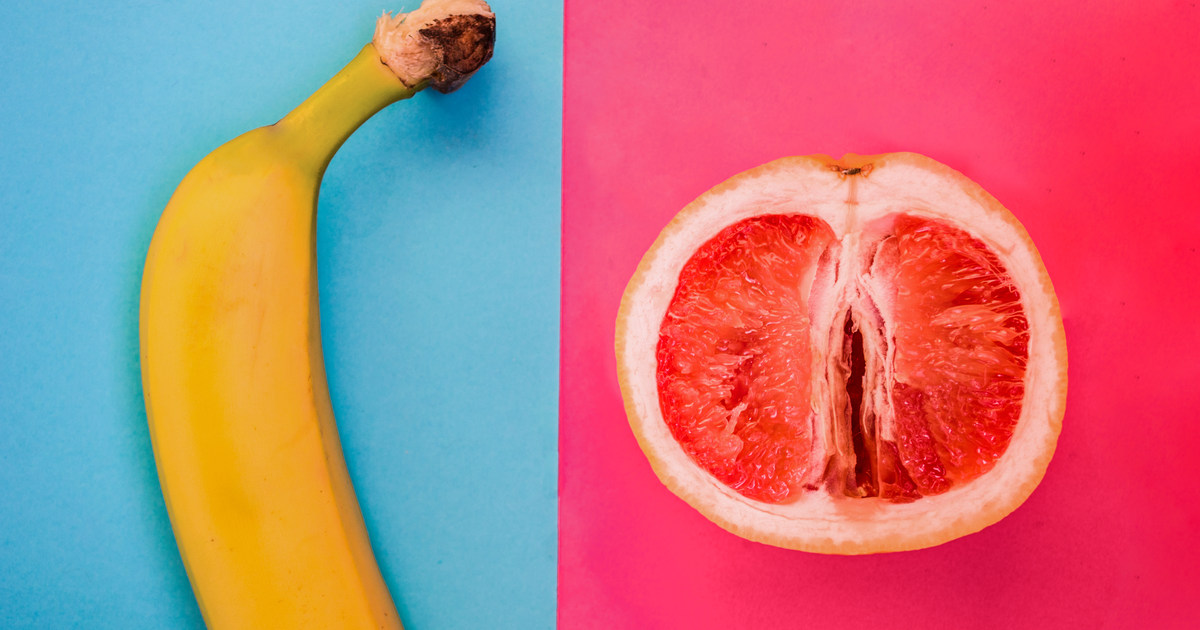 Ava Daza-Zanirato, who hosts with her sister Isabelle Daza The Sexy Time Podcast, agreed with Cruz, saying hidden sexual desires are "so hard to stop."

"The show I'm watching pa lang, I'm obsessed with the guy," Daza-Zanirato said. "And my husband's there beside me" she added.

"Even when you put it in real life, there are so many hot people around you," she continued.

Dawn Michael, a clinical sexologist based in California, even told Cosmopolitan in 2017 that fantasizing about someone else during sex can help make the steamy encounter better.

"Especially for men if they're having problems maintaining an erection," Cosmopolitan quoted Michael as saying, "or if a woman is having a problem having an orgasm, it's ok to think of something else that turns you on."

In 2015, British sex toy retailer Lovehoney found in a 1,300-people survey that 46% of women fantasized about someone else during sex. As for men, it's apparently a notch below, at 42%.

Another study, published in the United States-based Journal of Sex Research in 2004, found that men's fantasies primarily deal with dominance and submission. Women’s fantasies, meanwhile, are more emotional and romantic in nature.

Ari Tuckman, a certified sex therapist from Pennsylvania, wrote on Psychology Today that while sex is a physical act, it's also "very much a mental process."

"[L]etting your imagination roam can enhance the physical sensation and make for a richer overall experience," Tuckman said.

"Fantasies can make sex fun and playful, especially when they aren’t bound by the restrictions of reality. We can fantasize about anything we want, including things that we only want in fantasy."

Cruz, however, warned that it's a different story altogether if one chooses to do something about the naughty thoughts they've been flirting with in their mind's eye.

Instances such as finding a match on a dating app or hitting on an acquaintance with an ulterior motive to sleep with them constitutes cheating in the relationship, and as the age-old internet adage goes, cheating is a choice.

Demi Lovato's launches their own sex toy: ‘We are all deserving of orgasms’

Michael also told Cosmopolitan that it's problematic if an individual thinks of one particular person, especially an ex, or someone else every time during sex.

"It also becomes a problem if you start feeling emotionally distant during sex by using the fantasy as a way to escape," she said, "rather than to enhance your current experience."

Cruz noted it may get even more complicated if the subject of sexual fantasy is the partner's friend.

Inka Magnaye, voice actress and social media personality, said it's especially crucial depending on the friend's level of closeness with the partner with hidden sexual fantasies.

"Proximity is what makes it different," Magnaye said.

How to love in a pandemic

It may get difficult to not feel guilty about having sexual fantasies about someone else. In the spirit of honesty, one mulls over confessing it to their partner, especially that one about their friend.

For Cruz, the sexual fantasies that one may have other than their partner are better off staying as fantasies.

Figuring out sex on your own

"If it's just in your head, I'd suggest that you just keep it in your head," Cruz said. "You need to weigh the consequences of opening up about it to your partner."

Regardless of one's relationship status, if the sexual fantasy would occasionally trigger a lipbite here, a soft moan there, and one thing leads to another—the Big O, if not la petite mort—it's most probably still okay, especially if it's exclusive to you and your lonesome. Everybody has their rights to have one (or more).

But if one becomes too preoccupied with the dirty, damp, and deep thought that it causes mental distress and interferes with the daily life—to the point that it already takes its toll on one's real interpersonal relationships—then it may be better to just perish the thought, no matter how seemingly delish.

Utah woman falls in love, marries man who bullied her when she was 15

Want to pursue graduate studies in Japan? Here’s your chance to be a scholar