Have you ever felt like an iceberg, blast-frozen all of a sudden, lost in uncharted depths, those times when you couldn’t care less if you’d had your meals, or taken a bath, or missed the deadline, or if the world ended in a blaze of pfft, such a feeling of being locked in cold storage, bereft of any sense of right and wrong – and accomplishment – empty but for the frost in your lungs, so cold that the only reasonable thing to do to feel alive is play with fire?

That’s your body telling you to take a long pause.

When I chanced upon the story of a part-time Japanese employee who burned down the shop where he was employed due to being, in his own words, “too stressed at work,” I recalled my own bouts with burnout.

To earn anything remotely resembling a decent livelihood, my once 20-year-old self worked as a stevedore with only three-to-four hours of sleep, hauling 1.9 tons of canned goods daily for four years. That’s close to 3,000 tons, a quarter of the weight of the Eiffel Tower. During those grueling four years, there were several instances when all I wanted to do is disappear – for good.

Japan, of course, takes the cake as statistics show that 10,000 workers die annually as a result of the Karoshi phenomenon – “death from overwork”.

The refusal to put a cap on overtime – some young professionals work round the clock – has taken a huge toll on human lives, to say nothing of their sex lives. Japan is known for its “super-aged” population, with 28.7% at 65 and older, and a population “expected to drop from 127 million in 2015 to 88 million by 2065.” It is also home to 80,000 centenarians, studies show.

Job security in Japan, brittle as it is rare, some argue, had forced the hand of Japanese men and women to take their own lives. Many others die of sheer exhaustion, grinding for months without sleep despite their 20-days leave. One case involved a 31-year-old journalist, Miwa Sado, who allegedly logged 159 hours of overtime in a month at the news network NHK. She died of heart failure in mid-2013. 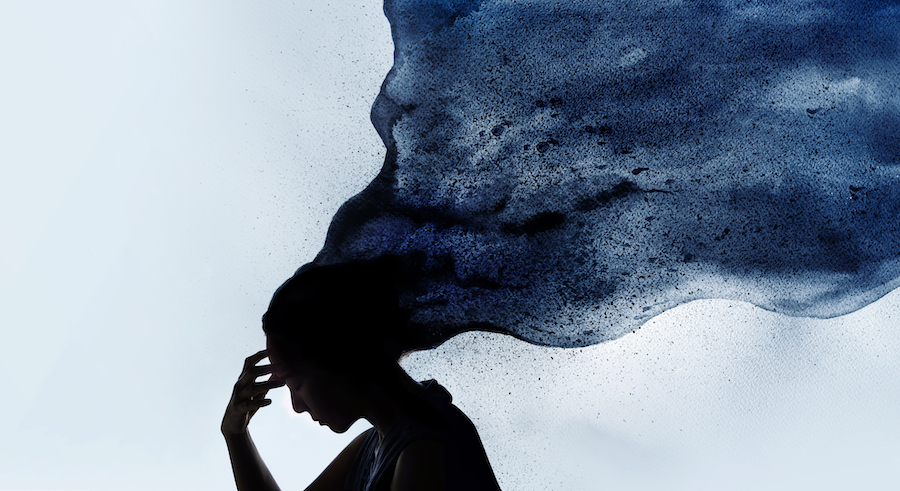 In fact, experts say that most people ‘round the world work round the clock, logging 488 million “exposed to the risks of working long hours”. Of this number, 745,000 workers had died based on World Health Organization (WHO) figures in 2016.

We’re no different from Japan or any other country demanding extra hours which cause work-life imbalance.

“The Philippine Statistics Authority (PSA), based on the report on Decent Work in the Philippines, indicated that there were some 8.105 million overworked Filipinos in 2015 in primary jobs, which represented an increase of 41.2 percent or an additional 2.363 million from 5.742 million overworked Filipinos recorded in 1995. Employed persons with excessive hours of work per week in all jobs were around 8.845 million in 2015, higher by 4.5 percent or 378,000 from the 8.467 million in 2005.”

Ways to deal with stress

No wonder heart disease and strokes remain the number one serial killer in the country and elsewhere, inflicting mostly workers.

While the WHO, and with good reason, falls shy of classifying “burnout” as a medical condition, the situation of being overwhelmed and direly exhausted does contribute to serious medical anomalies such as heart failure and other diseases. Spotting the tell-tale signs is, therefore, crucial to addressing the problem. 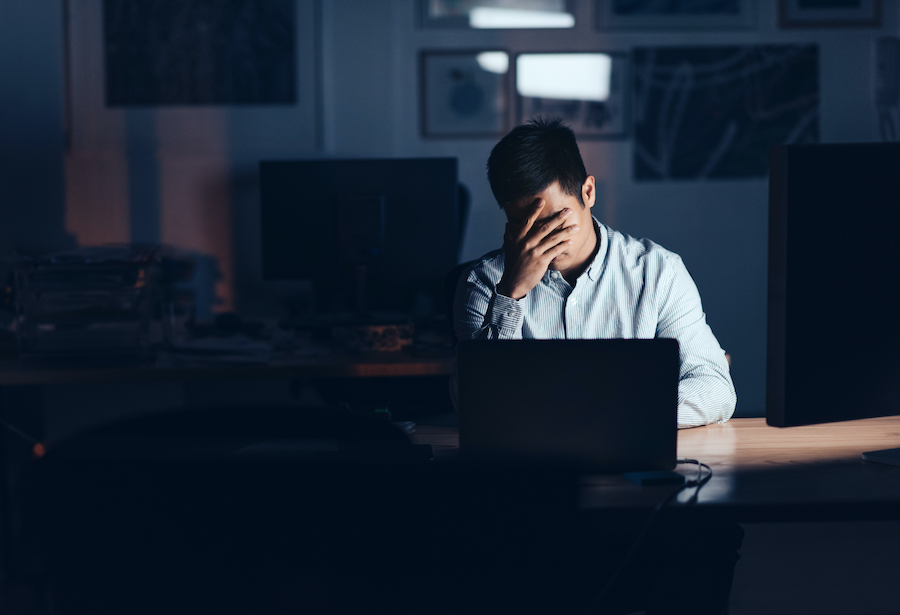 Feelings of detachment and being “trapped,” loss of motivation, that unremitting sense of failure, of being defeated, that craving to simply hibernate and disappear, to say little of physical concerns such as unrelenting headaches, fatigue, and abnormal sleeping habits: all these make for an argument against working long hours.

In a country like ours where poverty is systematically imposed, taxes levied on the unsuspecting (campaign promises of tax cuts, notwithstanding), corruption is rampant as beauty pageants, and a national debt chortling in the trillions, stress itself has been overworked to its limits on a national scale.

The mood is excessively fatigue-driven, overcast, sloshed to the bone. Uncertainty has become a catchword, and switching off the lights after a hard day’s night is the only solution to an ever-excruciating darkness.

Working long hours for the extra buck, in a world where the cost of buying a bottle of bourbon is more affordable now than driving your own car, there is little chance for anyone to feel relaxed. The mood is excessively fatigue-driven, overcast, sloshed to the bone. Uncertainty has become a catchword, and switching off the lights after a hard day’s night is the only solution to an ever-excruciating darkness. 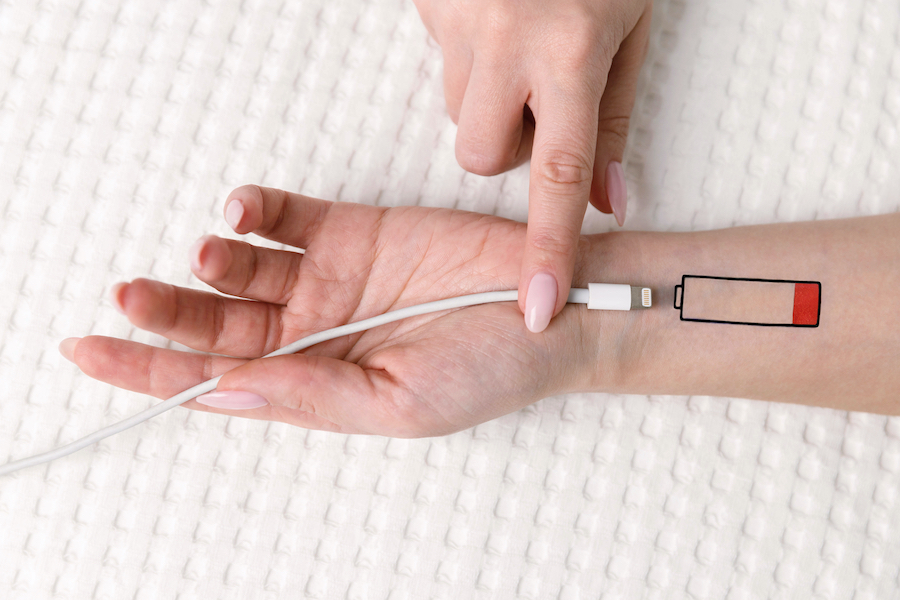 How to deal with it?

Of course, I don’t recommend burning down your office for that satisfying dose of endorphins. Different strokes for different folks, I always say. As a bibliophile, I run to my books for comfort and recreation, live the life of a monster-slayer, or a jumper from another time. But that’s me. Others who can afford to travel to tourist destinations fly annually to places in their bucket list. Time for prayer or meditation, experts say, and learning how to manage one’s time, also work wonders.

What I do recommend as a collective is to raise our voices against capitalist abuse of workhours, maybe even lobby for legislation on the matter. The Senate once proposed Resolution 316, a legislative inquiry on the rise of the number of overworked Filipinos. I wonder how that went. 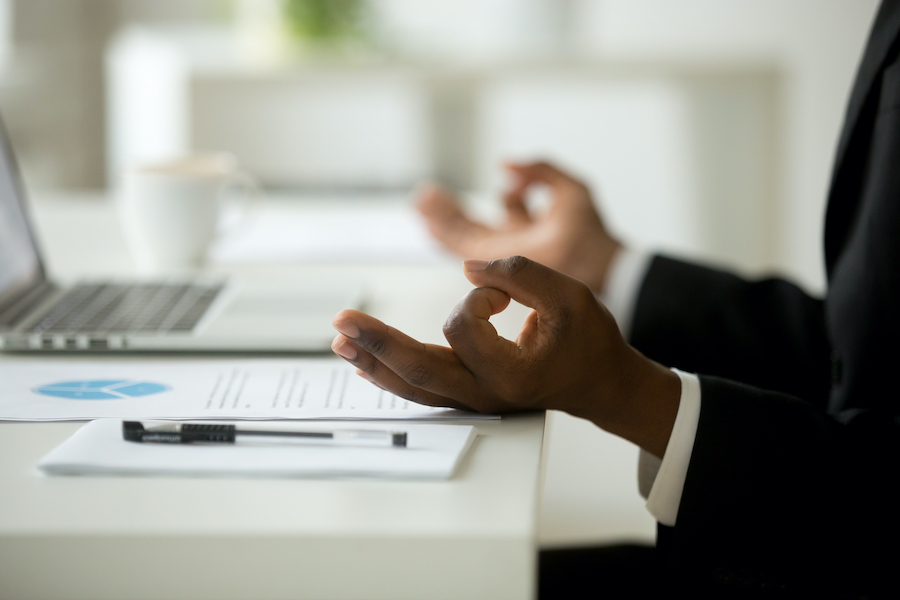 I do understand how some jobs – like medical frontliners and media coverage, to name a few – demand extra working hours. Regardless, we need to insist on flexibility and adjustments in the workplace, which are crucial to profit and production. With a pandemic that refuses to let up, maybe it’s high time to think of newer strategies in the workplace.

Regardless, we need to insist on flexibility and adjustments in the workplace, which are crucial to profit and production. With a pandemic that refuses to let up, maybe it’s high time to think of newer strategies in the workplace.

Lastly, burnout victims must lose no time to ask for help. If your boss is a prude, seek out your closest friends or members of family. Talk to someone other than your image in the mirror. Or better yet, help someone who is going through the same thing.

It is crucial to your healing to know you’re not alone.