"The forthcoming State of the Nation (SONA) will tell you exactly how we shall get this done," President Ferdinand "Bongbong" Marcos Jr. said of the country's pressing concerns during his inaugural address on June 30.

And on July 25 it's all done and dusted, as Marcos Jr. delivered his first SONA at the Batasang Pambansa in Quezon City. During SONA, a chief executive reports on the status of the country, unveils the government’s agenda for the coming year, and proposes to Congress certain legislative measures.

Starting at 4:05PM and ending at 5:19PM, Marcos Jr.'s first SONA lasted at about an hour and a quarter. Unlike his predecessor Rodrigo Duterte, Marcos Jr. did away with improvisations and profanities. His is also the first SONA delivered in person since 2019 due to the COVID-19 pandemic.

But when all is said and done—from economy to COVID-19—are the plans of action Marcos Jr. mentioned in his first SONA easier said than done?

Here are some of the things the 17th President of the Philippines wants to do over the course of his term.

Spotify and Netflix users may feel the pinch soon, as Marcos Jr. wants to impose value-added tax on digital service providers—in light of the country's record P13-trillion debt exacerbated by the effects of COVID-19, Russia's invasion of Ukraine, and other global factors. 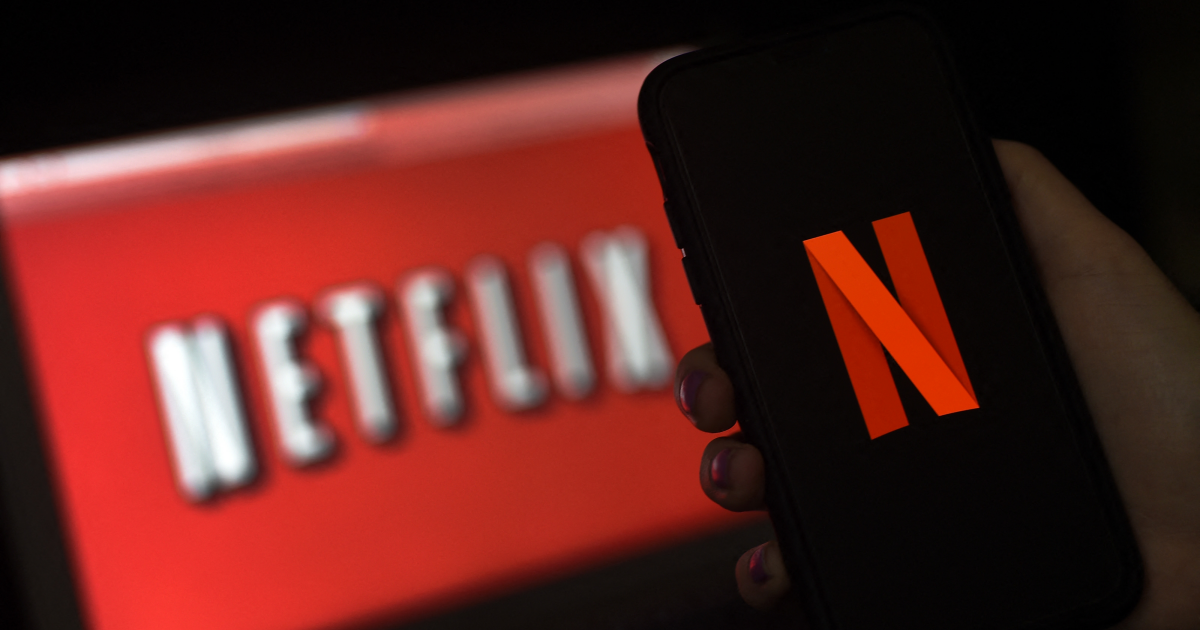 "Our tax system will be adjusted in order to catch up with the rapid developments of the digital economy," the president said, adding that the proposed VAT could generate P11.7 billion in revenues just next year alone.

Department of Finance Sec. Ben Diokno previously floated the idea of taxing digital service providers and other online transactions to cushion the blow on the country's ailing financial situation.

“We will pursue measures to determine possible undervaluation and/or trade misinvoicing of imported goods,” he said. “Through information and communications technology, the Bureau of Customs will promote streamlined processes."

Marcos Jr. urged the Congress to pass a law making Reserved Officers’ Training Corps (ROTC) mandatory anew in senior high school, or those who are in Grades 11 and 12, among all public and private schools.

"The aim is to motivate, train, organize and mobilize the students for national defense preparedness," he said, "including disaster preparedness and capacity building for risk-related situations."

Vice President Sara Duterte-Carpio, who is also the Department of Education secretary, during the campaign period said she wants a measure conscripting all 18-year-old Filipinos into the Armed Forces of the Philippines, supposedly an upswing of her father Rodrigo's unrealized plan to revive mandatory ROTC in college.

While more than welcome for state forces, many concerned citizens and even government officials have since criticized mandatory military trainings, citing past cases of corruption and abuse.

In fact, the mandatory ROTC program via Republic Act No. 7077 was scrapped following the death of University of Santo Tomas sophomore cadet Mark Welson Chua in 2001. Chua had exposed the alleged fund mismanagement in his school's ROTC unit, and his exposé led to his killing which sparked nationwide anger.

No more COVID-19 lockdowns; more hospitals outside the metro

Marcos Jr. assured Filipinos that there will be no more lockdowns due to COVID-19, citing challenges in keeping the economy afloat.

The president said the current COVID-19 alert level system will have to stay, as the government is still studying other classifications that will be apt for the ever-changing pandemic situation.

Marcos Jr. said the roll-out of COVID-19 booster shots will carry on as usual to boost defenses amid emerging new coronavirus variants.

To date, some 71.8 million Filipinos, or 65.6% of the population, have been fully vaccinated against COVID-19. As of July 24, DOH data showed that 15.9 million booster doses have been administered.

Marcos Jr. also mulls over establishing the country's very own Center for Disease Control and Prevention, as well as a vaccine institute. He also wants more specialty hospitals like the Heart Center, Lung Center, Children’s Hospital, and National Kidney and Transplant Institute outside of Metro Manila.

"We must bring medical services to the people and not wait for them to come to our hospitals and health care centers," he said, noting that clinics and rural health units where doctors, nurses, midwives, and medical technologists are present once or twice a week are in the offing.

He also vowed to "exert all efforts" to improve the welfare of medical frontliners, but failed to mention concrete plans to increase their measly salary and benefits.

In a bid to boost tourism, one of the industries hit hardest by COVID-19, Marcos Jr. said he wants to improve roads for "easier access" to tourism spots.

"It is time to welcome the rest of the world with an enhanced Filipino brand that is unique, attractive, and creative," he said.

Through the Department of Tourism and Department of Public Works and Highways, Marcos Jr. also wants "undiscovered" tourist spots to gain the spotlight by making traveling around the country "more convenient."

Manila International Airport was renamed to NAIA in 1987 via Republic Act 6639 during the term of Cory Aquino, in honor of her husband who was assassinated at the airport on Aug. 21, 1983, when he returned from exile during Marcos's martial rule.

Many personalities want to change NAIA's name, including one after Marcos Jr.'s father and namesake, as part of a string of attempts to erase the assassinated opposition senator's name from the gateway.

Marcos Jr. also expressed hopes of having an "institutionalized" creative industry, which comprise individuals including freelancers who, he said, are plagued by issues surrounding workplace conditions, working hours, and intellectual property rights.

Marcos Jr. gave a shout-out to the newly-established Department of Migrant Workers (DMW), saying it should put an end to red tape and promote digital empowerment among overseas Filipino workers or OFWs.

"We shall automate the verification of contracts and issue secure Overseas Employment Certifications that you can keep on your smartphone," he said, noting that the DMW should make it a "top priority" alongside the Department of Information and Communications Technology.

Marcos Jr. also called on the Department of Foreign Affairs to ensure that all diplomatic posts will help OFWs that were sent back home and lost their jobs during the pandemic. He also wants to cut to three weeks from three months a foreign employer's processing of documents of an aspiring OFW.

The 240-section OFW handbook with over 200 pages should also be turned into a pamphlet with less than 100 pages, Marcos Jr. said.

The celebrities and showbiz names present during SONA 2022

The Marcos Jr. administration is also launching a One Repatriation Command Center for the benefit of OFWs facing troubles and abuses abroad. The DMW is set to maximize the presence of its social media platforms and provide important hotlines for the aggrieved kababayans.

DMW Sec. Toots Ople, Marcos Jr. said, is also set to visit Saudi Arabia soon to iron out conditions in lifting the Philippines's deployment ban there amid issues like unpaid backwage among some 11,000 workers from construction agencies. Issues of domestic helpers suffering from abusive employers, as well as human trafficking, also remain prevalent.