Smart Communications’ newest brand ambassador Kai Sotto opens up to reveal more details about his next steps as he forges through a new path in his rising international basketball career.

Sotto—who brings with him a dominating inside presence at 7’3”, sweet shooting numbers, and world-class training—is also focused on contributing for the Gilas Pilipinas men’s national basketball team in the upcoming Olympics Qualifier Tournament and the FIBA Asian Cup. The pure-blooded Filipino wunderkind is also set to join his new team, the Adelaide 36ers, in Australia’s National Basketball League.

“I’m thankful that my goal and Smart’s goal are the same—to inspire the next generation of young Filipinos,” said Sotto during an online press conference hosted by Smart. “That has been one of my top dreams, and we’re on the same page. I’m looking forward to everything we can achieve together.”

He added, “Playing for their national team is the top goal for any athlete. I’m thankful to everyone for this opportunity, and I’m just excited for what’s ahead. Let’s all help each other succeed!” 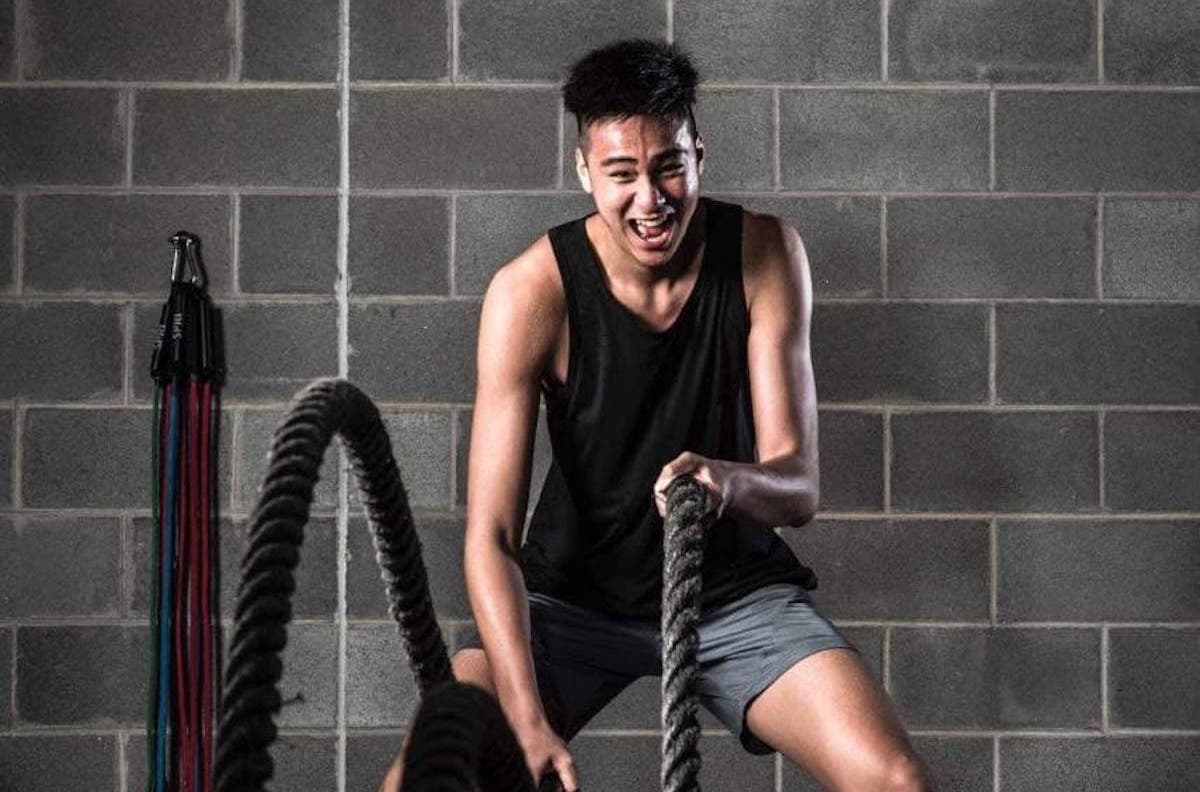 Sotto’s return to the Smart’s Gilas program is destiny waiting to happen, having been part of the solid Batang Gilas lineup from his early teen years.

“We’ve been following Kai for a long time, since his Batang Gilas days. He can really be the future of Philippine basketball. He’s only 18 years old, but he’s achieved so much, and we’re rooting for him as he achieves his goals,” said Alfredo S. Panlilio, president of the Samahang Basketbol ng Pilipinas and president and CEO of Smart Communications.

Pursuing passions with a purpose

Apart from playing for the Philippine flag, the athlete has started setting up Kaiju Global Academy in Hamilton, Ohio aimed at developing young prospects for the game Filipinos love the most. Sotto is doing all these things while inching closer to his NBA dreams.

It’s all about laying the groundwork for now. “I know that the chance to wear the Gilas uniform again, my plans for Kaiju, and even this collaboration with Smart to inspire more youth are all part of the journey. The ultimate goal is to make my kababayans proud and hopefully open more doors for more young Filipinos because that’s a priority for me as well,” said Sotto. 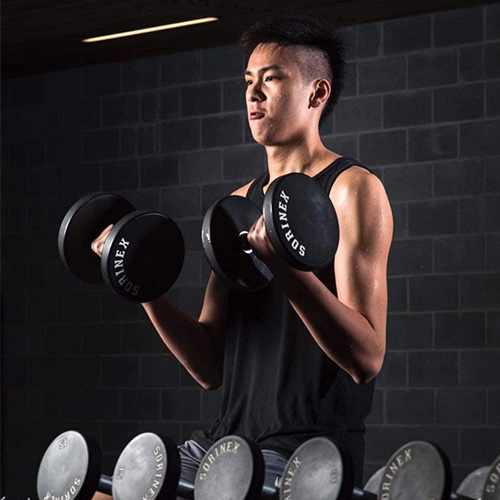 Sotto’s return to the Philippines to play for the national team is a great example of him pursuing his passion for basketball, with the noble and admirable purpose of bringing glory to his home country. This makes him the perfect choice to be an ambassador for Smart’s Double GIGA Stories.

“We truly believe that Kai embodies our message as he pursues his dreams—he’s doing it not just for himself or his family, but also for the country. Our commitment at Smart is that we will be there behind Kai as he pursues his dreams, and that we hope we can inspire younger Filipinos to believe that they can make this world a better place as they pursue their passions and purpose,” said Jane Basas, SVP and head of consumer wireless business at Smart.

Like Kai who uses Twitter to document his basketball milestones, tell his story of resilience and success, and act on his purpose of inspiring his followers to pursue their own passions with Kaiju Global Academy, you, too, can share your victories, big or small, with Double GIGA Stories. Just go to the Smart GigaLife App and choose Double GIGA to start!

Editor’s Note: This article was provided by Smart Communications.

Why queer people choose to celebrate Christmas with their chosen families