When I was younger, the only thing I knew about the LGBTQ+ community were the ideas of "tomboy" and "bakla."

In grade school, I watched my masculine-presenting female classmate get forced to wear dresses and skirts even though she clearly wasn't comfortable with it. Like her, I wasn't at ease wearing these types of clothes, but unlike her, I sucked it up and fell in line because I was afraid to get scolded as she did.

I had crushes on both guys and girls but kept the latter a secret because none of my other female friends liked girls, too. And frankly, there were times when I felt out of place because of this.

It took me two decades to come into terms with my sexuality and I kind of wish it didn't take that long.

Steven Universe, She-Ra and the Princesses of Power, Adventure Time, The Legend of Korra, The Owl House—these are shows that I watched as an adult that I wish I had when I was a kid.

But sadly, it took a while for TV series like these with queer themes to really take off without getting censored as the media depicting these kinds of stories have been deemed as "inappropriate" for kids.

The Adventure Time Distant Lands episode Obsidian was banned in Southeast Asia and it's unavailable on HBO Go Philippines as it explores a homosexual relationship between two characters.

Now, I understand why there's caution with such content. For most of history, being LGBTQ+ is labeled as a sin by religion and it's punishable by law in 69 countries, including Afghanistan, Iran, Malaysia, and Maldives.

There's also the argument of kids are too young to learn about gay relationships and sexuality, but learning about queerness is much more than that. In addition, learning about LGBTQ+ issues doesn't just affect kids who are or might be part of the community.

Growing up, gay was used as a derogatory term by those around me. I still hear it used as a slur every now and then, but I make it a point to tell these people that there's nothing wrong with being gay.

In the Philippines, Human Rights Watch reported in 2017 that students experience bullying and discrimination because of their sexual orientation and gender identity. To combat this, anti-discrimination ordinances have been enacted in different areas of the country. As of 2020, 25 local government units have enacted this, and the battle against discrimination can start at home.

Talking to kids about LGBTQ+ topics and issues will help them learn that homosexuality shouldn't be something that's ridiculed, shamed, or repressed. This way, when they do come across someone queer, they aren't closed off to the opportunity to get to know them.

Another reason why queer cartoons are important for today's youth is that they normalize queer and trans experiences.

In 2021, the Trevor Project reported that LGBTQ+ youth are more than four times as likely to attempt suicide because of how they are stigmatized and mistreated in society. 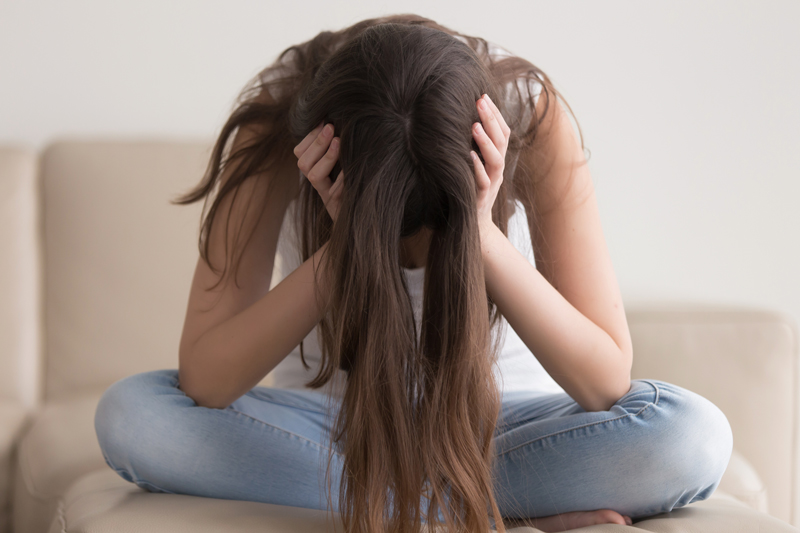 "When you don’t show any children stories about LGBTQIA characters and then they grow up, they’re not going to tell their own stories because they’re gonna think that they’re inappropriate and they’re going to have a very good reason to think that because they’ve been told that through their entire childhood," she added.

The affirming power of using the right pronouns, honorifics, and names for trans Filipinos

Let's talk about it

Teaching kids about LGBTQ+ issues doesn't necessarily mean needing to have the sex talk with them if they're not ready. There are age-appropriate discussions to help them understand what being lesbian, gay, bisexual, trans, queer, and more mean.

Here are some suggestions on how to talk to children from Children's Hospital Los Angeles pediatric nurse Bianca Salvetti:

Also, think of it this way, kids are exposed to relationships from an early age—their parents' heterosexual relationship, for one. Why not teach them that love comes in many forms and that it's okay to accept and love whoever they want to, regardless of their SOGIE?

Yes, money can buy happiness—here's why