YES to a leader who champions Filipino artistry

In particular, because I come from the film sector that is hardly hit by the pandemic, I hope for a leader who champions Filipino arts and artistry, who sees Filipino cinema not just mere entertainment but recognizes that it can shape our culture and identity. 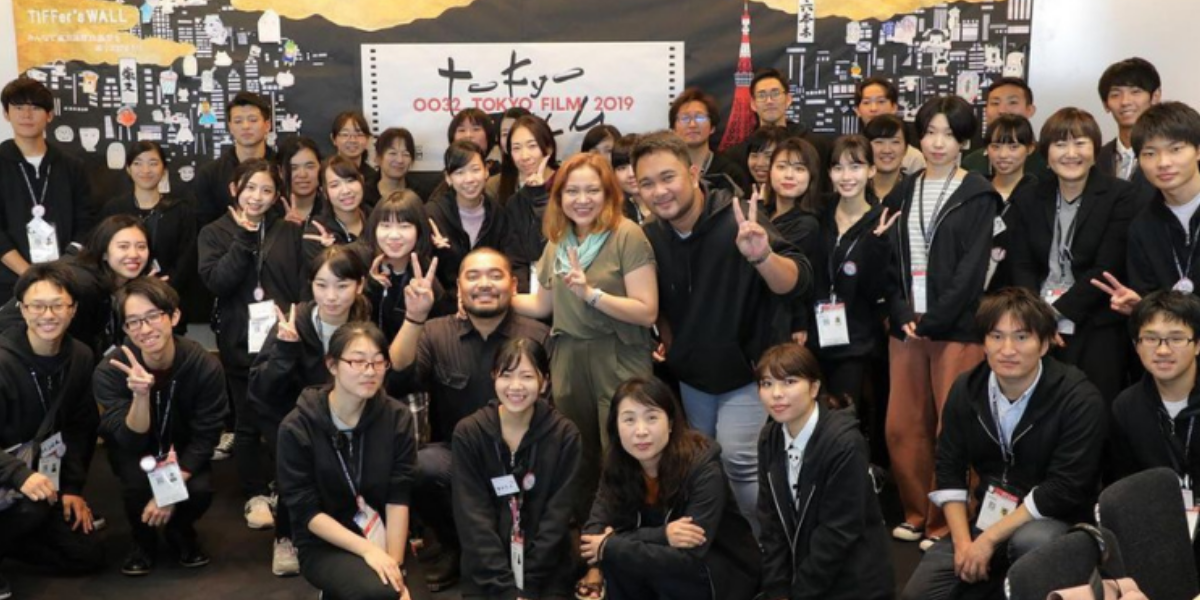 'Pandemic or no pandemic, we need a supportive cinema policy that will promote and protect our creative culture and industry.' 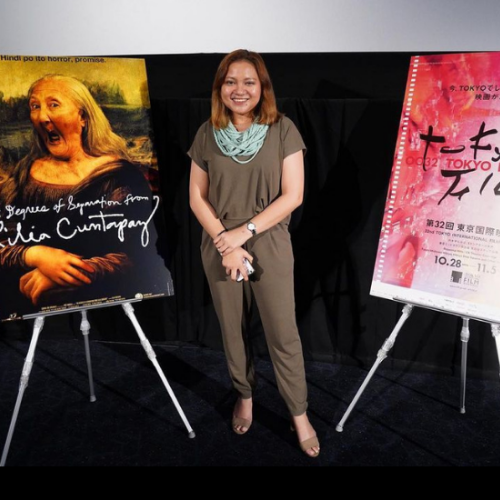 Having said that, it is time for a leadership that’s focused on empathy and honesty. I hope for a leader who stands not above us but with us. A leader who does not preach at us but talks among us—and walks the talk, too. It is easy to have a high level of trust and confidence on a leader who can empathize with us. We may not always understand the leader’s decision, but because we trust him or her, we know, hindi niya tayo ipapahamak.

YES to someone who will give us a sense of pride

Political leaders will always have their own personal biases, but when leaders are honest and empathetic, we trust that they will make sure to see things from multiple perspectives before creating opinions and decisions—and it is always for our best interest. Alam nating kasama tayo lagi sa kung anumang magiging desisyon nila.

We need a leader who is also a good communicator. A leader who does not peddle misinformation, does not blame-shift. Hindi pikon. We need transparency and accountability. 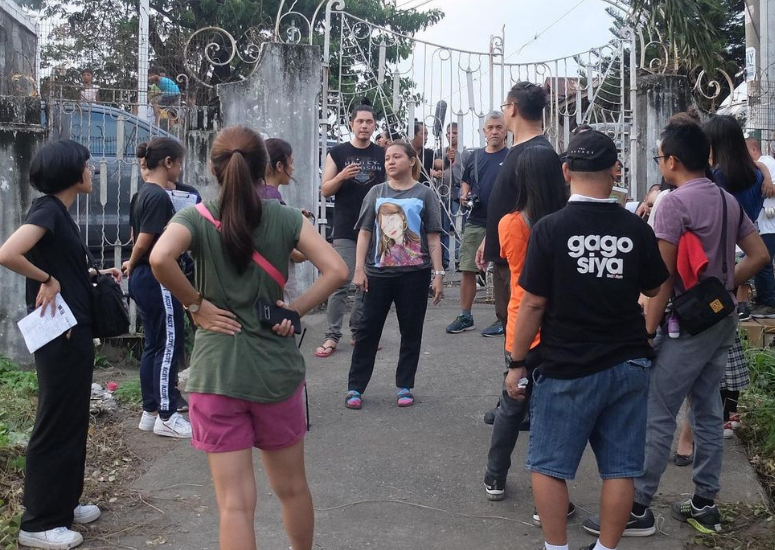 These and more are how I picture what our next leaders should look like. This is the kind of leadership that I want to see in 2022.

Antoinette is an award-winning film director, writer and producer. Her recent film "Fan Girl" was screened in Tokyo, Rotterdam, Tallinn, Jeonju, San Diego, and Italy, among others, and won nine awards at the Metro Manila Film Festival 2020, including Best Film and Best Director. She's currently obsessed with Alex Karev and Mutt Schitt and would love to meet them in person—even if they're fictional TV characters.

YES to genuine healing with accountability

NO to leaders acting on their own self-interest

YES to relentless and future-focused leaders 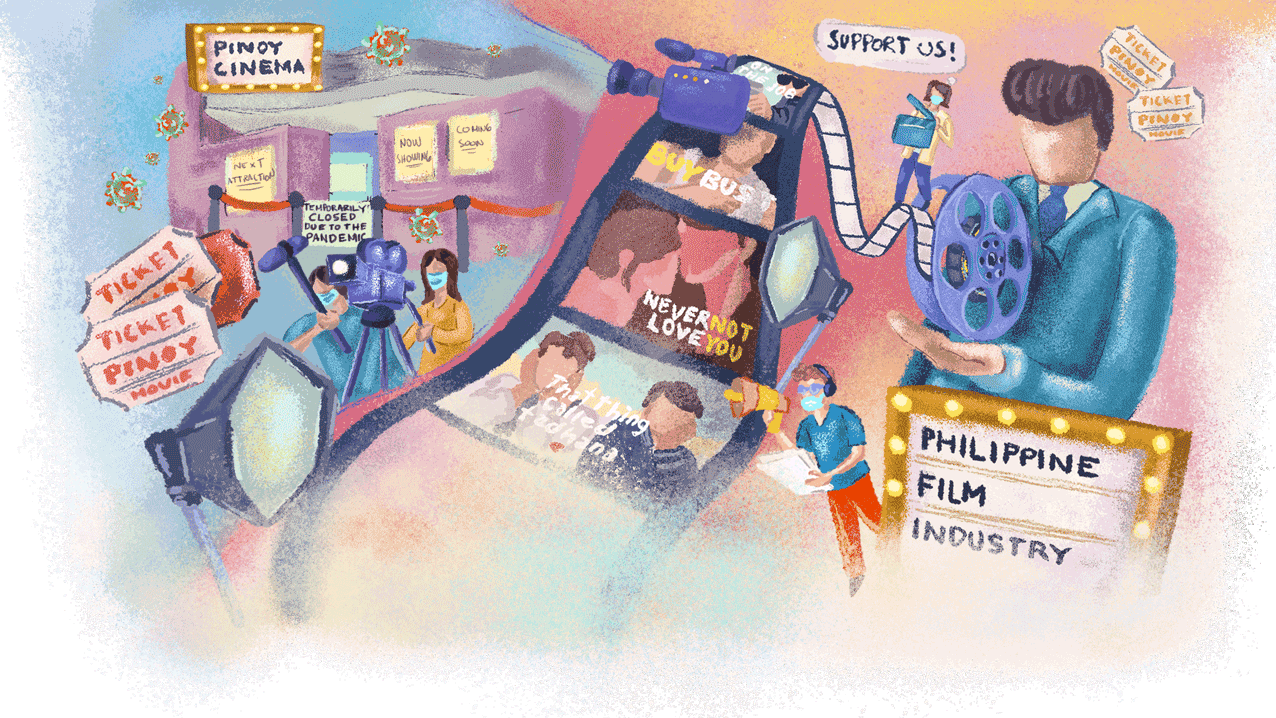