NO to a widening gap between the powerful & the powerless

“When was the last time you won?”

It almost seems cruel to ask, at a time when mere survival feels like victory enough.

How can we even demand more of people around us? Death has been brushing against those we love with a frequency no one should ever have to experience. The poverty we used to watch from afar has now let itself inside our homes. Our future of all of us—from the youth, to the breadwinners, to the mouths that need to be feed—is not just unclear, it is an absolute blank to many.

There is sadness in your heart, but the virus is not interested in your pain. It does not speak your language nor play by your rules. To whom, then, do you vent your sorrow? This pushes you to retreat into silence. Your voice is useless. Or so it feels.

You look outside of yourself for hope, but all you find are the others suffering with you. Not just that—you see injustice, and a widening gap between the powerful and the powerless.

While Filipinos have been lining up at community pantries just to be able to eat, millions of pesos are poured into our polluted sea in the form of white sand, an attempt to create an artificial beach between a highway and a building supposedly for our “mental health.” 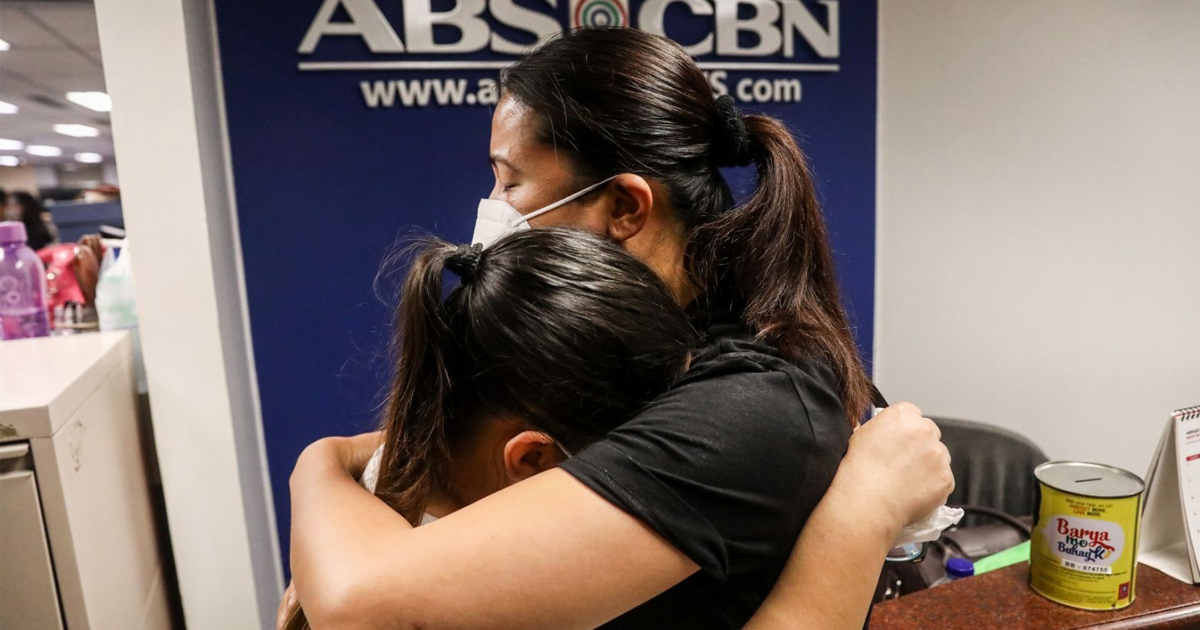 'There is sadness in your heart, but the virus is not interested in your pain. It does not speak your language nor play by your rules. To whom, then, do you vent your sorrow?' 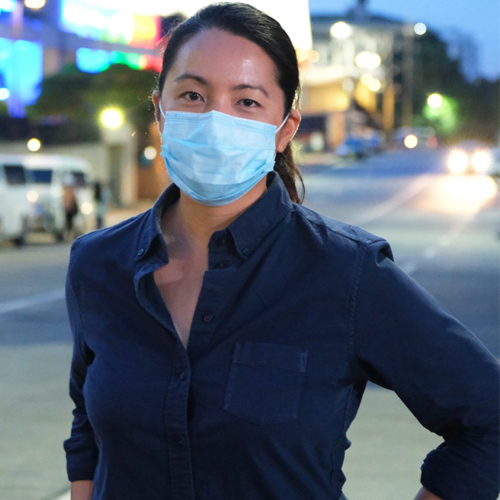 A group of vendors selling vegetables on the street during the lockdown are sent to jail, while the chief of police holds a birthday party without masks inside his camp. A husband caught buying food during curfew is punished with hours of hard physical exercise, killing him in a matter of hours. But a sitting senator who went grocery shopping while knowingly carrying symptoms of COVID goes scot-free.

You watch as the police chief is absolved of violating the quarantine protocols his organization is mandated to enforce, just because they say “he is a good, honest officer.” The public was asked to give the senator a second chance “out of compassion.” But it was “law is the law” for the rest, and no one asked if they were good or honest, too.

This troubles you, and you are angry. But your voice of dissent is met by a barrage of hate and vitriol from people hiding behind the screen, and despite your protest, the powerful seem to keep getting away with it. This makes you retreat into your silence further, because your voice is useless, or so it feels.

If you no longer want to live in a world with negligence, misogyny, and impunity as the norm, vote it out of our system. Accept no less than those who bring excellence, empathy, and justice.

This is supposed to be an article about the kind of leadership I want in 2022, but instead I would like to speak to you, to those of us who hold the power to pick and choose who will serve us next. In this string of losses, when was the last time you won? I ask because I worry that if we as a people have forgotten the exhilaration of victory, we may soon forget the value of the fight.

If we look at our lives, there is one thing that we have gained throughout our suffering—it is first-hand knowledge of what it feels to be oppressed. We all have front-row seats now to the difference between the efficient and the incompetent, between those who would rather believe themselves than in fact and science.

For the first time for many of us, good leadership is no longer an abstract concept, but the difference between whether our loved ones live or die. We are experiencing the effect of the way we voted in the last elections.

Your voice was never useless, despite sometimes feeling like it is so. Your voice wrapped in a vote is especially loud and can never be silenced. If you no longer want to live in a world with negligence, misogyny, and impunity as the norm, vote it out of our system. Accept no less than those who bring excellence, empathy, and justice.

If you can no longer remember when it was that you last won, it is okay. But now, stand up, and choose the moment you want to win again. Start this fight by registering to vote. Finish the battle by casting your ballot. Vote for the Philippines you can be proud of, a Philippines that hears you every time.

You can't vote unless you're registered. Register now! Go to irehistro.comelec.gov.ph.

Chiara has been a journalist and creator of documentaries for 17 years. She specializes in stories of conflict and peace—from violent extremism to incursions in the West Philippine Sea. She witnesses both the best and the worst in humanity, so in order to keep from falling into despair, she listens to BTS—and highly recommends that you do, too.

NO to patronage politics 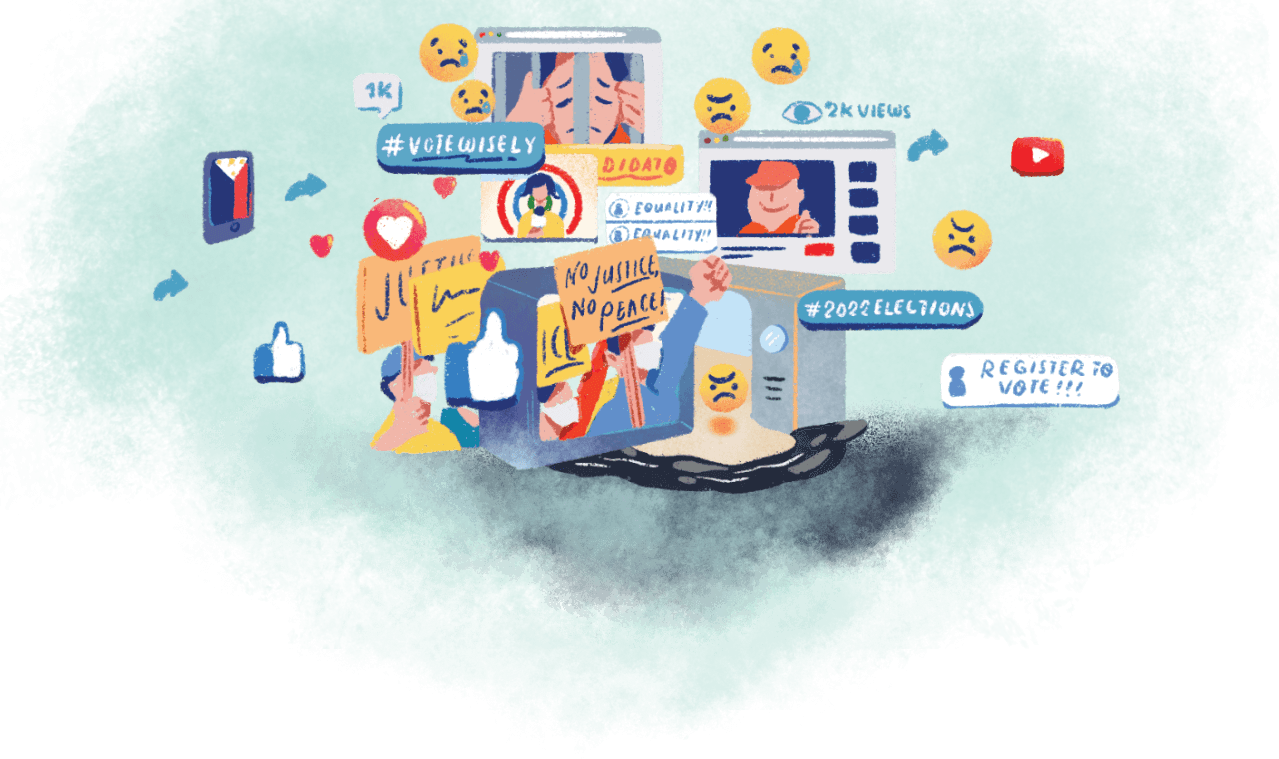