During his inaugural speech in 2010, President Benigno "Noynoy" Aquino III zeroed in on the use of wang-wang, the emergency sirens and blinkers illegally used by civilians—and government officials—to gain priority when plying major thoroughfares.

The 15th President of the Philippines then vowed to crusade against the infamous device—and abuse of power and self-entitlement.

Following this, the illegal use of wang-wang drastically decreased over the course of Aquino III's term. But alas, after he stepped down from office, wang-wang appears to have come back with a vengeance. While Aquino III's successor Rodrigo Duterte in 2018 said the policy against wang-wang would stay under his watch, his words only did so much.

From hours in line to crowded trips: Filipinos share their worst commuting experience

Now that President Ferdinand "Bongbong" Marcos Jr. is taking the country's wheel, will he be actively cracking down on wang-wang anew?

Last July 5, Sen. JV Ejercito on radio station dzBB urged Marcos Jr. to revive the crackdown on wang-wang, claiming a number of public officials, including cabinet members, are abusing its use. 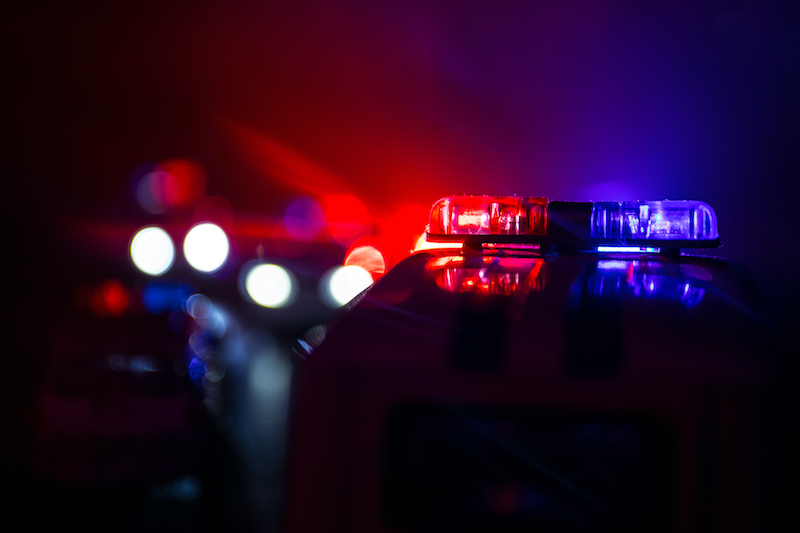 According to Presidential Decree No. 96 signed by Marcos Jr.'s very own father and namesake Ferdinand Marcos Sr. in 1973, it's unlawful to use or attach “any siren, bell, horn, whistle, or other similar gadgets that produce exceptionally loud or startling sound, including dome lights, blinkers and other similar signaling or flashing devices” to one's vehicle.

Back in 1964, Republic Act 4136 or the Land Transportation and Traffic Code stated that authorized emergency vehicles like ambulance, police cars, and fire wagons shall be equipped with a bell, siren, or exhaust whistle, and no such device shall be installed or used in any other vehicle.

A 1998 memo from the Land Transportation Office states that the President, Vice President, Senate President, House of Representatives Speaker, and Supreme Court Chief Justice are the only government officials allowed to use sirens, blinkers, and similar devices. Their vehicles must be a marked government property used only during official functions and performance of duties such as emergency response and law enforcement.

Who are allowed to use sirens, blinkers, and other similar devices in the Philippines?

MMDA traffic chief Bong Nebrija reminds the public that the use of "wang-wang" or sirens, blinkers, and other similar devices on vehicles is limited to these agencies, services, and officials. pic.twitter.com/JZiosQ58RU

Violation incurs a fine of P5,000, confiscation of the device, and even the impounding of the vehicle, based on the Department of Transportation Joint Administrative Order No. 2014-01.

Two days after pleading to Marcos Jr., Ejercito took to Twitter to illustrate his point by sharing a video of wang-wang abuse.

Tell if this is not abuse.

"The Wang Wang days are back!" Gatchalian said. "The PNP should crackdown on this. Huwag sila matakot..."

In fact, GMA's television news program 24 Oras on July 14 reported that over 60 motorists in Makati were apprehended for wang-wang abuse. One of them introduced himself as a government employee, while another said he was with the staff of a lawmaker.

The incidents of wang-wang use continue to happen in broad daylight, while the Juans and Marias are bedeviled with daily public transportation woes—as hybrid work amid the COVID-19 pandemic is creeping in and face-to-face classes are looming, not to mention the ever-rising prices of oil and goods.

Back in 2021, former senator and police chief Ping Lacson said there must be a collective effort from public enforcers and private citizens to put an end to wang-wang, noting it's "key to restoring trust" in government and among Filipinos.

Lacson also urged the Department of Trade and Industry to make a move on car accessory shops that sell the devices. He also told netizens to take part in the crackdown by posting in social media wang-wang abuse incidents that they'd spot.

“In this day and age of modern technology, all it takes is a photo or video of the violator for the appropriate authorities to take action," he said. "That said, the authorities need not wait for such reports to go viral before acting."

The PNP-HPG said that from July 1 to 12, it has confiscated 179 blinkers and sirens from motorists. From July 1 to 8, there were 66 devices seized.

The group previously recommended the regulation of selling wang-wang, as the current law only prohibits its use but not its sale and distribution. PNP-HPG Director Francisco Marbil is hoping for the 19th Congress to pass such a measure.

"Not because may weakness sa enforcement natin," Marbil said, "but may problem sa batas natin."

Marcos Jr. will deliver his first State of the Nation Address on July 25, during which he's expected to talk about the country's most pressing issues and his concrete plans of action. Only time will tell if wang-wang—literal and metaphorical—is among them.