A month after the official Instagram account of Pope Francis was caught “liking” a racy photo, another similar incident has happened.

Whoever is running the account of the Pontiff has apparently "liked" another sultry photo as caught by eagle-eyed Twitter user @snyyrid. 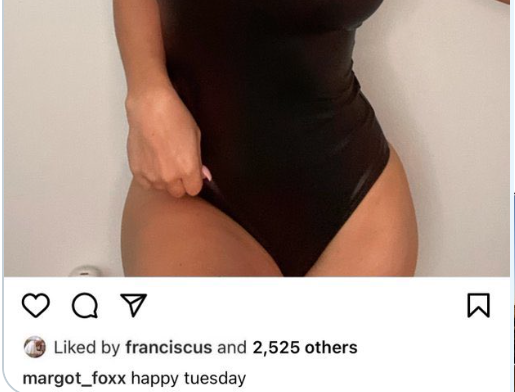 the pope liked my picture that means i’m going to heaven ?

A team is handling the pope’s various social media accounts.

After the incident model last month, the Vatican has already asked an explanation from Instagram how it happened.

"We can exclude that the ‘like’ came from the Holy See, and it has turned to Instagram for explanations," a Vatican spokesperson told the Guardian last month.