It is an oft-repeated aphorism that the road to hell is paved with good intentions. In most cases, though, being utterly clueless or naïve is enough.

Influencer Donnalyn Bartolome’s appearance in a recent photoshoot as a baby or toddler, but in very sensual poses, is a case in point. As netizens called her out for “romanticizing” and “enabling” pedophilia, others were kind enough to give her the benefit of the doubt.

"Although I'm sure you didn't do this with the intention of feeding predators their sick fantasies," one netizen said, "you should have been more aware of issues like these that are sadly affecting thousands of children."

The influencer herself echoed the same in her apology, claiming it was an “honest mistake” – and I believe her – and that it was never her intention to “enable one of the most horrifying acts here on earth.”

Nothing can be truer when speaking of pedophilia and pedophiles. PhilSTAR L!fe reported on figures released by the Philippine Center of Investigative Journalism: “At the height of the pandemic, tech companies reported that over 1.29 million images and videos of child abuse materials came from the Philippines in 2020.”

Evil is never always emboldened by outright evil, but by a kind of attitude that excuses the wrongdoing as another case of inclusivity or tolerance.

One is one too many when speaking of young lives. A little over a million is mind-boggling. Recent attempts by certain groups to lobby in favor of pedophiles for reasons that they, too, are inarguably humans, capable of loving their objects of affection, meaning children and minors (even claiming that child abuse and pedophilia are two very different issues), goes to show how muddled the controversy has become.

Under the guise of tolerance and understanding, any bigotry towards pedophiles is seen by some groups as an attempt to manufacture panic and prejudice against a fairly “innocent” group of people whose “natural” tendency is to fall in love and have sex with a child. 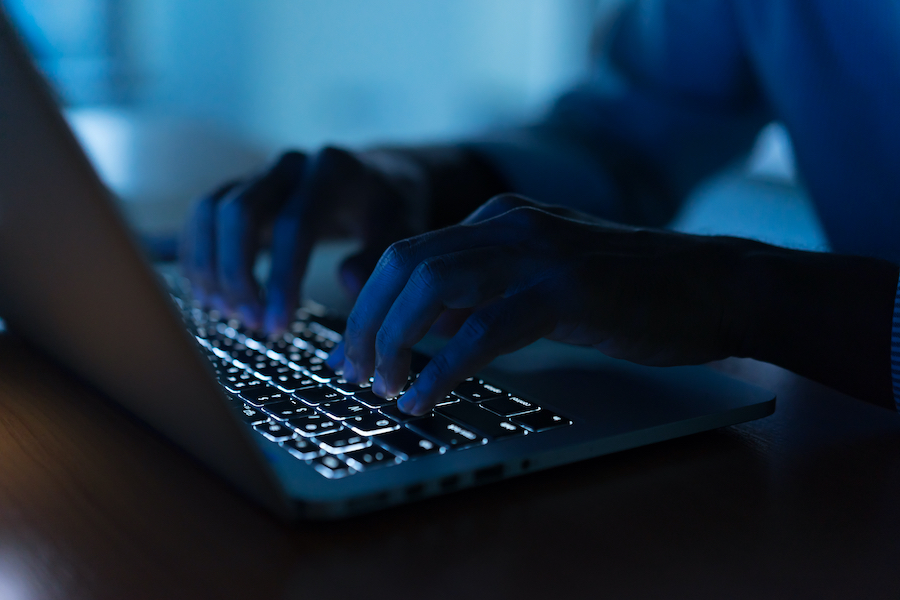 What this “good-natured” people fail to openly discuss is the child’s inability to process love and sex as something beautiful and altogether acceptable in adult society. Given the physical and emotional inequality between an adult pedophile and a child, sex could never be anything but an act of violence and violation to young minds.

This is why it pays to remind ourselves that evil is never always emboldened by outright evil, but by a kind of attitude that excuses the wrongdoing as another case of inclusivity or tolerance.

This is where your everyday normal men and women, out of the goodness of their hearts, and out of a strong sense of responsibility, do or enable outrageous lies and crimes in the name of good intentions.

This brings me to an idea that has long captivated me by its unusual twist. I have always held the opinion that for evil to prosper, it must be sustained, supported, and buoyed by equally evil people or what we would call today as your homegrown narcissist-cum-abuser-next-door. Apparently, the saying bodes well only for the one determined to do wrong. 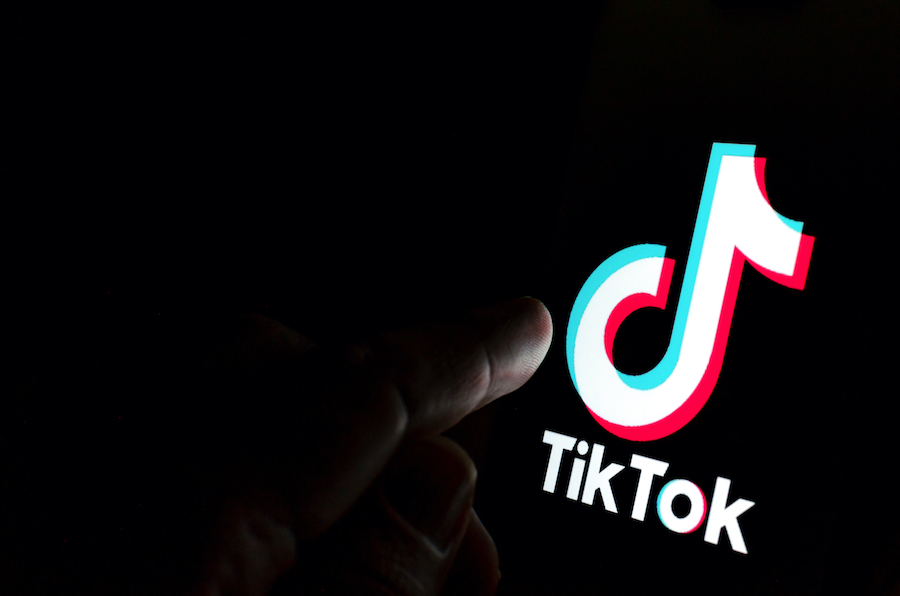 As for enablers of bad men, one doesn’t have to look deep into a network of hellholes and dark underbellies to find one. All one has to do is look over his or her shoulders. A soft-spoken cousin or sibling, or this really impressive professor, or perhaps that good-looking guy with a million Tiktok followers may just be what you’re looking for. People who are too good to be true may just be exactly that.

Philosopher Hannah Arendt noticed this “banality” when she covered the trial of Nazi war criminal Adolf Eichmann in the District Court of Jerusalem for the New Yorker magazine in 1963.

“Evil comes from a failure to think,” Arendt once observed. “That is the banality of evil.”

Author and journalist Thomas Harding makes it even plainer: “This is exactly the lesson we must learn from the war criminals at Nuremberg. We must be ever wary of those who do not take responsibility for their actions… that we do not delegate our thinking to others.”

In the fame bubble: When celebs and influencers party amid the pandemic, backlash ensues

The netizen who called out Ms. Bartolome knows what was wrong with the photoshoot, thus giving the influencer no quarters. “You should have been more aware of issues like these that are sadly affecting thousands of children." There is simply no excuse for it.

This also shows how good intentions, like obedience, has its downside, more particularly when done blind. Some people think that just because our superiors hold some sway or power over us that they are actually wiser or kinder or way better than we can ever hope to be. It is a kind of toxic positivity that often leads to dire consequences, more so when the same superiors have other things in mind. 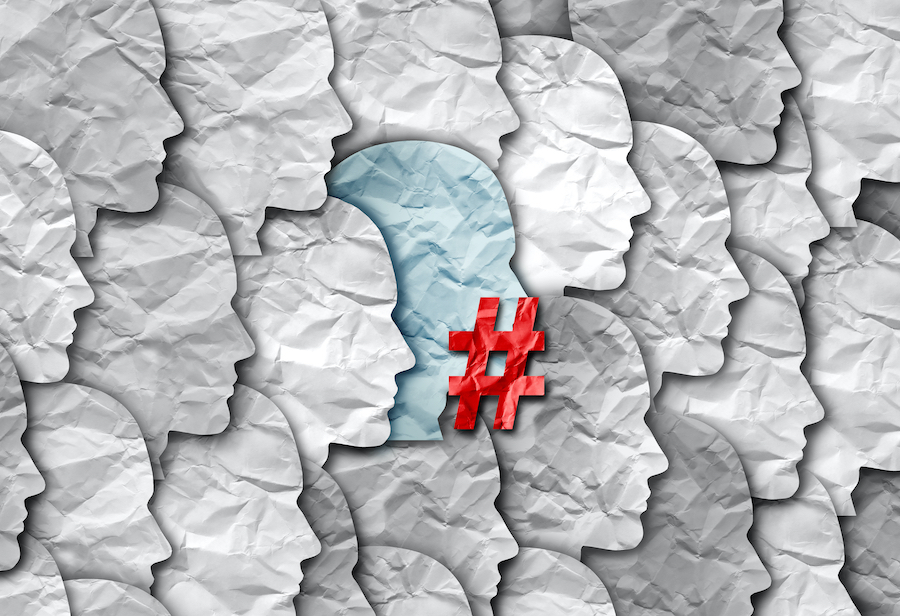 It's a terrifying revelation of the nature and disposition of evil: people like you and me are capable of doing or enabling the most horrifying atrocities while having good intentions in mind.

Think of the drug war, think of the anti-communist campaign. Think of the atrocities all across several administrations and why most people did little to stop the violence dead on its tracks. Why? Because these were done for the “right reasons”. Populist thinking always justifies its support of State aggression, corruption, and cruelty as part of patriotism and nationalism. Good intentions all.

It fails to realize the words of historian Howard Zinn who said “There is no flag large enough to cover the shame of killing innocent people.”

It's a terrifying revelation of the nature and disposition of evil: people like you and me are capable of doing or enabling the most horrifying atrocities while having good intentions in mind.

In an otherwise perfect society, good intentions may be synonymous to good works. But since society is a long way from being human-friendly, let alone perfect, people’s good intentions serve as a ticking time bomb.

In today’s upside-down world, good intentions are the first and last refuge of the simpleton, or the one who chooses to be.