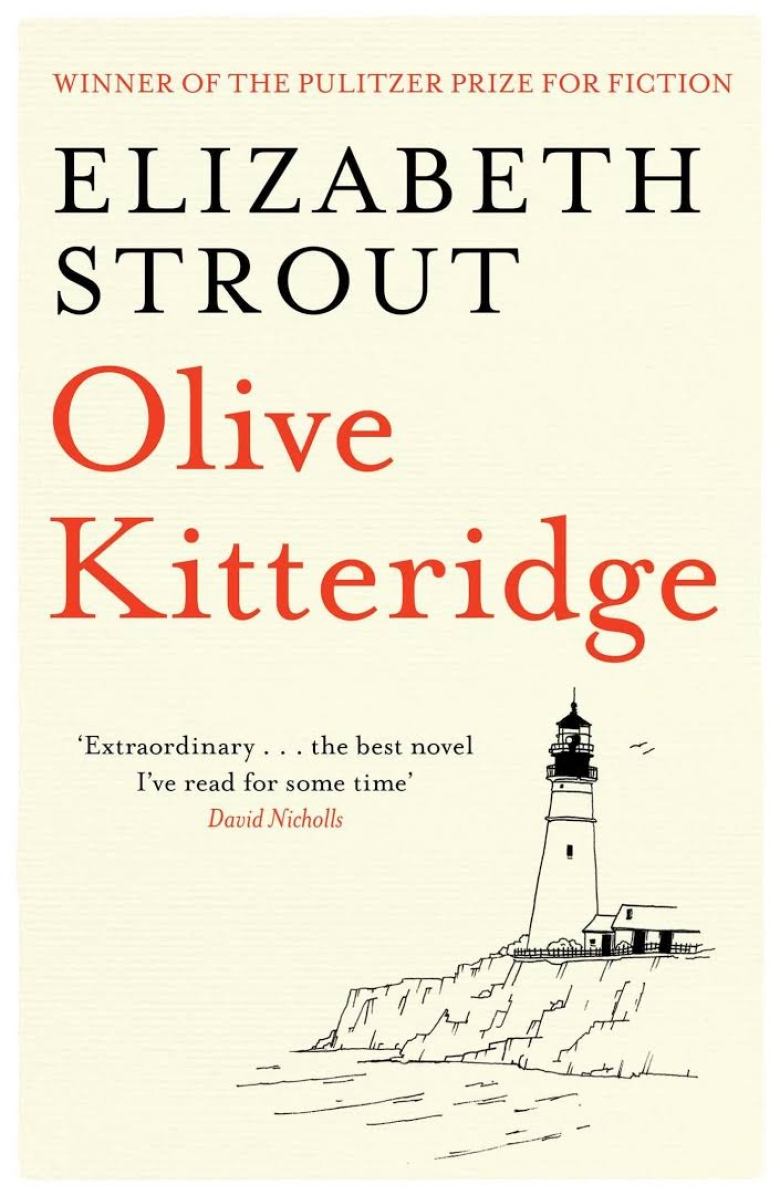 What does one do when she sees her outer world slowly crumbling, when she is dissatisfied with everything going on outside her small apartment? “My goodness,” she sighs, “how stupid could we have been to choose the people who now run our lives?”

I choose to escape. I just want a change of scene, an inhalation of fresh air, or fresh air-conditioning. So my husband and I, masked and unrecognizable, slithered out of this quarantine to go to the old Magnolia Mall, where once we used to love to hang out. We watched old men our age walk briskly around each floor. My husband would say, “I will walk like them.” “Me too,” I would say. That was at least a year ago and it hasn’t happened yet.

My husband has been dying for a decent haircut since March. We found a barbershop where he went and I crossed the corridor to a new — to me, anyway — bookstore called Biblio. I have always loved bookstores, particularly secondhand bookstores. That was what Biblio was. They sold secondhand books in a more organized fashion than the other secondhand bookstores in town and the salesgirl was very helpful.

I bought four books for just a bit over P500 because I got them from the buy-one-take-one shelf. Two of the books I chose were by Jodi Picoult, one of my favorite good contemporary novelists, and two of them I didn’t know or hadn’t even heard of. I just choose books that throw me a come-hither look. That book was a paperback, a Pulitzer Prize winner, but I did not know or care what year. It was titled Olive Kitteridge by Elizabeth Strout, an author I don’t know either.

The print is small and I had to use one of those new flashlights to read it because my eyes are no longer as good as they used to be. But it turned out to be my favorite book for the quarantine season. Olive Kitteridge, the lead female character, is a math teacher in a small town in America, which in the Philippines could be any small town in Pangasinan. She is married to Henry Kitteridge, the local pharmacist, and they have only one son. It is an ordinary story about their lives in their community, about their neighbors, the people they get attracted to beyond each other, what people say about them, what they think of other people throughout their lives.

Then they grow old. Their attention focuses on their son, who gets married, then divorced, then married again. Henry, the husband, suffers a bad stroke and has to be placed in a home. Every day she visits him and feeds him even if he looks at her blankly with a small smile permanently pasted on his face. He doesn’t seem to recognize her until one day he dies leaving her bereft.

She visits her son and finds he doesn’t think much of her mothering. Don’t we all — women over 60 — know what that feels like? So she’s 74 and alone. Every morning she takes her dog out for a long walk. One morning she finds a man lying in the middle of the path where she walks. She recognizes him as part of their community though she does not know him. She helps him up, takes him to the doctor, waits for him even if it seems to take the whole day. She feels needed.

These are the last paragraphs of this beautifully written book:

“What young people didn’t know, she thought, lying down beside this man, his hand on her shoulder, her arm, oh, what young people did not know. They did not know that lumpy, aged, and wrinkled ladies were as needy as their own young, firm ones, that love was not to be tossed away carelessly, as if it were a tart on a platter with others that got passed around again. No, if love was available, one chose it, or didn’t choose it. And if her platter had been full with the goodness of Henry (her dead husband) and she had found it burdensome, had flicked it off crumbs at a time, it was because she had not known what one should know, that day after day was unconsciously squandered.

“And so, if this man next to her now was not a man she would have chosen before this time, what did it matter? He most likely wouldn’t have chosen her either. But here they were, and Olive pictured two slices of Swiss cheese pressed together, such holes they brought to this union — what pieces life took out of you.

“Her eyes were closed, and throughout her tired self swept waves of gratitude — and regret. She pictured the sunny room, the sun-washed wall, the bayberry outside. It baffled her, the world. She did not want to leave it yet.”

Omigod, I wish I had written this book!

Heart Evangelista confirms she just got herself a new apartment

Travel lovers: You only have until today, Oct. 2 to book a flight for as low as P13