Animal Crossing: New Horizons will receive a free update which includes the return of two merchants, an expanded museum and an array of seasonal events.

Starting April 23, Leif will set up his shop on the player’s island to sell an assortment of foliage which includes shrubs and flower seeds. Jolly Redd, on the other hand, will also open up a shop on his boat to sell in-game art and unique colors of furniture. 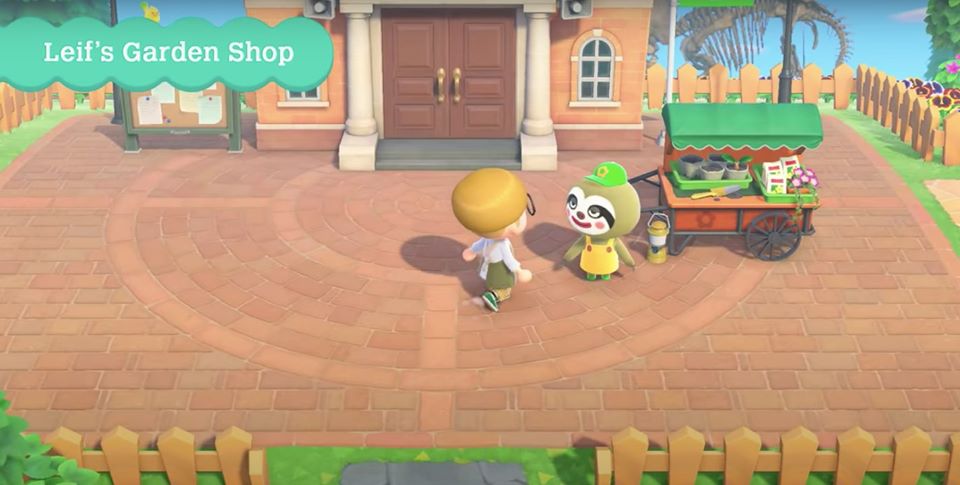 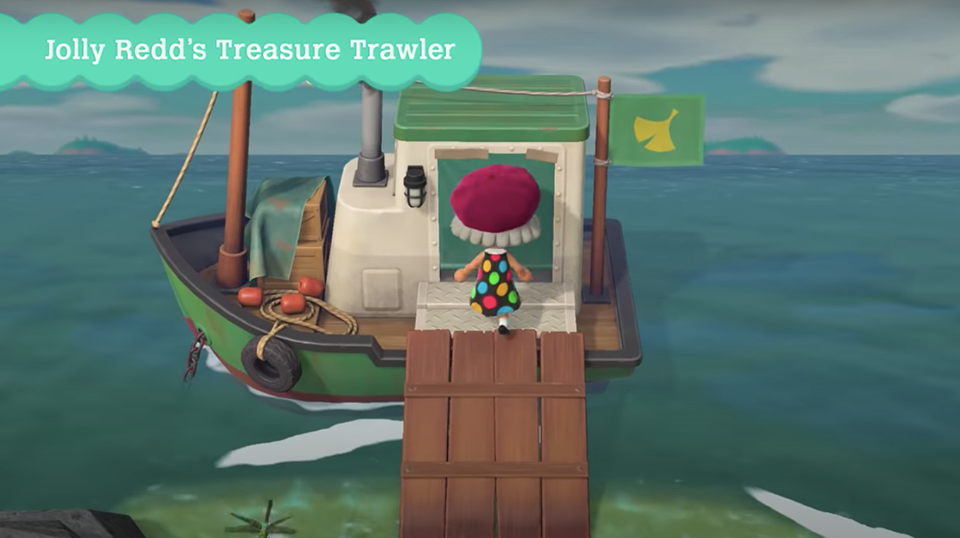 Apart from the new non-playable characters, a series of events will also happen in the game.

Headlining the update is Nature Day, which will happen from April 23 through May 4. During this period, players will be given an opportunity to earn Nook Miles by accomplishing Nature Day tasks like planting water plants and shrub starts.

In the first week of May, players will be given a chance to use a one-time May Day Ticket to visit a different island that might have “a special visitor who looks familiar.” 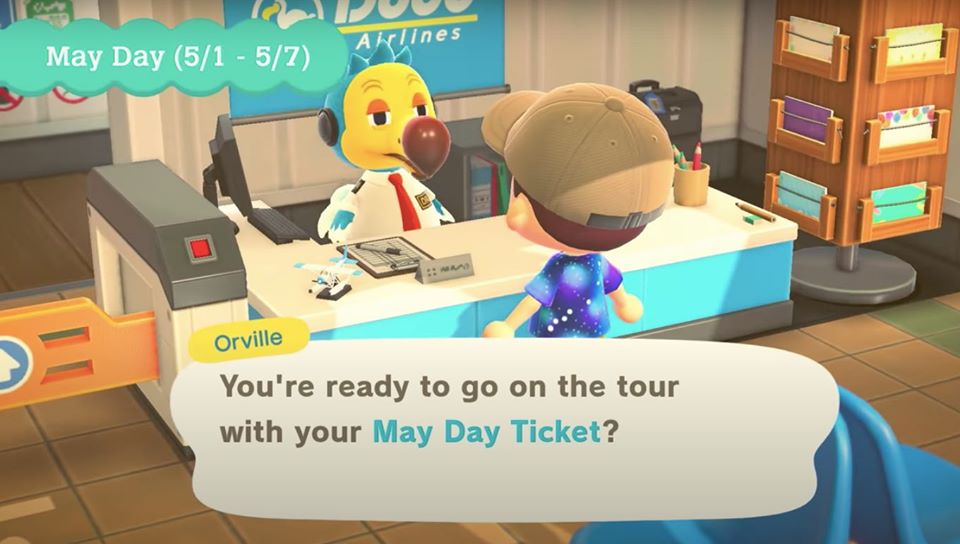 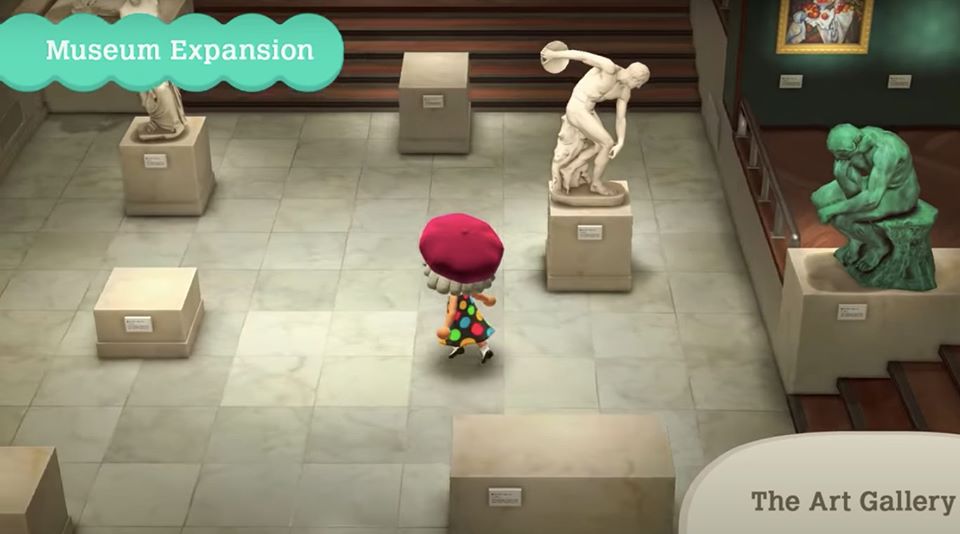 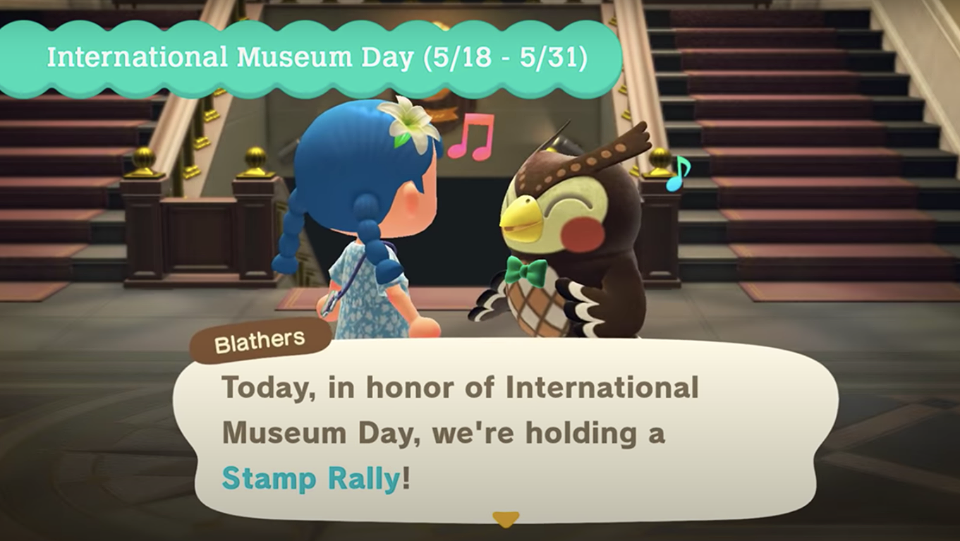 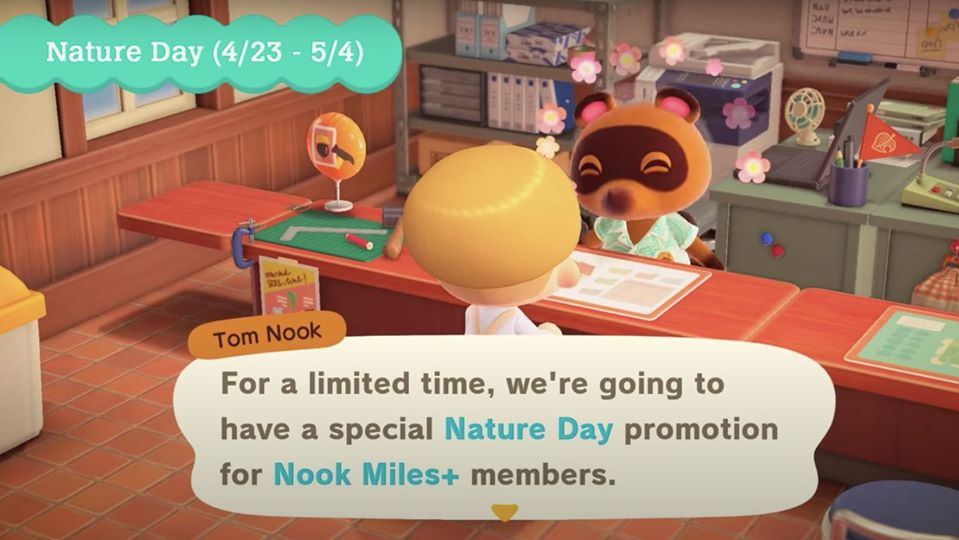 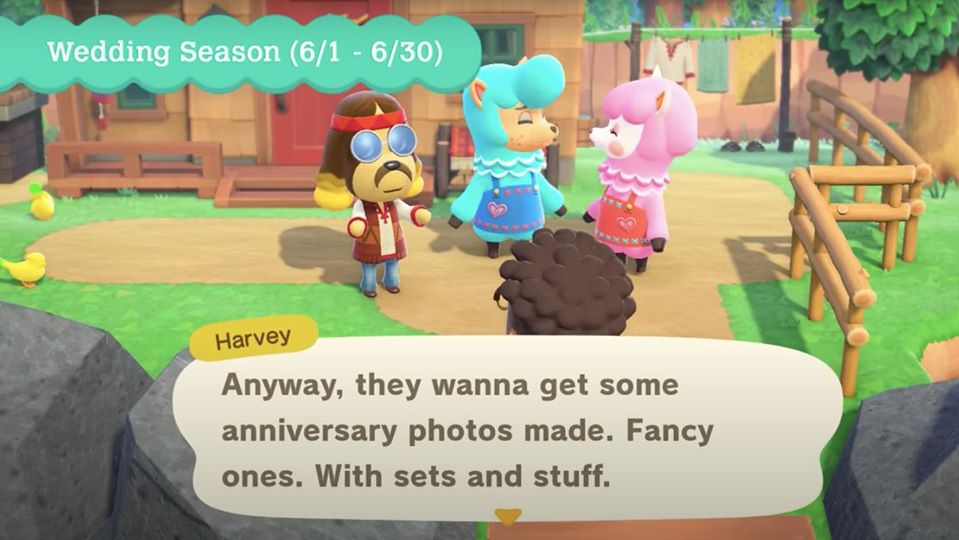 Meanwhile, players can join the Stamp Rally during the International Museum event from May 18 to 31. During the event, players will be tasked to collect stamps at various museum exhibits in exchange for an in-game reward.

Lastly, players can receive wedding-themed items during the Wedding Season from the entire month of June by helping married couple Reese and Cyrus arrange and take their photos during their wedding.

GIFT GUIDE: Naughty but nice gift ideas for your special someone on Valentine's Day