Iza Calzado isn’t afraid to say it: showbiz is “ageist." She knows female actors in the Philippines are usually typecast in specific roles when they reach a certain age.

So, she said it is a blessing to be able to work on B&B: The Story Of The Battle Between Brody & Brandy.

The show, which is currently streaming on WeTV Philippines and iFlix, is about Brandy (played by Calzado), an idealistic innkeeper in her late 30s who has never been married and believes love will never happen for her anymore. Until, of course, she meets Brody (played by Ian Veneracion), an accomplished businessman who has commitment issues. Sparks fly between Brandy and Brody, but will it develop into something more?

Women's writing and other publications

In short: B&B: The Story Of The Battle Between Brody & Brandy is a romantic comedy about people in their late 30s and early 40s—a rarity in Philippine media. Calzado considers the show—which her company Sanggre Productions line produced—as an achievement.

“For people at our age to do this story of falling in love… hindi naman kami nagpapa-tweetums dito. It’s a love story. At our age, it kind of breaks the glass ceiling, especially for women,” she said.

For instance, the 38-year-old notes that this is her first time to be a lead actress in a romantic comedy, a chance not many actresses her age get to have. In contrast, Veneracion has recently played the lead in a number of romcoms, both on television and in movies. 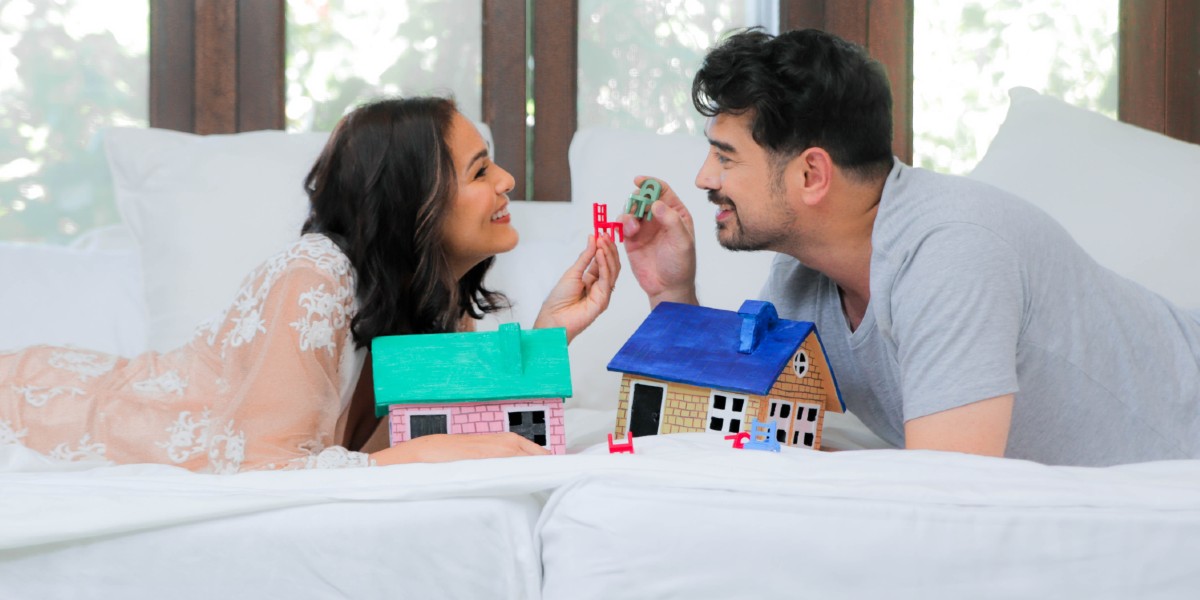 “What I’ll say also is that it’s never too late to do something new,” she said.

Calzado and Veneracion, who was also in the interview, noted Hollywood movies such as Sleepless in Seattle and Bridges of Madison County—movies about middle-aged men and women that are romantic yet tackle the reality of “mature” people and their issues when they fall in love.

The series isn’t set in the context of the current-day pandemic. (“I think people are also trying to escape from that. Of course, to do a series in the setting of the pandemic is a different thing. That was just a choice we made—not that one is better than the other,” Calzado said) But Calzado and Veneracion believe there is room for love stories in the media right now.

“For me, love stories… everything, in art, in music, everything is love stories. That’s something that’s being expressed. Iba-ibang klaseng love lang, but love ang nagpapa-express sa atin, in different forms lang,” Ian said.

Calzado added: “Love has so many colors. I think it will stay relevant. No matter the season. No matter what happens to society, to mankind. Love will exist in art because love will exist, period.”

They shot B&B: The Story Of The Battle Between Brody & Brandy in Tagaytay for six days in January. Because of the pandemic, the series was filmed via a lock-in taping, which means the cast and crew are not allowed to leave the set and the production-provided accommodation until filming is over as part of health safety protocols. A “bubble,” as Calzado would describe it. 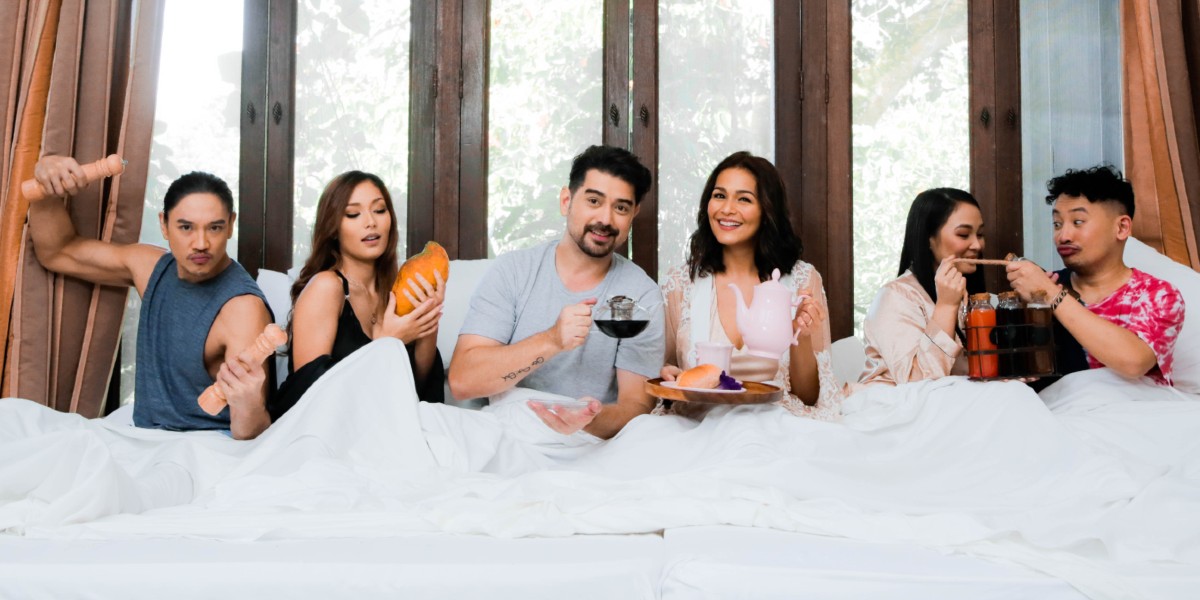 Calzado was also a part of an ABS-CBN soap opera that required lock-in tapings.

“To be honest, it’s tough to film now,” she said. “I’m doing a TV series and we’re filming more scenes than we used to do pre-pandemic in a shorter span of time. We’re learning as we go. All of us—bosses, actors, crew, staff. The tough part is being away from your comfort zone, your family.”

The actress added: “So if you are not prepared, if you do not bring your best on set, you’re fired. Tignan lang natin kung may kumuha pa ulit sayo.”

She further explained: “And I think this cuts across at all industries: if you’re not excellent at what you’re doing, you better work on it. Ang natitira talaga are those who are bringing their heart and soul—not just the brilliance, yes, but the passion, the commitment, the dedication, the discipline has to be there. And gagawin mo yun because work is so precious.”

“And it’s a wasted opportunity if you don’t do that. It’s actually disrespectful. At a time like this na you’re given a job and hindi mo siya seryosohin, ang kapal ng mukha mo. Kasi ang daming walang trabaho.”

“So if you can’t do this for you… do it for those who need work. Because perhaps your work will create more opportunity for others to have more work.”

Episodes of B&B: The Story Of The Battle Between Brody & Brandy are available for streaming on WeTV Philippines and iFlix.

Chuck previously served as Philstar.com's entertainment and lifestyle editor and as senior writer for Philstar Life. He writes about Philippine showbiz and pop culture. He has also won a couple of awards and fellowships for his creative nonfiction.