Style Living Self Celebrity Geeky News and Views
In the Paper BrandedUp Hello! Create with us
Montblanc

You better believe it: the airheaded but idealistic Naruto is now part of Montblanc’s family in its new collection of products!

The luxury goods manufacturer has collaborated with the beloved manga and anime series to launch their new collection of Naruto writing accessories, leather goods, and smart watches.

The collaboration marks the global cultural phenomenon’s 20th anniversary last Oct. 10. According to the luxury brand, they are celebrating the art of creative storytelling and the cultural influence that Naruto has achieved for the last two decades.

"Naruto is a cultural phenomenon that appeals across generations because it addresses life lessons in a dynamic, compelling and accessible way," Montblanc Chief Executive Officer Nicolas Baretzki said.

He added, "One of those lessons is the value that comes from the transmission of knowledge, a theme that is closely connected to Montblanc’s own heritage in handwriting and its ongoing mission to inspire people to leave their mark on the world in a meaningful and purposeful way."

In case you're not familiar, the manga and anime series follow a young orphaned ninja named Naruto Uzumaki in his journey to be recognized by his peers and fulfill his ambition of becoming the Hokage, his village‘s leader and strongest ninja.

The design of the Montblanc x Naruto collection highlights the relationship between Naruto and Jiraiya, a hermit with stupendous ninja skills who served as a mentor to the young hero. This is to emphasize the importance of transmission of knowledge from the old to the new generation. 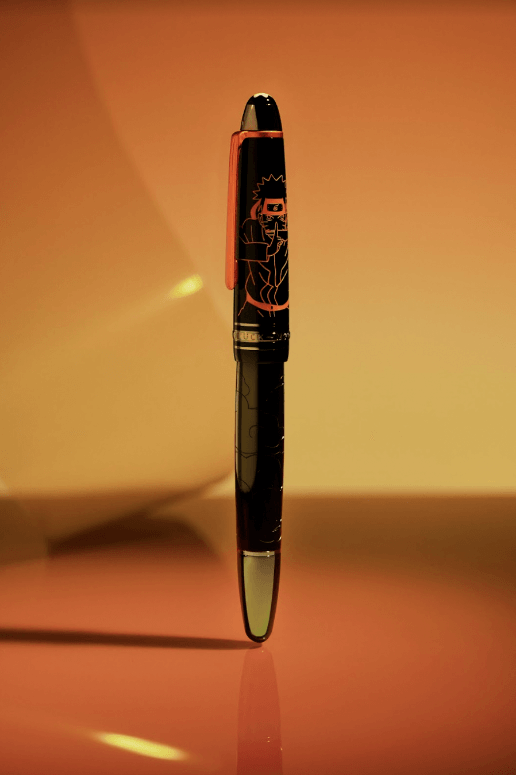 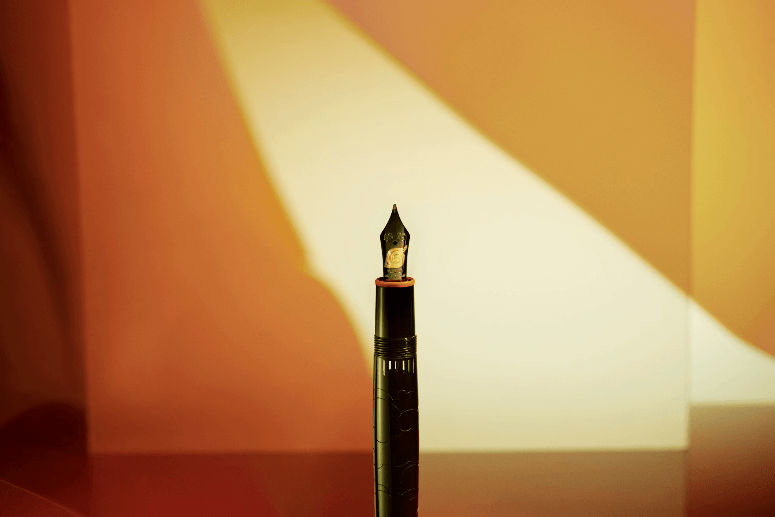 Available as a rollerball, a ballpoint, or as a fountain pen, the writing tools feature a gold nib with ruthenium-coat embellishment and are highlighted with the “Village hidden in the leaves” symbol in yellow gold.

They also come with an ink in a glass bottle in Naruto's signature orange color and a leather notebook decorated with his figure.

The collaboration also consists of leather goods such as a sling bag, a chest bag, and a mini reporter to be worn crossbody, as well as a tote and pouch with a wrist strap, all of which feature a figure of Naruto or Jiraiya. 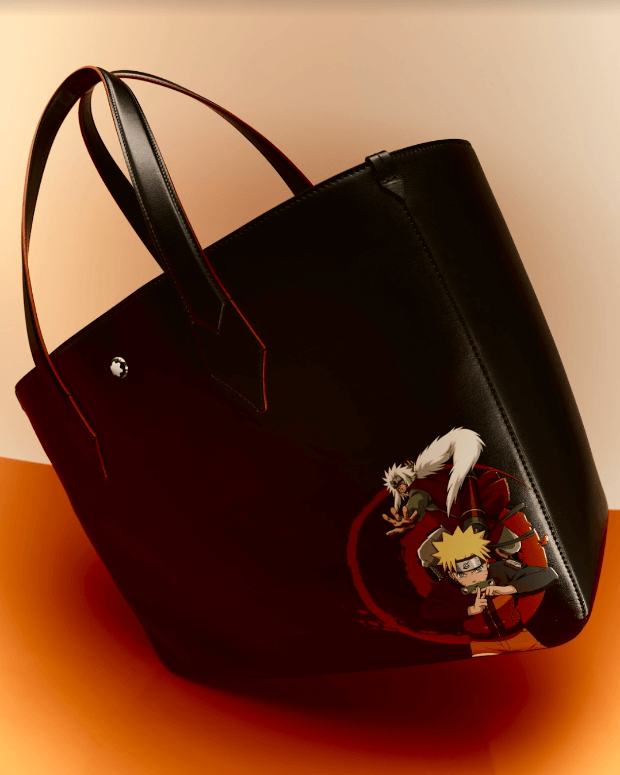 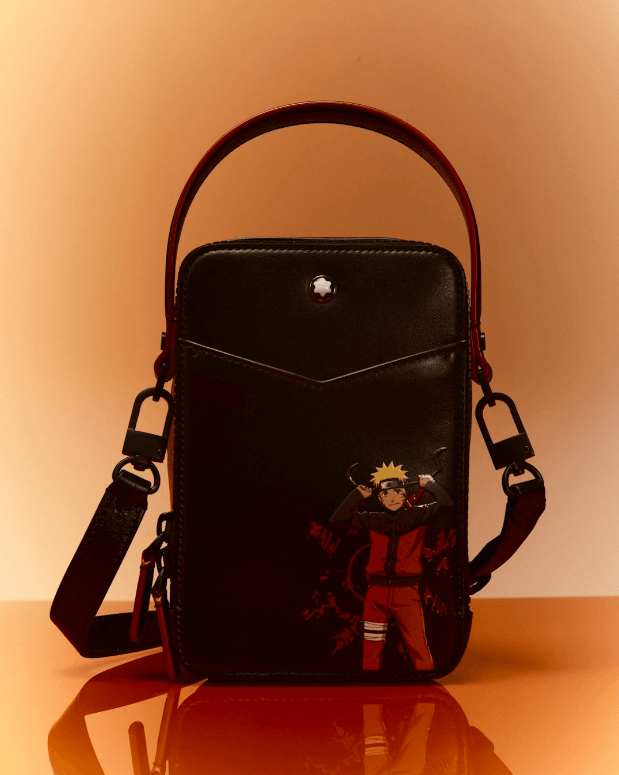 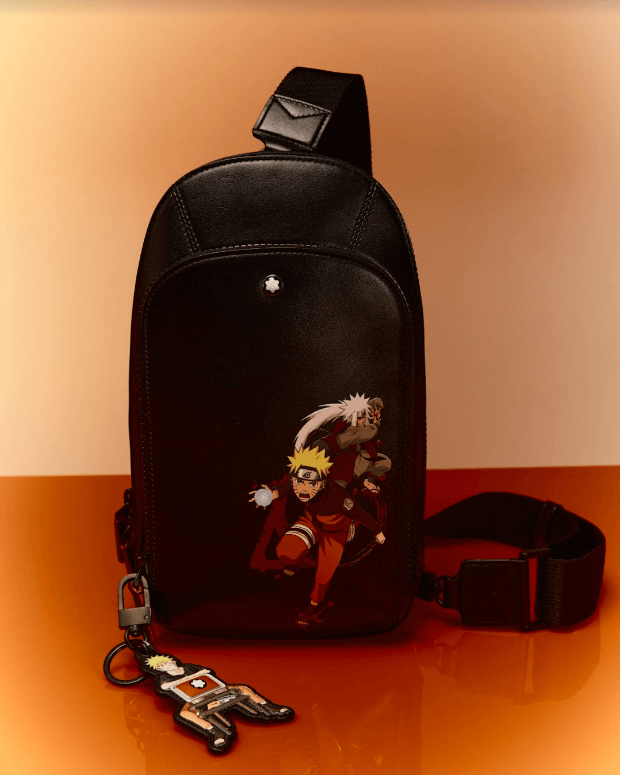 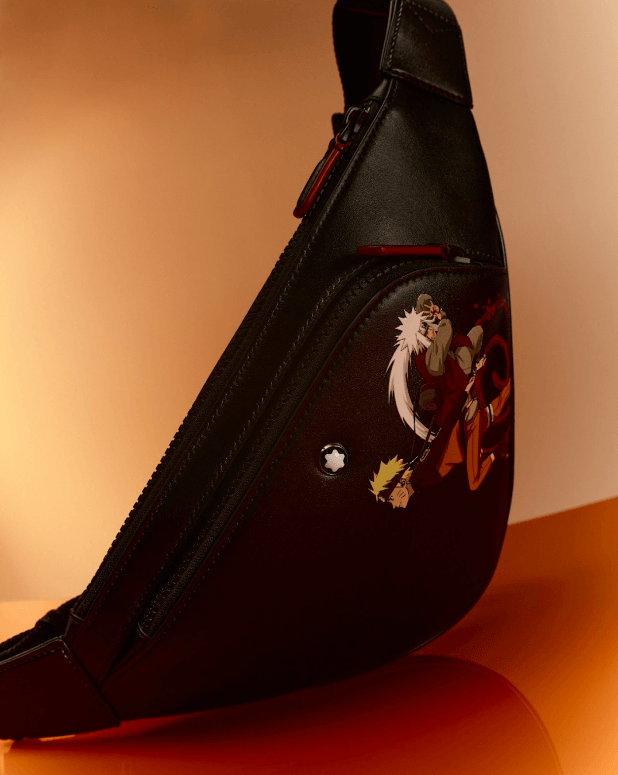 Other leather goods include a credit card pocket holder, a compact wallet, a pen pouch, an M buckle leather belt, a key fob, and an iPhone 13 cover and AirPods case. 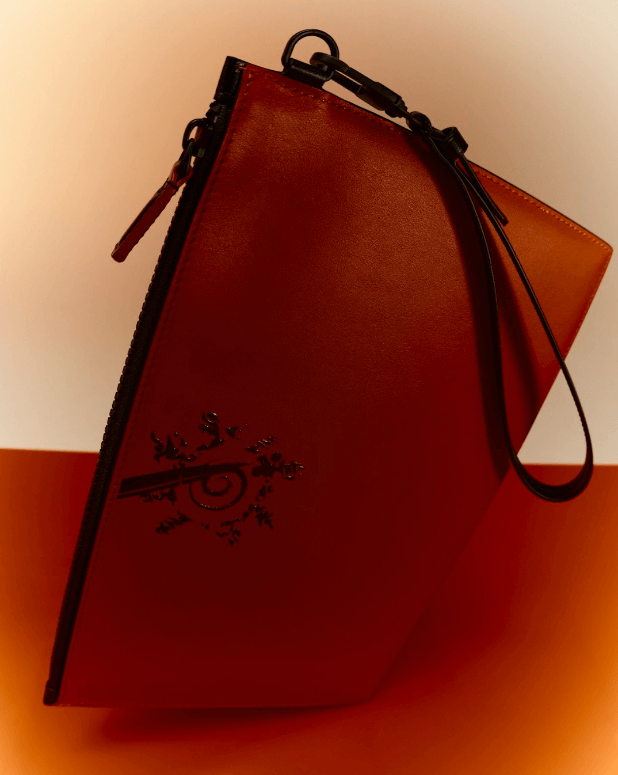 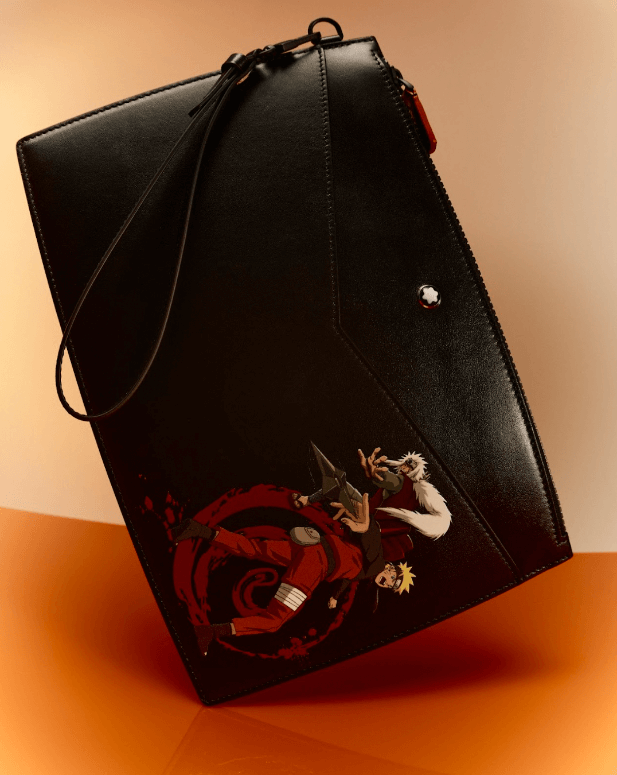 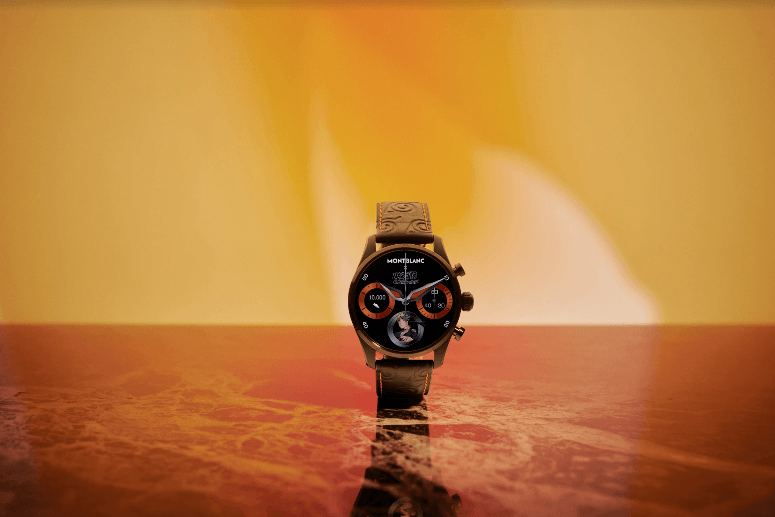 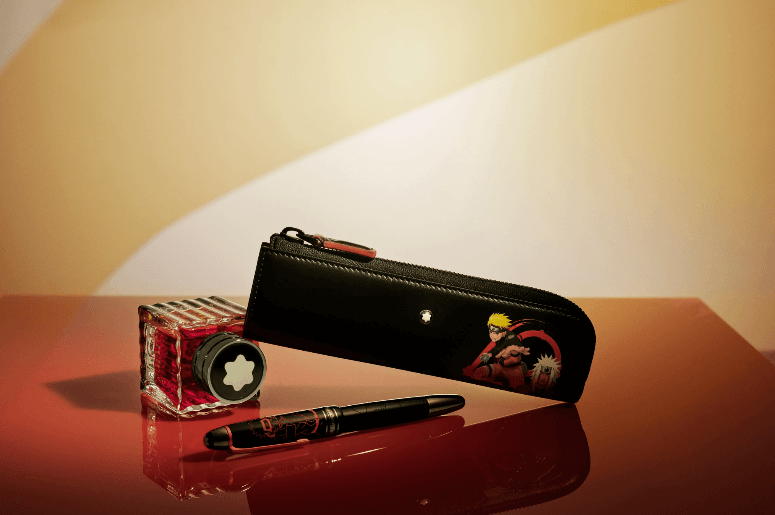 In the Philippines, you can find Montblanc at Rustans Makati, Rustans Shangri-La, Rustan's Cebu, Greenbelt 5, City of Dreams and Resorts World.

The two things you need to know about Patrick is that he has two surnames and that he is not a starfish. The rest is that he is an avid lover of horror, animation, and animals.

A glorious finale for Ternocon 3