Have you ever experienced true love? Does such a thing even exist?

I came across these definitions of love: a noun or a verb; a cult; a neurological phenomenon; a common thread of all religion; an ideal; universal truth; something you need to satisfy; and a physiological craving.

Or is love simply a longing to find a soulmate, an escape from loneliness and suffering, or a disguise for one’s sexual desire?

Others say true love conquers all, a magical feeling that defies everything. When one is in love, nothing else matters.

Love, indeed, makes the world go round. And despite centuries of obsession, it still overwhelms. But feelings are fluid, which means these definitions about love aren’t accurate. Sometimes, you even hate the one you love.

Love is a social construct that consists of ideals perpetuated by mass media and existing as societal norms.

What is the single most influential factor in determining with whom you become friends and with whom you form a romantic relationship? You might be surprised to learn that the answer is simple: proximity, or the people with whom you have the most contact with. Why? Because proximity breeds familiarity. 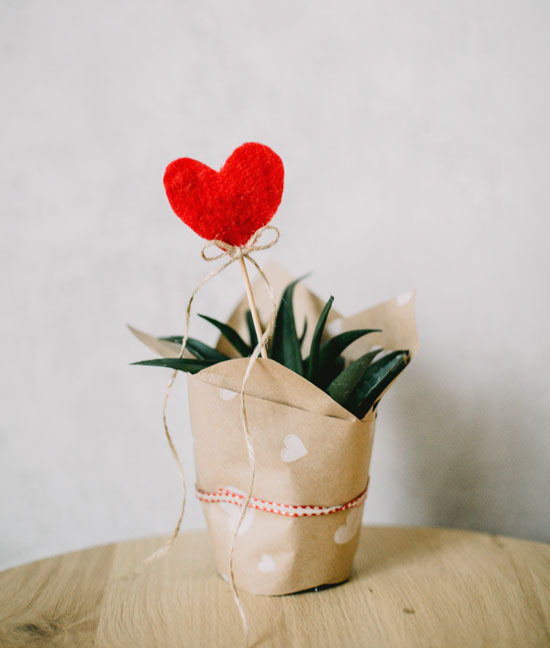 What is the single most influential factor in determining with whom you become friends and with whom you form a romantic relationship? You might be surprised to learn that the answer is simple: proximity, or the people with whom you have the most contact with.

We tend to feel safe with familiar people, as it is likely we know what to expect from them. While this is often on a subconscious level, research has found this to be one of the most basic principles of attraction.

An example of this is a young man growing up with an overbearing mother; he may be attracted to other overbearing women, not because he likes being dominated, but rather because it is what he considers “normal.”

Similarity is another factor that influences who we form relationships with. We are more likely to become friends or lovers with someone who is similar to us in background, attitudes and lifestyle. In fact, there is no evidence that opposites attract. Rather, we are attracted to people who are most like us.

Why do you think we are attracted to people who are similar to us? Sharing things in common will certainly make it easy to get along with others and form connections. When you and another person share similar music tastes, hobbies, food preferences, and so on, deciding what to do with your time together might be easy.

Homophily, meanwhile, is the tendency for people to form social networks, including friendships, marriage, business relationships and many other types of relationships, with others who are similar. But homophily limits our exposure to diversity. By forming relationships only with people who are similar to us, we will adapt to homogenous groups and will not be exposed to different points of view.

In other words, because we are likely to spend time with those who are most like ourselves, we will have limited exposure to those who are different than ourselves, including people of different races, ethnicities, socio-economic status and life situations.

We tend to feel safe with familiar people, as it is likely we know what to expect from them. While this is often on a subconscious level, research has found this to be one of the most basic principles of attraction.

We have discussed how proximity and similarity lead to the formation of relationships, and that reciprocity and self-disclosure are important for relationship maintenance. But what features of a person do we find attractive? We don’t form relationships with everyone that lives or works near us, so how is it that we decide which specific individuals we will select as friends and which as lovers?

Researchers have documented several characteristics in men and women that humans find attractive. First we look for friends and lovers who are physically attractive. People differ in what they consider attractive, and attractiveness is culturally influenced.

Research suggests that some universally attractive features in women include large eyes, high cheekbones, a narrow jawline, a slender build, and a lower waist-to-hip ratio. For men, attractive traits include being tall, having broad shoulders, and a narrow waist.

Both men and women with high levels of facial and body symmetry are generally considered more attractive than asymmetric individuals. Social traits that people find attractive in potential female mates include warmth, affection, and social skills; in males, the attractive traits include achievement, leadership qualities, and job skills.

Although humans want mates who are physically attractive, this does not mean that we look for the most attractive person possible. In fact, this observation has led some to propose what is known as the “matching hypothesis,” which asserts that people tend to pick someone they view as their equal in physical attractiveness and social desirability.

For example, you and most people you know likely would say that a very attractive movie star is out of your league. So, even if you had proximity to that person, you likely would not ask them out on a date because you believe you likely would be rejected.

People weigh a potential partner’s attractiveness against the likelihood of success with that person. If you think you are particularly unattractive (even if you are not), you likely will seek partners that are fairly unattractive (that is, unattractive in physical appearance or in behavior).