Style Celebrity Living Self Geeky News and Views
In the Paper Shop Hello! Create with us

He has been a cosmic healer for the last 27 years yet Warka Adala is still a name in the cell phone inbox of people in Forbes Park and Tondo — even of those living overseas.

I first read about him inThe Philippine STAR a long time ago. I came to know more about him in the extensive write ups of Jaime Licauco, an expert in paranormal psychology, who found him to be “not a charlatan” after his many investigations into him.

Warka says, “Cosmic healing is actually tapping the energy of the cosmos to heal the diseases of men since cosmic forces are just there for your own taking because it is an orderly, harmonious and systematic force of the universe. However, only very few truly understand its nature and the way how it is being used.”

Where is God in the equation of cosmic energy healing?

“God is all. God is the ultimate source of all energy in the entire cosmos. That is why if we can only be one with the higher consciousness — the God within — (because) the external forces are subservient to divine energy within us,” he says.

Because of the pandemic, Warka, 63, a former professor of Natural Sciences in Mindanao State University, does distance healing. One night, after many nights of exchanging text messages, he sent me a Viber message: “At 7:30 p.m., I will send you healing energy. Just be relaxed.”

He was in Manila. I was in the province. A little after7:30 p.m., I felt a kind of warmth on my back. Next thing I knew, I dozed off and woke up past5 a.m.the following day, the longest period of sleep I’ve had after my battle with the virus. The pain in my lower back was reduced to a discomfort.

I thanked him that day. But more than anything else, I thanked him for the many things he shared with me about tapping the positive energy. 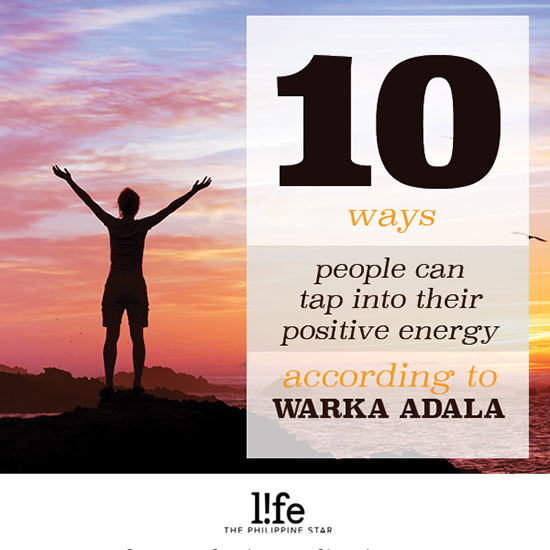 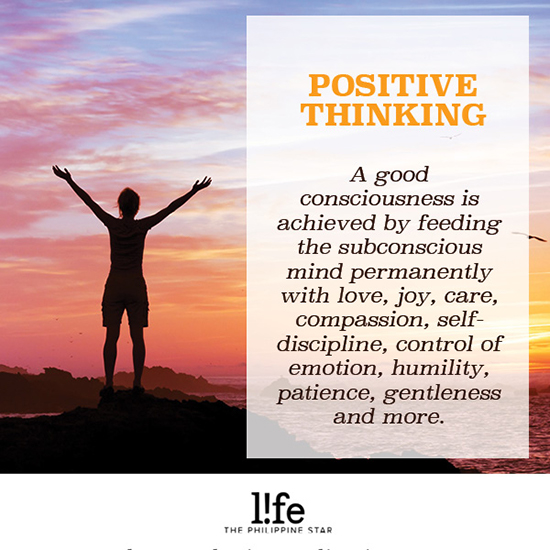 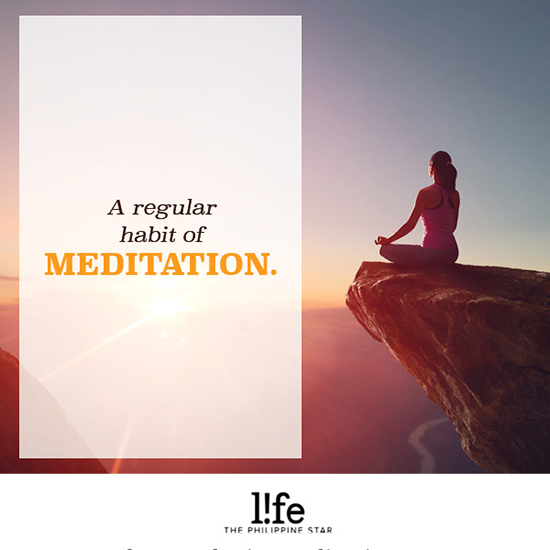 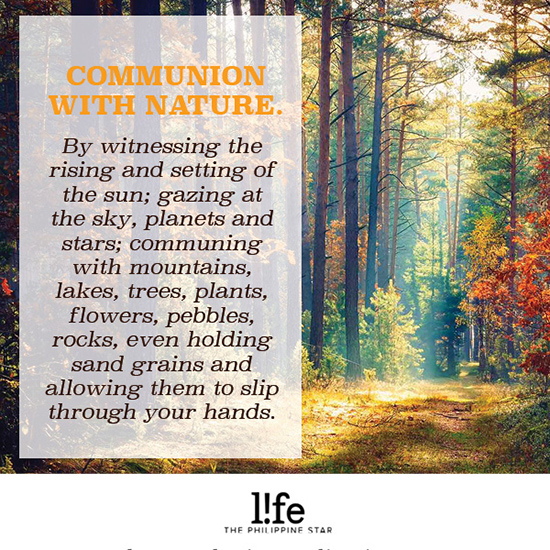 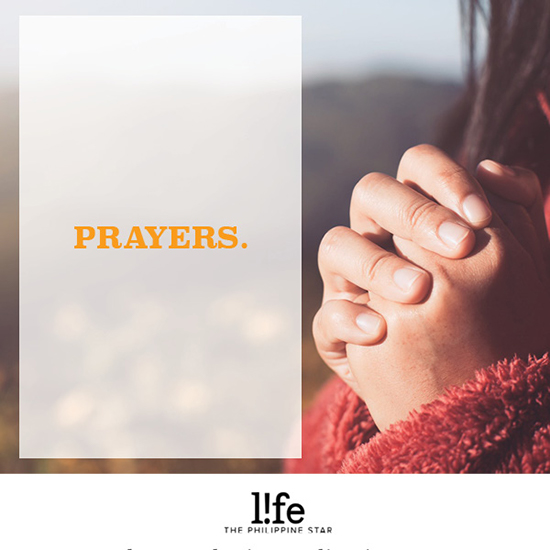 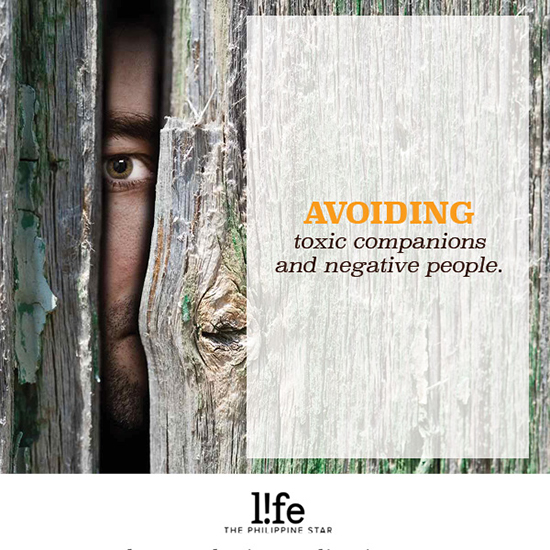 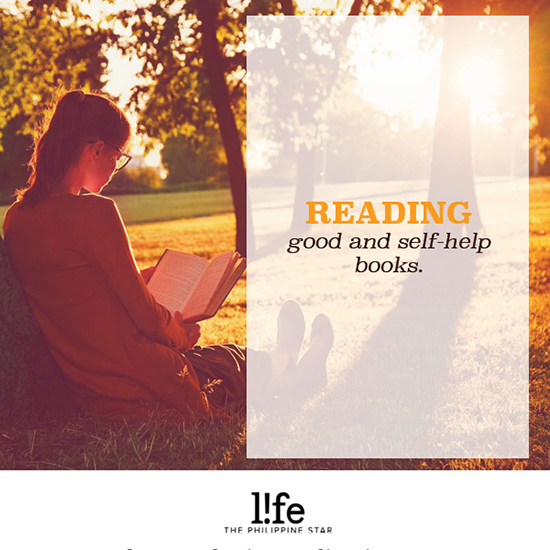 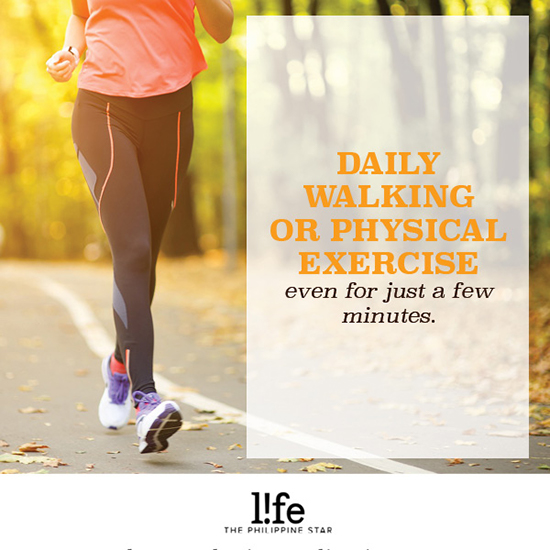 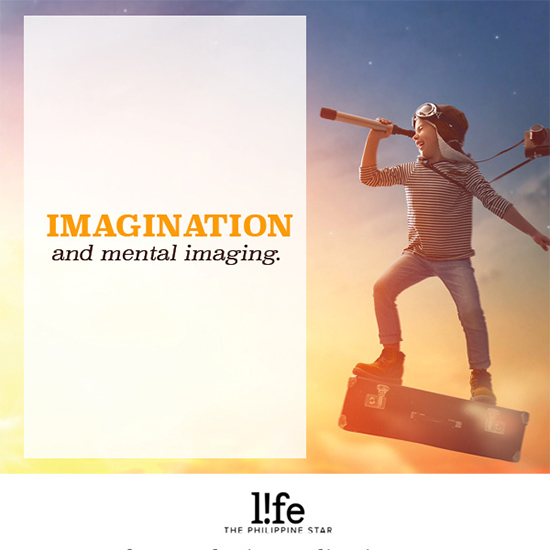 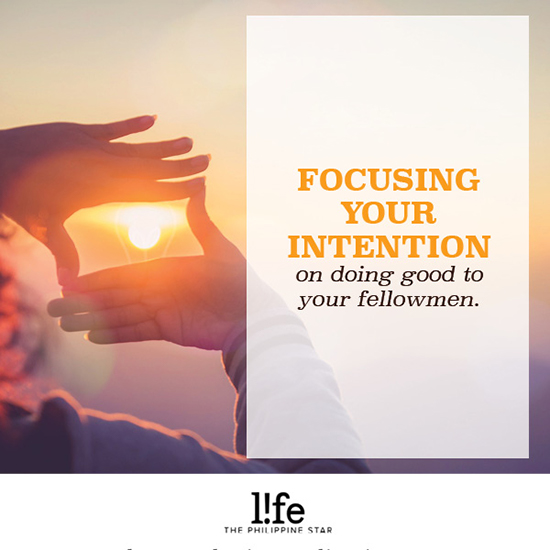 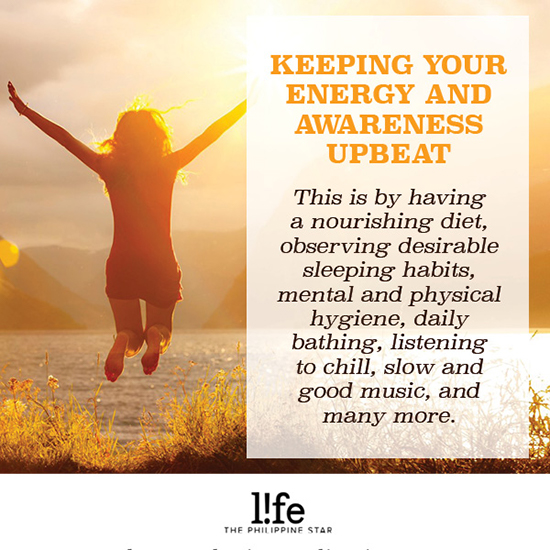 For me, Warka inspires the people he meets by telling them about the beauty of the simplicity of life achieved through contemplative meditation of heart and mind. Just by talking to him, even if one does not believe in cosmic healing, puts one at ease, as if one does not live in troubled times.

I asked him, what is the relevance of cosmic healing in the time of the pandemic?

“Cosmic energy healing is tapping the purest and deepest healing energy form of your mind, so that once it is activated, the power of true healing energy of the human mind can heal any forms of disease be it virus, infection, tumor, cancer or unnamed sickness that man has never experienced,” he says.

Given that social distancing is imposed, cosmic healing will be done remotely. Pre-pandemic, Warka was known for laying his hands on the people who availed themselves of cosmic healing.

On the hows and hopes of healing

“We call this distance or remote healing. It is done when the patient is not physically present during the healing session. As we know, everything is energy and thought is an energy. An ailment or a disease is rooted in congestions or blockages of energy flow in the human body. It will manifest as pain or physical suffering, even death, in some cases,” he explains.

At the age of 20, Warka joined the faculty of Mindanao State University in Sulu to teach Natural Sciences. Those days, he was the last person to believe in energy healing because “the only real thing is scientifically proven, rationalized and actually felt by the five senses.”

“To me, faith, spiritual and energy healing was nothing but a hoax or trickery,” he used to tell himself.

Warka’s parents were natives of Patikul in Sulu but he was born in Jolo on June 15, 1958.

“My childhood life was typically ordinary, yet joyful and nourished by love and affection by my God-fearing, kindhearted and well-respected parents. I am the youngest of five brothers. I can say I also owe my being a healer today to my childhood life, which was showered with blissful love by my parents,” he recalls.

In 1990, he transferred to Cotabato City. In November 1994, when he and his family started to break their fast during Ramadan, he claimed he saw a vision in the sky “of a thousand bearded beings in white robes holding and reading books.” He described the experience as “magical and tranquil.”

He recalls that his first patient after his spiritual vision was his late mother-in-law named Indah Lasa Mamasalagat. She had a goiter.Out of gut-feel, he laid his right hand on the lump on her neck. That day, he claims, the lump shrunk and breathing came easily for his mother-in-law.

That moment, he got the feeling of supreme certainty that his divine calling was to become a healer. He quit teaching since then and served the people through cosmic healing.

From then on, Warka became a name in cosmic energy healing.

According to Warka, he has inquiries from relatives of patients who have COVID, especially the ones from other countries. He appreciates donations from his patients.

Warka is only human; he freely admits his batting average in cosmic healing is not 100 percent. “There are many who get healed. There are also those who don’t.” Even in his remote healing, he says the success rate is 70 percent.

But he continues to heal and go where he is needed.

Warka Adala can be reached via mobile number 0917-7085551 or email [email protected]. He also has an FB account, where he posts foods for thought.

Büm D. Tenorio Jr. is an award-winning journalist of The Philippine STAR, having garnered the Catholic Mass Media Award for best opinion column twice. He has been training students and professionals pro bono in his Sunday Writing Class in Gulod, Cabuyao, Laguna since 2007. He loves his mother dearly.