The middle finger. We all know what that means.

It’s a gesture as offensive as they come, at least in society’s estimation. Why? Because it symbolizes contempt, resistance, defiance. It is anger and insolence best expressed using brevity for good measure. It is the quickest yet most impudent way to flaunt your inner Darth Vader.

It is nasty, undoubtedly provoking, and downright rude. It is, in fact, the physiological doppelgänger of impertinence, of fighting words, of an attack so belligerent and combative that it is one finger away from firing a live bullet. I wouldn’t have it any other way.

Some experts say we have to thank the ancient Greek philosopher Aristophanes who allegedly used the gesture in 423 BC in his play titled “The Clouds”. Others claim that the gesture goes way even further down the historical timeline, back to a “minor deity” named Priapus of Roman antiquity, whose exposed erectus phallus was believed “to ward off evil”. 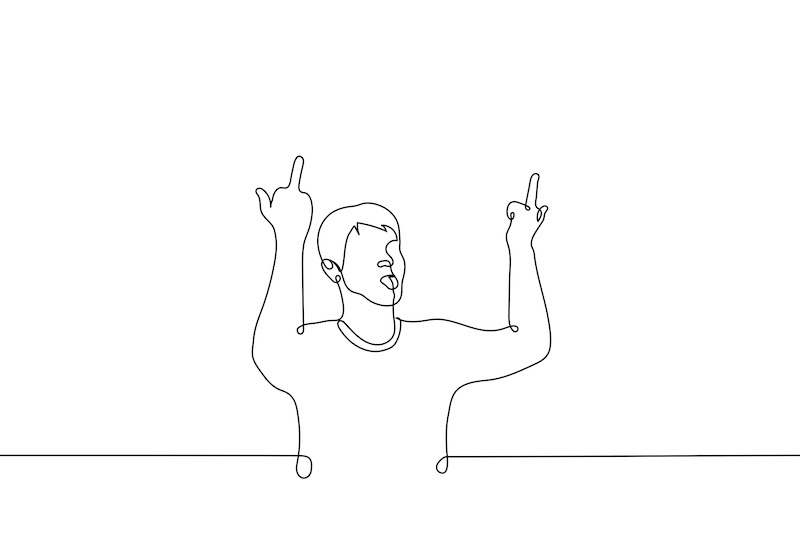 So, how did an ancient image believed to ward off demons become offensive? Suffice it that among humanity’s five fingers, the digitus tertius has been nicknamed “the indecent one” for epitomizing the male genitalia. And unless you’re a demon, I think it’s best we look at it from a different standpoint.

That is not to say (albeit I’m tempted to) that ancient males may have been cursed with stumps for fingers than what we know today. Enough for the time being that waving the middle finger in the face of another may have merited its metaphorical equivalent – that of someone bearing the resemblance of a malodorous, loathsome d*ck.

I’m giving the middle finger the needed exegesis for reasons that are obvious. See, today, with the onset of social media and the culture of digital anonymity, people have made rudeness, vulgarity, and downright insolence into a habit. 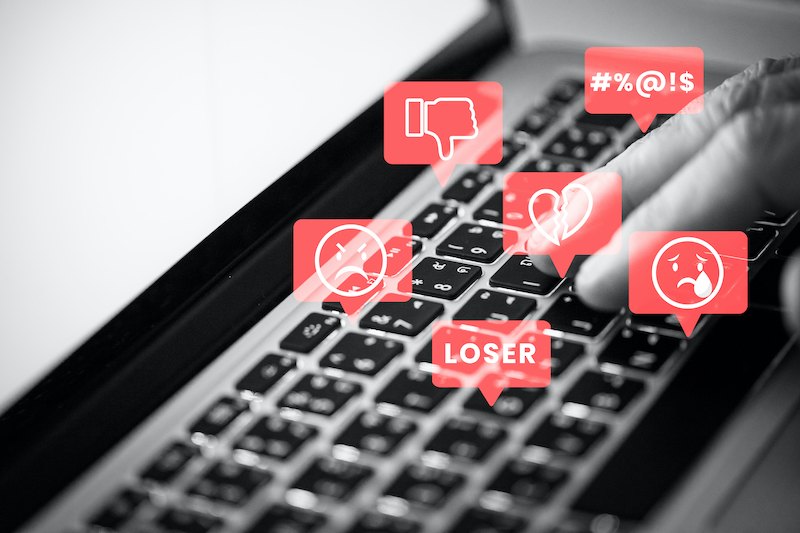 Many, in fact, are paid handsomely just to be a jerk online, hiding behind avatars instead of their real photographs. Some of those who would less likely to rise from their chiefly arm-chaired lives think of rudeness as an advocacy.

Post something on Twitter or Facebook and they pounce on you like predators on the hunt for prey – fangs and all. Some are obscene, others flat out merciless.  They seem to care less about the post than their flair to hurl obscenities. Their responses are brutal, more than enough sometimes to trigger depression, a sense of being assaulted.

But it’s the people whose attacks are more subtle, more along the lines of bearing the semblances of politeness, that can be quite disturbing.

Under the veneer of being civil about their lies, they impose their fraudulent behavior and delusions on a public too gullible for their own good. When called out by people who know better, like historians, for example, the liars respond in genteel fashion to criticism with slurs couched in mannerly language.

This mild-mannered smear, when studied closely, is just as sadistic as anything we could say during unguarded moments.

Make no mistake: a lie, however well-manneredly expressed or imposed, is an assault on our sense of right and wrong, a stab in the back on our right to believe the truth. This is why historical distortions are appalling: it muzzles our historians and makes their decades of efforts and study irrelevant.

Historical distortions also question the integrity of historians and set up their decades of hard labor like slaves out to be sold to the highest bidder. An assault on one’s integrity is an assault on the person, no two ways about it.

Don’t get me wrong. It’s not uncommon knowledge that even historians can twist the facts. But to lump all historians as duplicitous and counterfeit, given the available evidence in their hands, attacks the very historical foundations we’ve built our nation on.

It is at this stage that lying becomes political. A blatant lie coming from the powers that be can wreak havoc to society in ways one cannot even begin to imagine.

Outright lies have gone past earning any benefit of the doubt, any philosophical attempt to paint it as a failure both as spectacle and propaganda. There is no failure in comprehension here. Every lie is deliberate, every tall tale premeditated. It is murder of the intellect in the first degree.

It takes a fraud twice the deliberateness to muddle the pond of history than for the pond to remain still.

So, let's call it what it is: one big fat lie with malice to boot. If they do not respect us enough to tell us the truth, why be polite in our criticism of it? What have they even done to earn any shape or form of respect or courtesy? None whatsoever.

Rage, in my opinion, is the one necessary response to lies peddled as truth. 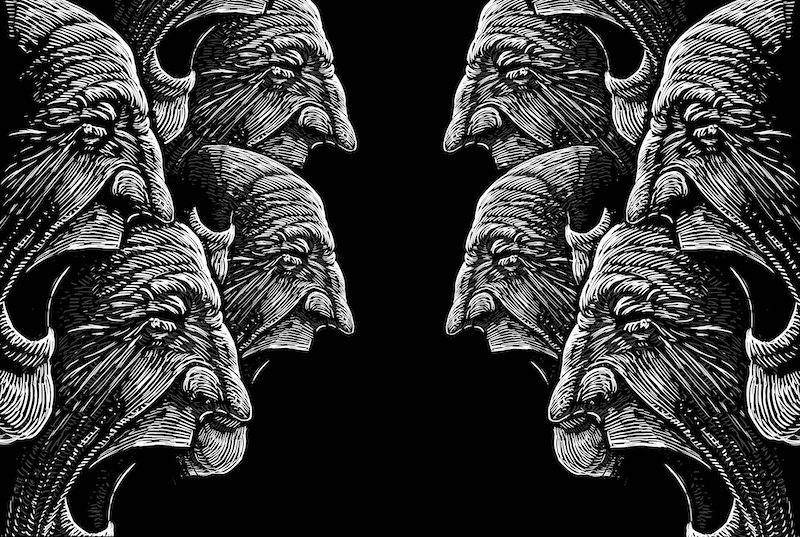 It’s interesting, the word rage. It comes from the Middle English, meaning “madness,” and more interestingly, from a variant of the Latin word for rabbies.

As someone two years shy of sixty, practically in my old age, I take the poet Dylan Thomas’ words very seriously:

Do not go gentle into that good night, / Old age should burn and rave at close of day; / Rage, rage against the dying of the light.

But that’s me. I’m of the opinion that no lie with the intention of dismembering the facts should go scot-free. And since I’m in no position to stand as judge and punisher of the hoaxer, I’ll settle for the next best thing.

Digitus tertius to you. You had it coming.