Style Living Self Celebrity Geeky News and Views
In the Paper Shop Hello! Create with us
VP Leni Robredo on Facebook

Local celebrities for Leni Robredo—from the likes of Jolina Magdangal, Cherry Pie Picache, and Darren Espanto—went all out and got emotional as they showed support for the presidential runner-up at her thanksgiving rally.

The "Tayo ang Liwanag: Isang Pasasalamat" event, held at the Ateneo de Manila University on May 13, gathered supporters to appreciate volunteers for Robredo's campaign. Like the Vice President's other rallies, the night was a star-studded affair as a handful of celebrities took the stage and performed for the "kakampink" crowd.

The night started off with a mass attended by Cherry Pie Picache and Edu Manzano. Jolina Magdangal kicked off the program wearing the headband that Robredo said she would give her during a Facebook Live. The host-actress couldn't help but shed a tear during her performance.

Regine Velasquez-Alcasid also gave an emotional rendition of Isang Lahi and gave Robredo a hug after her song. 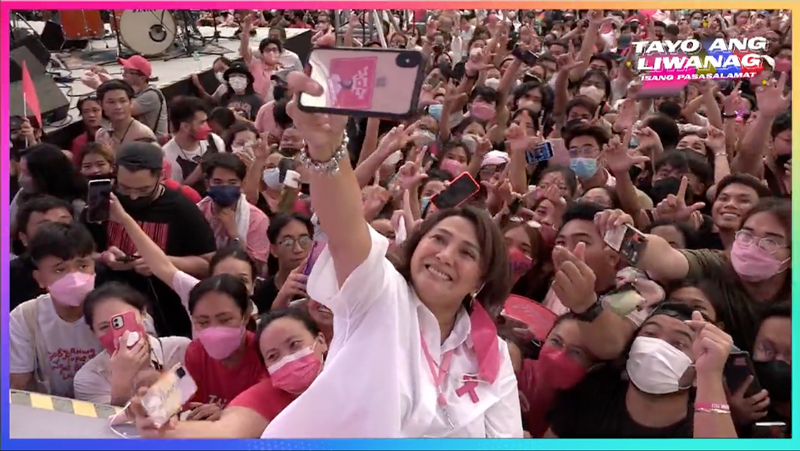 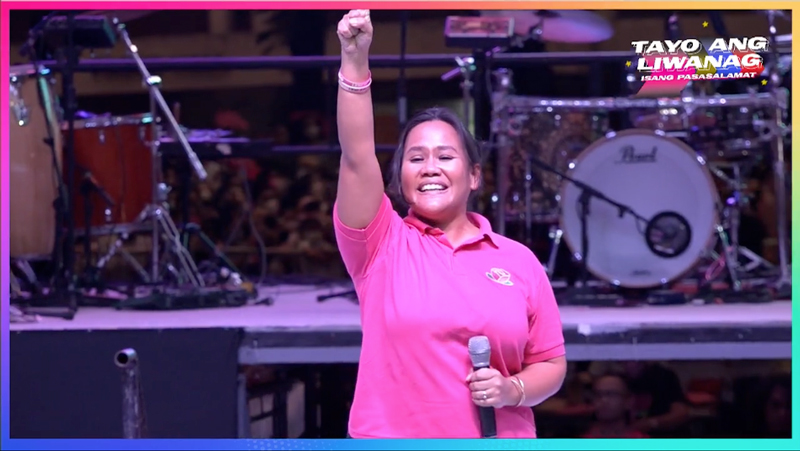 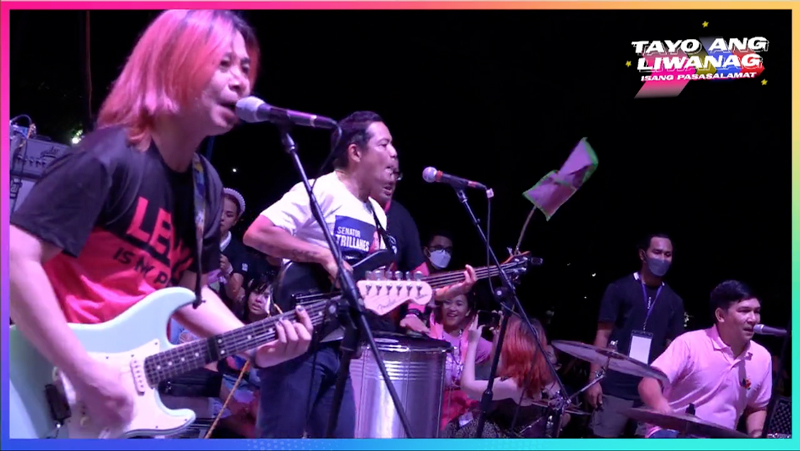 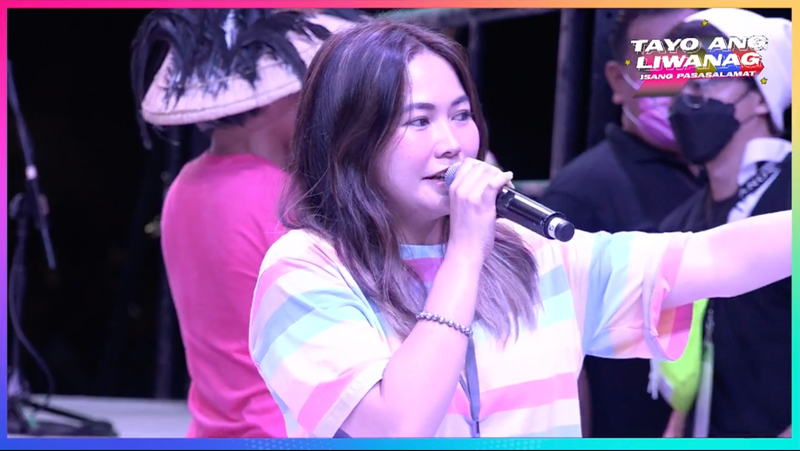 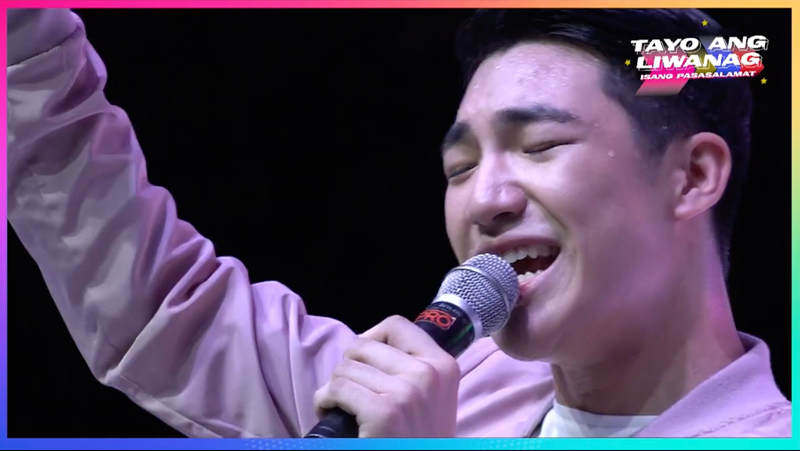 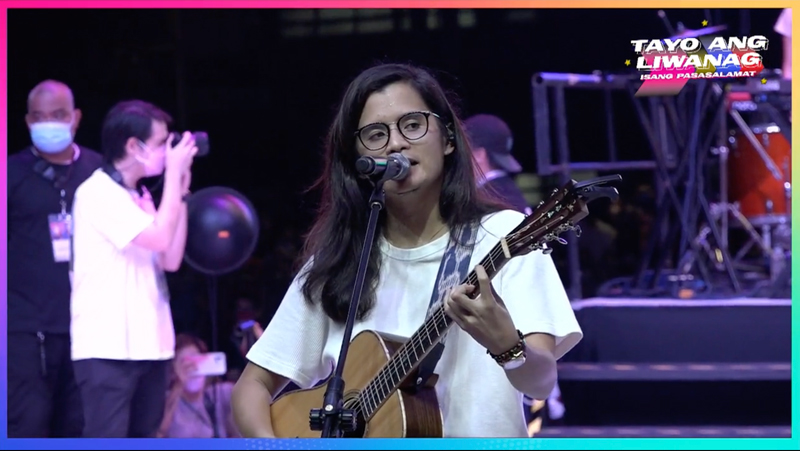 In addition, Gab Valenciano electrified audiences alongside his father Gary.

During the thanksgiving rally, Robredo also bared her plans to launch the Angat Buhay non-government organization on July 1. She said this will be the "widest volunteer network in the history of the country."

The VP also urged her supporters, who are still grieving from the results of the elections, to accept the "decision of the majority."