Style Living Self Celebrity Geeky News and Views
In the Paper BrandedUp Hello! Create with us
San Francisco Department of Public Works

In San Francisco in California, there's gold in garbage, or, as Filipinos would say, may pera sa basura.

The local government just invested over $20,000 (P1.1 million) and four years on the design of a trash can—alongside other two five-digit models—that would solve the city's garbage overflow.

According to The Associated Press, San Francisco officials in 2018 decided that over 3,000 public trash cans in San Francisco finally needed replacement after 20 years.

The hinges also need constant repair, and the locks are easy to breach, inasmuch as people topple bins over, cover them in graffiti, or set them on fire.

They hired an industrial firm to design three trash cans that should be worth their weight in gold in spite of golden price tags.

The most expensive of the trio is the so-called Soft Square ($20,900; P1.16 million), which is "designed as a kit of parts" according to San Francisco's Department of Public Works.

Soft Square, made of stainless steel, has four curved panels, an adjustable base and a domed top. It also has openings for trash and recyclable bottles and cans, as well as a foot pedal. 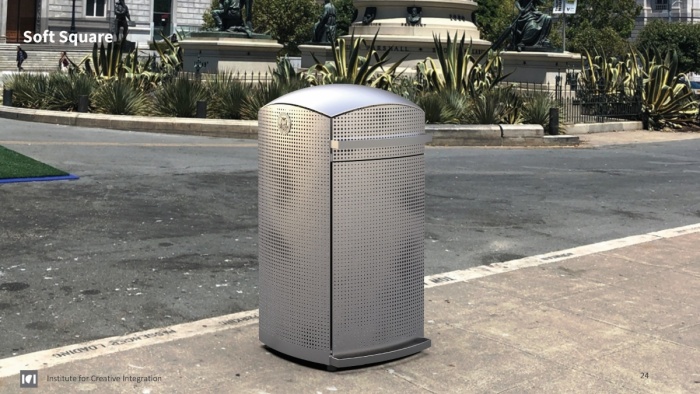 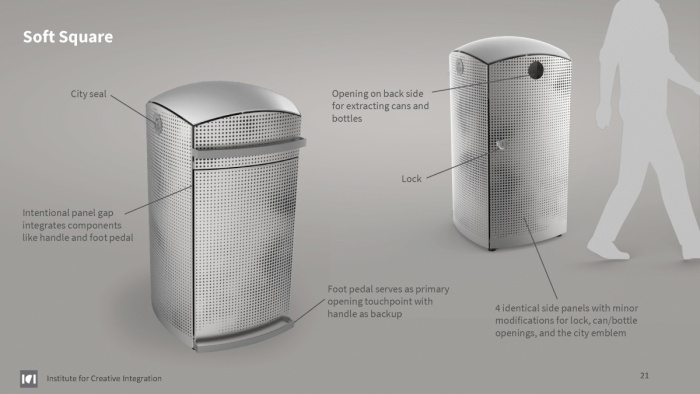 Also made of stainless steel, Slim Silhouette ($18,800; P1.04 million), has a pipe construction that makes for an "easy-to-clean surface and less space for graffiti tags." 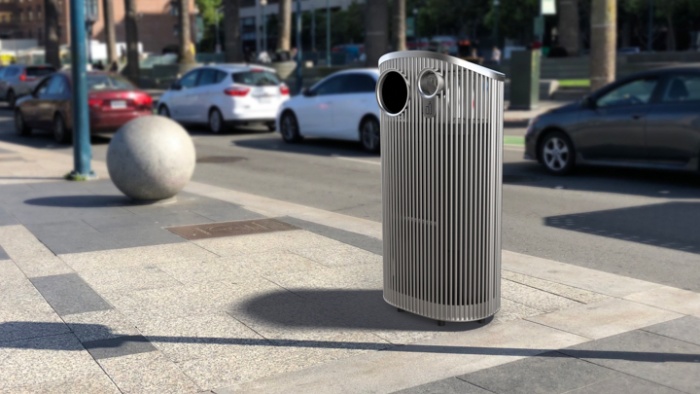 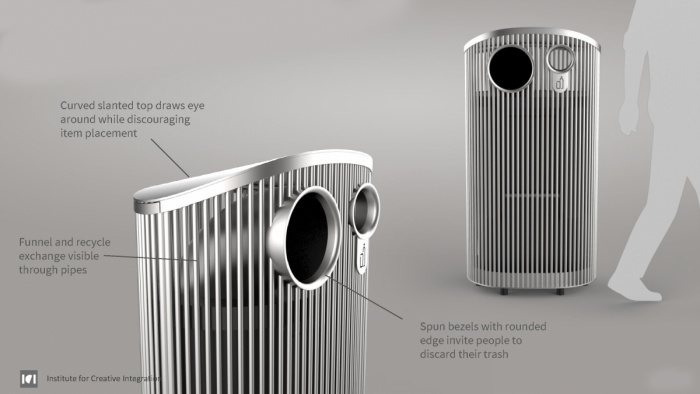 Steel fins wielded to ribs give Salt & Pepper a durable frame. Its design is meant to deter graffiti, while its snorkel-like opening hinders rummaging. 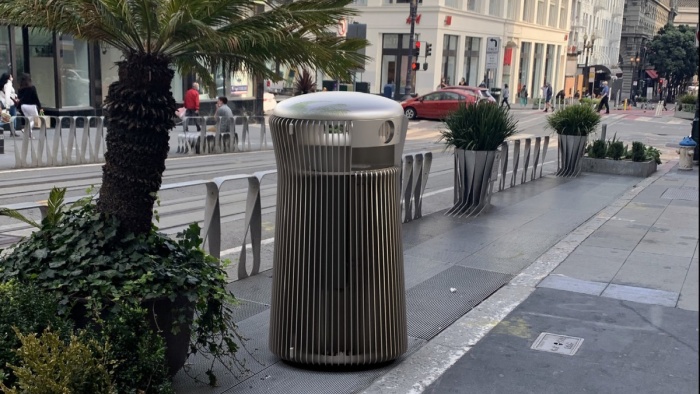 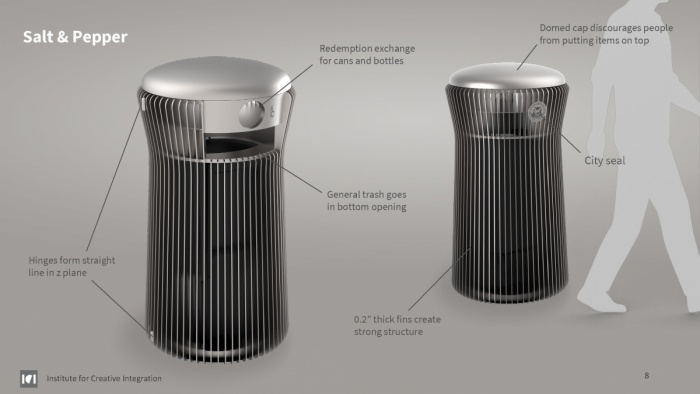 The city also created interactive maps for residents to track and test the different designs. Surveys are expected to be completed by the end of September.

“We live in a beautiful city, and we want (the trash can) to be functional and cost-effective, but it needs to be beautiful,” AP quoted Beth Rubenstein, spokesperson for San Francisco’s Department of Public Works, as saying.

It's hard to beat the system, however. The shiny new trash cans have already been tagged with graffiti three weeks since being unveiled. Some are also overflowing, if not stained by coffee.

Dilapidated bathroom cabinets and plastic bags full of empty wine bottles are also next to them, AP reported.

Diane Torkelson, a volunteer who removes trash from the streets, told AP that two of the three designs were already full.

“If the trash can is full, it’s of no use, no matter how well it was designed,” Torkelson told AP.