In the previous season of “Should I stay or should I go: Love and friendship in the time of politics,” I wrote:

“In dark times such as we are living in today, we should make peace with the possibility of losing friends. Because losing one’s sanity and mental well-being are but a few of the many costs of keeping them. This is to say little of the more profound betrayal where that same violence comes knocking on your door and crushes someone you love.”

I penned these words sometime October 2021, roughly seven months before the May 9 D-Day. At the rate the national mood was going in the run-up to the campaign season, which started on Feb. 8, 2022, it was apparent that friendships – online and offline – were sliding downhill early on, and relationships, personal or otherwise, were going the way of Andrew E.

Shortly after the race to the presidency turned presumptive, things went from abysmal to utterly unsalvageable in a matter of hours. Netizens, in a last-ditch effort to make right what turned out to be very, very wrong, started unfriending and blocking Meta “friends”.

Instead of the damnable cliché, 'What’s your Zodiac sign?' the more appropriate line in these dark times should be, 'By the way, who did you vote for in the last elections?'

One close friend, a former newsroom colleague, posted, “Bye, deadwood. Still pruning the friends’ list, checking it twice, and doing that with a huge smile on my face.” So savage!

They did this not over politics, but largely over morals. Some argued that they have shown more than sufficient patience to invite a largely “braindead” constituency over to the right side of history. When, after much urging, they still remained on the dark side, then all bets are off. 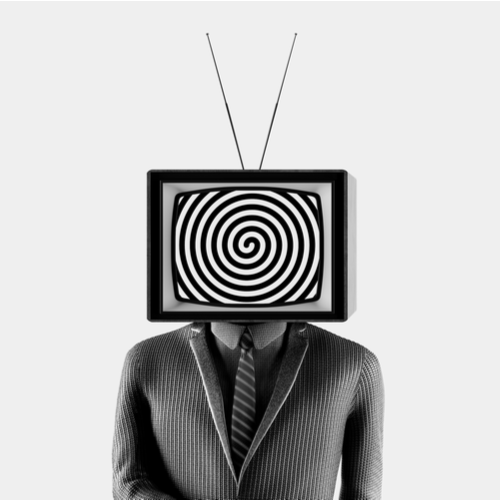 Some went on to unfriend, unfollow, even block family members who voted for, well, you know who. I can only imagine how that might have felt to a teenager who had to break online ties with a loyalist parent, or a beloved uncle who peddles fake news, or an ex-professor with a taste for Oxford University charlatans.

Funny though, a new pick-up line emerged in the thick of all the squabble for moral footing: instead of the damnable cliché, “What’s your Zodiac sign?” the more appropriate line in these dark times should be, “By the way, who did you vote for in the last elections?” Good luck with that.

Given the largely awful circumstances youngsters face today, what do you think would their future be like? A society wedged between right and wrong? Cut right down the middle using a moral scalpel? To the extent that the two opposing sides would always be at each other’s throat more than half the time, surrendering neither to tolerance nor empathy, as this would mean betrayal of a moral cause much larger than themselves?  Will they remain puritan in their beliefs, black and white in their worldview?

Or, like all things relevant, will all this devolve into memory, and then nothing? Would it even matter in the end – our moral choices – after the world finally burns and Nostradamus gets a 15th-month bonus for his doomsday predictions? Despite the ominous possibility that he may not even get to spend it? I don’t have all the answers.

The only reason the world remains as we know it today is because in some obscure café in the middle of nowhere, someone or a group of someones thought of doing the right thing.

What I do know is that the human timeline is all about separating the chaff from the wheat. If you’re not familiar with the idiomatic expression, it simply means the ability to judge between right and wrong. This ability doesn’t only give us that secure feeling of being bright-eyed, but plots a course for us in the way that we should go. Without it, and busloads of common sense, this world would’ve been in flames before Prometheus stole fire.

The only reason the world remains as we know it today is because in some obscure café in the middle of nowhere, someone or a group of someones thought of doing the right thing, however one might think it rebellious in a world that loves the fraud. It doesn’t give us much to hope for, but it does offer us reasons to soldier on.

Losing friends and loved ones over principle didn’t happen only yesterday. This has been the course of humanity’s history since the dawn of the forked road. That is the one reason why we choose our friends: all because all other relations have been chosen for us – fathers, mothers, siblings, cousins, in some cultures, wives and husbands, sometimes even colleagues in our respective careers.

Choosing who we relate to as friends is the one luxury we are free to do. It’s almost on the same level as choosing to struggle for freedom, for our rights. We alone must choose to do it. It keeps us anchored, with eyes that could see several miles away even if our former friends, our stubborn families, choose to camp out ‘round their navels.

'I’m dealing with election anxiety and stress. What do I do?'

Ergo, as long as there are people who can judge what is right from wrong, and are not afraid to speak out, then humanity is relatively safe – personally or as a community. The world can turn dark in an instant, in the flick of a nuclear button or a glitch in the vote counting machine. At a blink of an eye, the world can burn all around us.

But remember: right is might, and not the other way around.

So, what in blazes do we do now? Well, perilous as this may sound, we sit and wait. Sit and wait for the darkness to envelope us all. See, monsters can’t help but expose their fangs and claws in due time. When this happens, the people you’ve blocked out of your online lives will see and feel the consequences of their choices. The only drawback to sitting and waiting is that for some of them, or for us, this may prove too late. But for those lucky enough to survive the impending Category 9 storm, them and us, it’s almost certain they will have a change of mind. Unless they’re idiots. 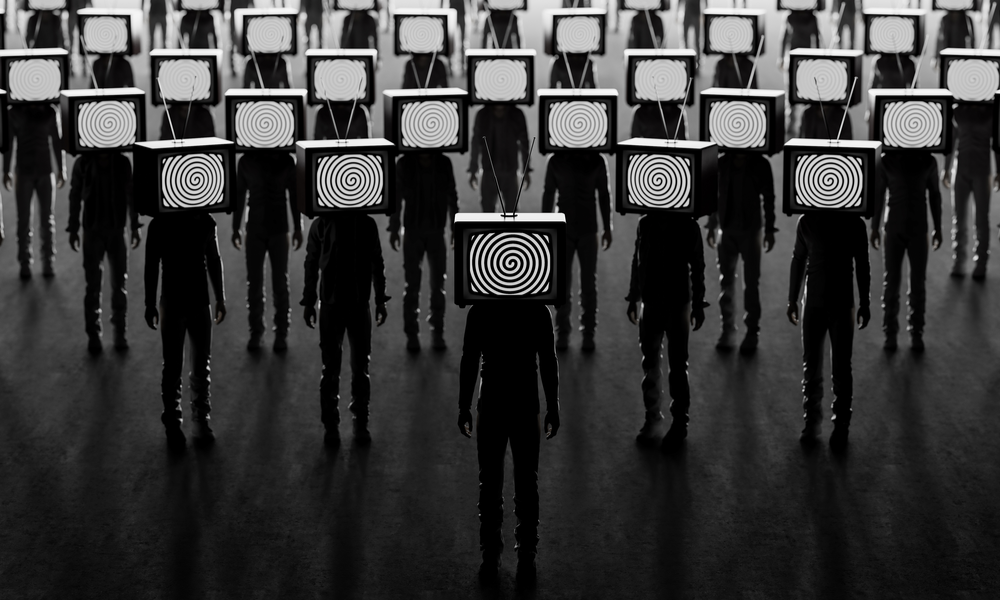 As for us, we must band together and fight disinformation whenever the chance presents itself. If the battle for truth has cost us friends, the same battle must bring us to the company of new ones.

This is where losing someone may give you the chance to win them back, if at all they’re worth having back, more sooner than later. If you’ve lost them for good, look around you: how many friends have you gained after the fact?

The battle of a lifetime vs. disinformation