The local government of Malay announced yesterday, March 28, that it has put two areas in Boracay under “surgical” or localized lockdown for 14 days or until April 10.

These are Zones 5 and 6 in barangay Balabag, Malay, which have seen 8 and 16 new COVID-19 infections, respectively. Contact tracing conducted by the Municipal Health Office of LGU Malay is ongoing.

On the recommendation of Malay IATF Against COVID-19, Executive Order No. 12 provides that the rules and protocols of Enhanced Community Quarantine (ECQ) will be applied. Residents and guests in these areas are not allowed to go out of their homes. 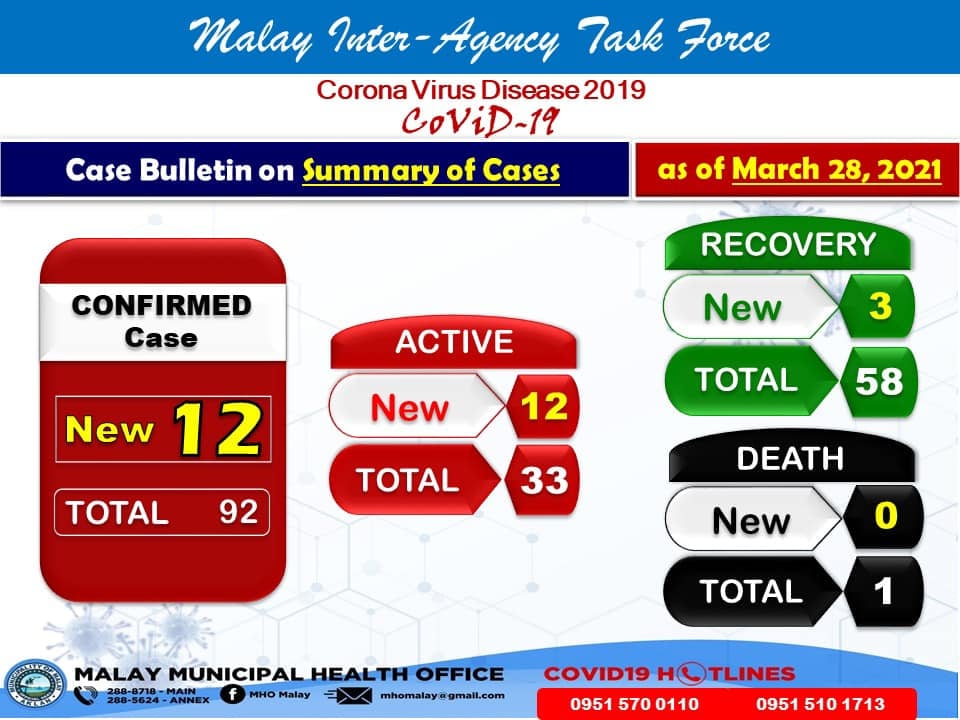 A long-time resident of Boracay told PhilSTAR L!fe that the COVID infections spread through “the altas of Boracay” who held a party on March 20 with guests and DJs from Manila. “It’s ironic that this lockdown was brought on by the VIPs, local resort owners and their friends.” 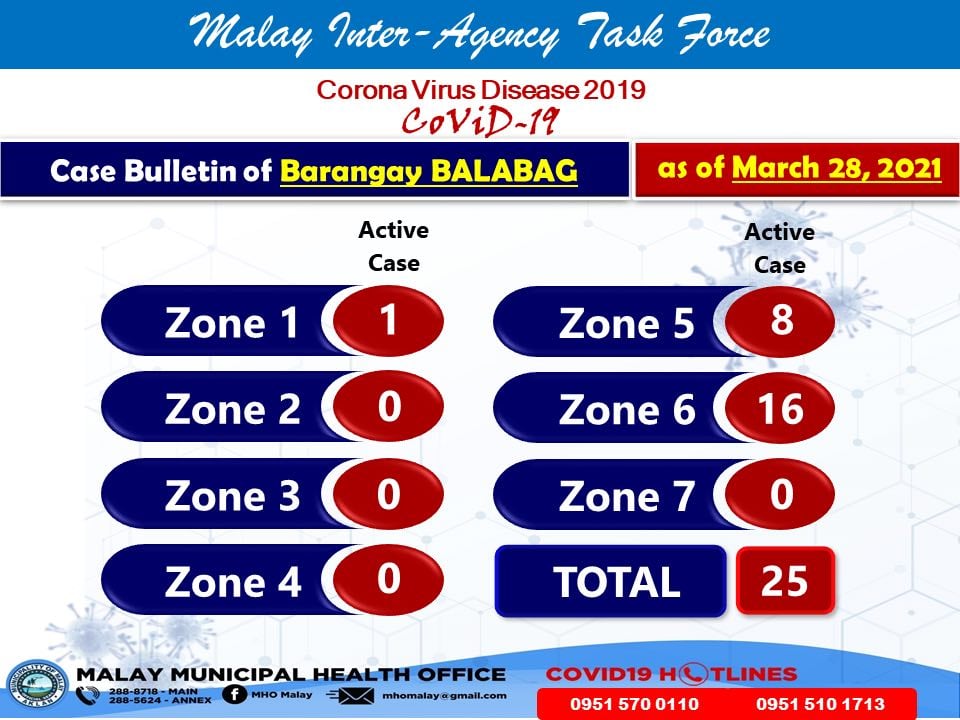 Boracay has a total of 92 confirmed cases with 58 recoveries and one death.

Tourism is the only industry in Boracay. In 2019, it received more than two million tourists; half of these were foreign visitors, the other half domestic tourists and OFWs. Boracay had an average of 6,000 daily visitors pre-pandemic.

In January and February, the island averaged 300 to 400 visitors daily; in March the arrivals climbed to 800. The island was gearing for Holy Week when the COVID outbreak happened and localized lockdown was implemented. 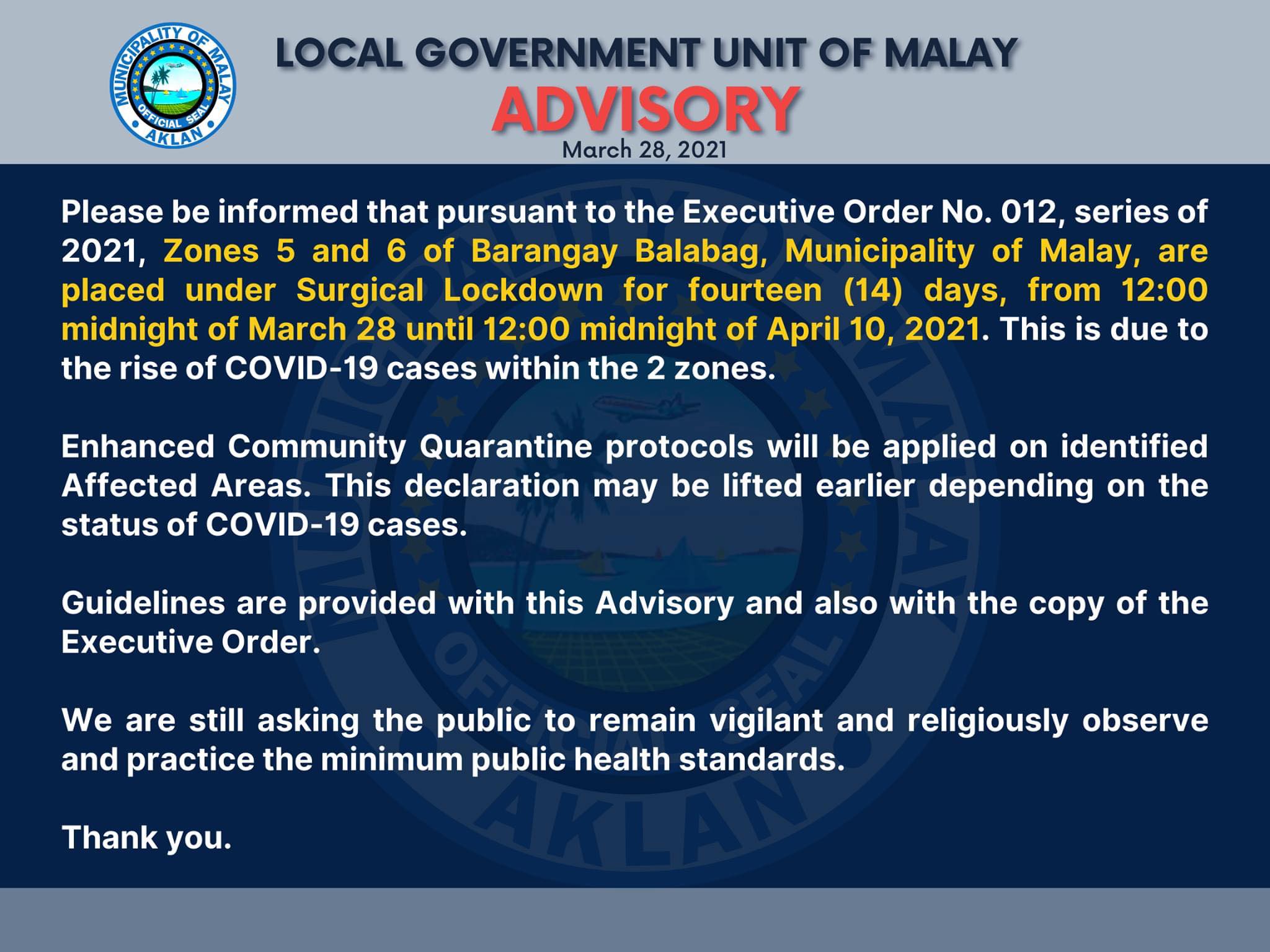