I lived in a world largely spiraling from a kind of linguistic schizophrenia as a kid, made more debilitating by a resulting existential dilemma:

Should I learn English or should I master Filipino? If I master English, am I still Filipino?

The choices I was left with seemed harder than it looks. At home, there was my father who once spent a king’s ransom for a battlements-thick Oxford English Dictionary – with the proviso: that I had to pick one new word a day, memorize it, and use it for a one-page yellow-pad essay I would have to write for him describing my day. 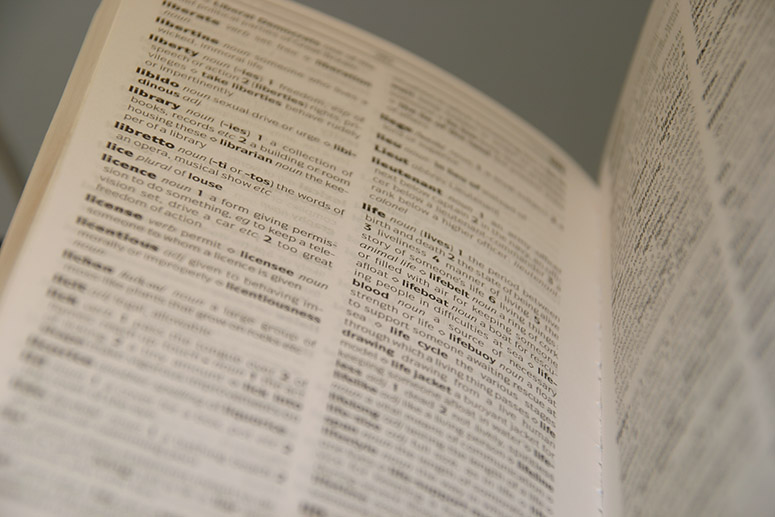 That was me, somewhere between six and seven immediately whizzing past to my twenties, in a matter of days. Language opened my eyes to humanity’s unlikely paradise quicker than what Time can ever hope of achieving.

The trend in our streets during those days, on the other hand, forced me to run to the nearest sari-sari store each week for my weekly dose of Aliwan and Wakasan. The former was a consistent favorite as this was the graphic novel where I had read the story of the Aztec demigod, Zuma.

In school, the air wasn’t conducive to learning the vernacular. The policies that governed the use of language had taken a ridiculous turn before reaching Grade 5: requiring students to pay P5.00 as punishment for every Filipino word spoken – let me repeat that: every word spoken – either in class or in casual tête-à-têtes.

Thus, it seems only fitting to admit that however much I wanted to learn Filipino back then, the Fates had quite different plans. I mean, who would’ve thought I would one day end up as writer and editor for English-language publications, even write books in the same foreign imperialistic tongue?

And so there I was, lost between comic strip lingua franca and the syntactical maze that was English. No sooner than I skedaddled out of the four walls of the university (I was kicked out for behavior unbecoming of a Catholic student), the only Filipino phrases that remained with me were largely swearwords and obscenities, enough to give me a black belt.

It was also quite unfortunate that our stay in Naga City, Camarines Sur – a mere three years – wasn’t long enough for me to learn Bikolnon by heart. I have practically forgotten every word and phrase the moment we arrived in Manila, expletives included.

Thing was, I don’t remember any of my teachers in elementary and high school recommending books penned in Filipino by local authors. Save for the usual suspects which included the poet Balagtas, the story of Ibong Adarna attributed to José de la Cruz (Huseng Sisiw), Ibong Mandaragit by Amado Hernandez, and José Rizal’s novels, I have no memory of any Filipino author my instructors had recommended. My professors in college were no different, at least, so far as I can recall. Because I would’ve committed these names to memory if they did.

Caught up in the fad of reading spy-vs-spy stories, my early teenage reading regimen consisted mostly of paperbacks by Robert Ludlum and Ken Follet and, much older, John le Carré. Later, I have been introduced to Scott F. Fitzgerald’s Gatsby, which came by way of a gift from a friend, and much later, the short stories of Anton Chekhov and philosophical works of Søren Kierkegaard and John Locke. 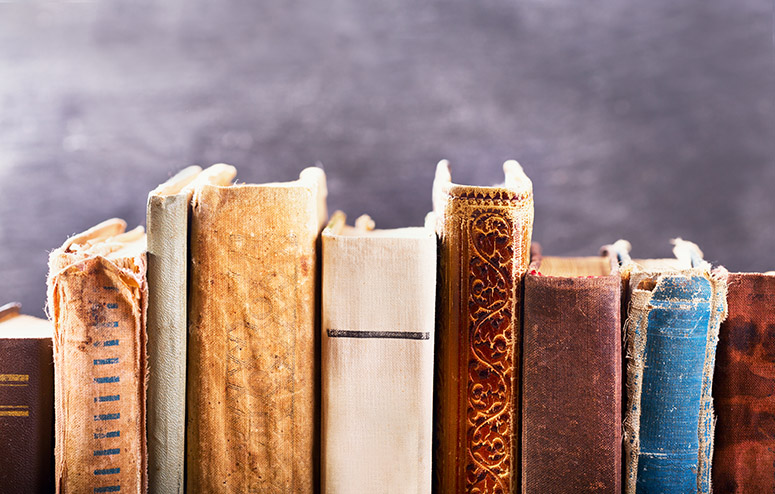 But my reading of these works was far from fervent, when the chance to watch Road Runner and Voltes V presented itself.

Believe it or not, any serious introduction to literature I’ve had – the literature in English I know today – came from my forbidden rendezvous with Playboy magazine (which I filched underneath my uncle’s bed from time to time): Roald Dahl, Norman Mailer, and Jack Kerouac, to name but some.

Each time these writers mentioned another author’s name in their articles, I would scamper to the bookshops in search of it. Reading Vladimir Nabokov’s Lolita and Aleksandr Solzhenitsyn’s The Gulag Archipelago were direct results of time spent with this explosive magazine.

My first real introduction to the works of Filipino authors came rather late in life. I was already in my early thirties when I stumbled on a thin volume of English poems by Elsa Martinez Coscolluela – Katipunera. Bienvenido Santos’ Scent of Apples and Alfred “Krip” Yuson’s Confessions of a Q.C. house-husband and other privacies came soon after. They were my first.

But my ensuing les liaisons dangereuses with the Filipino language in literature, the Tagalog language, in particular (I trace my roots to Southern Tagalog), happened with my later readings of the works by National Artists Virgilio Almario and Bienvenido Lumbera, and Lualhati Bautista’s Dekada ’70.

The poems of Jose “Pete” Lacaba and Emmanuel Lacaba, and the essays of my good friends and fellow authors Beverly Wico Sy, Prof. Joselito de los Reyes and Ferdinand Pisigan Jarin, took me on a later journey I wish now I had long been a part of.

No praise can do justice on how these works resonated with me, thanks above all to translators Krip Yuson and Marne Kilates. Yuson’s rendition of Bisyo ang Pag-ibig by poet Mike L. Bigornia and Kilates’ translation of Rio Alma’s Ang Romansa ng Pagsagip ng Osong Marso brought me within kissing distance of my beloved Tagalog language. 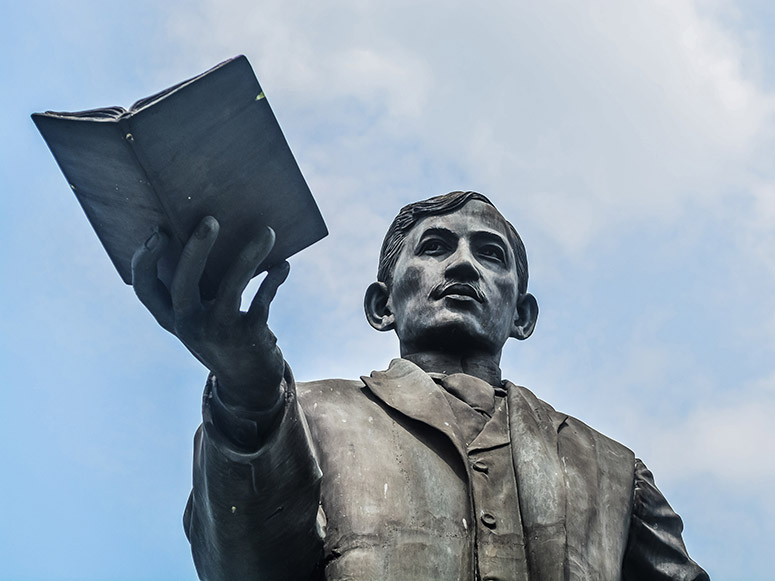 Any listing of Filipino authors I have to thank would not be complete without mentioning my wife Che Sarigumba, an award-winning novelist and newspaper editor in Filipino. Her novels – Puso Pa Rin and Nagpasya and Sana Kahit Minsan – gave me the chance to delve into the nuances and refinements of the Tagalog language in ways I would have not learned in universities during my stay.

Her serialized novel, Walang Makitang Langit, published weekly on the Facebook site of by San Anselmo Publications Inc., helps me navigate the Filipino language while simultaneously improving my vocabulary.

She remains my most exacting mentor – the harshest when sloshed in Red Horse – in all my attempts to write in Tagalog. And I have tried, believe me, I have.

The unbearable rightness of reading

She would whip up a storm when editing my Tagalog poems, ever reminding me of what she had learned as a fellow of the 2010 Linangan sa Imahen, Retorika, at Anyo poetry workshop: “Baby, you have to improve your Filipino vocabulary.”

I admit that I have a long way from mastering the Tagalog language, to say little of Cebuano of which my wife is a native speaker. My grandmother spoke Hiligaynon, but hardly consistent enough for me to grasp it.

Filipino is broader, more nuanced; it may take me decades to master even the simplest expressions. At 58, I feel I don’t have much time on my hands. But I am happy with the littlest triumphs, despite it coming few and far between.

They offer me a perspective of the Filipino psyche I would not have seen while writing in English. But am I Filipino? You can bet your pink sweet Tootsie Rolls I am.