Adding to the barrage of voices speaking out against the Maharlika Wealth Fund would, by now, be an exercise in plagiarism.

It has been deconstructed, sliced and diced, filleted from gills to tails with enough intellectual, logical, and moral vigor as to render the whole proposal absurd, vain, and punch-drunk.

From homespun explainers to the brain-wracking discussions on capital preservations and fiscal deficits, these necessary dissertations run the welcome possibility of being a scathing review of “How to Run Off with People’s Pensions for Dummies.”

Where pension funds figure in the discourse, that’s where emotions ran high. And rightly so for obvious reasons. We’re talking here of a people’s future. No authority, however top-of-the-ladder, can simply divert funds reserved for future retirement. Simply said, it’s the member-pensioners who have absolute right over the funds.

Given the risks these funds could be facing, should the effort see the light of day, even best intentions don’t count. Besides, the primary assumption of the State that it “owns” the pension funds belonging to the people, and that it can do with it as it pleases, already threads on very thin ice.

Given the risks these funds could be facing, should the effort see the light of day, even best intentions don’t count.

It’s natural to expect state players to come to the defense of the Maharlika Wealth Fund. Why, of course, is a question we know the answer to. Diverting billions of pension funds belonging to citizens gives the impression that the country has more than enough wealth to spread around.

The optics look great in the international financing community, and may even open a way for us to grab a good credit rating.

Problem is, it is “false wealth.” Much of it is by no means part of surplus, but money given through forced contributions by the people and held in trust by the government for the people. Using pension funds for purposes other than what has been intended by law had been deemed unconstitutional.

“The success of any fund, sovereign or private, lies in the quality of its management. In the current version of the Maharlika Wealth Fund, the President of the Philippines chairs its governing board. This is a powerful statement that the highest official of the land will hold himself ultimately accountable to the Filipino people for the performance of the fund.”

I never thought I’d agree with Arroyo ever, but on this particular matter, she was right on the money. 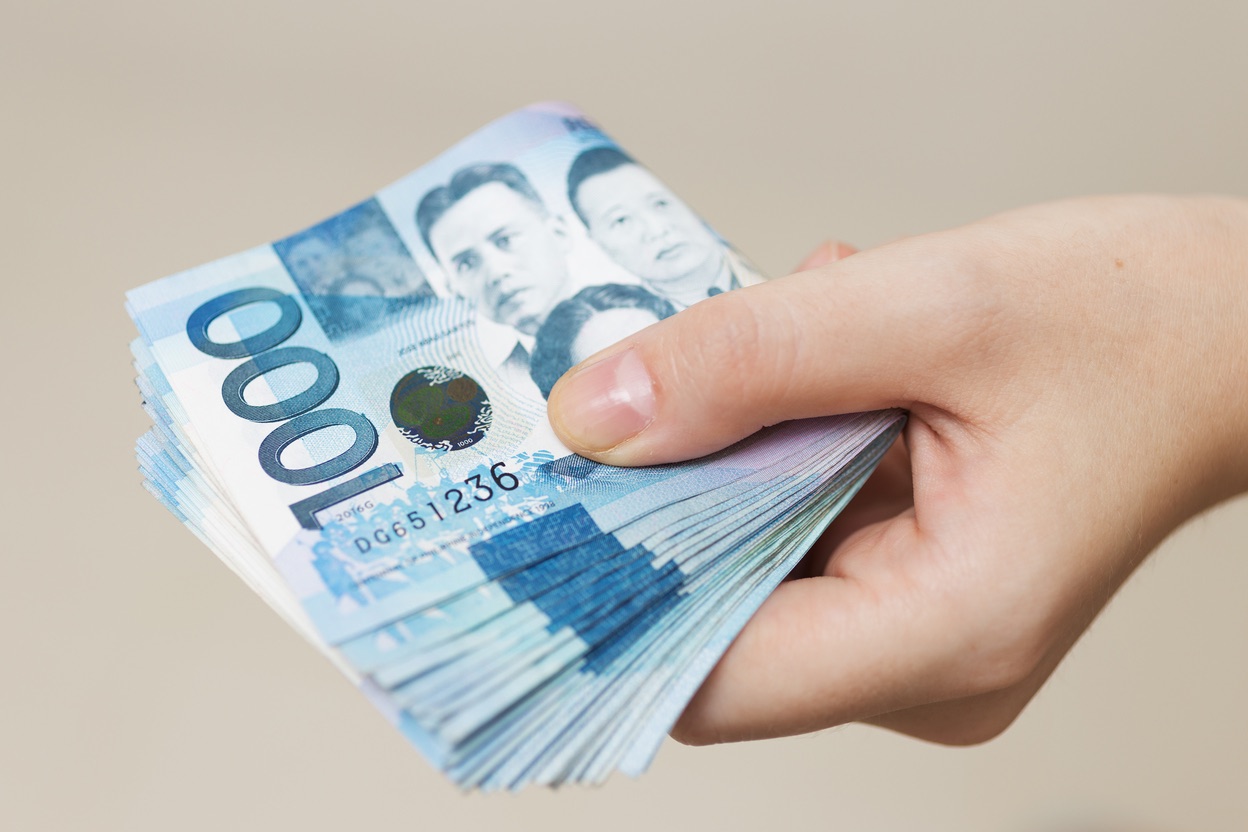 Basic common sense tells us that the quality of management underscores any financing or investment effort in order for it to be successful. Your grocery money stands or falls on the same principle.

Having the President of the Republic sit as chair—to stand accountable for any loose ends or failures—is, indeed, a powerful statement. It is intended to assure us that the funds’ current and future performance are guaranteed.

For what position in government could promise us anything other than the most powerful in the country? With all the influence and authority at the Chief Executive’s disposal, there is almost nothing he can’t do.

With the stark exception of one: to require, grab, or commandeer the trust of the people.

See, the Maharlika Wealth Fund and every kind of fund scheme imaginable, including pension funds, are a kind of trust fund where, as the name strongly suggests, relies on trust.

Given the wealth funds’ current form of diverting the people’s pension funds, this axiom alone should serve as a strong trigger warning.

To hold these funds in absolute trust is the scaffold behind the whole pension superstructure.

As Arroyo’s words imply, a strong sense of accountability is demanded or the whole edifice crumbles to the ground sooner than later, risking untold losses for millions of Filipinos. Impunity will only make matters much worse than it already is.

For who in this administration, may I respectfully ask, will throw the President in jail should the performance fail? I need a show of hands.

This dearth in trust forms the strong undercurrents of all arguments presented against the Maharlika Wealth Fund. It’s bad enough that we’re creating the image of false wealth. Adding to this a false sense of security and accountability belies even the noblest of intentions.

The principle that we can only trust with bigger responsibilities those who’ve proven trustworthy in smaller ones should come into play here. Given the wealth funds’ current form of diverting the people’s pension funds, this axiom alone should serve as a strong trigger warning.

Crime-thriller author Agatha Christie said it way more snarl, “Where large sums of money are concerned, it is advisable to trust nobody.”