It was a muggy morning, year 2008. The first of the summer months had arrived. Mother was frantic. Hysterical.

A handful of my parents’ friends and neighbors had already gathered in the master’s bedroom. I glanced at the clock: it was 6am. I heard my pre-caffeinated self, saying, “Who the hell wakes up at 6am?” Then a sudden howling from only God-knows-where sent me scurrying to the bathroom for some cold water. As I slogged into the master’s bedroom, I realized what had happened.

My father had died.

The tips of his fingers were of a lighter shade of plum, his toes deep purple. Livor mortis, I learned from Dr. Google. Patches of discoloration due to the lack of oxygen.

My dad must’ve been lifeless for over four hours. That meant my mom had been sleeping with a slowly rotting carcass for that long a time. True enough, that was what she told a friend when the latter tried to calm her hysterics down.

I noticed how my father’s left leg had dangled off the left side of the bed as though he were about to get up seconds before darkness fell. Trips to the bathroom in the middle of the night weren’t uncommon for any sixty-five-year-old male with bladder problems. To my surprise, there were no signs of pain on his face, just his eyes staring sadly into space.

The doctors diagnosed the cause of his death as stroke.

What follows in the wake of this grief

I knew Death would come for him sooner or later. Four months to the day of his passing, my father suffered what medical science calls multi-infarct dementia. It’s when a series of small quiet strokes damages brain function, leading to memory loss. 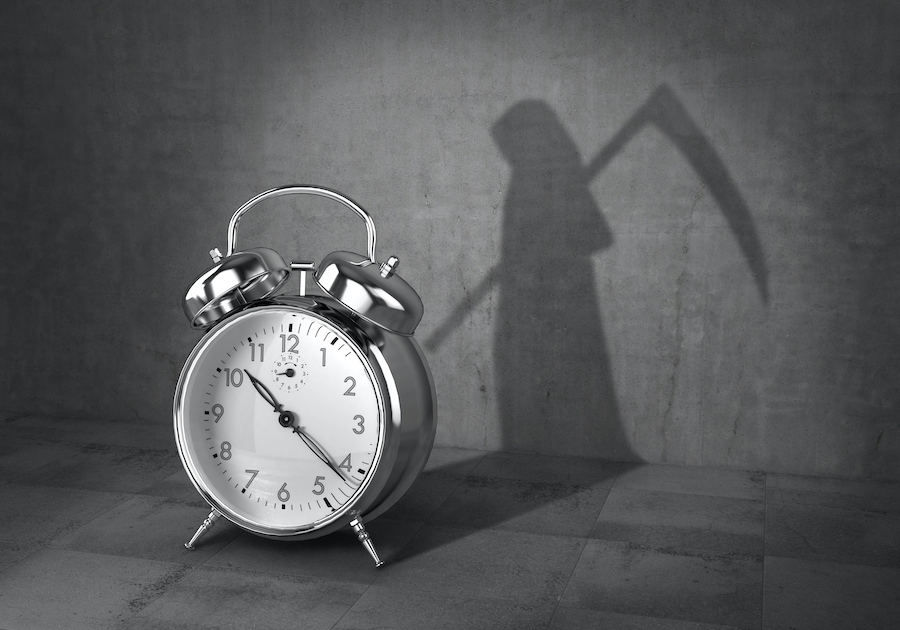 It’s largely “asymptomatic,” undetectable but for bouts with forgetfulness.

The day came when the first big one struck.

Physically, no one could tell. He remained as burly as a Kraken, even strolled down the homeowner’s association gym one day to do three sets of bench presses.

Everything about him was fine, until I stared into his eyes. The once fierce and ardent look had disappeared. What made matters more disquieting was when he looked straight into my face as if I didn’t exist.

The following months saw my mother and I try to make do with what was medically inescapable after a major stroke. He remembered nothing – not my mom and me, not the coffee he loved having in the morning, neither the faces and places that once made his life both happy and sad. He couldn’t even recall the word for “rice”.

It was as if he was living in a universe populated solely by strangers. It was a frightening prospect, if you think about it, to live where nothing seems familiar. It must’ve jolted my father each waking day, or at least, that was what I thought.

Words for tears: Reflections on a mother’s grief

But then, there were these moments. I could not explain them at first. Moments of clarity they were not, albeit they were funny in the main. My father once asked my mom if she had seen his unico hijo who was “too short” for his age. He also mistook my eldest daughter for my mother’s twin, even suggesting he was married to this lovely colegiala with a rich dad.

Could it be that while my father’s mind deteriorated, something deep within remembered? Could the care and attention we’ve shown him after his stroke triggered memories that led him to feel safe in our presence? 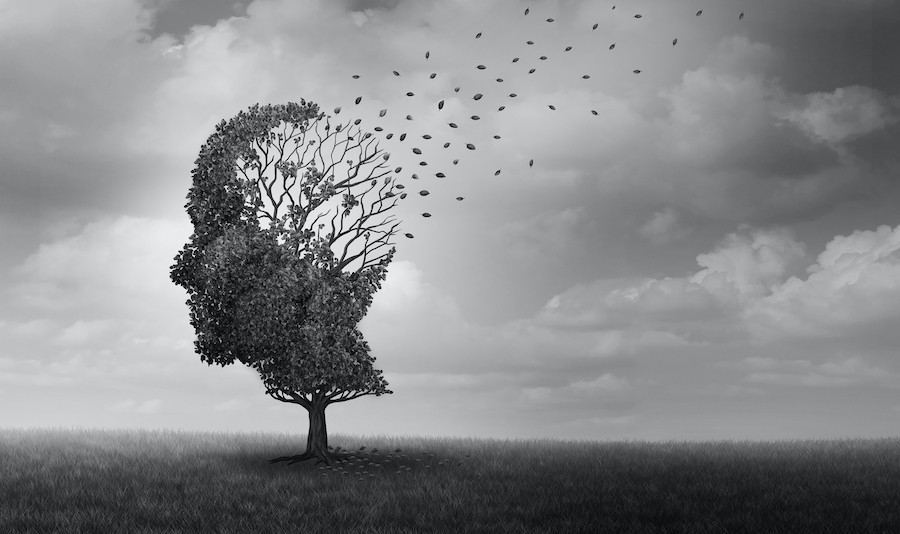 After my father had passed on, I pondered on the tricks and stunts of memory, and what I’ve learned was this: what the mind clings to but later fails to recall, the heart remembers. And the heart remembers because at one point, the same was touched by the presence of other people.

Apparently, we easily recall what we feel than what we know about certain people and places.

I think it’s because humans oftentimes equate experience with the emotion of the moment – joy, pain, sadness, exhilaration, love, anxiety, fear, pride, disappointment. These feelings not only mark us for life, they also mark the time and place we felt them.

The heart remembers these moments because emotion is the strongest and nearest thing to “fact” humans know.

This got me thinking: could it be that society’s own bout with amnesia comes as a result of our inability to associate certain emotions that marked a certain place and time? While we tend to believe in a society that is emotionally and mentally homogenous, like a school of fish acting in unison when sighting a predator, in truth, this is not the case.

Time may have distanced several generations from past accounts of injustice, but make no mistake: the heart remembers that humanity is never anything but a shared experience.

Time is the biggest culprit. People easily recall a song which had marked a failed relationship than the whys and wherefores of Jose Rizal’s death. But then a personal experience of injustice, which by and large is a matter of the heart, moves people to recall, however vaguely, those who have suffered the same.

It seems that unless people become involved in the situation itself, unless they are moved by empathy to feel what the person next to us is feeling, the same are left to ponder only their own lives. They become trapped in their own oubliette – untouched, unappreciated, unseen.

We can share with them a whole slew of facts until we’re blue in the face, with several pages of context and history to boot. But unless life touches life, sheer information suffers the shame of being ignored or forgotten. 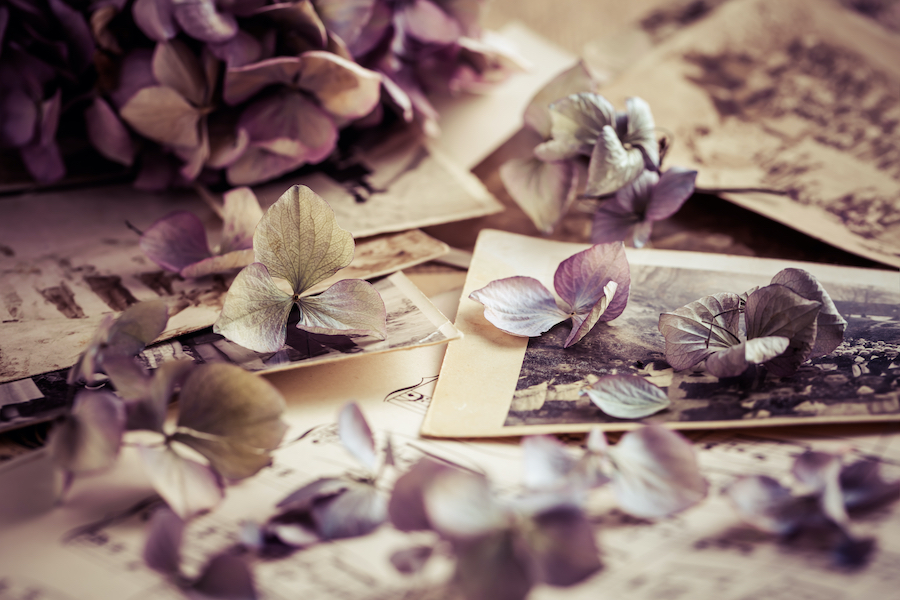 It was the poet John Keats who said that touch has a memory. It was Paul the Apostle who said, “If I […] can fathom all mysteries and all knowledge… but have not love, I am nothing.”

Time may have distanced several generations from past accounts of injustice, but make no mistake: the heart remembers that humanity is never anything but a shared experience. Information may provide the seed from which the tree of knowledge could sprout, but without the daily care of a tiller or a gardener, seeds die.

Reaching out may just be what we need to trigger what the heart already holds in secret.