I couldn’t now recall my first breakup, but the thing I most remember was that it hurt like a root canal procedure. You know, fire, brimstone, and eternal damnation kind of pain. Ripped my teary-eyed heart like it was table napkin. I wept in a public bathroom like I lost nearly P13 trillion in loans to a game of marbles.

I was 12, or 13, thereabouts – largely naïve and altogether a rookie in the waffles of l' amour. I found out later that a third party was involved, someone to whom bathing was an option.

So, I came to the conclusion that in order to preserve a relationship, one doesn’t have to always come out smelling like roses. So, I reinvented myself to take on this rugged, bad-boy look – you know, torn jeans, muddy pair of high-cut Nike shoes, long disheveled hair, Ray-Ban shades, expletives after every dangling modifier – in order to grab a good catch. It worked, but only for a time. I still had to bathe on weekends to rid myself of the flies.

But then, at 58, and after an untold number of breakups in-between my current 15-year relationship with Che Sarigumba (yes, I’m sleeping with an award-winning novelist), I stumble on the story of singer Moira de la Torre and Jason Hernandez, whose marriage of a mere three years dissolved because of the latter’s cheating.

‘I have been unfaithful to her during our marriage:’ Moira Dela Torre and Jason Hernandez are parting ways

To make matters more thought-provoking, the alleged duplicity was admitted publicly by Jason via social media.

Cheating. It sounds so… so electoral. So undemocratic. So behind-the-back in a source code kind of way. In my crazy old head, it rhymes with betrayal.

I mean, seriously, marriages are not a case of mistaken identity, as some illegal detentions would have you believe. Having a relationship for life is not on any given day another case of an illegal arrest. It is, at the very least, a conscious effort, a decision which, by turns deliberate and sentient, must play its part.

One thing I’ve learned about married life is that shit, at one time or the other, will always hit the fan. There’s a whole room to clean up after the fact.

But who am I to go Puritan on the issue of the married life as I, too, have dissolved my former marriage of 12 years. Not by cheating, mind you, but for some other reasons. One thing I’ve learned about married life is that shit, at one time or the other, will always hit the fan. There’s a whole room to clean up after the fact.

Humans are prone to err, I included, and the only thing worse about erring is when the guilty party indulges in the use of “red herrings” to justify his actions (someone who employs misleading clues, if you’re not familiar with the idiom). 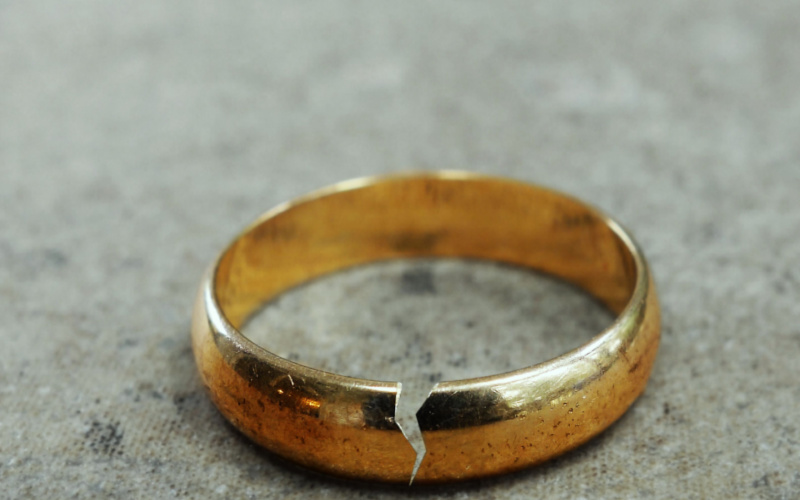 Jason Hernandez, to distinguish him from the Jason of Friday the 13th, admitted his fault. While I would never excuse such a heartbreaking act (as I wouldn’t excuse any cheating presidential candidate), the die has been cast. The marriage is over, which, in this case, should be an example of why divorce is necessary.

So, you ask: do marriages ever last?

If you believe married life as these feel-good, sun-in-your-face mornings with a view of a teal-blue sea, then it’s only as enduring as your current Korean Netflix series. It will end, as all seasons and episodes end, because feelings come and go. Think of marriages as that weekly after-work buffet, that feel-good time for comfort food, until you get food poisoning.

Imagine two people raised by different parents, with very different principles, in varying environs, a host of family members tagging along that are not only poles apart, but uncommon in a very common way. Imagine waking up the next day to a person who couldn’t, for the life of you, close a toothpaste cap, or brew your favorite coffee the way you want it. Some of the things you will learn about your spouse you will learn only after spending real quality time with them. That’s why one, two-hour dates are overrated.

In fact, the gazillion things you will witness will hardly square with your expectations. In time, both of you will be such disappointments to one another that after trying to make ends meet, the end might just be around the corner to meet you.

Keep your phone on silent mode while you’re at it. Don’t forget to bathe.

But then, as I write this, I am in a 15-year relationship that had endured more than my 12-year ex-married life. The secret? Here are some tips you might want to practice on.

Don’t think of yourselves as “one” life. Give your spouse/partner the chance to be themselves – flaws and all. Refuse the temptation to force them to turn into either you or your “dream” spouse. Think of twin stars caught in a common gravitational center but never slamming against each other. Individuality is crucial in any relationship as it defines one’s identity. Take that identity away and you take his or her dignity away. When dignity is stolen, it’s only a matter of time before the other stages a revolution.

Avoid turning trivialities into big problems, and huge problems into trivialities. Distinguish between cancer and the common cold. Learn to respond to each situation according to its level of gravity. Never go out of your way to throw your spouse under the bus for something as frivolous as not closing the toothpaste cap. Married life is teamwork. Emphasis on team and work.

As for the men, stop demanding to be treated like kings. Serve your coffee in the mornings, pick up your tablets for the news. Shut up. That’s feudal and you know it. Wash the dishes in her stead. Have a weekend date hanging laundry or doing the groceries. If your wife says no to sex, then no it is. Don’t go booking a Grab ride to humpty dump another. Woo your wife, learn the ways of l’amour. More importantly, listen when she’s speaking. Don’t cut in in the middle of her story. You’re not the only one with a life of your own. Keep your phone on silent mode while you’re at it. Don’t forget to bathe. 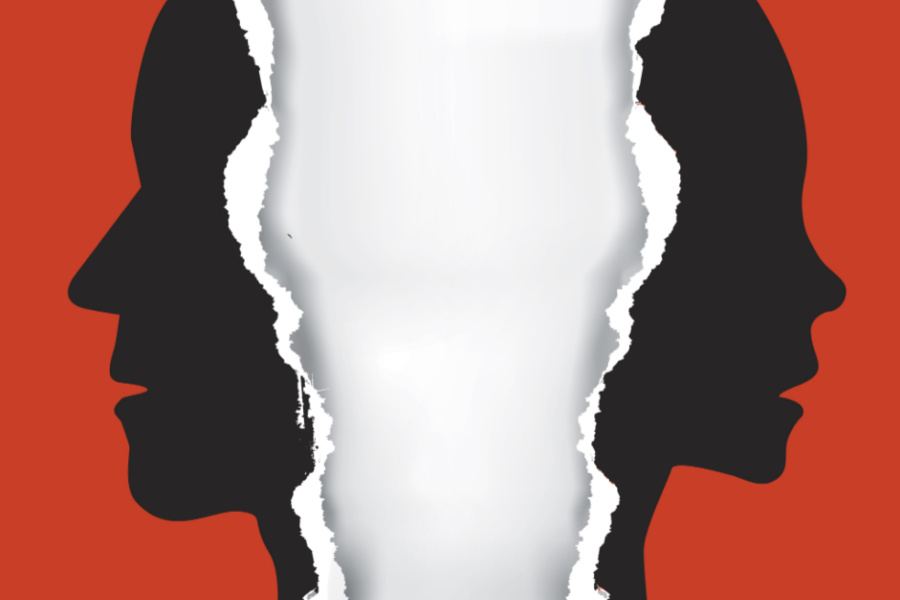 As for the rest of the tips, it’s for me to know and for you to find out.

Parting is such sweet sorrow, Juliet said of Romeo. Splitting a marriage doesn’t have to feel like splitting the atom. Yes, it sucks, true. It may even kickstart your lifelong insomnia or future purchases of hair growth lotions.

Getting a marriage annulled in the Philippines is hard. Did the Supreme Court just make it easier?

But think of it this way: both your freedoms will allow you to meet someone whose life you might fit into – for good. Maybe being single is the next best thing. Not bad.

Take it from my grandmother, Elisea: “The answer to unrequited love is a second chance at love – either from yourself or another. No two ways about it.”