When the church tells you it's a sin to live your true and authentic self, it kind of makes you want to leave and put your faith behind altogether.

It seems like since the dawn of time, religion and homosexuality have been in conflict. Most Christian organizations condemn being gay and same-sex relationships, justifying their rebuke with Biblical passages including Leviticus 18:22, 20:13, Romans 1:26-27, and the story of Sodom and Gomorrah in the book of Genesis. In evangelical Christian services I've attended, the pastor even asks the church to pray against homosexual tendencies in the pulpit.

But the conflict happens within individuals who identify as LGBTQ+, too. "Can I be religious and gay?" 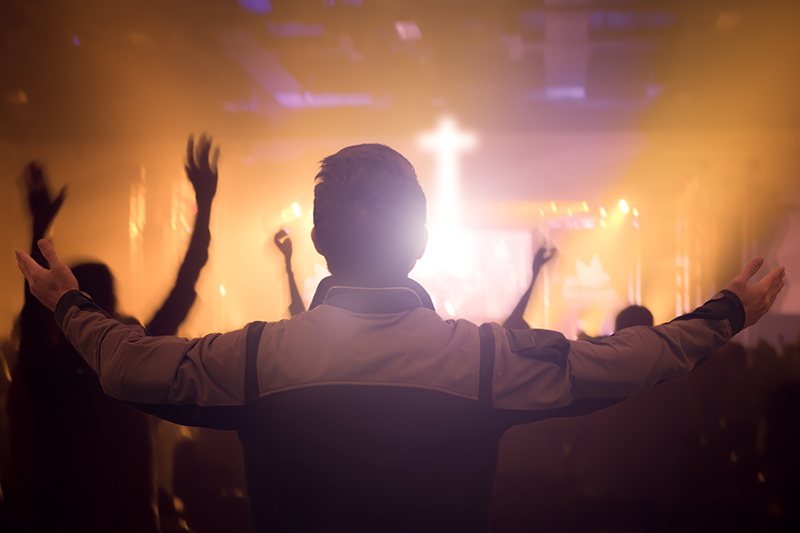 This question plagued my mind as I came to terms with my sexuality. I spent my teenage years in an evangelical Christian church, drinking all their Kool-Aid. I was so on fire for God, joining youth camps and volunteering for ministries. So when I first came out to a few friends, the question of where I stood with my faith would always come up.

And indeed, you can be LGBTQ+ and be as religious as you want.

God is so much bigger than any single religion. All human knowledge, including all religions, if you put them all together, you are only touching the tip of the magnitude of God. If this is the true nature of God, I find it ridiculous and utterly stupid to think that God would be so engrossed with a man loving another man.

No, people who come out as LGBTQ+ aren't 'sayang' and it's high time to stop saying that

“You already are [religious and queer]. Maraming LGBTQ+ ang nananatiling relihiyoso, nananatiling nagsisimba,” Rev. Joseph San Jose of Open Table MCC told PhilSTAR L!fe. He said a lot of members of the queer community attend mass and services, with some accepting the fact that religious doctrine sees their identity as a sin.

San Jose grew up Roman Catholic but didn’t really struggle to reconcile his queerness and faith. He said that the Catholic church is more tolerant compared to the protestant and evangelical ones, but they still don't discuss matters like SOGIE or same-sex marriage. When he was about 15 years old, he read a cosmological argument for the existence of God and how vast He really is.

“God is so much bigger than any single religion. All human knowledge, including all religions, if you put them all together, you are only touching the tip of the magnitude of God," San Jose said.

"If this is the true nature of God, I find it ridiculous and utterly stupid to think that God would be so engrossed with a man loving another man." 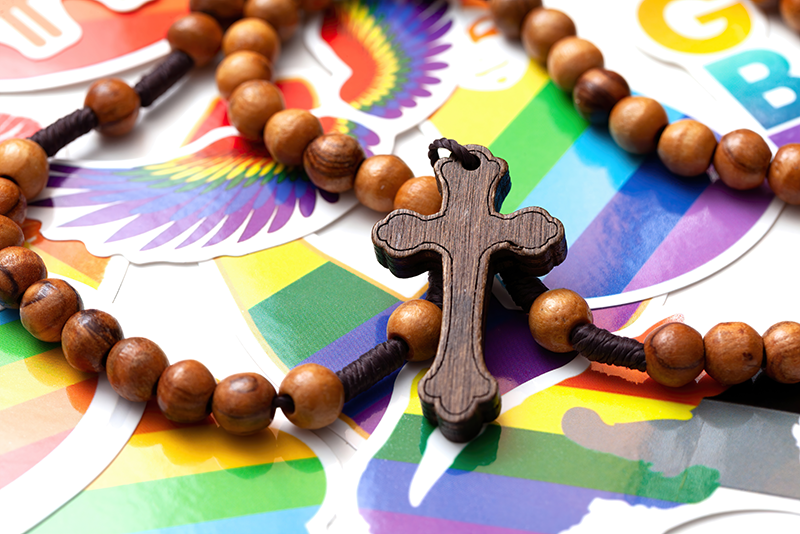 The pastor also said that at their church, they teach the same doctrines as other Christian religions but process theology with consideration for historical development and historical context.

"We have a different way of thinking and processing theology. For one, we don’t take the Bible literally that what it says is what God says, therefore we have to follow it. We don’t believe in that. We don’t preach things from a literal point of view, rejecting historical development and historical context," San Jose remarked.

"Kung yung version of God na tinuturo ay napakaliit na nagagalit sa kung ano kinagagalitan ng tao, then maybe it is not God who created you in His own image, maybe it’s you who’s creating God in your own image. And it’s not a good kind of image, it’s a hateful kind," he added.

Personally, I'm not as Christian as I was before—I consider myself more spiritual, believing there's a higher power out there. But I know there are closeted Christians out there who view their homosexuality as a struggle when they shouldn't. If God is as loving as you believe He is, I'm pretty sure He loves and accepts you for who you are—no matter how you choose to identify and what gender you choose to love.