For the likes of me who snored halfway through the last commencement address I will ever hear, being invited as keynote speaker to an upcoming commencement exercise can be nerve-wracking.

See, as a political essayist, I write to rumple feathers, not inspire a generation to change the world. That concession belongs to the gifted and fiery speaker, people with the roar of a thunderclap in their voice. I’m just your everyday introvert whose idea of painting the town red is to murder his adjectives by dawn and electrocute his double metaphors at dusk.

My rather ridiculous education (Or do we really need a college degree?)

Don’t get me wrong. I was a fan of great speeches as a young man. I belong to an era when speeches changed the world and how people think – Lincoln’s Gettysburg Address, Luther’s I Have a Dream, and Kennedy’s 1961 ask-not-what- your-country-can-do-for-you All-American spiel.

These speeches forged the genesis of a worldview that was quite unconventional for people my age. Writing speeches thus became my first bread-and-butter upon reaching my mid-twenties. It funded my largely wandering dream of writing short fictional stories while moonlighting as a freelance contributor to a couple of news publications.

Having been invited recently to deliver a commencement address to university graduates, I ran to my favorite formula of sharing my life story: how a smug college dropout, without the slimmest hint of a bright, foreseeable future, ended up as author and editor. 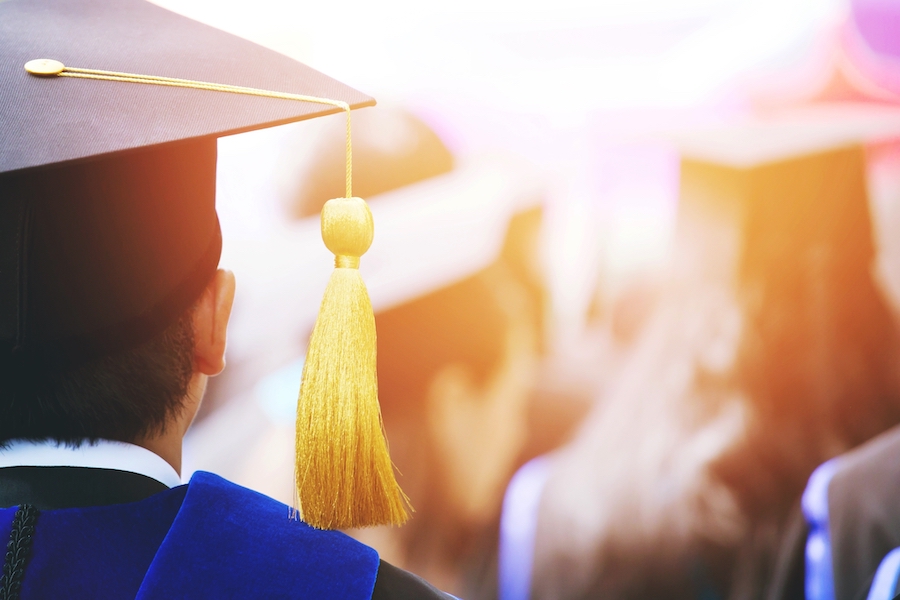 And so, the last couple of days saw me cranking up the mental motors. However, on the early morning of June 25, I chanced upon the United States Supreme Court’s decision to overturn Roe vs Wade on Twitter. Roe is a 1973 landmark decision that made abortion into a constitutional right in the US.

While further details on the recent judgment remain untold (the decision was said to have been leaked), it struck me: what in gonzo journalism’s name are people smoking nowadays?

US Supreme Court strikes down right to abortion

Graduates today will be facing a world quite different from my own. Incredibly different, in fact, that much as I would like to share my giant leap from stevedore to editor, the whole Jack-went-up-the-hill story would only fall on disinterested ears.

Think of the bigger picture: Of 195 countries, 52 fall under dictatorships as of 2020. That’s about the third of the whole world being run by power-hungry autocrats with medieval morals that’d make Jack the Ripper blush in his 19th-century thongs.

Corruption has reached such inconceivable heights globally that the United Nations has pegged $1 trillion annually lost as bribe money, while another $2.6 trillion are stolen. That’s a $3.6 trillion wallop, just right about the spot where India’s or the United Kingdom’s overall gross domestic product is pegged.

The Philippines has dropped to 117th place in the 2021 Corruption Perceptions Index (CPI), sharing the post with Egypt, Nepal, Zambia, and Algeria. Tanzania has a better chance at replenishing its public coffers than we do. 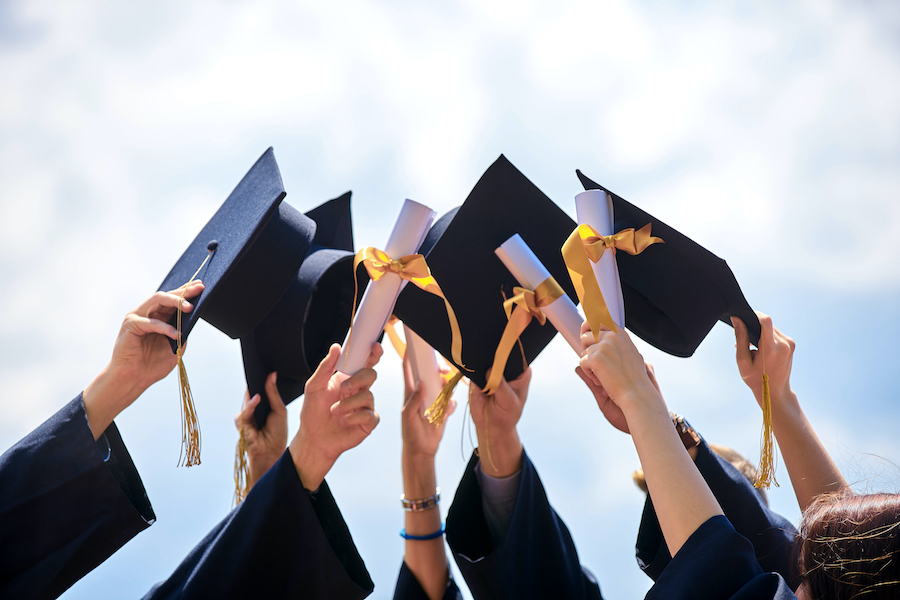 With Russia rekindling Cold War sentiments by its assault on Ukraine, to say nothing of gas prices overtaking the cost of a carton of bourbon, one is better off at home binging on whiskey and HBO Go than navigating congested Manila streets for pitches and client calls.

The global pandemic, with its bolshie little variants, has raised job insecurity and financial anxiety up to the level of characters conjured by Stephen King. As for the aftermath of digitalization, here’s what Human Resources Online has to say, at least, on one of several very important points: “39% think it’s likely that their job will be obsolete within five years.”

So, what to do when life gives us lemons and we’re out of tequila? “Tequila” being our one chance to get it right the first time?

Know first that success is overrated. Why? Because failure comes only once in your life – when you finally hang up the gloves and say “I quit!” Every other bump on the road, every other sad day where you have to lick your wounds five times the normal rate, is a mere setback one can try to overcome again and again – and again – till all is right. If Thomas Edison chose the precise filament for the light bulb during the first of a thousand-and-one tries, where’s the fun in that?

Know first that success is overrated. Why? Because failure comes only once in your life – when you finally hang up the gloves and say “I quit!”

Learning more than one skill comes as a good second step. The generation today must learn to adapt. My biggest dream is to write a full-length novel. But when things got a little too rough politically and financially, I switched to journalism not only because the truth must be told, but it also paid the bills. This needs no further explanation. 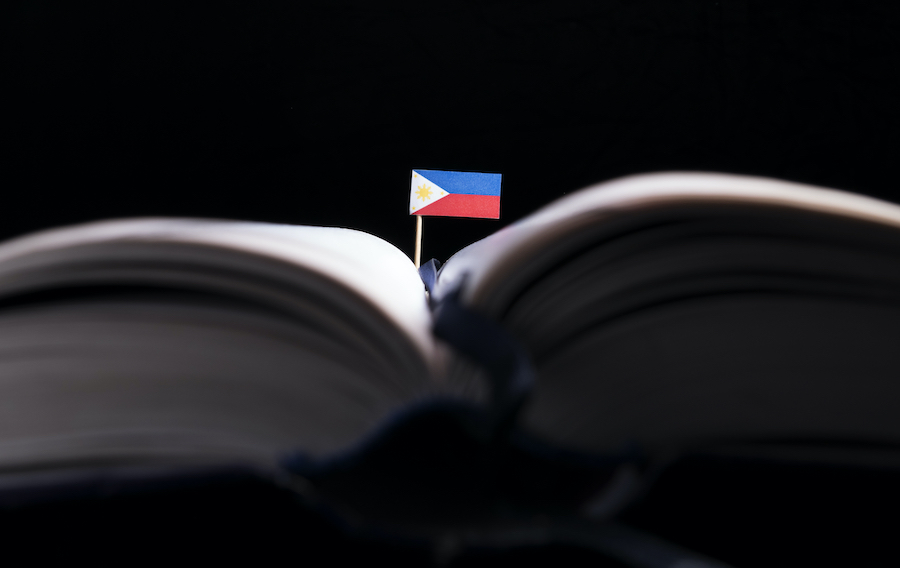 Likewise, refusing the temptation to accept these obstacles as commonplace should be part of common sense. Poverty, ignorance, illiteracy, political violence, job anxiety, food insecurity, unemployment, criminality, on top of social perversions like red-tagging and sexual harassment in the workplace, are mostly imposed on the public deliberately, and with such methodical certainty that remaining silent should not be an option.

Calling these out should be the natural upshot of being educated – via formal schooling or otherwise makes little difference. Learning is not only a journey but an expedition, launched to discover fresher ways of dealing with such obstacles.

Mastering frustrations: that sums up everything a young professional must know about adulthood.

My advice: never let dark days tame the Rugrats in all of you. Bullies will try, that much is certain. Speak out, let your voice be heard. Adulting doesn’t mean you have to overthink yourself to the lowest conceivable calorie count. Mastering frustrations: that sums up everything a young professional must know about adulthood.

From now on, if life gives you lemons and you run out of tequila, you can always whip up a whiskey sour. Take it from me, it’s way better than crying over spilled mojito.