Lately, I’ve been seeing the term “accla” being used on Twitter by the gay community to refer to each other. I figured it was derived from “bakla,” but I wanted to get more information from the users themselves, so I asked. And as I suspected, they simply dropped the b and changed the k to cc to give it a modern spin.

UP Mindanao BA Communication Arts alumnus Gian Paglinawan added that it’s a way to add flair to words, common in “Bekispeak,” or gay lingo. The dropping of the first consonant has also been applied to other expressions like “(N)apaka-cute” or “(G)usto mo iyon?” But no one could really say who used it first. Its popularity grew organically.

So for Pride 2022, I propose that we appropriate the term “accla” as the Filipino equivalent of “queer.”

It might take some time for us to get used to this, accla. But doesn’t it roll off the tongue more easily than having to say “LGBTQIA+ community”?

The problem with terms like “queer” that have no direct equivalent in Philippine languages is that we don’t quite understand what it means. The meaning is lost in translation, both linguistically and culturally. 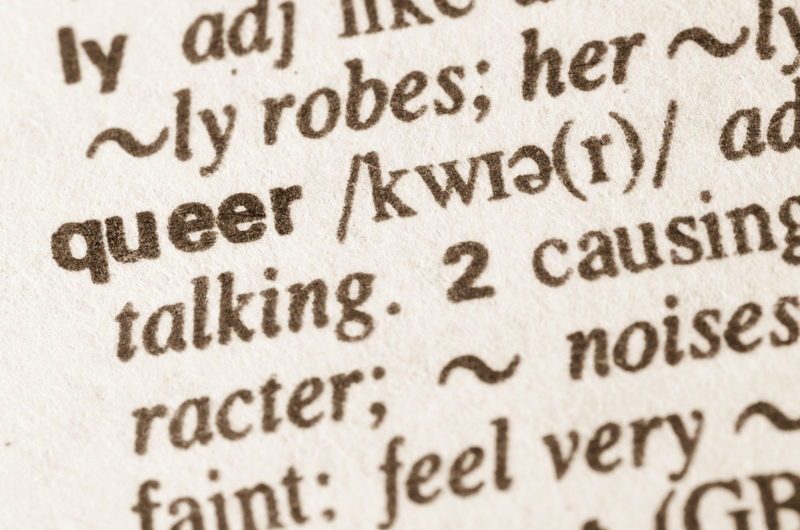 Our foremost gay critic Prof. J. Neil Garcia, in his keynote lecture during the first Philippine Queer Studies Conference held online in October 2020 shared that many Filipinos who use the word “queer” have actually miscomprehended it, causing a “cognitive slippage between word and performance.” And having been one of the speakers in that conference, I have to agree. Hardly any of the presentations I attended were actually Queer studies; they were LGBTI studies, including mine.

As Filipinos, I think identity politics is still crucial, especially because we still do not have an anti-discrimination law.

Many do not realize that behind the term “queer” is decades of queer theorizing that began in the '90s, primarily addressed to an Anglo-American academic community drawing on post-structuralist notions of identity. The way most Filipinos understand it is only as an umbrella term referring to non-heteronormative sexualities, genders, and practices. In academia, this is what's designated as lower-case “queer,” as opposed to upper-case “Queer,” which is grounded on a critique of identity that leads ultimately to the conclusion of Queer as a non-identity. It is often used when something or someone refuses to be categorized as anything specific within a spectrum of identity. In fact, in the Philippine “queer” studies sourcebook More Tomboy, More Bakla than We Admit, the editors have chosen to write it as “LGBTI(Q)A+ studies” to honor the history of LGBT activism in the Philippines. I can imagine how contentious that decision must have been because of the seemingly mainstream acceptance of the Q.

Gender-neutral pronouns aside, is the Filipino language all that inclusive?

As Garcia explains in his lecture, the post-structuralist conception of queerness does not quite fit into our cultural context as Filipino members of the LGBTQIA+ community. He urges us to interrogate our understanding of our queerness in a more local and nuanced manner. If we are to appropriate terms like “queer,” we must “make these terms carry the weight of our situatedness, of our circumstances, and our dreams.” 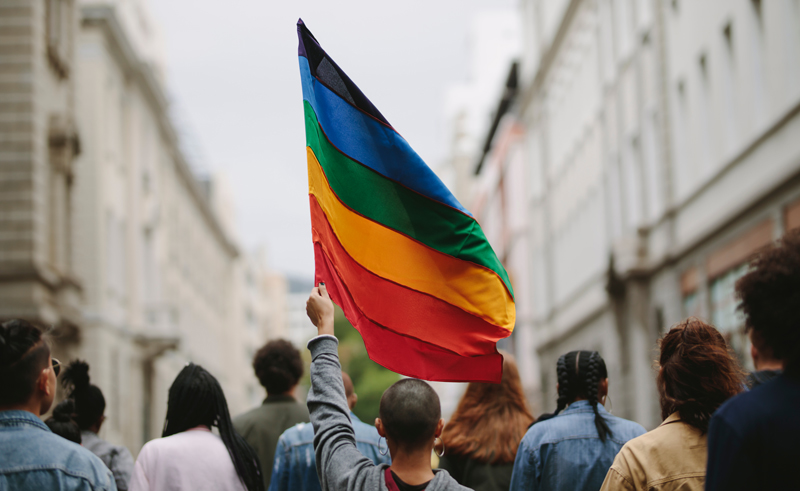 As Filipinos, I think identity politics is still crucial, especially because we still do not have an anti-discrimination law. And the non-identity that Queer theory advocates for does not apply easily to our day-to-day realities as members of the LGBT community because we are clearly still discriminated upon (and even killed) based exactly on our SOGIE (Sexual Orientation, Gender Identity and Expression). Every day we still have to fight for our rights to exist equally as human beings and to be valued for who we are. Using the term “queer” erases that because it signifies as all that is the “Other” of the dominant SOGIE. Believe it or not, a heterosexual person could identify as queer if he or she displays non-heteronormative behavior, like polyamory. I suppose that harks back to the denotative meaning of queer as “strange or odd.”

There is no pride in queer tokenism, or why allyship should go beyond Pride month campaigns and rainbow logos

So, instead of using the term “queer,” (without truly understanding it), I propose we use the term “accla” as our very own umbrella term for non-heteronormative identities. Some gay academics have suggested that “bakla” is the equivalent of “queer,” but some of us who are not gay men cannot agree to our erasure in that formula. So some lesbians, bisexual men, and heterosexual trans women have openly expressed offense at being called “bakla.” And rightly so, because “bakla” is too associated with the Filipino gay community, with its own history and culture. On the other hand, “accla,” while it is derived from “bakla,” is really its own entity, with the difference being highlighted in the use of “cc”—which is not simply a homophone, but a bearer of what is called “différance” in post-structuralism.

Unfortunately, there isn't a painless explanation for this term coined by Jacques Derrida, but simply put, it refers to the (infinite) deferral of the meaning of signifiers (e.g. words).

Before we understand what a sound or word means, time elapses, and in this time, the signifier can have a free play of meaning. Thus, the dropping of the "b" and the replacement of "k" with "cc" opens up the signifier "bakla" and allows its users to create fresh meanings untethered. Thus, it carries the spirit of Queer theory within it, while also demonstrating the spirit of play in queerness. 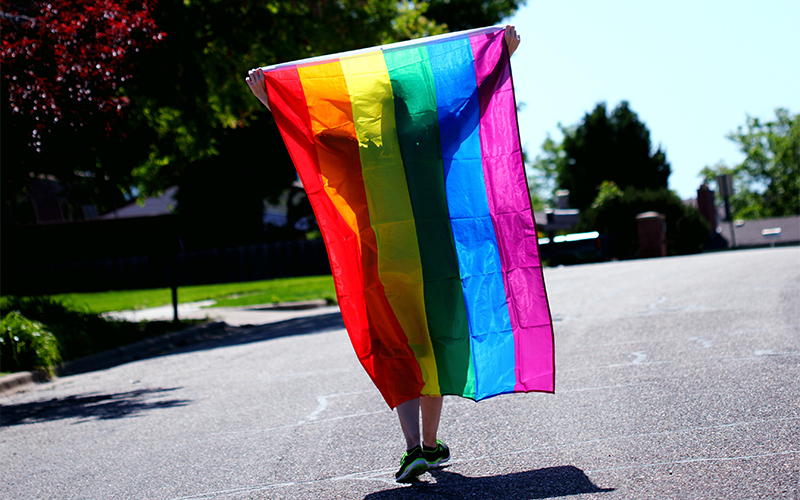 So. It took a whole PhD dissertation to bring me to conclusions about what makes my writing lesbian. I still identify as a lesbian, of course. But it took me only a few days to figure out the accla in me. I do not identify as queer, given all that I have studied about it and myself, but I sure as hell want to be embraced by a community that glories in non-normative identities and practices. And if you’re still in transition or confusion about who you are or what you want down the road, but want to affirm your place in the community, accla also applies!

We are not trying to erase the individual identities of the groups the alphabet soup refers to. But I think the lack of a unifying term for these identities also keeps us separate and even antagonistic towards each other.

I know it might take some time for us to get used to this, accla. But doesn’t it roll off the tongue more easily than having to say “LGBTQIA+ community” every time we need to call the community together? We are not trying to erase the individual identities of the groups the alphabet soup refers to. But I think the lack of a unifying term for these identities also keeps us separate and even antagonistic towards each other. Accla calls us together, marvelous in our collective queerness, one in the struggle to matter.

No, people who come out as LGBTQ+ aren't 'sayang' and it's high time to stop saying that

Jhoanna Lynn B. Cruz is a professor of Creative Writing at the University of the Philippines Mindanao. She holds a Ph.D. from RMIT University, Australia. She edited the Tingle Anthology of Pinay Lesbian Writing (Anvil, 2021).