On the morning of October 4, there was blood on the street.

At the crime scene, a couple of security guards, bent over to wash the stains off the pavement, were caught on camera. The captured moment was roughly a spit away from a security outpost of a gated community. I’ve seen that outpost before, quite a number of times. Those huge iron gates, homeowners’ signs.

I couldn’t bring myself to read the headline. I wanted to ignore it, perhaps read it at another time. How was that even possible when my line of sight was restricted to a 14-inch pixeled screen? I read it and felt sick to my stomach. I grabbed a stick of Winston and sucked deep.

As with the names of the 22 journalists who’ve been murdered under the previous administration, I, too, read this name out loud: Percival Mabasa, or more memorably known in broadcast circles as Percy Lapid. Gunned down by two unidentified gunmen just a spit away from a security post. Imagine that.

I’ve heard the name before. Not certain if I have met the man, but something inside me whispered I have. Years ago. In some informal gathering of media practitioners. A  hard-hitting radio broadcaster, he was called, with more than just a tote bag of principles to wag around.

Percy was the real deal, I was told. He was true-blue, gut-churning critic of the powers-that-be. A class of his own in a profession much too cutthroat to be pleasant. News radio is a whole strain and variety where rivalry for listeners could sometimes get ugly. Everyone struggles to shape their niche, at times to the extent of simply being conformists or some powerful entity’s mouthpiece. Why struggle when you can sit in comfort?

Percy wasn’t like that. He held the line. He let his arrows loose regardless of the risks and threats coming from all sides. They finally got to him, whoever these monsters are. How many radio broadcasters fell among the close to 200 journalists murdered across several administrations? Too many to tell.

I slumped on my chair and sighed. In my head, a rosary bead of numbers began leaping from one mystery to the next: 22 journalists killed under the administration of Rodrigo Duterte; 104 under Gloria Macapagal Arroyo (the highest number compared to all administrations); six under Joseph Estrada; more than 20 under Corazon Aquino (some say 30 plus); 11 under Fidel V. Ramos, 32 under Ferdinand E. Marcos, and roughly 30 under Noynoy Aquino.

I remember delving into this bloody inquisition against journalists when I sat as former chair of the Writers in Prison Committee of the Philippine Center for International PEN a year ago. I came to the conclusion they are killing journalists faster than we can accurately make note of them.

This much, though, is certain: every journalist killing – for reasons of principle or things personal – has long been a wake-up call. Our democracy has been choking on its own blood and no one seems to give a damn.

The general consensus among those who want journalists dead, it seems, is that we’re the easiest targets. Easiest on account of the frequency and regularity of the killings across several presidential administrations. It has become so mundane, so everyday, so imbued with impunity, that the murders have lapsed into the indifference of dead ritual and political ceremony.

So much so that it now fails to trigger the outrage that it should have when it first started.

This is why in the 10 years I have lectured on Journalism Ethics, I never failed to pose this question to campus journos: what in Hunter F. Thompson’s name possessed you to want to become journalists?

Journalism will survive its crisis of credibility

I begin by recounting the myriad ways journos fell as victims of murder, rape, kidnapping, persecution, prosecution, threats, and corruption, to say nothing of them as being underpaid, overworked workers. Some families don’t even think of journalism as an actual profession. We’re treated like glorified rumormongers paid with pittance for salaries. Hacks have a better chance of buying a Frappuccino.

Of the few hundreds who attend these university press conferences, and initially dream of becoming journalists in the future, no more than 15 to 20 (on some occasions, only five) would raise their hands the next time I ask them. But of that final number, I would later discover that 99% would go on to become either editors or reporters for reputable news outlets. 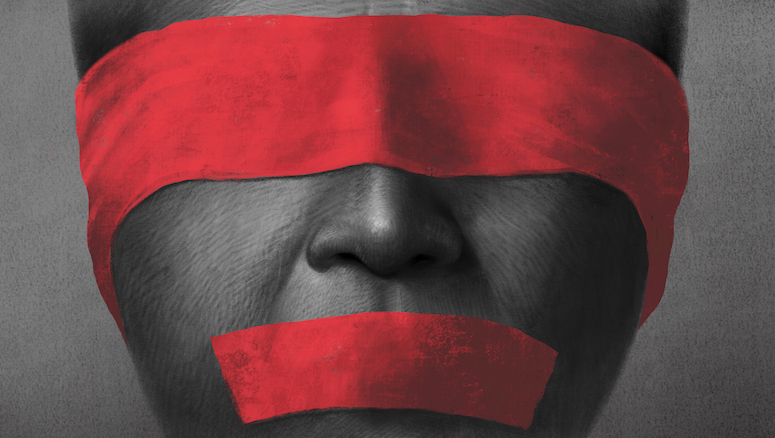 Apparently, there’s no stopping the real deal. Those with the idea that journalism is their chance at fame and fortune inevitably shrink back into their tiny little holes.

No, journalism is not anyone’s ticket to the red carpet. As I have said in previous pieces, the only red carpet you’re bound to walk on, should you choose to be a journalist, is the one drenched in blood. It’s one of few professions as dangerous as they come, with a minimum of perks, the barest benefits, and a whole lot of moments of silence.

Journalism is not for the faint of heart. These fearless individuals, doing what they do best while the smell of blood, the reek of corruption, the threats to life, and the memory of rapes and atrocities dangle on their hair and shirts, risking life and limb covering conflict zones and storm-ravaged areas: why are we taking them for granted?

They are being killed for speaking truth to power. Where is the public outrage?