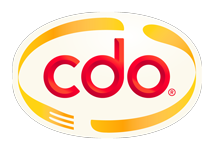 CDO Foodsphere Inc. has received the Safety Seal certification from the Department of Labor and Employment, making it the first food manufacturer in the country to do so.

"More than being compliant to the minimum health standards and having an active process for contact tracing, Foodsphere has been consistently compliant with labor laws and guidelines in the past three years. It has maintained industrial peace and has looked after the welfare of its employees," said Sec. Bello.

“For over a year since the community quarantines started in March 2020, we have proactively and continuously adapted to the evolving guidelines and protocols,” said Jerome Ong. “It paid off since we have very few cases in the organization and the cases did not originate from our facilities.”

After receiving the Safety Seal, the company began vaccinating its economic frontliners with the help of the Valenzuela City local government. It has already inoculated close to 600 employees. 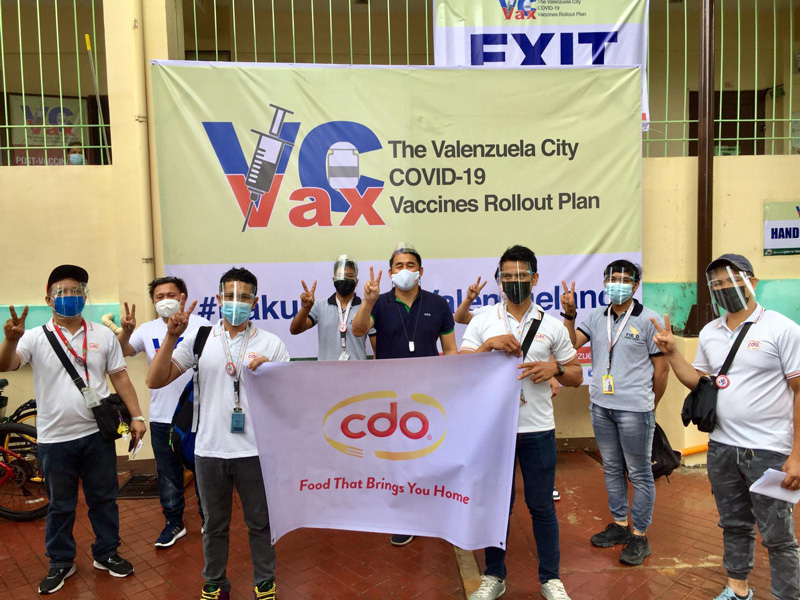 This initiative certifies that an establishment is compliant with the guidelines set by the agencies to ensure the safety and health of the general public to prevent the spread of COVID-19 in their premises.

One of the requirements to get certification is registration with StaySafe.ph or any LGU-mandated contract tracing app.

This June, Foodsphere is celebrating its 46th anniversary as one of the largest food manufacturing companies in the country today. It owns some of the biggest brands in the market such as San Marino, Highlands, Danes Cheese, and the CDO brand. The company also bagged the 2020 ASEAN Business Award distinction for Large Family Business Category last year.

Editor's note: This article was provided by CDO.

Who will be Marcos Jr.'s next press secretary? Here are the names being eyed so far