Trigger warning: I am furious.

It had all the frenetic ringing of a 911 call: the heads of faculty where my eldest daughter spent her senior high had requested my presence.

Normally, my work prevented me from taking spur-of-the-moment detours for obvious reasons: the deadline looms. But as a single father at the time I was raising my first two kids, whatever chance I had to skirt the invitation was slim. So, my rather uncalled-for date with the school principal was set. Under the circumstances, I wouldn’t have it any other way.

But before I get ahead of myself, here’s some context. My son had long been a “bully magnet,” and in this particular instance, by a huge boy who was way older, taller, and bigger than him. The bully was one of the “frat boys” the product of a surge in fraternity recruitment in the said high school, my daughter would later tell me. 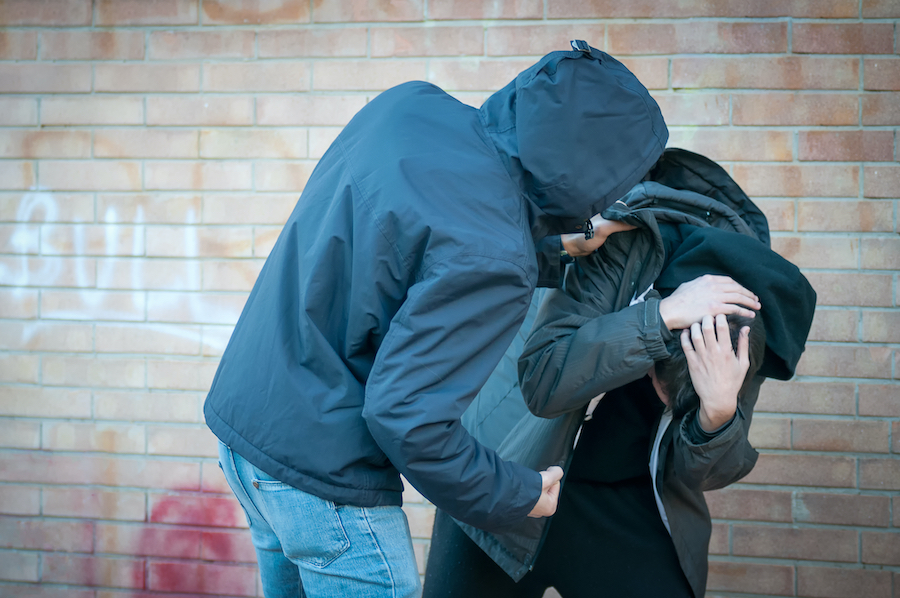 The bullying got so bad that one day the two boys eventually came to blows. When my daughter, who was then a senior high student of the same school, got wind of the brawl, which included monobloc chairs flying across the gym, she proceeded to give her brother a hand. The bully ran to the teacher’s lounge to hide from my daughter who pretty much had a nasty reputation for dealing with bullies.

Reconnecting with a high school bully

Seeing the bully use an elderly instructor as a human shield, my daughter swung a fist which, had it not been for teachers who quickly grabbed her, would’ve given the boy a bloody lip and a black eye all in one go.

As punishment, my daughter lost her chance at being valedictorian in high school. The bully got away scot-free. Not only that, but during an earlier tussle with three other bullies – my daughter was yet a freshman when it happened – the faculty forced my little girl to face the parents of the bullies without informing me.

I was flabbergasted at the school’s decision to subject by daughter – alone and defenseless – to another round of bullying, this time by parents and teachers. I should know because I, too, suffered bullying in high school. That incident left me raving mad. 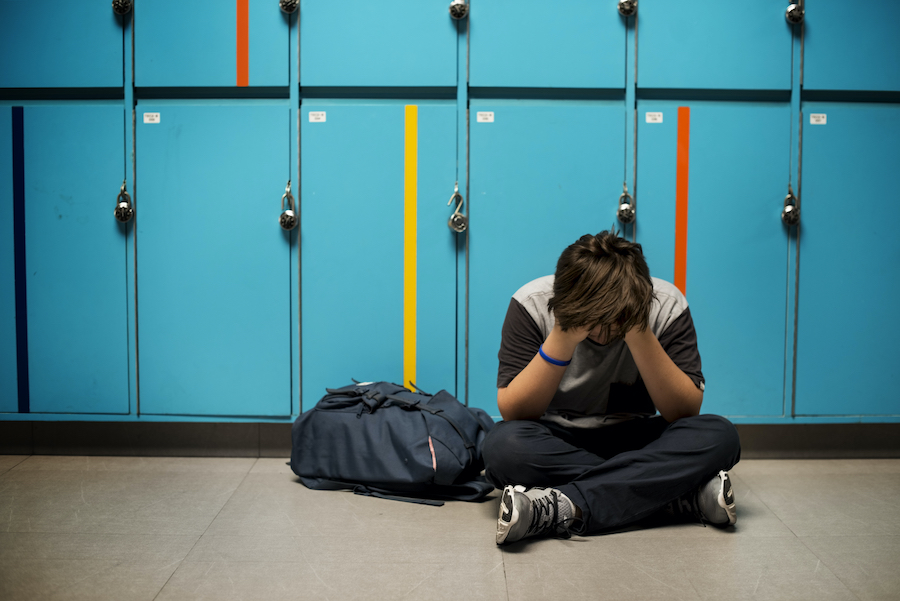 So, my meeting with the principal pushed through and, for want of a better way of saying it, I gave them a piece of my mind. That goes without saying that I promised to bully them till kingdom come if they persist on harassing my child. I felt back then that giving them a dose of their own medicine would awaken them from their long kiss goodnight.

That evening, I told my daughter that protecting her brother’s dignity was better than any honors that poor excuse for a high school could ever give her.

Physical or verbal abuse in places supposedly designated as “safe places” for children can wreak havoc in a child’s psyche. Suicides are not uncommon in bullied children, as these studies would show.

Based on figures culled by the National Library of Medicine, experts learned that “77% of the adolescents had experienced bullying, while 68.9% had suicide ideation at presentation […] Individuals in this study who reported cyber bullying were 11.5 times more likely to have suicidal ideation documented on presentation, while individuals reporting verbal bullying were 8.4 times more likely.”

Other studies suggest that not only self-harm, but the abuse of illegal substances, topped with decisions to drop out of school, play crucial roles in determining whether the child had experienced bullying or not.

The pandemic only exacerbated a problem already considered as mainly “hazardous.” More recent figures in the Philippines show a disturbing trend. The Atlantic Institute conducted an initial investigation of news articles and media reports into youth suicide rates in the Philippines. Her preliminary research found that from January to October 2020, there were 44 cases of suicides every month; and of the 40 suicide deaths reported, 23 (58%) were below 30 years old.

The next two or so decades saw me disentangling the effects of pain and trauma in my children. Depression takes hold of young psyches the way leeches suck the lifeblood of any person falling at the mercy of their grip. What I saw in my children kept me sleepless at night just thinking of ways on how to deal with it.

The job entails patience that would give angels a run for their money, and dedication that rivaled my dedication to the deadline. I know my children will forever be broken by their experience, but as they say in social media memes: even broken Crayola sticks can color.

No school has the right to downplay reports of physical and verbal bullying in their campus. Instead of worrying about the school and the faculty’s reputation, clear-cut remedies should be formulated. Many members of faculty, it seems, are not trained to handle instances of bullying and aggression among their students. Developing niche programs of such nature should’ve been established long ago.

As for the parents of bullies, know this: parents like me will not take violence sitting down. Bullying is not child’s play. It is aggression, plain and simple, one whose consequences will forever cripple children. Allowing your child to get away with hurting other children could put your child in a situation where he or she would pay the price for their cruelty.

My suggestion: lose no time putting a hem on their aggression. Children, by and large, learn by example. There’s a good chance they picked up their criminal habits from you. 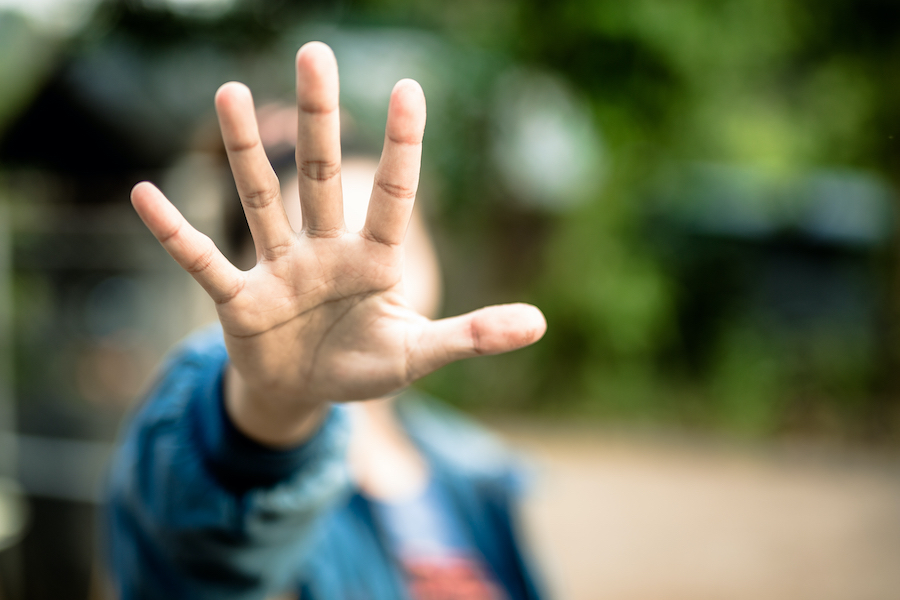 As for parents who have more empathy for the bully than their own bullied children – claiming the bully is just another troubled child – you owe your tormented son or daughter an apology, bigtime. Let the parents of the bully deal with the monster in their midst.

Allow me to say this for the added punch: when members of faculty become complacent during instances of aggression, or worse, become oppressors themselves, don’t be surprised if one day you’ll have a mutiny on your hands.

The words of South African theologian Desmond Tutu should ring true for you: “If you are neutral in situations of injustice, you have chosen the side of the oppressor.”