White body bags dot the ground. Then the pyres are lit and final prayers are said. In India, where hospitals and crematoriums are overwhelmed by the surge of COVID cases and deaths, rows upon rows of pyres are lit every day.

If not for the pandemic, if not for the hellish times the world has been living for more than a year, you’d think these small fires were bonfires because it seems surreal that so many dead are being cremated all at once, so many families are crying, grieving as they watch from a distance, unable to really say goodbye to their loved ones. 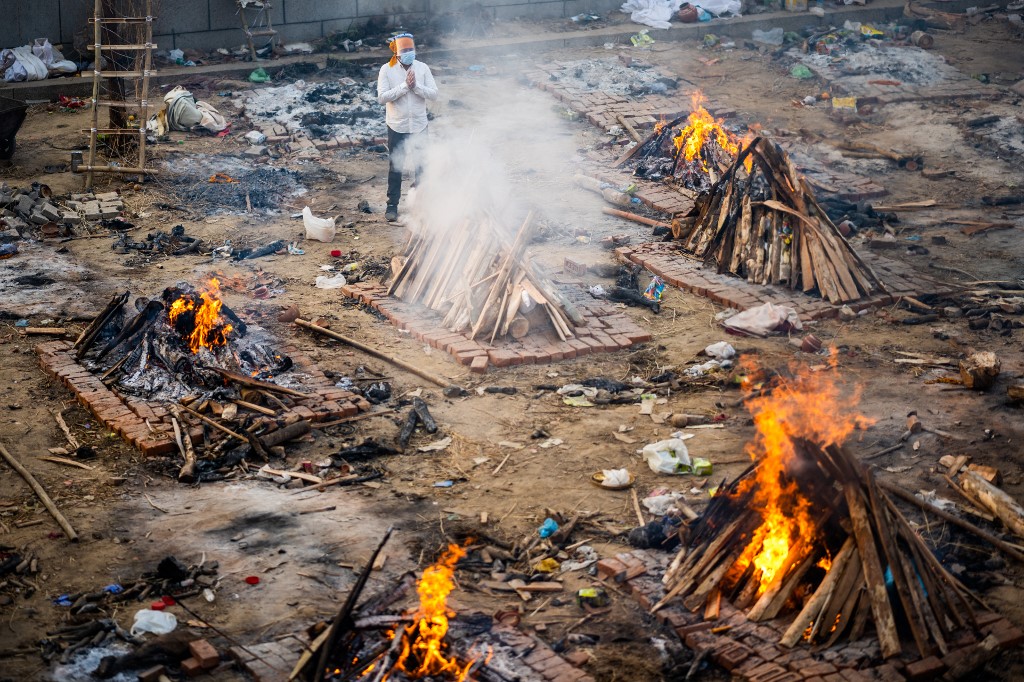 This week, India posted a global record of almost 340,000 new COVID infections on April 24 alone, four days after the government locked down capital New Delhi as thousands flocked to bus stations to escape to their provinces. More than 2,600 people died within 24 hours.

In just three days, India posted nearly one million new cases. It is now only second to the United States with 17 million COVID cases; and fourth in number of deaths with 197,880, following the US, Brazil and Mexico. 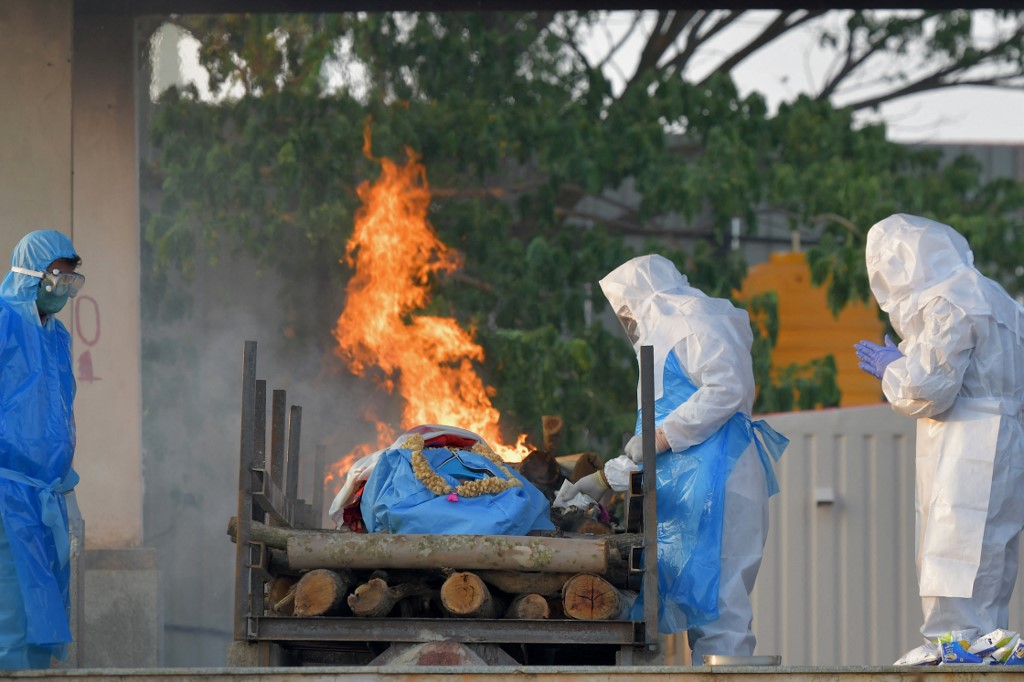 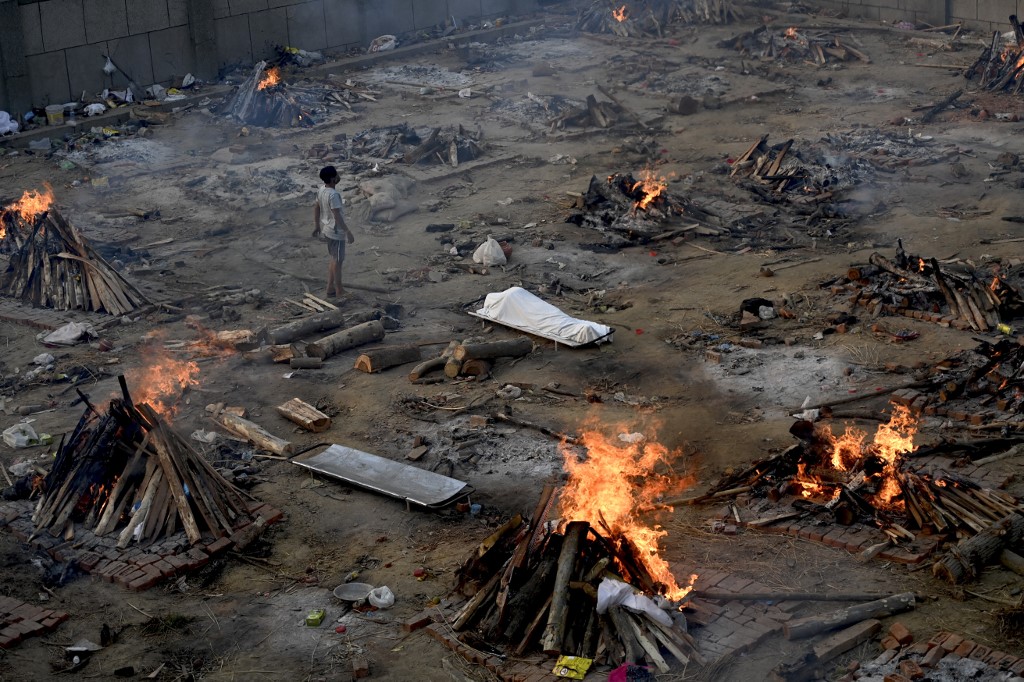 The surge in infections is being blamed on a “double mutant” variant, feared to be more transmissible, more resistant to vaccine, but there’s no evidence yet that it’s more lethal.

France 24 reported that it was first detected in samples from the city of Nagpur in October. “It's also been found in at least 10 other countries—including the UK, Germany and Australia.” 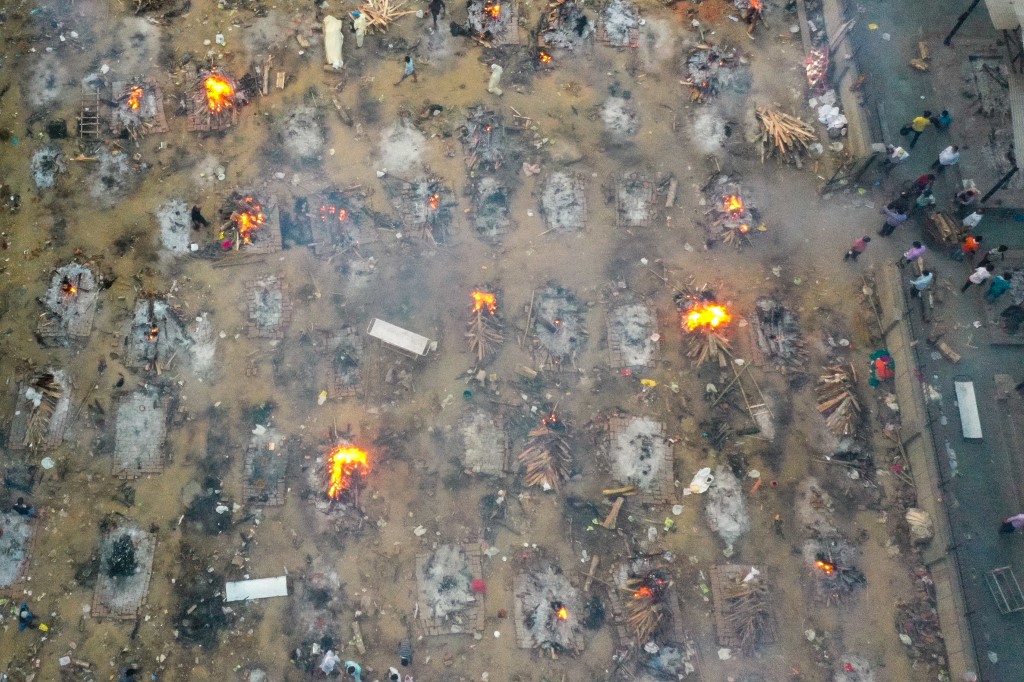 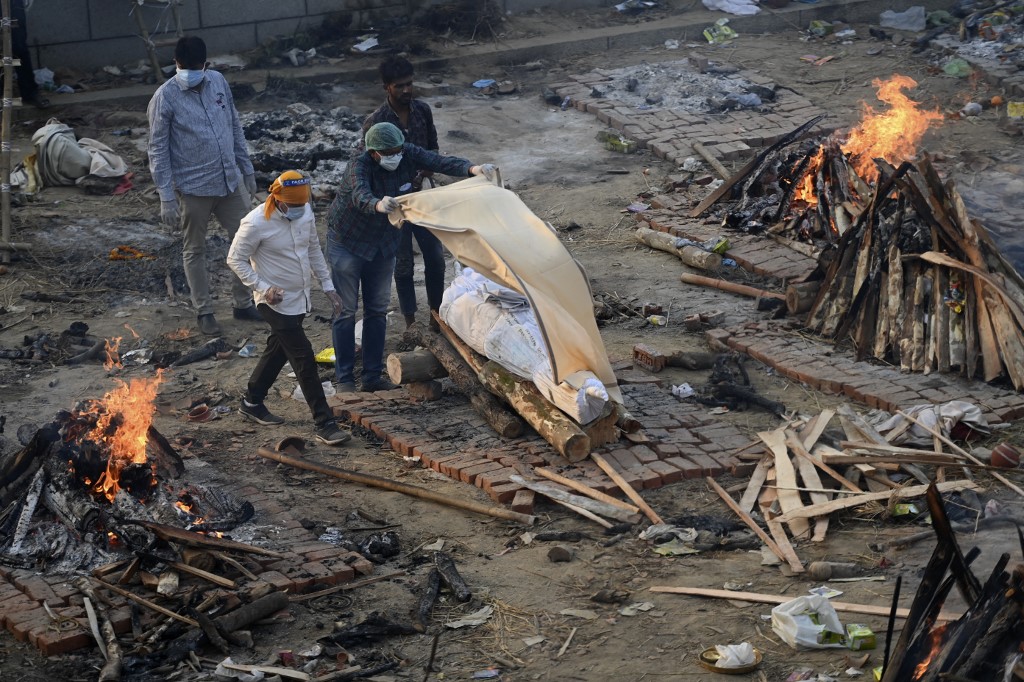 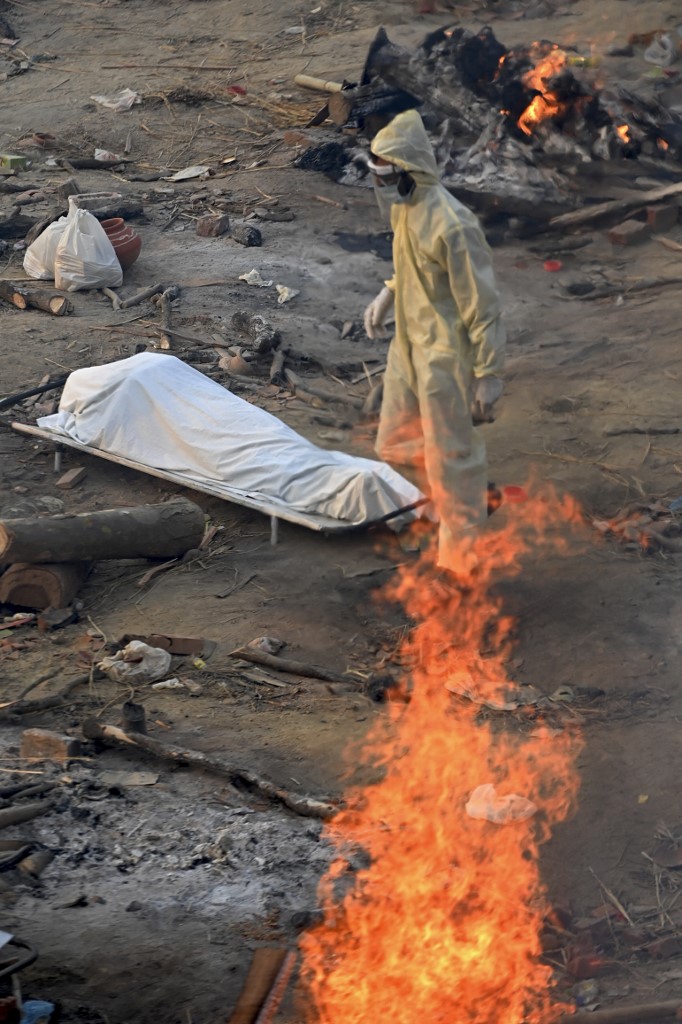 “We're calling it a wave, it's actually a tsunami,” a New Delhi High Court said, hearing a special petition on the country’s pandemic measures.

All over the country, this “tsunami” is sweeping up Indians in untold grief. 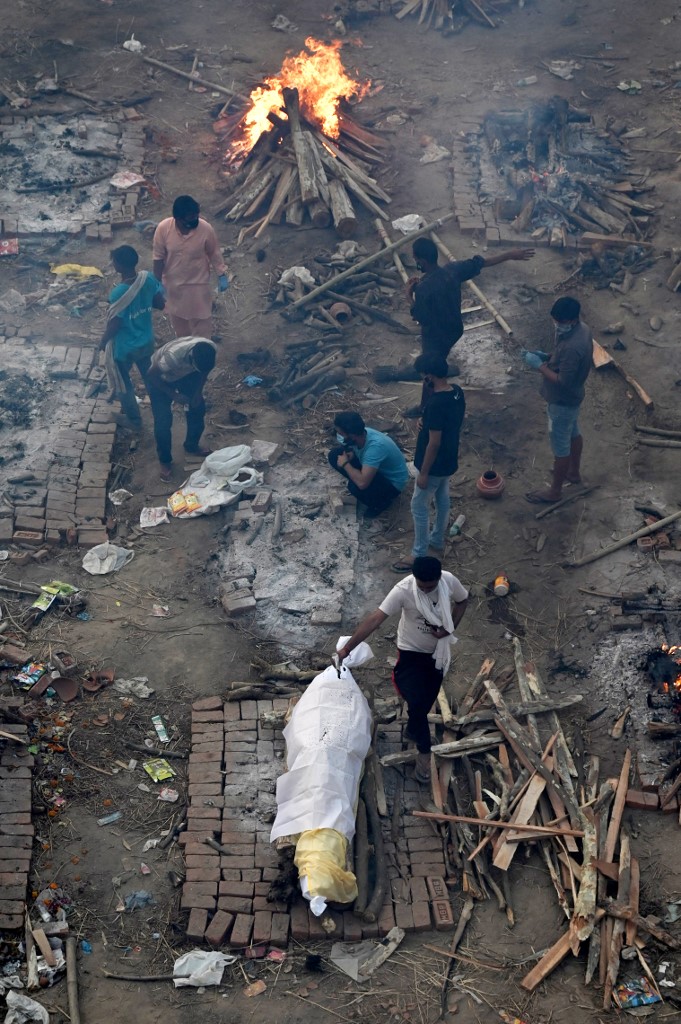 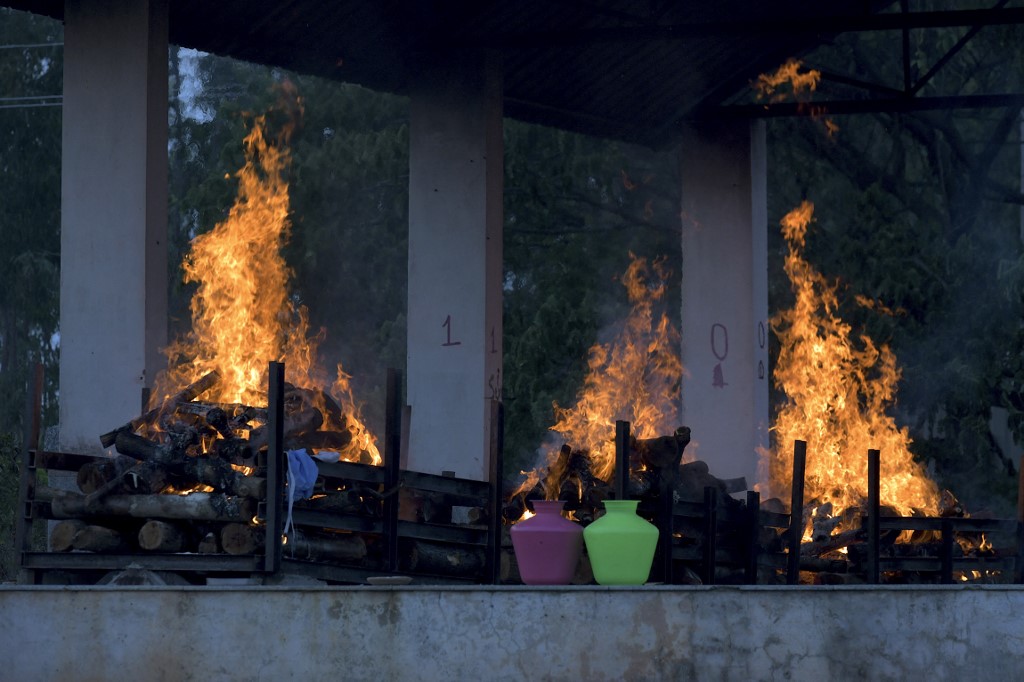