Style Living Self Celebrity Geeky News and Views
In the Paper BrandedUp Hello! Create with us
Kang Garcia

Love, they say, makes the world go round.

This may have been true in the 1960s. Back then, making love was tax-free, bras cumbersome, flirting legal, and orgasm wasn’t sexist.

But in today’s Facebook world, relationships—and the scandals that love to piggyback on its coattails—have far better chances of rolling about the globe in a thousand-and-one viral posts than any life-saving thing you may have done.

With the exception of posting rescued cat photos, that is. On Instagram and Tiktok. Nothing beats that.

Welcome to the world of spin-dryer entertainment.

How and why some people choose to publicly incriminate themselves is beyond me. The Mafia got it right the first time: omerta, the vow of silence.

This is where laundry is wrung, spun, and hung for all to see. It’s like deciding to fall off the stage during a Miss Universe Beauty Pageant. The attention one garners beats all advantages, and not quite by accident, of having the perfect waistline.

Take for instance the Aljur Abrenica-Kylie Padilla break-up. At first glance, one may perhaps guess why the actor aired his washables in public by accusing his wife, Kylie Padilla, of infidelity resulting in a break-up. 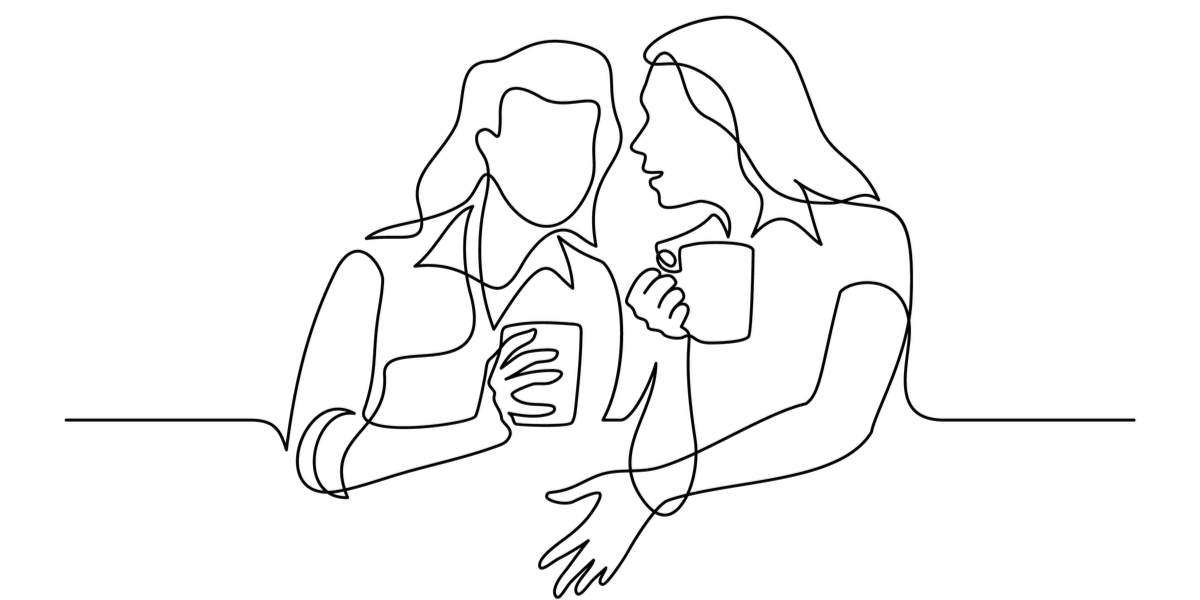 Abrenica’s newest film Manipula was about to hit to the silver screen at the time. One immediate assumption could be that the rumpus was all part of an industry-wide publicity stunt out to get audiences to buy into the hysteria.

It’s no secret that in Pinoy Tinseltown, no scandal is too damaging if it can help swing sales in the box-office. The mud in the eye is nothing that a million-peso talent fee can’t handle.

Kylie’s reply days later was everything but friendly: “Never underestimate a man’s ability to make you feel guilty for his mistakes,” she posted on her Instagram stories followed by outright denials that she had been unfaithful. The above quote from Kylie, I learned later on, referenced the Barbadian singer Rihanna’s Twitter post.

I leave it to the virtuosos of the pinilakang tabing and the private chatrooms to strip the controversy of its guts and gills. I’m sure that whatever Aljur Abrenica got in return for his rather uncalled-for Facebook post, well, he had it coming.

Airing one’s dirty laundry in public is basically simple: it means to hang your once dirty briefs or panties or any other intimate apparel to dry, with or without tears or holes, where everyone can see it.

It’s anything about your life you choose to divulge, which can be deemed malodorous, fetid, and foul, or generally, stuff that is not for public consumption. The phrase allegedly originated in France. Napoleon Bonaparte allegedly had the distinction of using it first.

Yes, shit happens. And it happens to you and I. But you and I are under no obligation to shoot the public full of holes with it.

The list goes on and on. From botched cookie recipes to wanton and gratuitous sexual congress with everyone but the kitchen sink. Past crimes. Teenage stupidity you’ve buried under a ton of cigarette butts. Your well-kept schizophrenic moments until that shocking Freudian slip. Secrets interred in the bowels of the earth 'til the flood came along.

Fundamentally, your basic bloody crime scenes that no one knows but you.

How and why some people choose to publicly incriminate themselves is beyond me. The Mafia got it right the first time: omerta, the vow of silence. Besides, there’s a whole treatise as to why people have the right to privacy. And one of them is to spare the public one’s personal bout with life’s excremental moments.

Yes, shit happens. And it happens to you and I. But you and I are under no obligation to shoot the public full of holes with it.

If you’re a couple who has children, then you have all the more reason to keep those big smuckers shut. Individual personal problems, too, ought to fall in that category, that is, if you have a tightly knit family to protect from the havocs of gossip.

For instance, we’re all aware of that one unguarded (or was it deliberate?) moment when someone high up in the ladder of power revealed that he had once, as a teenager, sexually abused the family’s kasambahay while she was fast asleep.

Thing is, even the best thinkers and writers indulge in laundromat confessions.

For what grand purpose, other than to go all nostalgic about one’s ever-diminishing sexual prowess, will it serve to expose such a thing? Good if justice was served, but he was never jailed for it. He hardly took responsibility for his actions, neither did it prove anything save that he’s a sexual predator long before he was voted into office. 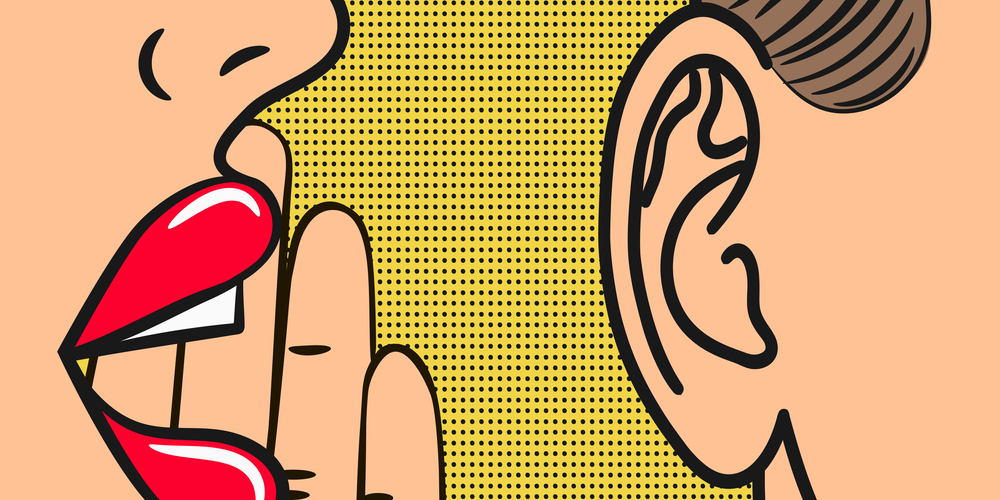 I remember reading that news item at breakfast. All it did was make my eggs benedict taste like roach bum. To be excruciatingly honest about it, do people even care what he had done save for that one chance to gossip about closely guarded secrets? They should, but they don’t.

Thing is, even the best thinkers and writers indulge in laundromat confessions. Pablo Neruda, in his memoir of a little over 40 years ago, was said to have admitted to raping his Tamil housemaid while he occupied a diplomatic post in Ceylon.

True or not, Neruda’s airing of his dirty laundry in a memoir sparked efforts to demystify the world-renowned Chilean poet. This only goes to show that even the most esteemed heroes of any generation—literary, politically, or otherwise—walk with feet of clay.

In whatever way you wish to deal with people airing their dirty laundry, this much is certain: the truth will always wound both the revealer and the hearer.

How the information, painful as it may be disturbing, will benefit the public in the long run is up to the people to decide. What we do with the information practically tells us if our right to know stands at equal footing to knowing our rights.

Unfortunately, some people can’t tell between heartbreak and heartburn.