Style Living Self Celebrity Geeky News and Views
In the Paper Shop Hello! Create with us
James Ambag/Department of Tourism, Culture and Arts of Manila/Facebook, MDV Edwards/Shutterstock

Looking for a new museum to explore soon? The decades-old Manila City Hall Clock Tower might be a good idea, as it has just been hailed as the city's newest tourist attraction.

The historic site, which dates back to 1941, has recently inaugurated its new museum which features a multi-sensory exhibit that showcases the works of well-known visual artists like Sherwin Paul Gonzales and Nante Carandang, as well 3D portrayals of historical events such as the Battle of Manila.

This is in addition to the 360-view overlooking the street of Lawton, Intramuros, and Manila Bay.

Former Manila Mayor Isko Moreno called the new tourist attraction Manila City Hall Clock Tower Museum and inaugurated it on June 29, a day before he stepped down from his office. 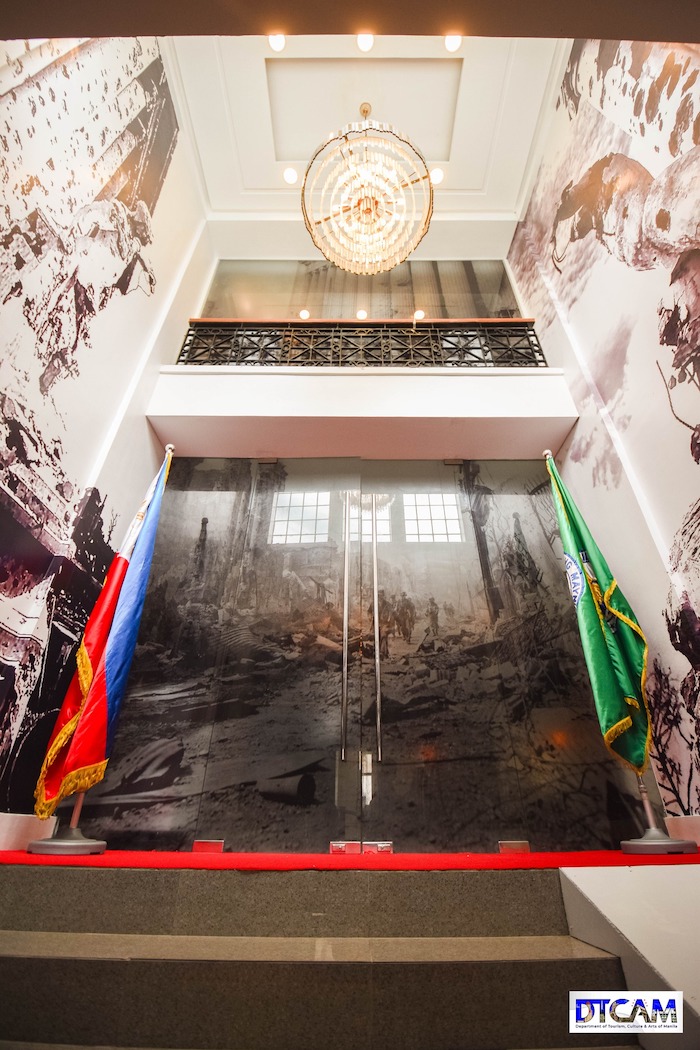 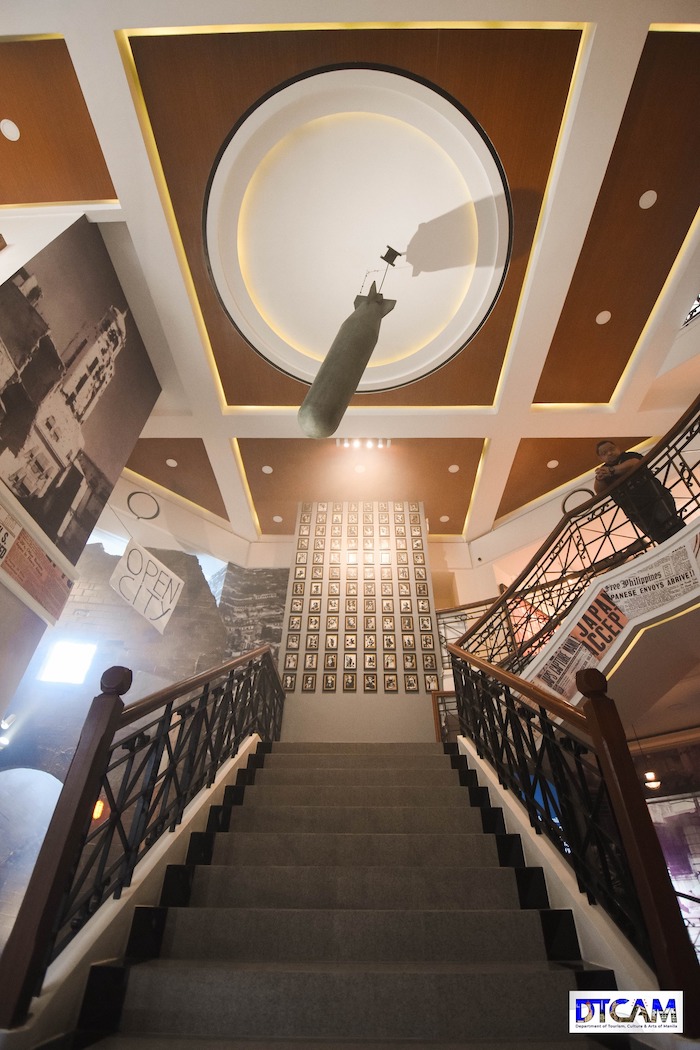 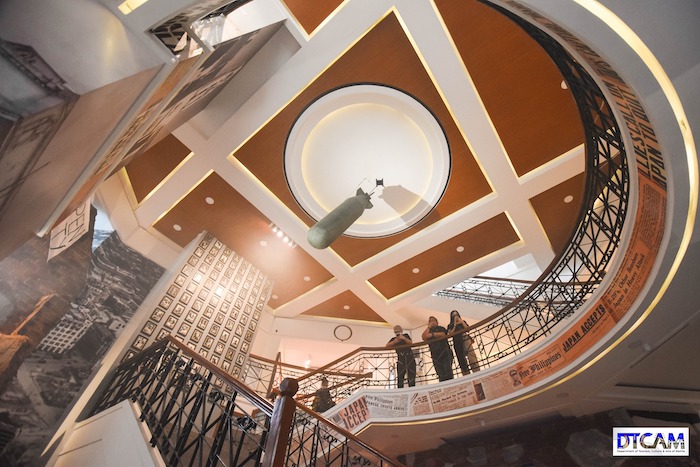 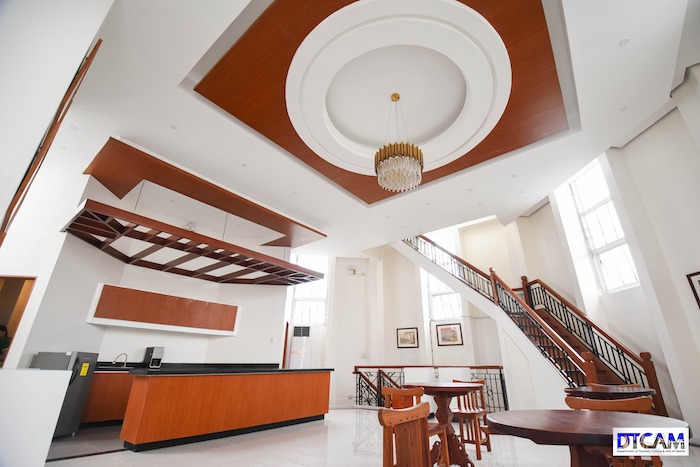 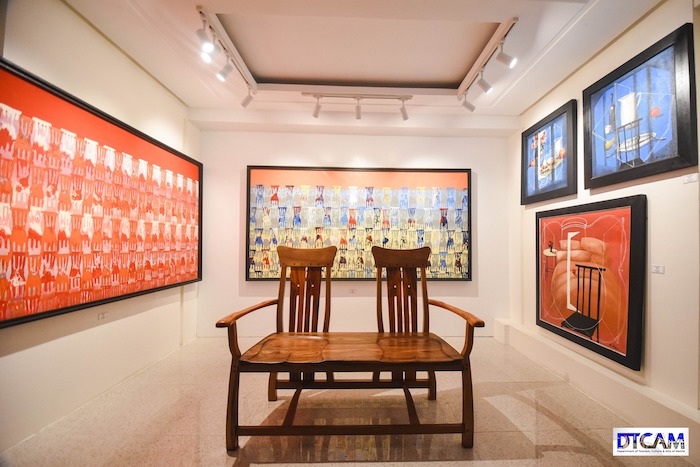 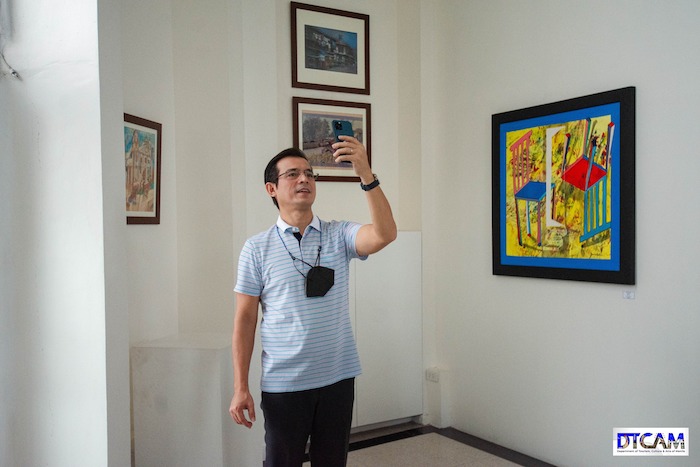 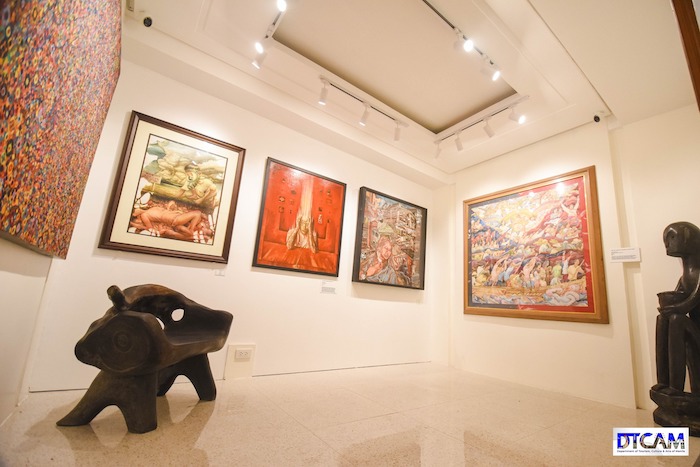 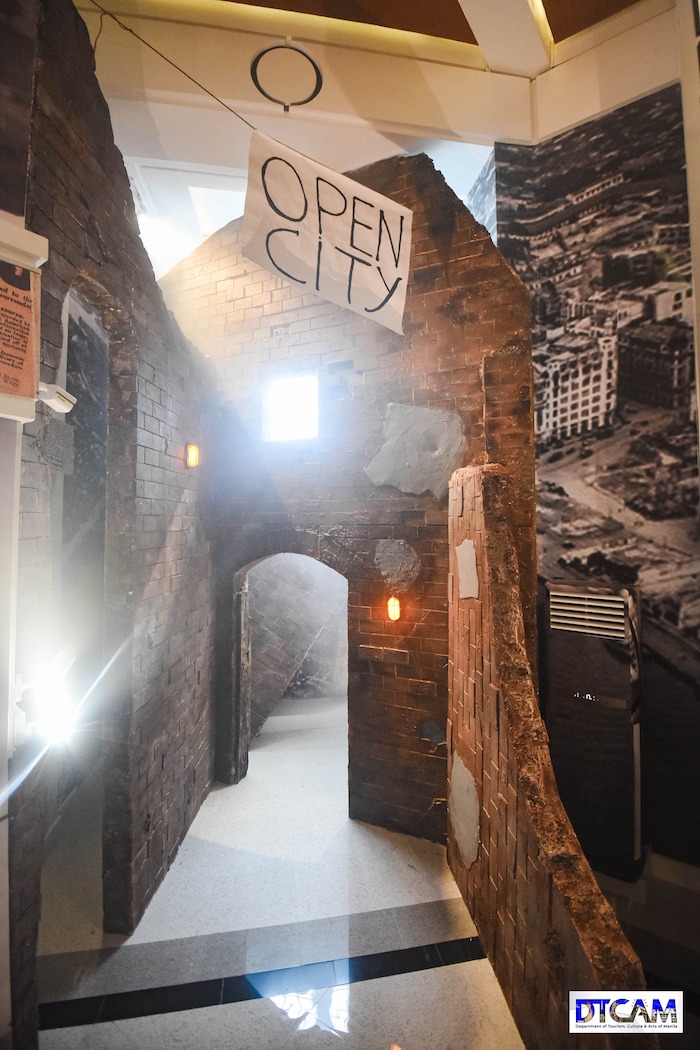 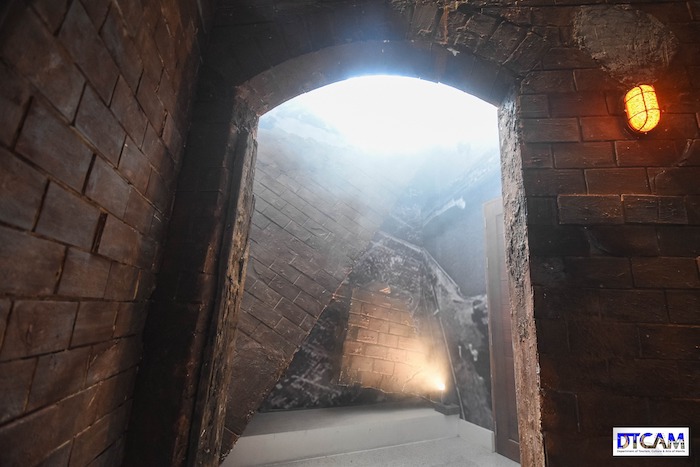 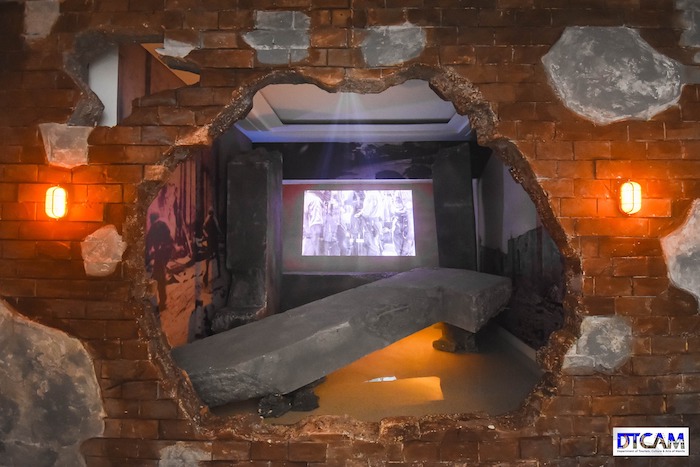 “Now, this is an iconic place for the city and for the country, and we’re happy to offer it to you today, dahil sa ito’y hindi na lang orasan kundi magiging pasyalan din,” said Isko Moreno.

Locals used to look up for time and fear the iconic clock tower of Manila because of horror legends. It was even formerly dubbed the "Mini-Smokey Mountain" of Manila City Hall, according to the former mayor.

The clock tower's restoration began in 2020 and was only completed last year, with the facade painted white, and the tower roof painted gold.

Isko Moreno revealed that the old Washington post office building with an overlooking clock tower inspired him to push the restoration of Manila’s iconic clock tower.

The hexagonal-looking Clock Tower of Manila City hall was designed by then Bureau of Public Works consultant Antonio Toledo. It is among the casualties of the second world war and has survived despite the heavy bombing.

The clock tower is also set to open a coffee shop on the third floor, and the rest will serve as art galleries.

Philippine museums to visit for a quick trip down history lane