NO to patronage politics

Leadership should be based on merit. Appointments to positions must also be the same. If a leader surrounds himself or herself with people based only on their loyalty, and worse, coddles them even in cases of wrongdoing, their accountability will never be to the nation. They shall be inefficient at their roles at best, and corrupt at worst.

Nine years ago, in the context of the 2013 elections, I wrote about the importance of voting and the kind of leader I hoped for. Nine years later and I am now among the generation who can vote—the target of my adolescent self’s plea, I am among those whose vote counts towards this nation’s future.

2020 has seen the Philippines and the rest of the world through a global pandemic, which has affected countless of lives. According to Bloomberg, it will take around seven years before we return to our normal lives before COVID-19. In other words, the next administration faces the very real possibility of continuing to operate under a pandemic situation for the entirety of its term.

According to the National Economic and Development Authority (NEDA), joblessness will also continue to rise from around seven to nine percent by 2022. The next President and administration will inherit this daunting challenge. She or he must be able to adapt to the changing conditions in the global and domestic economy in order to push for the economic recovery of the country.

No President ever led by himself or herself. In order to effectively run the government, our leaders must be able to efficiently delegate. They must be excellent managers. They must surround themselves with qualified people based on the principle of meritocracy. 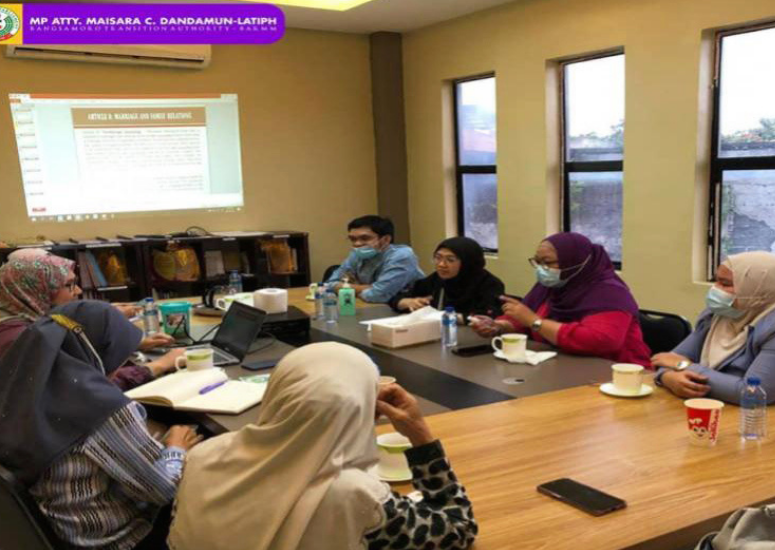 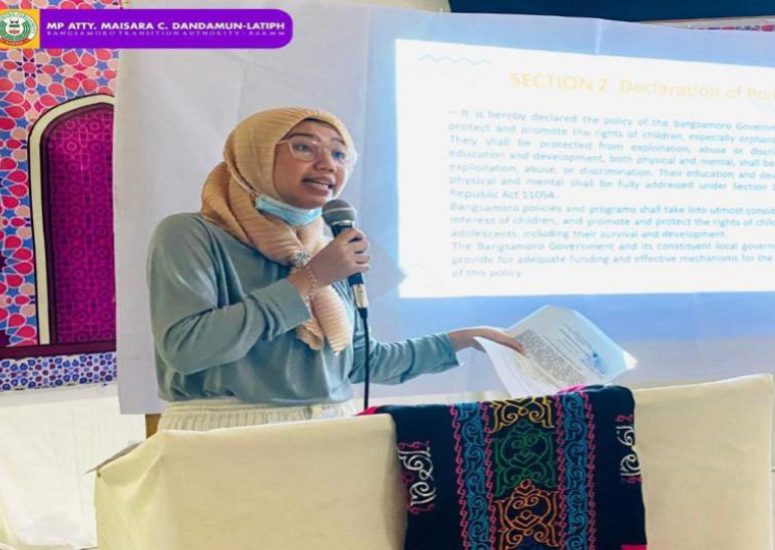 Leadership should be based on merit. Appointments to positions must also be the same. If a leader surrounds himself or herself with people based only on their loyalty, and worse, coddles them even in cases of wrongdoing, his or her accountability will never be to the nation. They shall be inefficient at their roles at best, and corrupt at worst.

Four years later since the Marawi Siege in 2017 and Marawi City has yet to be rebuilt while its citizens continue to be displaced. I firmly believe there can be no prosperity for all while some continue to suffer injustice.

It follows that voters have an important role to play. We get the leaders we deserve. The continuing practice of patronage politics in the Philippines has never benefitted anyone except the select few. As political dynasties tend to thrive in areas where poverty is prevalent because of the voting population being swayed into voting for those who can give immediate benefits, such as in the practice of vote-buying, the never-ending cycle of poverty and perpetuation of political dynasties continues. Those in power, in order to retain their hold on power, would have no interest in improving the lives of their constituents.

Another issue which concerns me in relation to the state of the nation is the worsening degradation of the rule of law. According to the World Justice Project, the Philippines ranked 91st of 128 countries in the Rule of Law index in 2020, dropping from its rank of 51st in 2015.

Meanwhile, the killings of lawyers, judges, and other workers in the legal profession have reached an all-time high of 61 cases—higher than all the recorded attacks on members of the legal profession in the last 50 years. A leader is one who must preserve and promote the rule of law. She or he must lead by example and inspire. The norm should be equality, and impunity the abhorrent exception.

Although I am a Muslim, I cannot claim to speak on behalf of a whole people. However, I can speak of my experience as part of a minority group. It is my hope that our future leaders remember all those who are marginalized, among them our internally displaced persons (IDPs) and non-Moro indigenous people (IPs).Four years later since the Marawi Siege in 2017 and Marawi City has yet to be rebuilt while its citizens continue to be displaced. I firmly believe there can be no prosperity for all while some continue to suffer injustice.

Last but definitely not the least, as this is perhaps the most important quality our future leaders should have, is integrity. A leader may have the qualifications, but without integrity, she or he lacks the heart of truly great leadership. Respect for the rule of law, upholding meritocracy over patronage politics, and the promotion of social justice may all be encompassed in that one important quality. Many think that they have it and say so, but it is only in actions where integrity can truly be proven. I hope for a leader who upholds his or her promises and can stand by them.

With all that said about the kind of leadership I want to see in 2022 and beyond, truly #TheLeaderWeNeed is right here. To quote former US first lady, Michelle Obama, “It is not about [a] leader. The power of our democracy is in us. You are the person that can save yourself from this. We are our heroes. We are our leaders.”  Whether by voting or making a commitment to become the change we want to see, we have to stop looking to a messiah, and claim that responsibility for ourselves.

Alexine is a graduate of AB-Consular and Diplomatic Affairs from the De La Salle-College of Saint Benilde. She graduated with honors from the Arellano University School of Law, and was admitted to the Bar in 2020. She has worked at the Commission on Filipinos Overseas, has taught at the Mindanao State University-College of Law, and has worked for the Bangsamoro Transition Authority. She is still beginning her career, and continues to pursue advocacies such as the promotion of culture, peace, rule of law, and empowerment at the grassroots level.

YES to compassion, NO to false promises

YES to relentless and future-focused leaders

NO to leaders acting on their own self-interest 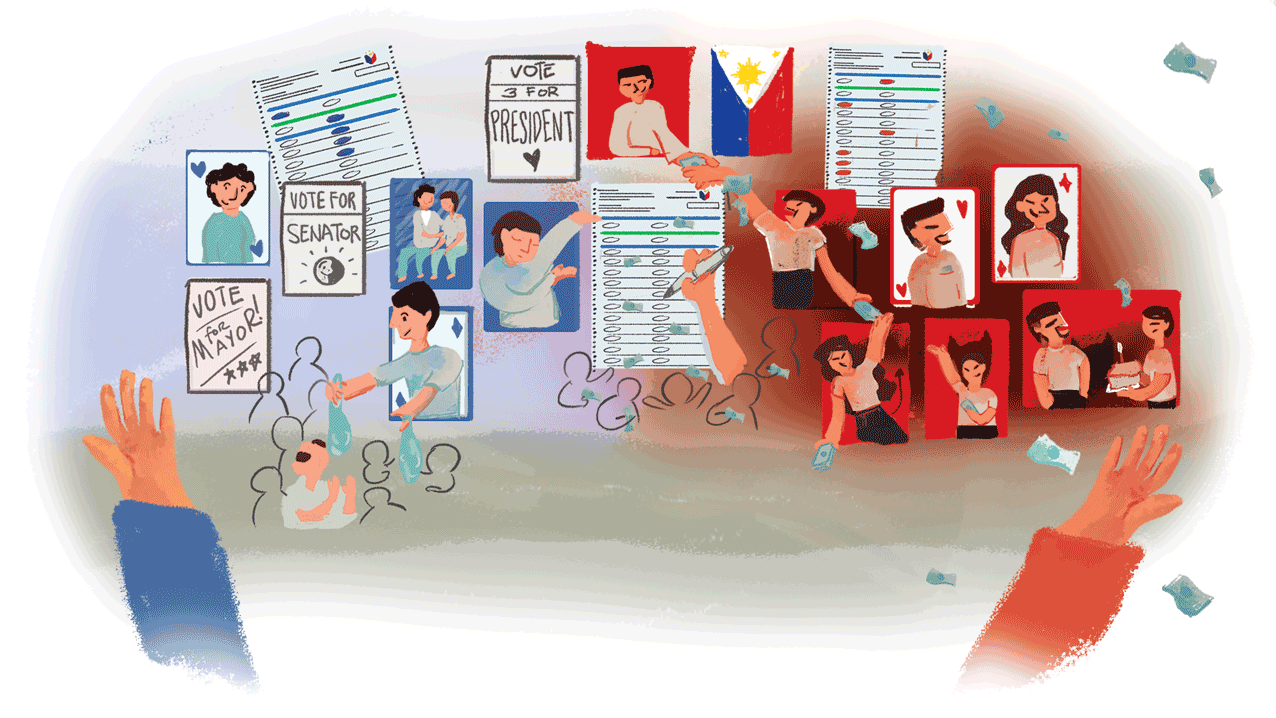