Style Living Self Celebrity Geeky News and Views
In the Paper BrandedUp Hello! Create with us
Marx Fidel

With the number of COVID-19 cases slowing down in recent months, revenge travel is already in full swing. Perhaps the Maldives, which was named the world's leading destination by the World Travel Awards in 2020 and 2021, may just pique your interest and tickle your fancy.

Located just south of India and Sri Lanka, the independent island country consists of a chain of about 1,200 small coral islands and sandbanks grouped in clusters or atolls. With its endless turquoise waters that meet the clear, blue skies on the horizon, the Maldives is a favorite among jet-setters and laidback travelers.

It's seven hours away from the Philippines and has been allowing quarantine-free entry to all countries, as long as you present a negative RT-PCR test result taken in the last 96 hours.

Most importantly, Maldives isn't exactly the luxury escape destination that you might probably think of, as you may visit it on a budget. In fact, you can enjoy several activities on the paradise island free of charge.

Here are some of them:

The Maldives has mosques all over the land as it's an Islamic country, with the capital Malé alone having at least 30. You surely wouldn't be able to keep your eyes off of their grand architecture and intricate design.

For one, the country's largest mosque, the Grand Friday Mosque, is a sight to behold with its striking white marble appearance. Tourists may enter the place outside of prayer times between 9:00 a.m. and 5:00 p.m., with 2:00 p.m. to 3:00 p.m. being the best visiting hour.

Next on the list is Hukuru Miskiy, also known as the Old Friday Mosque. Completed way back 1658, the Hukuru Misky is the oldest mosque in Maldives. Its distinct lacquer work and intricate carvings are proof of the Maldivians' artistic mastery and skills.

Right across the mosque, you will find a 17th-century cemetery with graves that belong to royalties. The best time to visit the place is before the noon prayer from Sunday to Thursday. 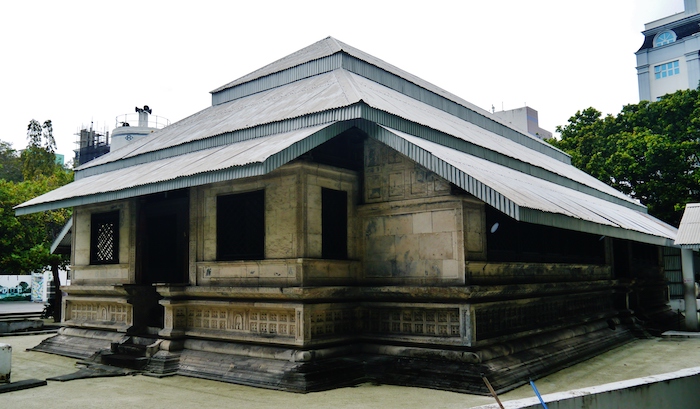 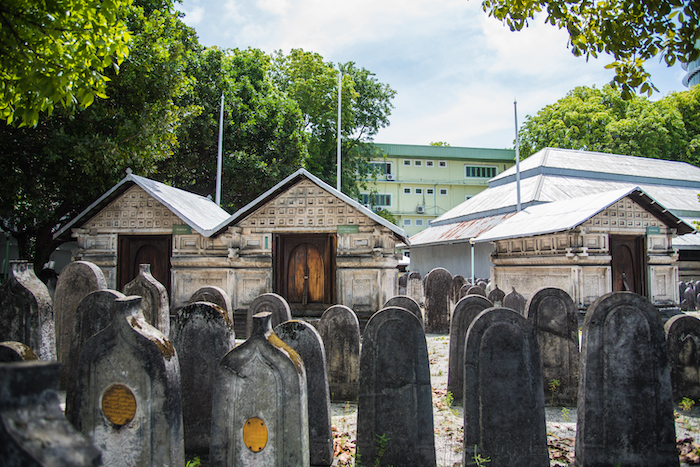 There are also ruins of stupas and monasteries across the islands as Buddhism was once the predominant religion until the 12th century. In particular, the Laamu Atoll is a good source of such historical sites, not to mention that it's also the filming location of the 2016 film Rogue One: A Star Wars Story.

The Maldives is known for its fine white sand beaches and crystalline waters. They're definitely welcoming and game to tourists who would like to make the most of the country's tropical climate.

If you're traveling on a budget, public beaches such as the Hulhumalé would be a good option. It is only a 20-minute drive from the Male airport and has been a go-to spot for locals and tourists alike.

Swings and hammocks are spread over the beach for you to lounge in. Water sports are also available, although that would require you to pay for the service. 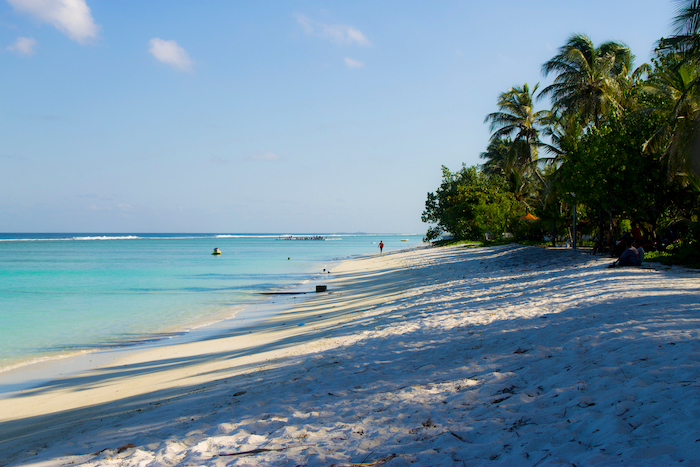 Maldive's Artificial Beach in Male is another tourist center you can enter for free. One of the first man-made beaches in the country, Artificial Beach has become a preferred destination for Maldivians and tourists.

Its shore is formed like a cresent and the lake is not as deep as Maldives's natural beaches. Similar to other public beaches, you can easily find cheap eats within the area and enjoy water sports for a fee. 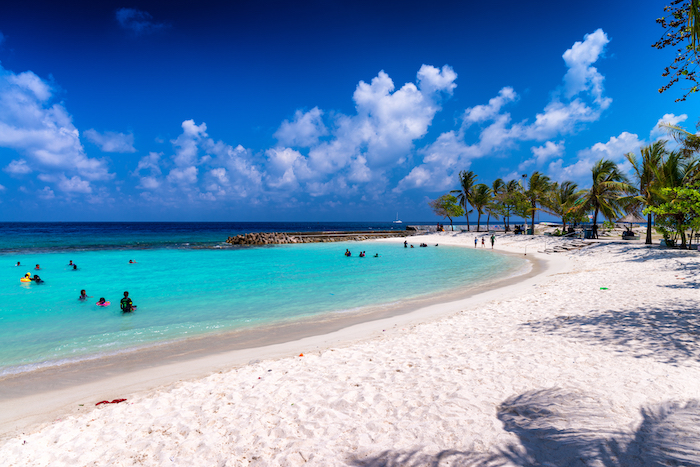 Bear in mind, however, that wearing bikinis on public beaches is prohibited in accordance with the country's Muslim laws. Only private islands or local resorts allow such "hubadera" outfits.

While the Maldives's private islands, overwater bungalows, and five-star underwater restaurants are at the forefront of its tourism landscape, you can also admire it through its fish and vegetable markets.

Perhaps it'd be a breath of fresh air to see boats carrying fresh fish arriving from the different islands as they unload their harvest and deliver them to the markets, especially if one's so used to staying at home waiting for their food deliveries or sitting pretty in restaurants as they anticipate their orders.

The filleting and deboning of the fish, as well as the diverse selection of colorful fruits and other produce, may also be a sight for sore eyes.

My neighborhood nooks and niches

Where to book a ‘steak-ation’