The world is still some ways off from making it out of the COVID-19 woods but many countries are already rolling out irresistible offers to lure travelers back out into the tourism wilderness. Can’t really blame them. Here’s a look at some of the more attractive deals. 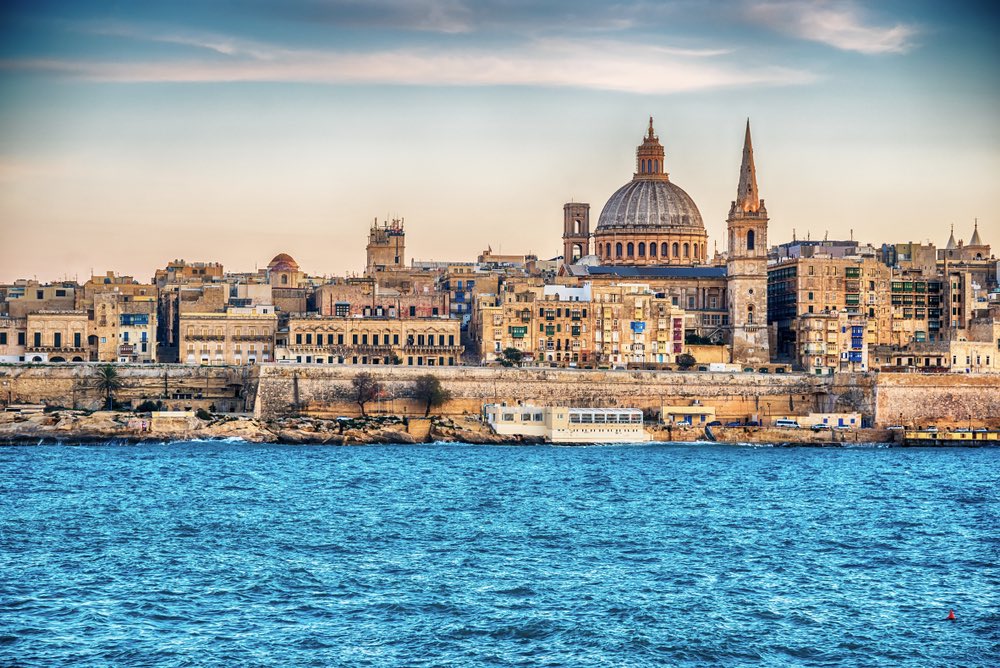 We’ve reported about Malta’s plans of paying foreign visitors as much as 200 euros (US$238) each if they stay at least three days on the Mediterranean nation. Read more about it here.

What’s the COVID situation? As of April 29, there are only 374 active cases in the country with a population of about 500,000. As for vaccination, it leads all countries in Europe in number of doses administered with 70.5 doses per 100 people. 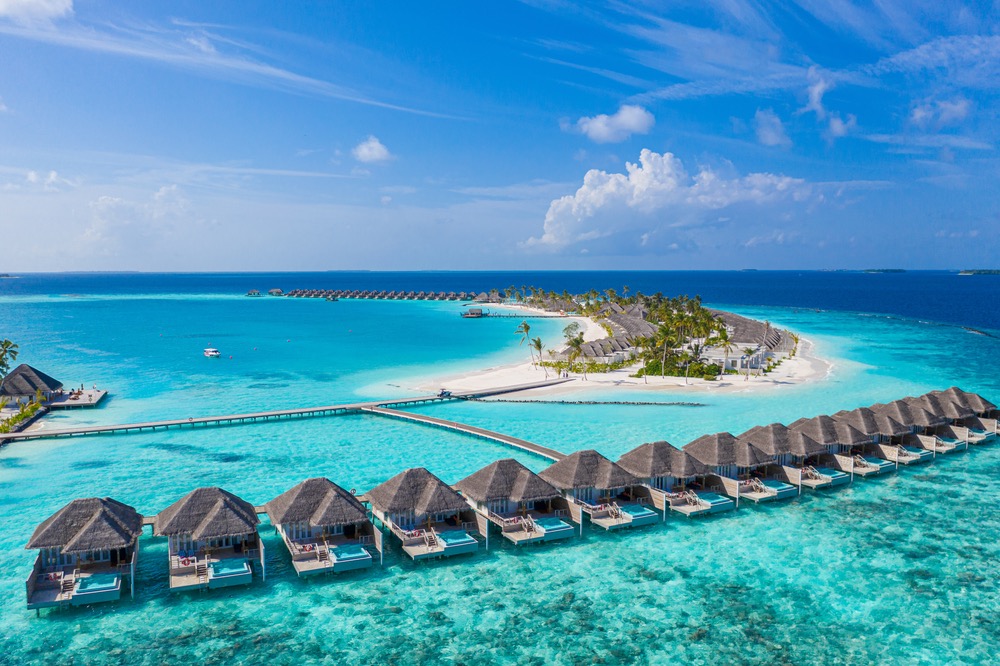 This dream destination has launched a loyalty program called Maldives Border Miles that gives tourists the opportunity to earn rewards including discounts of up to 20% in select hotels, spas, and restaurants. Hyped as the first of its kind in the international tourism industry, Maldives Border Miles grants points to foreign visitors to the country based on the number of visits and duration of stay, with additional points awarded for visits to celebrate special occasions like honeymoons, wedding anniversaries, and birthdays.

On top of these, several resorts are offering travel packages for long stays. These include workation deals for a 7-day stay, family packages for a full-month stay, and “all you can stay” packages for unlimited bookings for up to a year.

As an added incentive to tourists intending extended stays, the government is planning to launch a "Visit, Vaccinate and Vacation" scheme named "3V" that would allow visitors to receive a COVID-19 vaccine on arrival and the second jab a few weeks later. The program will start once the country's entire population has been fully vaccinated.

Maldives is considered one of the biggest international tourism success stories of 2020. After imposing a lockdown in March it fully reopened its borders to all foreign travelers in June. Total number of tourist arrivals for the entire year was slightly above the adjusted target of 550,000. A huge part of this has to do with the country’s geography (an archipelago of over 1,000 small islands generously spaced from one another) and small population (estimated at 550,000).

What’s the COVID situation? The country has reported a total of 29,052 coronavirus cases and 71 deaths as of April 29. Nearly 350,000 people out of a population of around 550,000 have received their first dose of the AstraZeneca vaccine including almost all workers in the tourism industry, which accounts for nearly 30% of the country’s GDP. 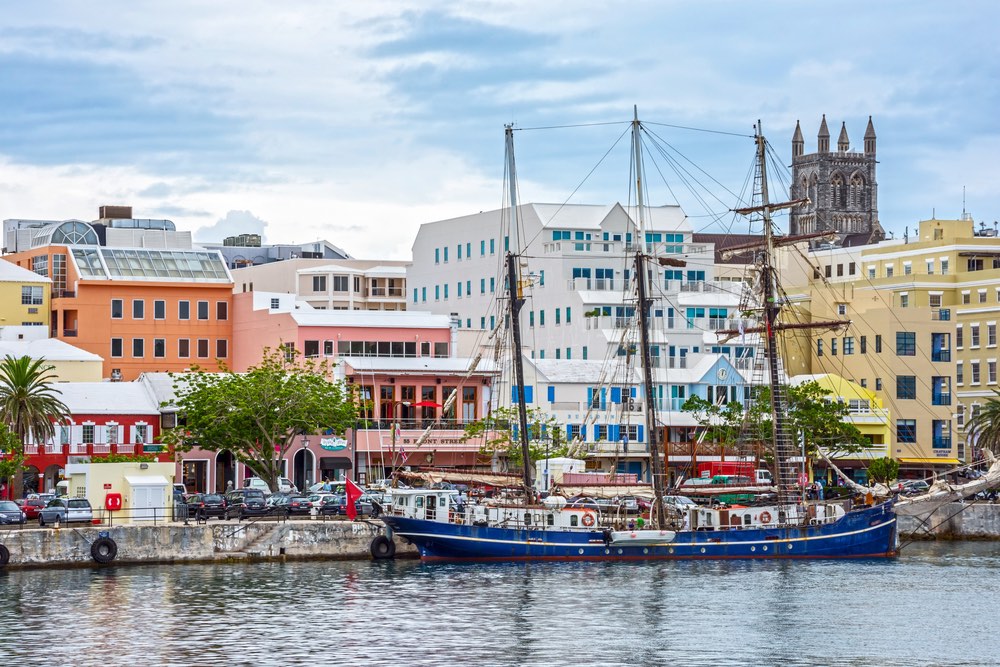 Another tropical beach paradise trying to attract tourists and spur its pandemic-battered economy, Bermuda rolled out its One Year Residency Certificate Policy in August 2020. It’s not only for vacation. This program allows foreigners to work remotely from the island and also includes non-Bermudian post-secondary students to complete their higher education.

The certificate is priced at US$263 or a little under P13,000. It allows visitors to stay in Bermuda for a maximum of 180 days per trip, an extension from the original 90 days. Who may apply for this Certificate? People over the age of 18 who possess valid health insurance and be able to provide proof of employment with a company overseas and provide evidence of sufficient annual income. Students need to provide evidence of enrollment in a Research, Undergraduate, Graduate or Doctorate Program.

What’s the COVID situation? There are only 582 active cases as of April 29 in the island nation of about 69,000 people. Almost half of its population has received at least one dose of a COVID-19 vaccine as of April 10. 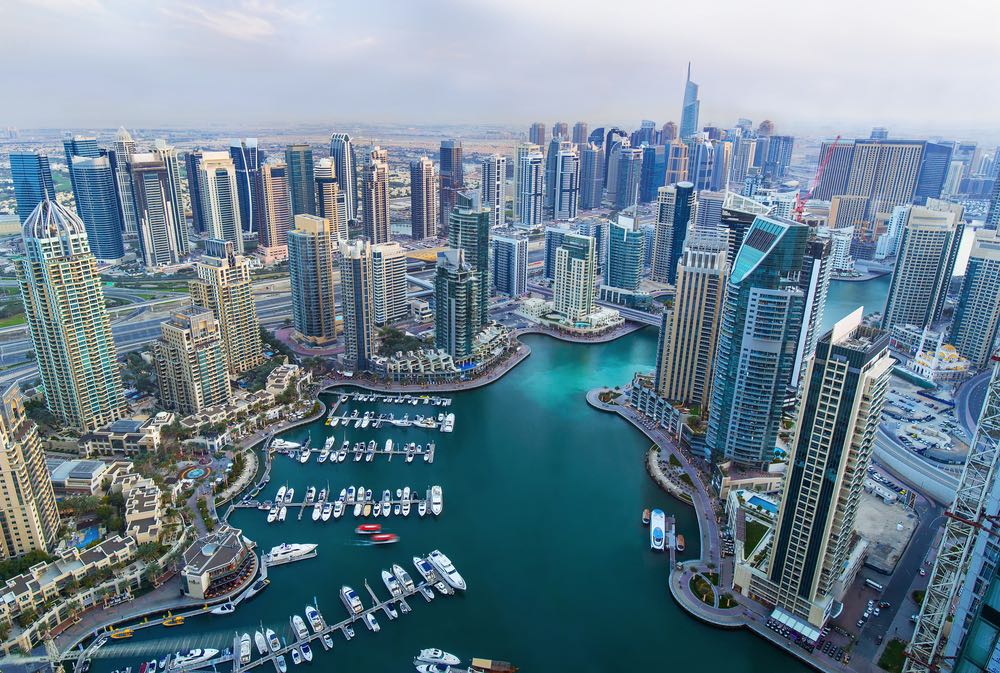 This shiny, shimmering, splendid city was the first in the United Arab Emirates to open itself up to remote workers from around the world with the launch of its Remote Work Visa in October last year. It was a move designed to attract expats back to the city after the mass exodus brought about by the pandemic. The program is now available for the rest of the emirate after being adopted in March.

The remote work visa allows international employees to live and work in the UAE for up to 12 months without needing a proof of a job offer from a UAE-based employer. But applicants for this visa would need a minimum monthly salary of US$5,000 or P245,000 to show capacity to fully support themselves especially in cities like Dubai that are known for five-star lifestyles. Interested digital nomads can also bring their families with them so long as they pay for their visas priced at US$287 (PhP14,000+) plus health insurance with valid UAE coverage and processing fee per person.

What’s the COVID situation? There’s a total of 17,581 active cases in the UAE as of today. As for vaccine rollout, the country has been one of the most efficient in the world, with 39.84% of its population fully vaccinated as of April 23. 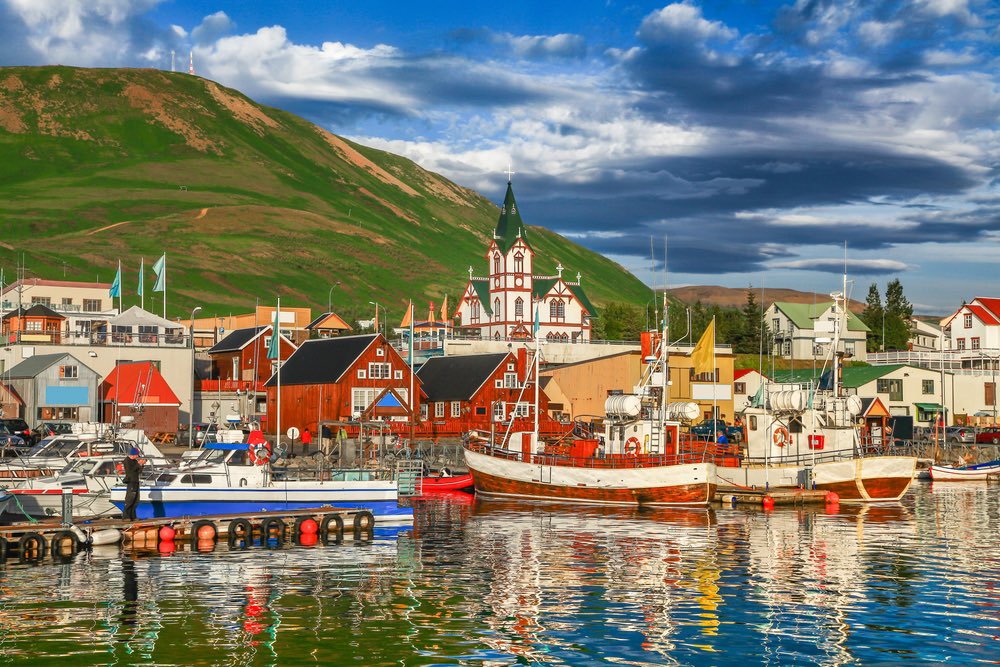 This gorgeous European country of jaw-dropping dream-like nature, including the Northern Lights, is one for travelers who never get bothered by the cold and, more crucially, have deeper pockets. But because its economy has also been adversely affected by the pandemic, the government has opened itself up further to foreign nationals at the start of 2021.

Adding to the growing list of “digital nomad visas,” Iceland made changes to its visa for remote workers that now allow long-term stays of up to six months from the previous 90-day maximum. But it’s certainly not for everyone. It’s not even for many. The minimum monthly salary requirement is US$7,360 or a little over P360,000.

5 glamping destinations we can all dream of visiting this summer

What’s the COVID situation? There are only 183 active cases as of April 29 from a total of 6,456 since the pandemic reached the country. Iceland received the first doses of vaccines on Dec. 28 and vaccination began immediately the day after. In early April, health authorities stated that they are on track to vaccinate a majority of the population (estimated 370,000) by the end of July.

Looking for a new travel destination? Malta will pay tourists $240 to visit

Editor’s Note: Quarantine rules are changing all the time across the globe. Check with the country of destination first—the length of quarantine upon arrival, PCR test required and application procedures. Health officials around the world still caution that travel increases your chances of getting and spreading the virus.

Eric is a screenwriter, songwriter, and author whose works include the Palanca-winning screenplay “Deadma Walking.” He worships at the altar of Madonna and Gary Larson and adores the Minions.