My son Lenin hardly spoke a word until he was four. One cool day, my little boy decided to break his prolonged surreptitious reticence by uttering a whole sentence in English. Since then, I couldn’t get him to stop talking. I’d catch him at odd hours, alone, pacing back and forth, talking to himself when company was a little hard to come by.

When most kids his age were preoccupied with play, my son’s mind grazed happily on more difficult ideas such as God, death and sex. If I’m not mistaken, he shot me his first empirical question sometime around six while I chaperoned him inside the john.

“Dad,” he said calmly, twiddling his tiny toes, “for all that God is powerful, rich and wise, why doesn’t he own a cellphone?” You can just imagine the horror of trying to answer something even the great Kierkegaard didn’t have the mental gumption to dig into.

By the time Lenin reached 12 (or was that 14?), he had committed to memory a two-inch thick book on World War II warplanes, complete with name, maker, country of origin, design, and payload., to name a few. Open a page randomly, show him the photo, and he’ll yak on and on with anecdotes to boot.

I took my son to a friend who worked as an Air Force pilot and challenged the latter to a mental dogfight. The pilot didn’t stand a chance as my son wielded his eidetic memory like a pro.

My eldest daughter Rei is no different, and early on showed uncanny promise in the demesne of language and the visual arts. Growing up, she read each of the Harry Potter books in one sitting. Even when stumped with schoolwork (she was a journalism major and quadricentennial graduate of the University of Santo Tomas) I have never seen her take a book—her favorites being Sylvia Plath, Federico García Lorca, Gabriel García Marquez, H.G. Wells, and Markus Zusak—and not finish it in a day.

During class, she would quietly recite from memory the poems her professor would read as topic of the day. She’s now a happy mom and have spent several years working as editor-slash-writer for foreign online content providers.

Of course, my six-year-old Likha is only now realizing that she has quite a remarkable talent for words. While yet in the womb of her mom, I would spend an hour or two reading to her the cantos of Ezra Pound and the sonnets of Shakespeare. After she was born, I made sure to read to her the largely inconsolable stories of Dorothy Parker before tucking her in bed.

She’s a master of modern-day gadgets, particularly the cellphone, and practices each day in preparation for the time she’s old enough to post her own vlog.

Yes, I live in a house full of geeks.

It’s interesting to note that the word “geek” finds its origins in the Latin peritus absurdus, meaning awkward or absurd. Its Anglo-Germanic origins suggests a fool, pertaining back then to a carnival worker whose only talent for grabbing the attention of the crowd was to bite off the heads of live chickens and rats.

Modern usage, which means someone intellectually obsessed with a certain hobby or topic while simultaneously being socially maladroit, came into use in the 1930s and 1940s. 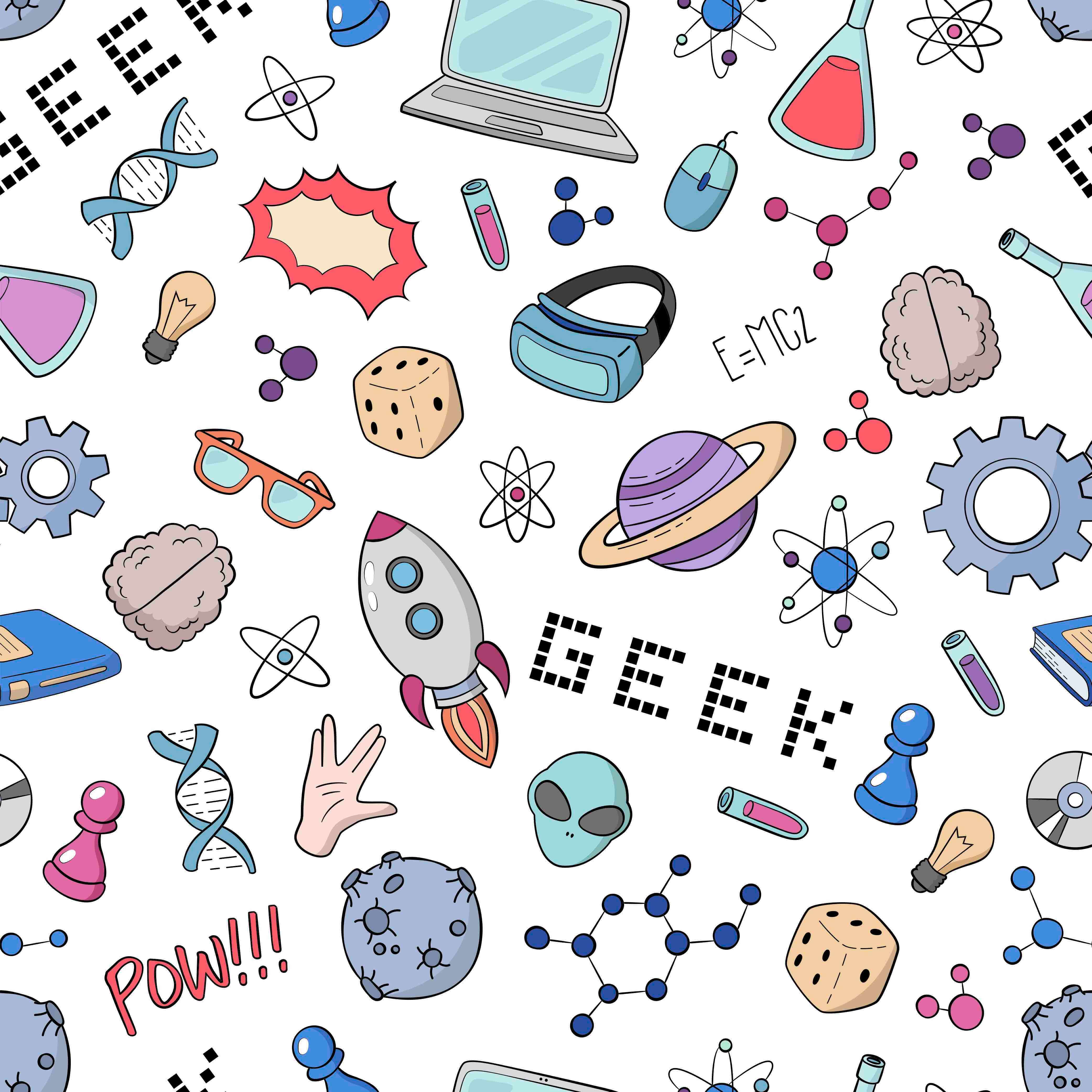 The easily recognizable stereotype Hollywood creates points to someone who is slightly gaunt and skinny (in some cases, overtly overweight), overburdened by books, and unattractive to the opposite sex on the whole. They chuckle when they laugh, gawk at people, get too overly sensitive and excited in their topic of interest, leaving behind the everyday, mundane activities of practical living, to say nothing of the trendier things of life, deep in their cabinet of horrors.

Today, young geeks often end up as bully magnets (as my children were while growing up), the butt of jokes and pranks. But then again, if you look rather closely, the world as we know it is run mostly by geeks. The literary and visual artist, the journalist covering conflict zones, the book editor and the bookish librarian, the academic giant, the theater performer and songstress, the rock star who dabbles in neuroscience, the poet of beauty and resistance, professionals in the medical field: they have all contributed largely to making this benighted world a better place.

Clumsy as they are and unsophisticated in their social skills, to mention little of their unflinching capacity to take practical, everyday things for granted, the geek is a marvel at concentration nonetheless. Their strength lies in their being single-minded and dogged in their bones. In fact, given the right training, they make excellent assassins. Let’s not even go to where they have one too many drinks and wreak havoc on your electronics.

That is, if one can convince them to drop their self-imposed solitary confinement and see the world for themselves.

Schools, as I have often said, must be able to handle the charms and wiles of gifted children in ways that defy conventional norms. More patience is required in parents’ and teachers’ efforts to persuade them that there is a world out there that needs dealing with if they were to survive. House chores, in my experience, takes the cake. Intellectually gifted children with the talent to wash dishes without breaking them surely has a future.

In my humble home, geek has gone from being a derogatory term to one we are proud of claiming. If you ever catch any of your geeky kids talking to themselves, remember this: it only goes to show that talking to you may not be intellectually stimulating as expected. You can raise the stakes by being knowledgeable in the stuff that attracts your geeky children.

AirAsia offers flights for as low as P22 until Feb. 5

Revenge traveling back to Japan