What’s in a drink?

There’s nothing like a night with friends over cold bottles of beer and good conversation. But while you talk about anything and everything under the sky, has your conversation ever turned to the question, "Wait, how is this beer even made?"

With beer serving as a staple for those permitted to drink, its process is actually much more complicated than we think.

The folks of Engkanto Brewery gave us a tour of their brewery in Carmona, Cavite to show us the ropes of what it takes to make the drink that can both serve as a conversation starter and nightcap. Who knows, this could even count as your next party trick. 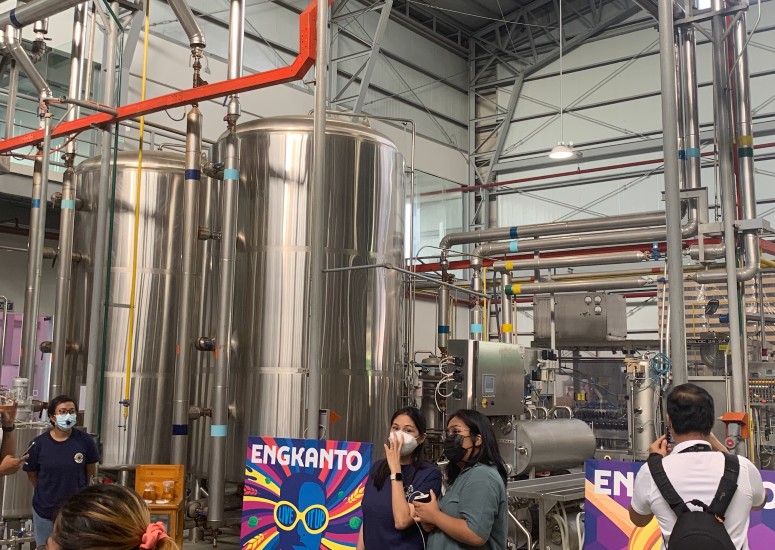 Per Engkanto's Brewmaster, Michael "MJ" Jordan, beer has four distinct ingredients regardless of taste and flavor. They are malt, yeast, hops, and water. Known as the four magic essentials of beer, these four substances' measurements vary with each flavor you try.

With water being a staple in any drink, malts (or grains) give beer its distinct color, flavor, and sugar level. Hops, meanwhile, are plants that grow from hop vines that give beer that bitter or floral taste, whichever you prefer. Lastly, yeast plays a huge part in the fermentation process of beer-making.

"What we're trying to educate people on is that it's a natural product. It's very basic and that there are only four main ingredients that go into beer and that's what we're sticking to," MJ shared with PhilSTAR L!fe.

Now that you have some idea of the essentials of beer, here's the process—from its brewing to your next drinking session.

During the initial brewing process, where brewmasters such as MJ prepare the wort, or sugar that's extracted from the malt that transforms into beer after fermentation. This is also when hops are added for bitterness, flavor, and aroma.

Known as the "silent yet magical" component, yeast is added during this step to transform the sugar in the wort into alcohol. Depending on the flavor, more hops can be added in a process called "dry hopping." 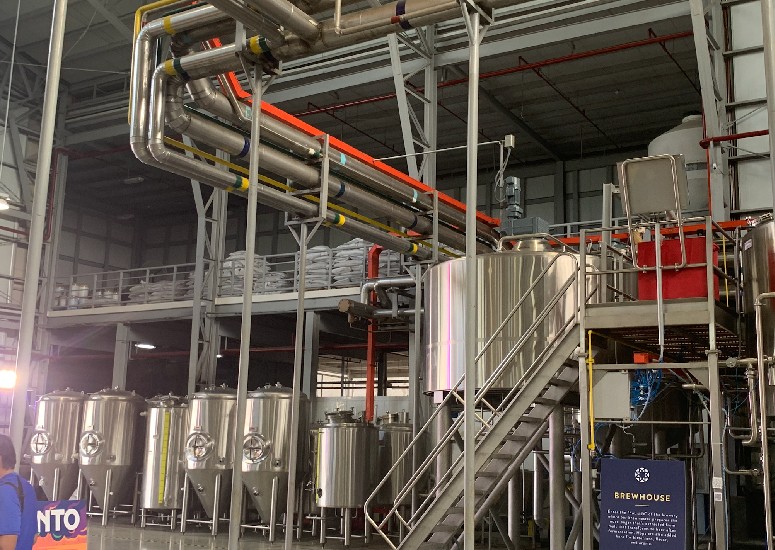 This is when the science stuff kicks in. Because certain craft beers need to have eye-catching appearances and stable character for each drink, they filter out unwanted particles that come with the fermentation process.

Just like any product that’s available in the market, beer goes through numerous checks to ensure that it hits that sweet spot of being served to the public. During quality assurance, scientists with biology and chemical backgrounds ensure beer has the required PH balance and alcohol content. 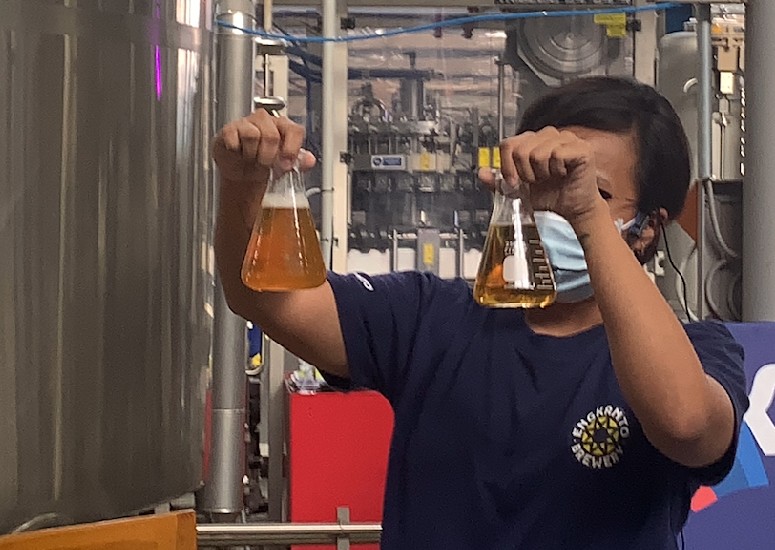 Finally, how would we differentiate each beer without its staple packaging and design? While some beers prefer to engrave their logos onto the glass bottle themselves, some also use paper packaging, such as Engkanto.

They also yield as many as 15,000 bottles per batch of beer. Though that may sound like too much alcohol for one night, it's actually considered a small batch compared to others. Producing in smaller batches such as that allows consistency in each bottle. 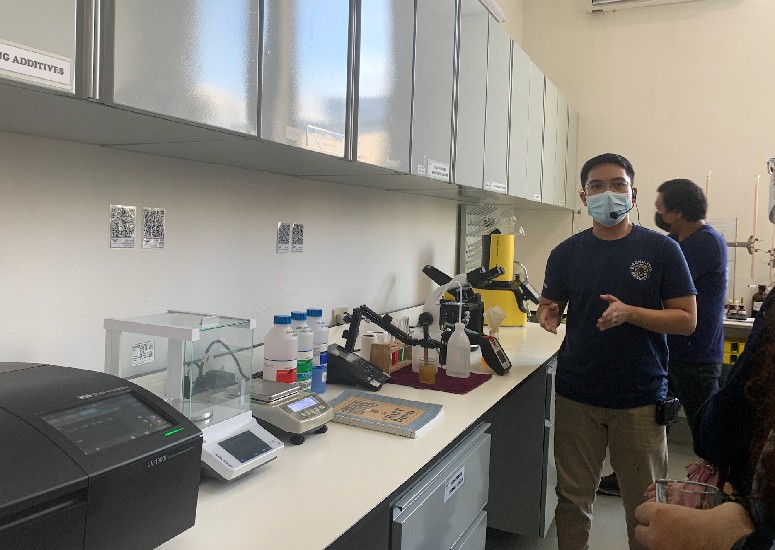 If that process made you thirsty, Engkanto Brewery is serving up a multitude of flavors for every taste palate. Their lineup includes Live it up Lager, High Hive Honey Ale, Mango Nation Hazy IPA, and Green Lava Double IPA.

"Since the Philippines is a beer-drinking country, only Lager gets the attention at time because of the commercial beer," MJ said.

"Our goal is to expose Filipinos to other flavors of beer, what beer can be outside of what they know. We like to play around with different ingredients. There are so many interesting things in the country that you can put in beer."

He shared Filipino tastes such as Dalanadan, Kalamansi, and Ube could even be made into the delectable drink we know as beer.

Engkanto offers same-day delivery at engkanto.com.ph and is only for those aged 18 and above. Remember to drink responsibly.

Want to try going on a sailcation? You can cruise to Bohol, Palawan and more for as little as P99