Style Living Self Celebrity Geeky News and Views
In the Paper Shop Hello! Create with us
Kara Santos

Earlier this month, OPPO launched the OPPO A96, a smartphone designed specifically with mobile gamers in mind.

The most powerful A-series yet comes equipped with 8GB RAM, 256GB of storage, a 5000 mAh battery, and 33W SUPERVOOC flash charging technology for a more optimized battery life.

OPPO A96 launches in the Philippines

Here’s our first-hand take on the OPPO A96 after using it for a couple of weeks.

At first glance, the OPPO A96 phone looks very durable and sleek. It comes in two colors, Starry Black and Pearl Pink, with its back panel having a striking and smooth frosted matte finish, housing the dual 50MP camera module.

Beneath the smooth exterior is a phone that was truly designed to be powerful beyond just the usual calls and day-to-day use. The OPPO A96 is powered by the Qualcomm Snapdragon 680 4G Mobile Platform to give its users an incredible smooth experience when it comes to mobile gaming.

Mobile games these days are known for being very graphically demanding and resource heavy, with constant updates eating up a lot of storage and memory.

Aside from its 8GB RAM + 256GB memory and storage, the OPPO A96 is equipped with a RAM expansion feature that enables up to 50GB of extended RAM, delivering more powerful performance and experience even when users are multitasking. It also allows a micro SD card expansion of up to 1TB.

Right out of the box, the smartphone pre-installed a number of apps including Netflix, Facebook and Instagram, and the online game platform and game creation system Roblox, among others.

The powerful device is equipped with ColorOS 11.1 for a smoother and more efficient experience and has features that automatically optimizes the phone when you start a game. The System Booster and Link Boost 2.0 provides superior system performances and a “Do not Disturb” Bullet Screen Message reduces interference from calls and notifications from social media once you start a game, for a quality gaming experience.

The graphics and cutscenes in the games I tested out were very smooth, while the touchscreen was responsive. The OPPO A96 offers a powerful, almost console-like quality gaming experience just in the palm of your hands.

The OPPO A96 is easy on the eyes whether you're gaming in daylight or in a dark room at night, with the All-day AI Eye Comfort with a Sunlight and Moonlight Display.

When using it on handheld as a gaming device, the smartphone didn’t get too hot too fast, and it was comfortable to hold and easy to play on, both for horizontal and vertical oriented mobile games.

Playing games on Android smartphones usually requires gamers to settle for touchscreen controls, which results in elements on the screen getting covered everytime you have to tap something or move.

Console gamers who are more used to playing with a controller can take their gaming experience to the next level by pairing the OPPO A96 with a wireless bluetooth controller like the Ipega PG-9083S, which supports direct-play mode on iOS (11.0-13.3.1) Android devices.

However, not all mobile games support the use of a Bluetooth controller. Some games that do offer controller support include Roblox, the fighting game Brawlhalla, FPS action zombie game Unkilled, Viking-set arcade game Oddmar, retro games from the SEGA Forever collection like Sonic the Hedgehog, puzzle game Bridge Constructor Portal, sim game Stardew Valley, and more.

Once you pair your device to the controller, these games should work automatically. As someone who prefers console gaming to mobile games, I really enjoyed playing mobile games with Bluetooth controller support (particularly the zombie shooting games like Unkilled and zombie FPS server in Roblox), because I find it easier to move and aim with joysticks and can see more of the screen. It also felt more comfortable to hold the sides of the controller rather than a phone, especially for extended gaming sessions.

There were some instances where the bluetooth controller seemed to disconnect, or certain buttons were not responsive, but you can still switch back to the touchscreen controls.

Most mobile games were really designed and optimized for touchscreen play and controls that involve swiping and tapping may be simpler if you just use the touchscreen without having to attach the controller.

Aside from the responsive touchscreen, the OPPO A96 offers great audio quality enabled by a high fidelity Dirac HD audio technology that gives louder and clearer sound. The gadget is packed with dual speakers for immersive audio. Even when holding the phone in two hands when playing both vertical and horizontal games, the audio doesn’t come out muffled.

The OPPO A96 also has dual microphones that work cooperatively to decrease noise in the background for clearer calls. You can also connect your A96 with bluetooth earbuds like the OPPO Enco Buds for an immersive gaming experience.

Gamers need a battery that lasts all day and night. In terms of battery life, the OPPO A96 is built with a 5000mAh battery capacity that leverages a 33W SUPERVOOC flash charging technology to provide users the power and flexibility they need for the daily grind.

With just five minutes of charging, you can already watch an hour and 34 minutes of YouTube videos.

During the initial review period, I managed to use it for on-and-off gaming for about three days without having to recharge. It took a little over 30 minutes to charge from two percent to over 60 percent. It takes about 71 minutes to charge to 100 percent.

In case you’re low on juice, the OPPO A96 has a Super Power Saving Mode to increase low-battery efficiency and Optimized Night Charging which uses AI to learn bedtime patterns of its user to schedule a segmented battery charging at night. You can also easily check which apps and games use the most battery to optimize the device.

The OPPO A96 also boasts of a dual 50 MP camera for taking photos, videos, and selfies. The 2MP Bokeh Camera is suitable for portraits with bokeh to highlight subjects with a natural-looking background blur. The 50 MP main camera takes decent shots, with AI natural Retouching and even Neon Portraits at night.

Here are a few test shots taken with the OPPO A96. 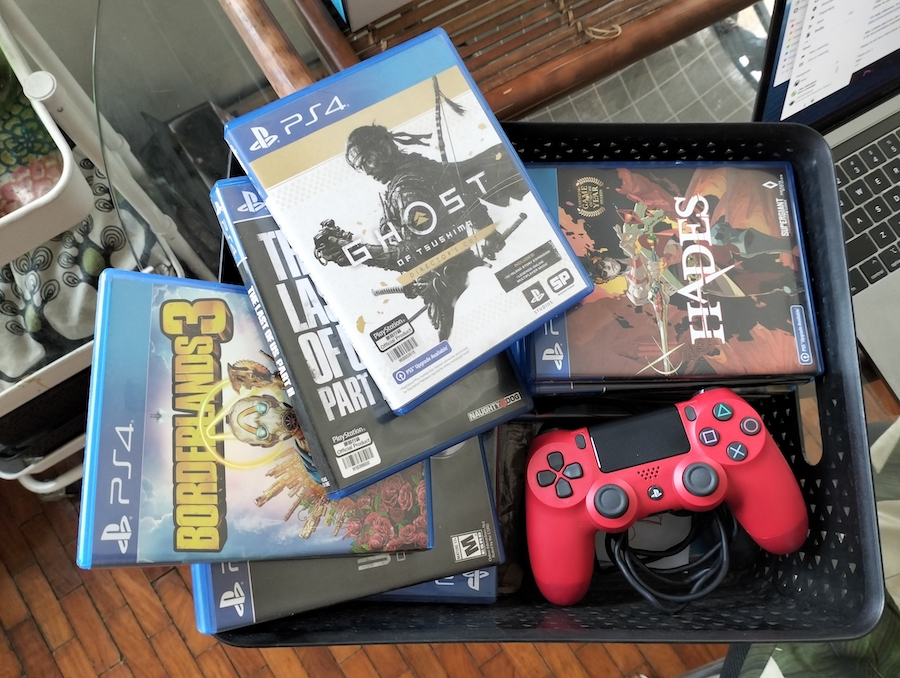 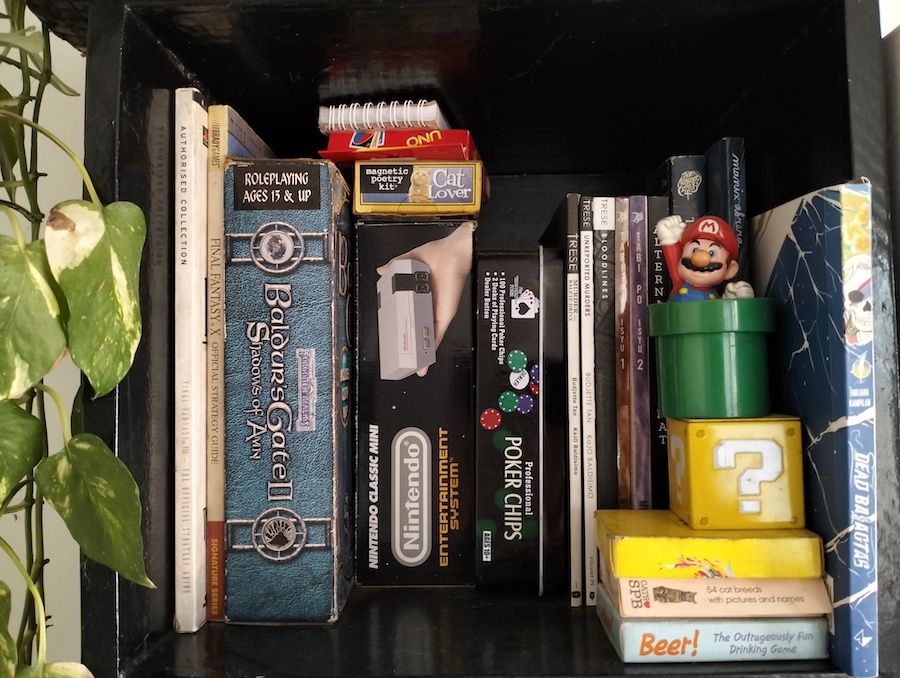 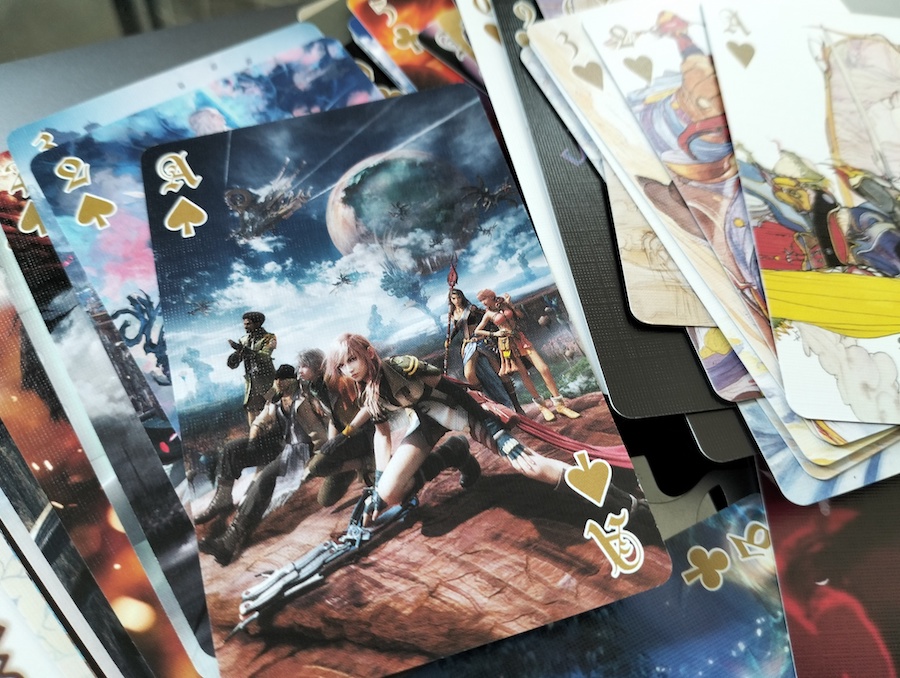 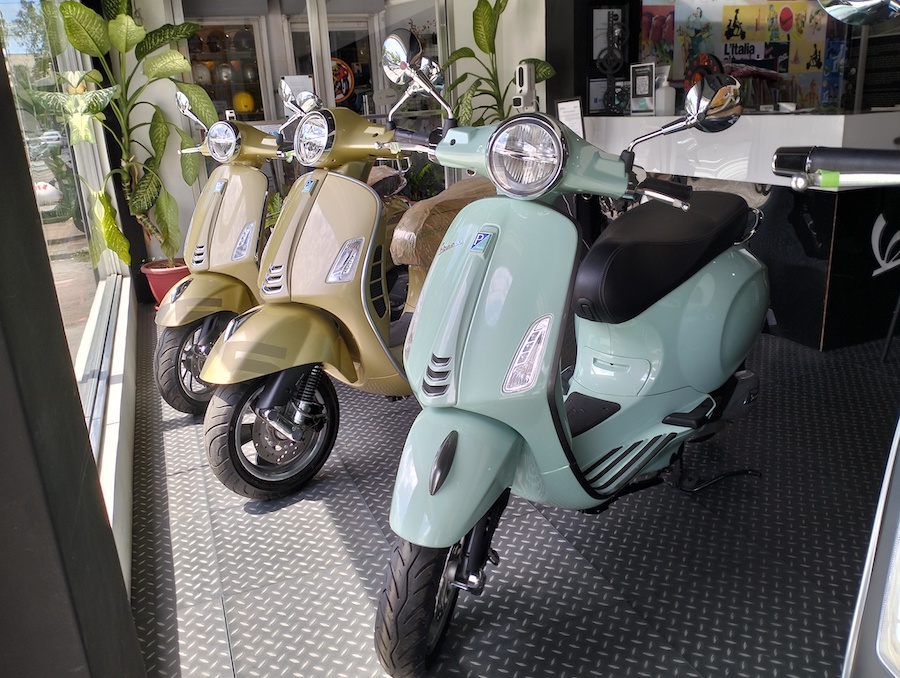 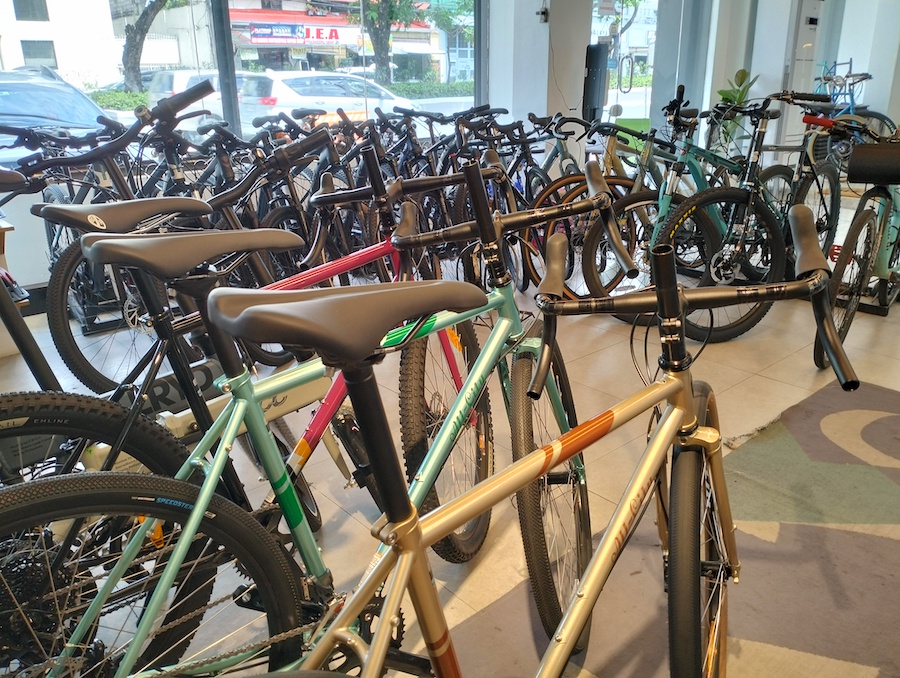 Aside from the benefits for gamers, the smartphone fully performs as a mid-range Android phone for day to day use, including social media apps, e-wallet apps, Netflix, navigation, productivity, and more.

The specs and price point makes the OPPO A96 attractive for those looking for a value-for-money smartphone to tackle everyday battles whether in gaming and real life productivity.

The OPPO A96 is now available in all OPPO Brand stores, authorized dealers, and e-commerce platforms, with a suggested retail price of P15,999 in the Philippines.

Mira Nila: A historical past blends beautifully with the present

VIRAL DEBATE: Have we been using bendy straws wrong all this time?