Style Living Self Geeky News and Views
In the Paper Shop Hello! Create with us
Google handout photo

Google launched new Pixel 6 smartphones on Oct. 19, its latest attempt to field a champion in a sector the tech giant has dismally failed thus far to conquer.

Smartphone sales are dominated by Apple and South Korean electronics colossus Samsung, but Google is aiming to expand its single-digit marketshare with the newest Android-powered Pixel line.

Google touted the phones as completely "reimagined" during a presentation in which it pointed to security, speed, style and sophisticated software capabilities.

Pixel phones have been seen as a way for Google to showcase the capabilities of its free Android mobile operating system, but its share of the global smartphone market has been meager. 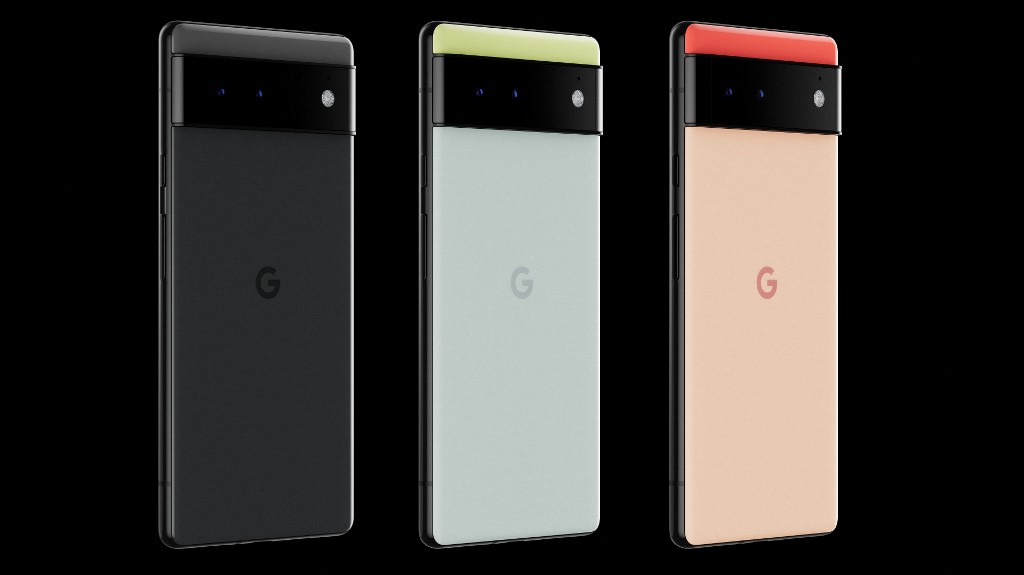 "The one area where the Pixel has excelled at is software, but it has not been enough to differentiate much," he added.

The new handsets take a page from Apple's playbook with sophisticated hardware and a custom chip that tap into the internet giant's other offerings.

Apple has consistently aimed iPhones at the high-end of the market, controlling the hardware and software so tightly it has raised antitrust concerns.

Ridiculous or reasonable: Apple is selling a polishing cloth to clean your devices for $19

"We have state-of-the-art hardware, which means Pixel can deliver even more impressive real-world performance, as well as new AI-driven experiences that have never been possible before," said Osterloh

The Pixel 6 hardware and software mix ramps up the smartphone's ability to understand what has been called another step toward a future of "ambient computing," according to Osterloh.

The phrase refers to being able to access the internet or computing power conversationally at any time as portrayed in the 2013 science fiction romance film Her.

Google can now help you lower your carbon footprint when you fly, drive, bike, shop, stay in a hotel

An array of sensors for photography are in a band on the back of the smartphone, with the Pixel 6 having a 6.4 inch, edge-to-edge screen and the Pro model being slightly larger.

Global smartphone shipments overall fell six percent in the third quarter of this year as handset makers struggled to meet demand due to shortages of components, according to market tracker Canalys.

Samsung was the top smartphone vendor with 23 percent of the market, while Apple was second with 15 percent and Chinese firm Xiaomi on its heels with 14%, Canalys reported.